Last month, newly elected California governor Gavin Newsom advised the state attorney general to file a lawsuit against the city of Huntington Beach, a California community that is about 35 miles south of Los Angeles and home to about 200,000 residents. Huntington Beach was once a sleepy beach community made famous in the 1960s by the Beach Boys for its remarkable surfing locations, but the city is now being sued by Newsom for not building enough housing. 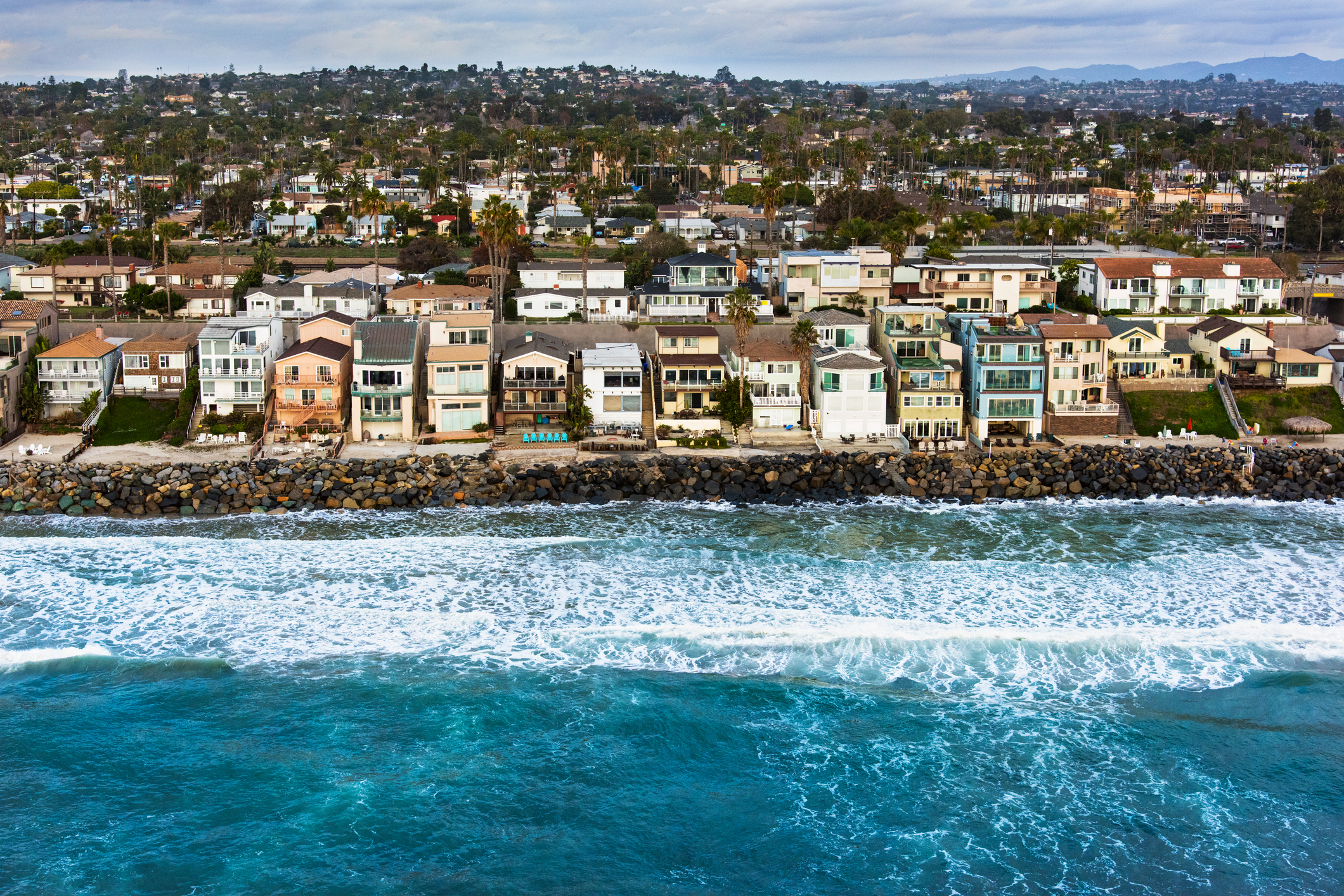 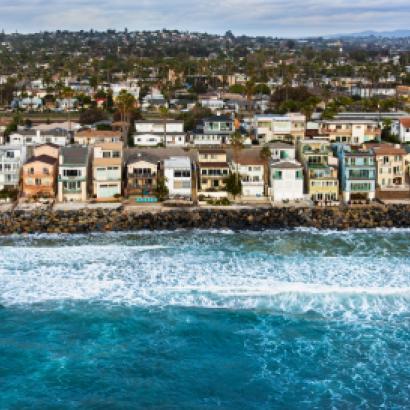 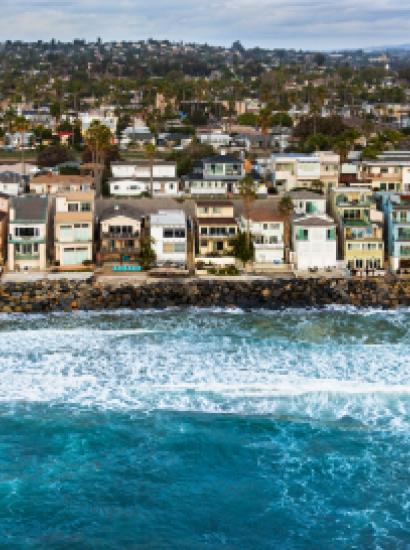 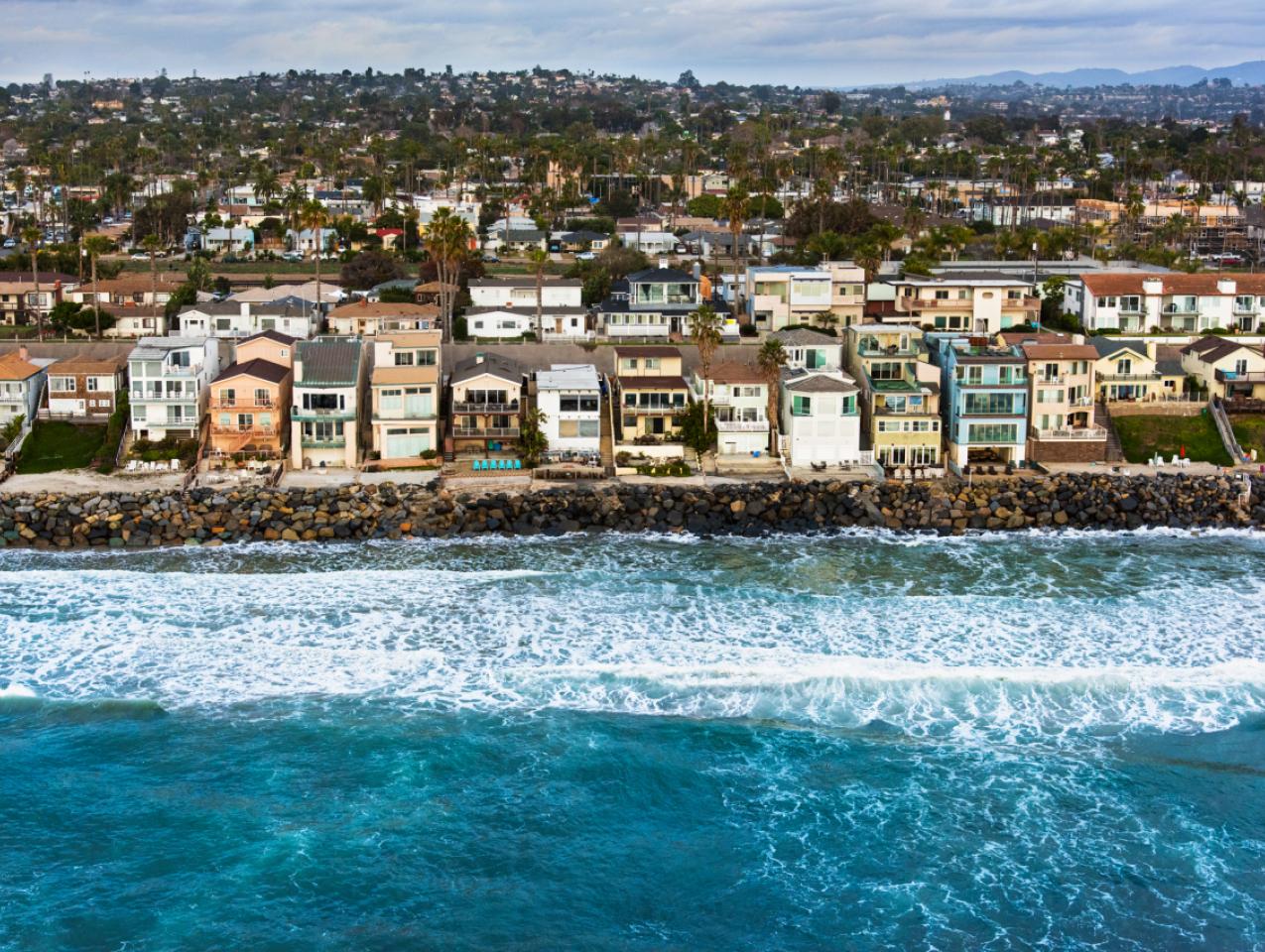 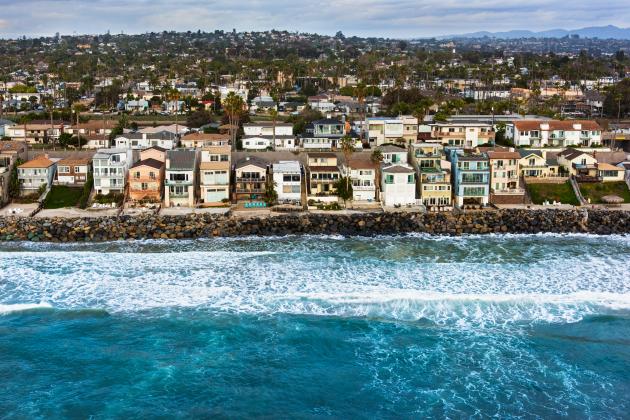 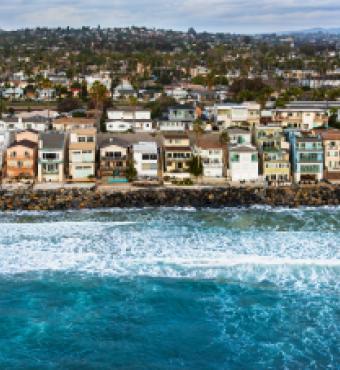 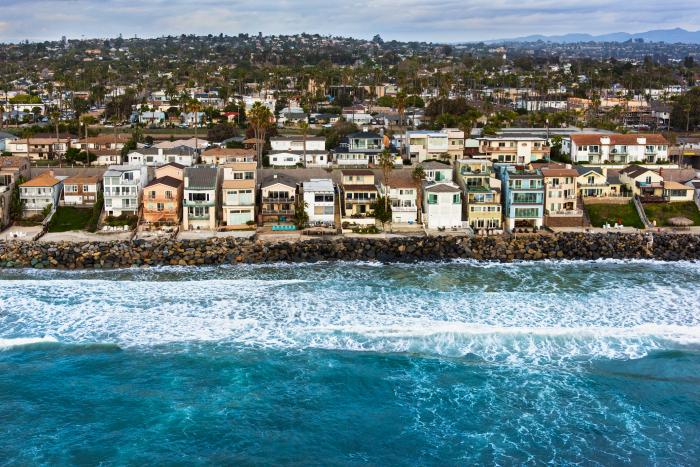 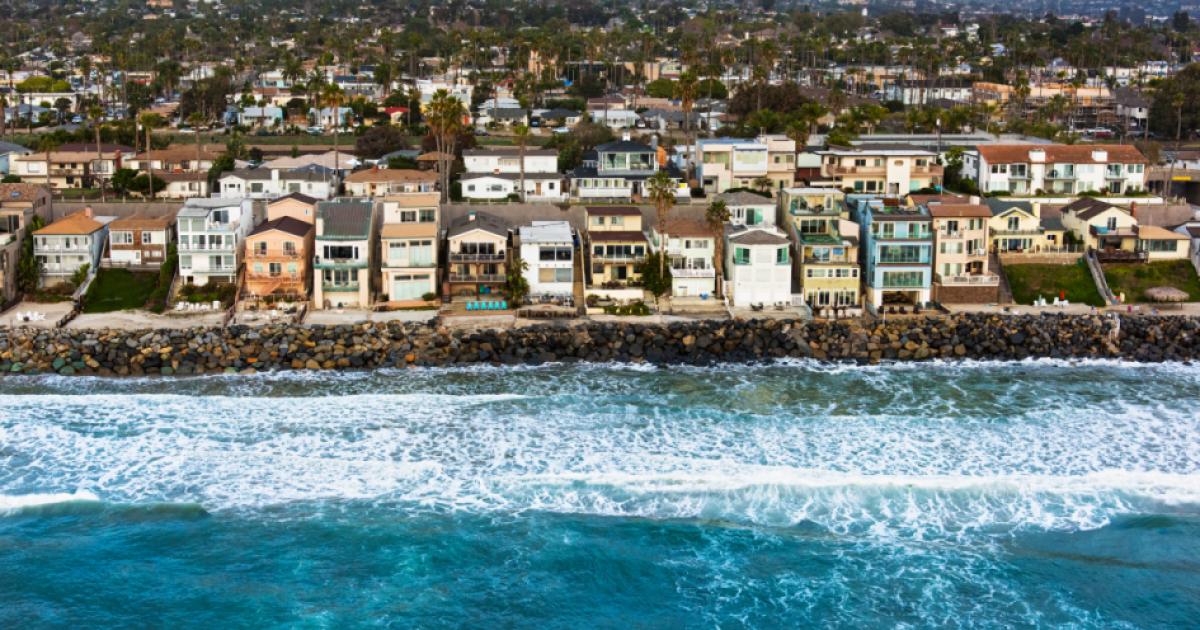 Last month, newly elected California governor Gavin Newsom advised the state attorney general to file a lawsuit against the city of Huntington Beach, a California community that is about 35 miles south of Los Angeles and home to about 200,000 residents. Huntington Beach was once a sleepy beach community made famous in the 1960s by the Beach Boys for its remarkable surfing locations, but the city is now being sued by Newsom for not building enough housing. New legislation makes it very easy to file lawsuits against cities that are viewed by the state’s Department of Housing and Redevelopment as not building enough new housing. Yes, a group of state government employees now determine whether a city is building enough housing, including low-income family housing.

California certainly needs much more housing, as only 26 percent of California households can afford a median-priced home, which costs about $545,000. Only Hawaii and Washington, DC, have higher housing costs than California. The state’s high housing costs reflect a lack of housing supply and insufficient new construction. But filing state lawsuits against its cities to try to force them to build is not the solution to California’s housing shortage. The cost of building has skyrocketed to ridiculous levels because of badly designed government policies.

Building costs in California are far above those in other states. A recent report indicates that a home that costs $300,000 to build in Texas would cost about $800,000 to build in California. The report cites factors that increase California costs, including the fact that approval of a major development in California is uncertain and that, once approved, construction can take up to 15 years. Another report shows that building “affordable housing” costs about $425,000 per unit in a multi-family development.

Take a moment and consider how many households can afford an “affordable housing” unit that costs $425,000 to build. Assuming a down payment of 10 percent, a household must earn roughly $100,000 to qualify for a conventional mortgage to purchase that home. Unless building costs fall significantly, this means some form of government subsidy—either to the builder or to the buyer—will often be required for these units to be built and occupied. And these subsidies will ultimately be paid for by taxpayers.

Regulations are a major factor behind outrageous California construction costs, and this includes the California Environmental Quality Act (CEQA). This legislation, which was passed by governor Ronald Reagan in 1970, requires that environmental review and protection be part of every state and local government decision-making process. But CEQA needs to be reformed. What was intended as a tool for protecting the state’s environment is now used by political organizations, businesses, labor unions, community organizers—you name it—for their own agendas that often have virtually nothing to do with environmental protection.

A key problem with CEQA is that it allows lawsuits brought by private parties, and a parade of CEQA lawsuits can add many years and millions of dollars in costs to projects. Roughly half of CEQA lawsuits are decided in favor of the plaintiff, which in turn promotes more CEQA-based lawsuits. CEQA serves as a litigant’s tool of last resort, because virtually anyone can easily disguise almost any lawsuit as one that is based on environmental concerns. If it involves building on a plot of land, then the environment is affected, no?

Project opposition often emerges after years of planning and community outreach and at times is nothing more than a money grab. Imagine that you are a California developer. You must confront not only outrageously high construction costs but also the uncertainty of how long approval will take and the possibility that it won’t be approved unless you pay off a litany of extortive outside interests. Is it any wonder there is not enough new construction in California? This is certainly not what Governor Reagan or the state legislature imagined would happen when the law was passed in 1970, and this is why CEQA must be reformed.

Several attempts to reform CEQA have failed, blocked not only by environmental groups but also by labor. It is not that labor groups put the environment front and center in their agenda but rather that CEQA gives labor an extremely powerful tool in bargaining with developers.

CEQA also explicitly politicizes the building process. The state legislature can vote CEQA workarounds for what are called “leadership projects.” This has been done for a new sports stadium for the Sacramento Kings NBA team and for a proposed football stadium near Los Angeles, and will likely be done for a new stadium for the Los Angeles Clippers NBA team. Not surprisingly, the legislature also fast-tracked their own new building as a “leadership project” so that their new digs would not be delayed for years by CEQA lawsuits. Sadly, relief is not available for anyone without extremely deep pockets or powerful political connections.

Most of the abuses of CEQA would disappear if private parties could not bring lawsuits, but that reform is politically unlikely. However, there are several reforms that would remedy some of the worst abuses of CEQA litigation. First, duplicative lawsuits should be prevented, particularly for projects that have already passed a first CEQA review. This would help prevent long delays in project approval. Second, losing parties in CEQA legislation should pay for court costs and attorney's fees, as is the default rule in other civil cases. Third, all parties in the litigation should be forced to comply with strict disclosure rules regarding their identity and interests. Presently, CEQA lawsuits can be filed anonymously. Nearly half of CEQA lawsuits are filed by a group with a name that suggests environmental concerns (e.g., “Save Our Trees”), but which did not exist before the challenged project. A firm disclosure rule would prevent the hidden non-environmental motives behind attractive, environmentally conscious group names. Who would be opposed to this reform, other than groups that use CEQA for non-environmental reasons?

Reforming CEQA will substantially reduce construction costs and expand California’s housing supply. This should be Newsom’s focus, not declaring war on the state’s cities.