In general, America profoundly lacks interest in communist ideology, a phenomenon Karl Marx would have called “the poverty of ideology.” As a result, our China policy by and large has failed to take into sufficient consideration the primal forces that motivate Chinese communist leadership in foreign and domestic affairs. 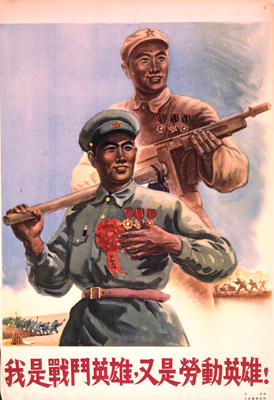 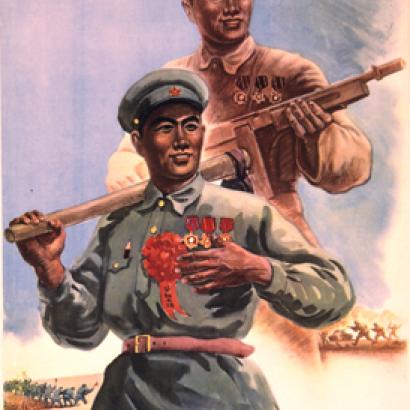 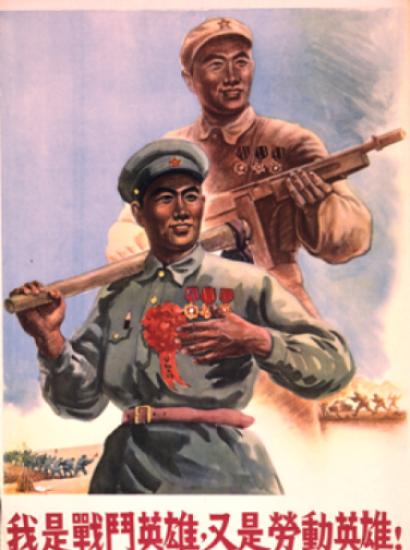 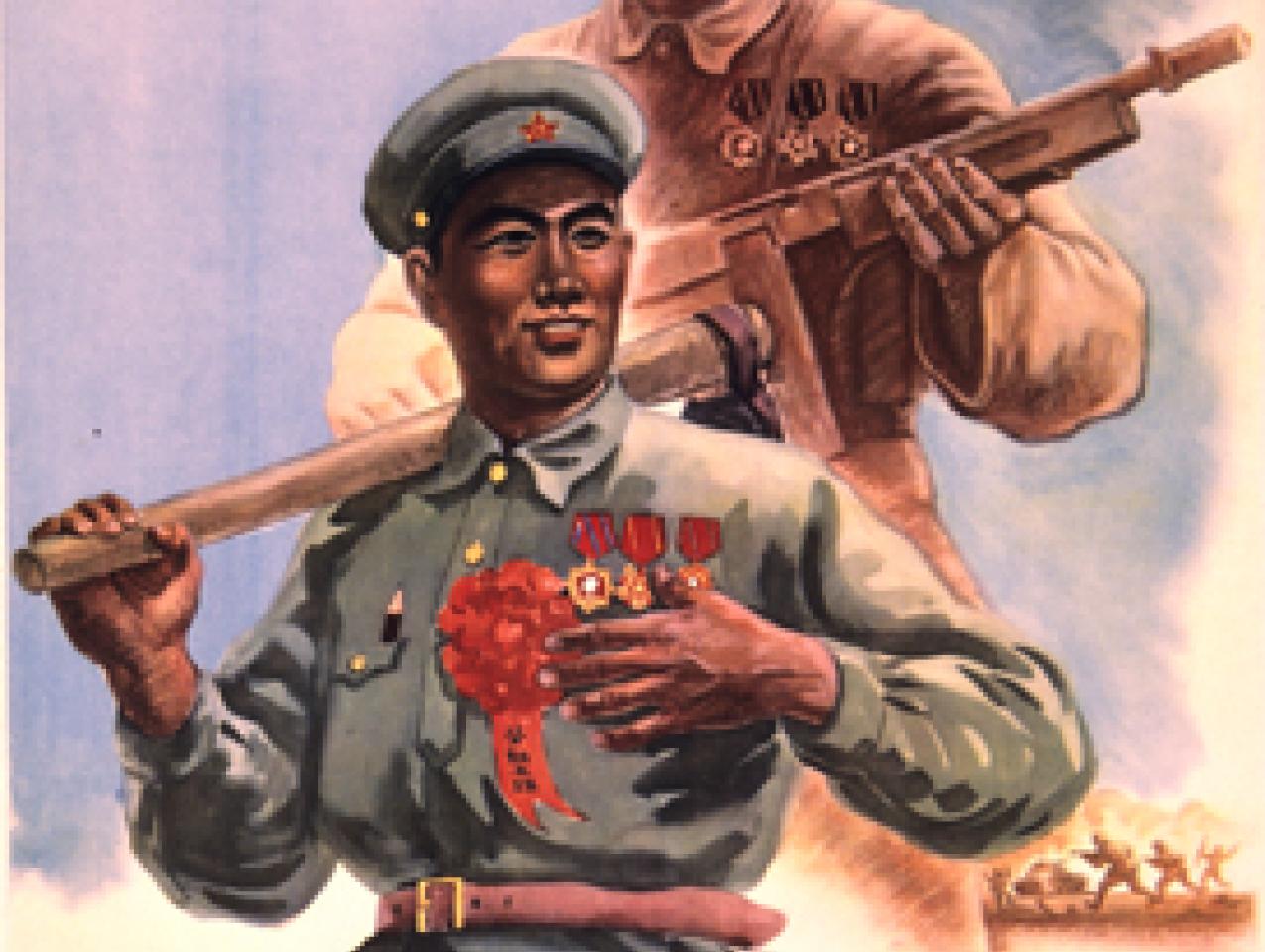 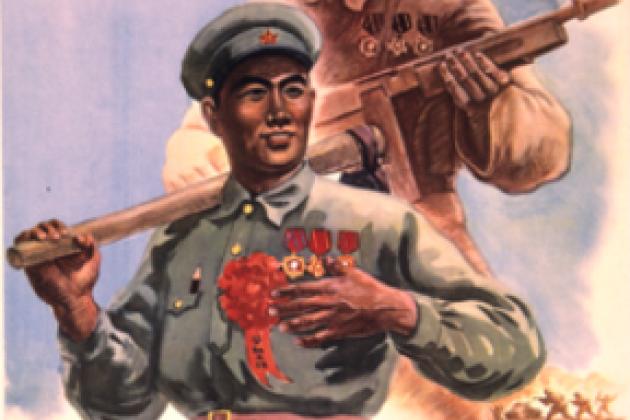 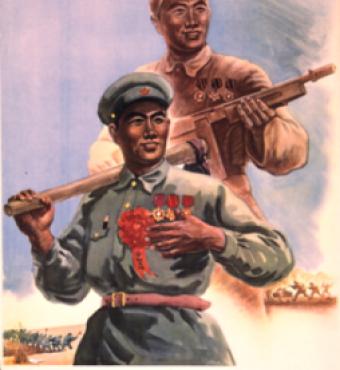 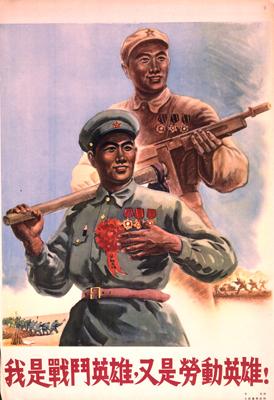 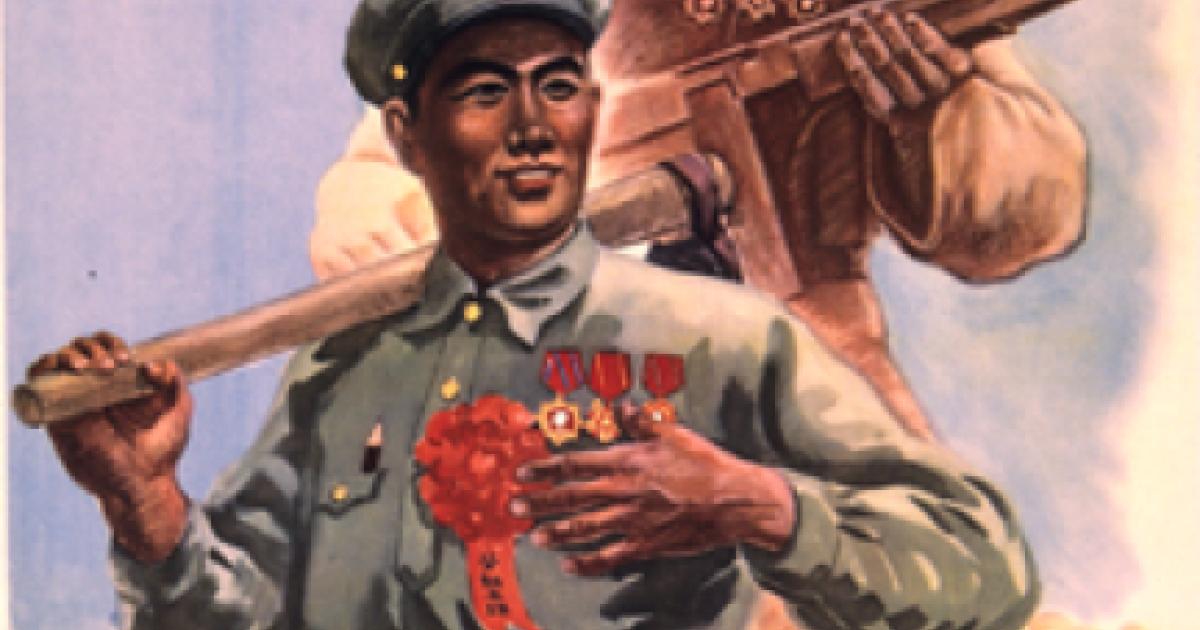 In general, America profoundly lacks interest in communist ideology, a phenomenon Karl Marx would have called “the poverty of ideology.” As a result, our China policy by and large has failed to take into sufficient consideration the primal forces that motivate Chinese communist leadership in foreign and domestic affairs.

This lack of understanding of China through a communist ideological prism has also led us to believe that China operates more or less the same way the U.S. does. Therefore, if we bring China into rules-based international communities such as the World Trade Organization, we expect it to follow the rules of international trade regulations, just like the United States. Or, if we open up our markets to the Chinese, they will do the same in response. Related to this American belief is the prevailing idea that human progress and political freedom can be achieved through economic prosperity and that if we help China become economically vibrant, then democracy and human rights will eventually arrive in China—it’s just a matter of time.

But there is another, more salient black hole in our China policy. Guided by a pragmatic principle, America’s China policy was set in stone at the height of the Cold War against the Soviet Union by President Richard Nixon in 1972, which has since established China always as a card for the U.S. to play to achieve other geopolitical objectives. In other words, we do not tend to treat China for what China actually is, but use China as a useful tool to achieve other foreign policy and geopolitical objectives, a peculiar practice popularly known as “playing the China Card.” By being overly obsessed with China as a conduit to get to somewhere else, we neglect to focus on China for its own sake and confront China head-on when necessary.

It is in this context that President Donald Trump faces new China policy challenges brought into play by his unique and revolutionary presidential campaign.

First and foremost, the Trump administration follows an “economic nationalism” that views our China policy predominantly from a trade and economic perspective, not from an ideological, or even geopolitical perspective. Therefore, the symptoms of the “poverty of ideology” will continue, with some unwelcome consequences. Currency manipulation is just a symptom, not the root cause of our economic and trade woes with China. Unless China becomes a true market economy, which no major nation or international organization has certified China as such, and a true democracy willing to embrace universal values and respect human rights, such woes will continue indefinitely.

Secondly, economic nationalism can also cause serious damage to America’s alliance systems in Asia, especially the confidence among key allies such as Japan and South Korea in America’s vital commitment to the region’s peace and stability.

Thirdly—and this is also crucial—because President Trump came to Washington as a revolutionary outsider, he lacks the robust support of a bureaucratic establishment in Washington stationed at the China desks of various federal departments and agencies. Strong entrenched resistance within this community to carry out his vision dealing with China will likely arise, which forces him to rely too much on personal diplomacy and an increasingly shrinking, close circle of advisors, including his daughter and son-in-law, which might stifle alternative policy considerations. This may lead to policy disorder without the benefit of professional bureaucrats’ advice and support.

Sabotaging presidential agendas by a non-supportive bureaucracy has had many tragic historical precedents in U.S.-China relations, the most salient example of which was the derailment of FDR’s China policy by mid- and lower-level bureaucrats in agencies such as the embassy in China, and State and Treasury Departments in Washington.

At the end of World War II, Admiral William Leahy, chairman of the Joint Chiefs of Staff, pointedly stated, “I could never understand what happened in China. I know at Cairo President Roosevelt assured Chiang Kai-shek of his and America’s support in every way. He meant it, too! Over and over he told me we were going to get behind China. But something or somebody got between him and his plans. We were all too busy to push them or to find where the hold-up was. The President mentioned it to me frequently until the time he died. He intended to find out what was happening—why we were not supporting Chiang. But after he died the matter dropped.”1

President Trump is running the same risk, with a much more hostile bureaucratic environment in Washington and elsewhere.

But the Trump administration also brings some of the greatest opportunities in nearly five decades to change and modify our China policy to its more logical course.

First, economic nationalism is bringing Washington to focus on China, as no country other than China poses a more serious threat and challenge to the U.S. This has fundamentally lessened the degree to which China is just a card to play with in the all-comprehensive U.S.-China relationship.

Second, for the first time in seven decades, an American president does not believe Moscow poses the greatest geopolitical threat to the U.S., thus fundamentally inhibiting America’s unhealthy habit of playing the China Card to get at the evil Russians, an obsession jealously maintained by the mandarins inside America’s national security establishment that was painstakingly built up during the Cold War against the Soviet Union.

Third, President Trump does not tend to rule by communiqués or state dinners when dealing with China, but by leverage and results. His willingness to challenge the One-China policy, to force China to confess its limited usefulness in reining in North Korea—thus giving America a free hand to go solo without wishing for China’s help—his adroit use of timing to apply force against Syria while aiming at China, and his skilled approach to neutralizing China through deals and carrots when dealing with North Korea, all seem to have brought a much needed dose of gamesmanship to the Sino-U.S. relationship.

There is a long-way to go for sure to fulfill the president’s campaign promises, especially his vows to correct the course of the U.S.-China relations. Yet as is often said, a thousand-mile journey is started by taking the first step.

1 William D. Leahy, I Was There: The Personal Story of the Chief of Staff to Presidents Roosevelt and Truman, Based on His Notes and Diaries Made at the Time (London: Victor Gollancz, 1950), p. 338.