Since the end of the Cold War, leading Western military leaders and strategists have consistently pressured China to answer a meaningless question: “What are your intentions for the massive military buildup?” 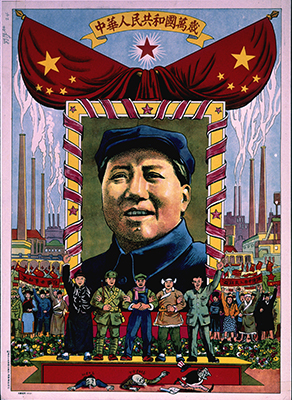 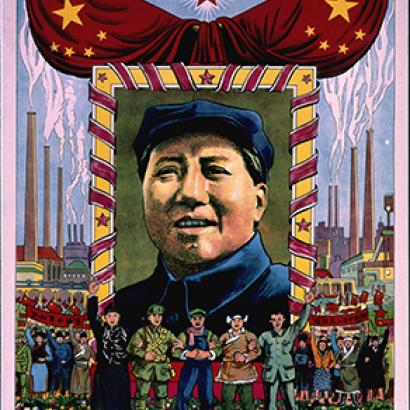 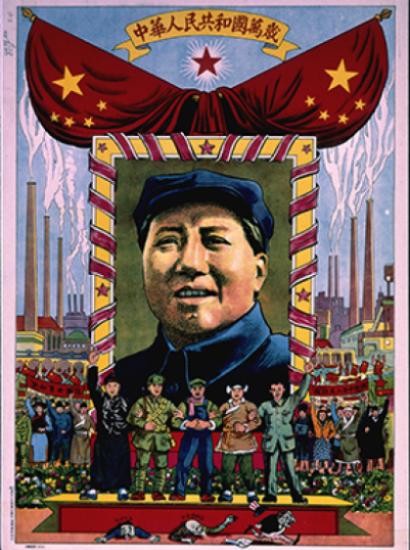 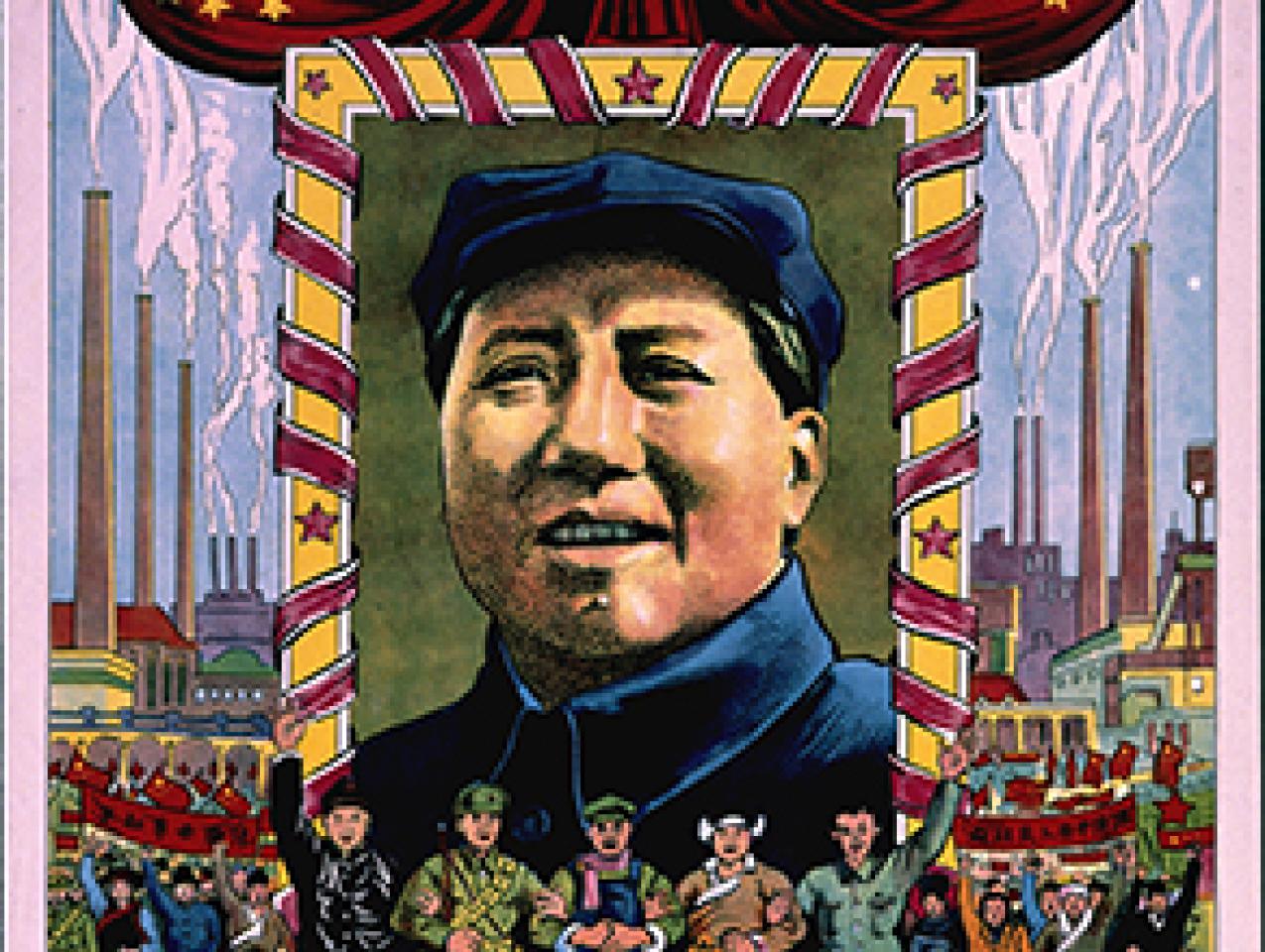 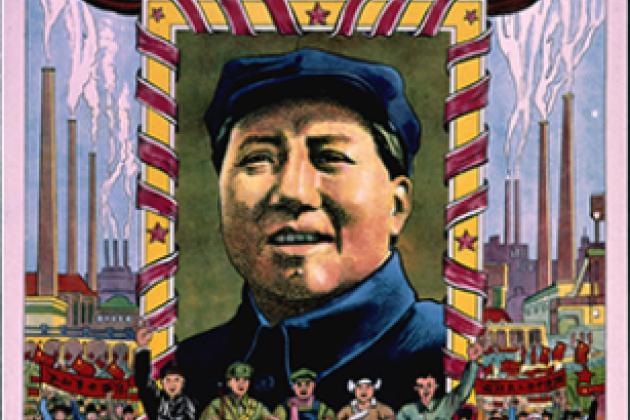 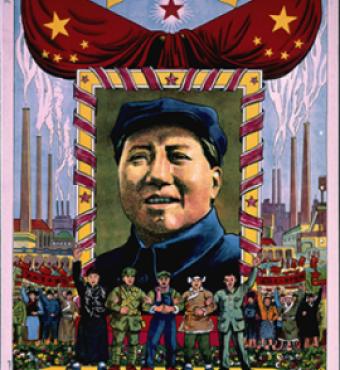 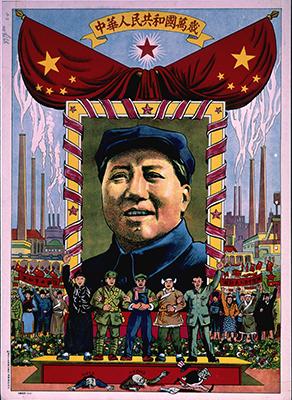 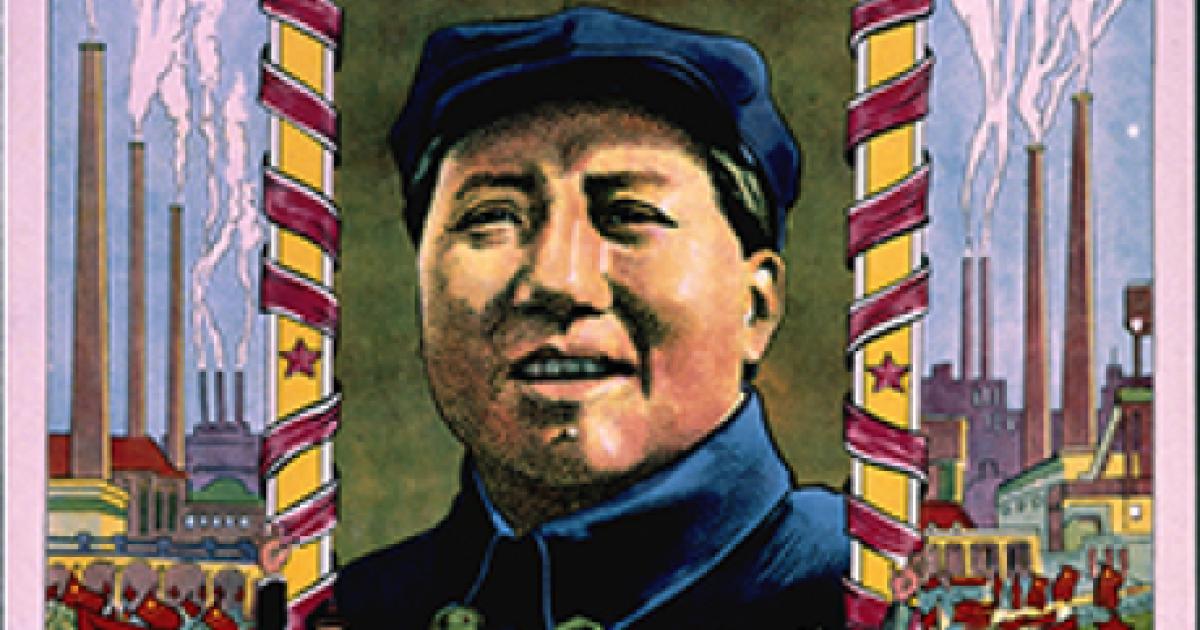 Since the end of the Cold War, leading Western military leaders and strategists have consistently pressured China to answer a meaningless question: “What are your intentions for the massive military buildup?”

This practice testifies the degree to which China has succeeded in manufacturing a strategic ambiguity to blur its motive to challenge militarily the United States, the only adversary militarily capable of stopping China’s rising ambitions to replace the U.S. as the preeminent global superpower.

China usually adopts two approaches in achieving such strategic ambiguity, both inherited from the country’s ancient strategic wiles, and both are currently studied in China’s many military colleges and defense universities. The first one is called “Hide a dagger in a smile,” the second is “Battle of Pride.”

“Hide a dagger in a smile” is famously celebrated as Strategy Ten of the renowned military classic The Thirty Six Strategies. The actual text is this: “Reassure the enemy to make it slack, work in secret to subdue it; prepare fully before taking action to prevent the enemy from changing its mind: This is the method of hiding a strong will under a compliant appearance.” Or as China’s late paramount leader Deng Xiaoping put it as an overall national policy, “Hide your strength, bide your time.”

“Battle of Pride” refers to the tactic of showering your enemy with flattery, making it proud of its own virility to soften its vigilance against your own plan. Thus senior U.S. military leaders or defense officials are usually told repeatedly by their Chinese counterparts that the U.S. is much stronger than China militarily and there should be no worry about China’s military buildup and that the U.S. should feel proud about its military might.

The well-studied Chinese military classic One Hundred Marvelous Battle Tactics [Baizhan qifa] devotes a whole chapter to this “Battle of Pride.” It says that “When the enemy is strong and cannot be easily overcome, we should puff it up with humble words and ample gifts and wait until it reveals its weak point to subdue it once and for all. The principle goes: ‘when the enemy is humble, make it proud.’”

Under China’s new supreme leader Xi Jinping, China’s strategic ambiguity has become less blurry as its military might has taken a leap forward since 2013, and its behaviors have become more aggressive due to America’s penchant for non-confrontation and Washington’s obsession with “engagement with China” at any cost, which still nourish illusions and confusion about China’s ultimate objective.

The good news is that China’s ploy has collapsed swiftly since the Trump Administration came along.

While China has never given American military leaders a straight answer to the question “What are your intentions for the massive military buildup?” the new national security and defense teams under the new administration has provided a belated answer on behalf of China.

The December 2017 National Security Strategy presents a comprehensive, blunt, and long over-due analysis of the startling threats posed by China to the United States in key areas of national security including economic and industrial base, conventional and emerging weapons platforms including cyber and space. It also pronounces the unprincipled at-all-cost “engagement with China” policy has failed.

But it is the January 2018 National Defense Strategy that bluntly calls China a “revisionist” nation bent on changing international norms and geostrategic status quo mostly maintained by the United States. It unequivocally states that China’s all-of-nation long-term strategy is to seek “Indo-Pacific regional hegemony in the near-term and displacement of the United States to achieve global preeminence in the future.”

The last pivotal moment like this in U.S. history occurred in 1946 when George Kennan, profoundly bothered by a lack of America’s understanding of the Soviet Union’s true motives and intentions, sent his “Long Telegram,” and the next year published a version of it known as the “X Article.” In it he conclusively delineated Moscow’s true motive for world domination and how the U.S. should respond accordingly. It is time for a strategic clarification again, but this time about China, America’s new adversary in a new age.