China’s Tide Is High, But Is It At High Tide?

If China’s explosive economic growth since the beginning of reform in 1979 is a unique success story, no less impressive has been the concomitant growth of its military and political power, as well as its global influence. Few could have predicted that within one generation of Richard Nixon’s visit to Beijing in 1972, China would vie with the United States for the banner of global leadership. By any measure, China’s efforts to surpass American predominance in the world must be taken seriously, and in some cases, may even seem to have succeeded. 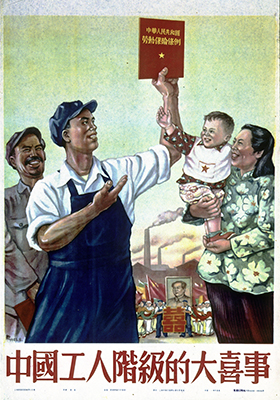 China’s Tide Is High, But Is It At High Tide? 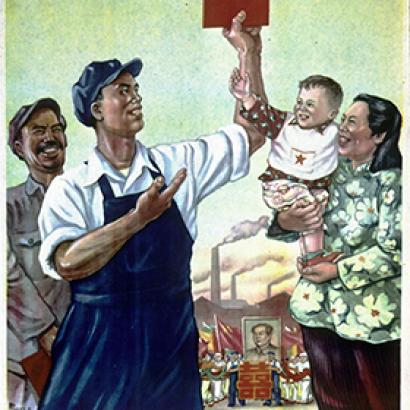 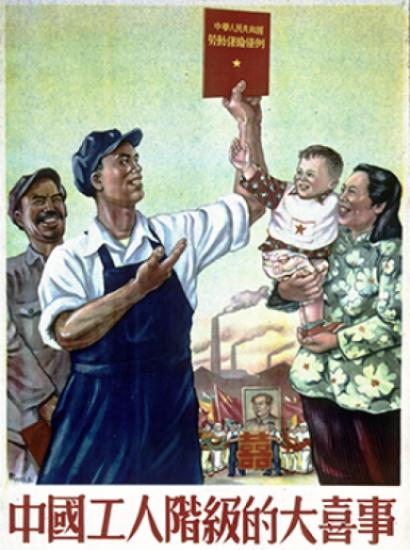 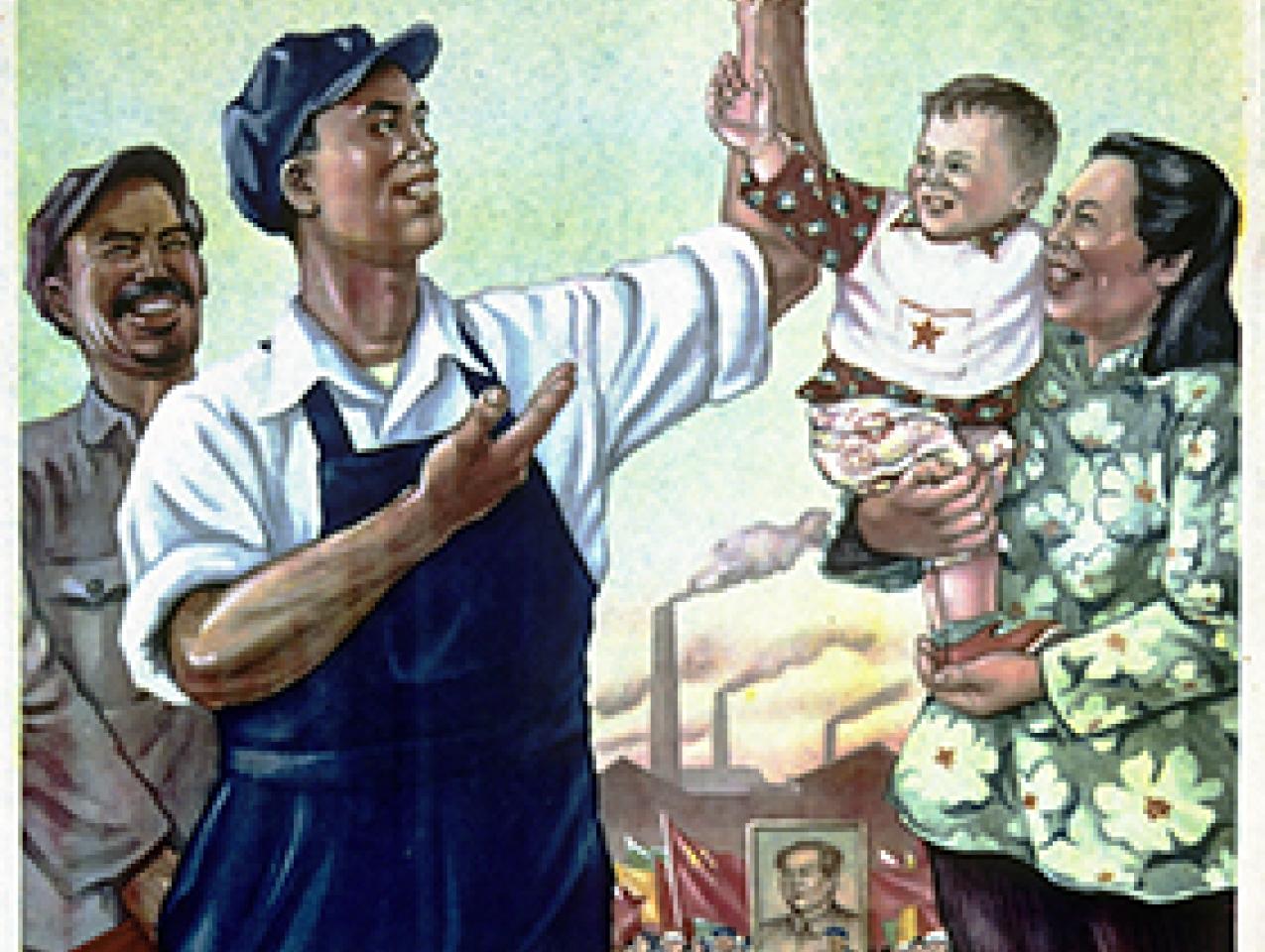 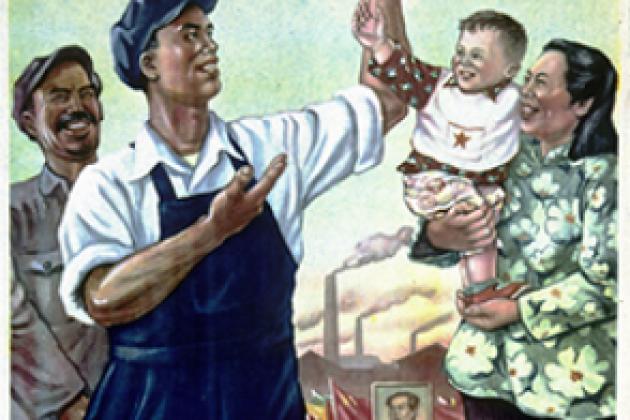 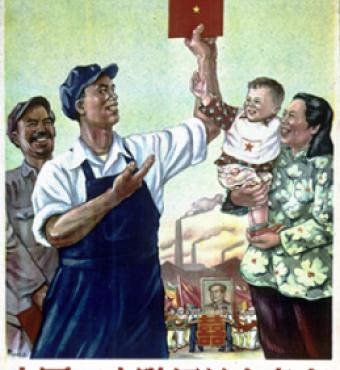 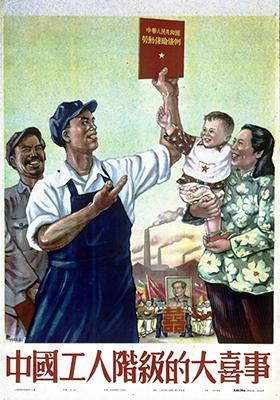 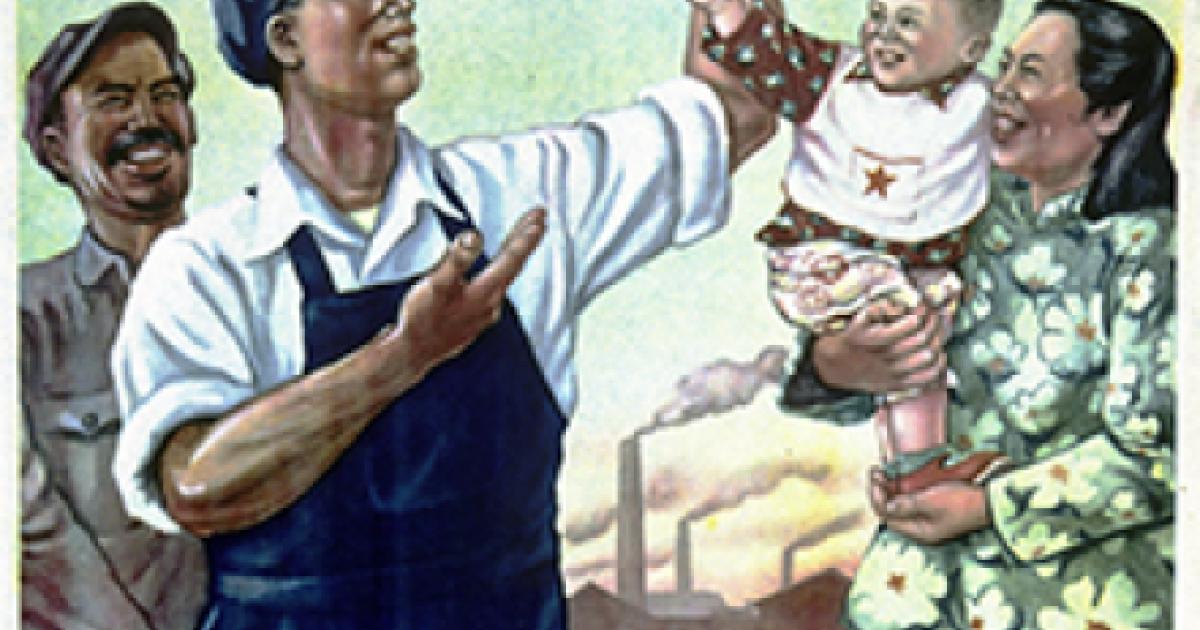 If China’s explosive economic growth since the beginning of reform in 1979 is a unique success story, no less impressive has been the concomitant growth of its military and political power, as well as its global influence. Few could have predicted that within one generation of Richard Nixon’s visit to Beijing in 1972, China would vie with the United States for the banner of global leadership. By any measure, China’s efforts to surpass American predominance in the world must be taken seriously, and in some cases, may even seem to have succeeded. And yet, at the moment when its tide has reached heights not seen for centuries, Beijing may find its power at high tide, almost certain to recede to some degree.

From a long-term historical perspective, the world is in many ways reverting to a norm that existed centuries ago, when China dominated Asia and influenced trade routes stretching into Europe. Only for a century and a half or so has China not been a major global power, one whose interests and strengths could be downplayed, even ignored. Pouring its recent national wealth into a powerful military, foreign aid, and political initiatives has returned China to a position of global influence, and set it up for a competition with the United States. From that perspective alone, Beijing has succeeded in at least rivaling America in world opinion as one of only two truly great powers. Nor will China’s global position disappear anytime soon.

Consider geoeconomics, specifically the One Belt One Road (OBOR) project. Stretching east and west, north and south over land and maritime routes, OBOR seeks to create a China-based trading and infrastructure network throughout Eurasia and beyond. These are the successors of the ancient Silk Road and Ming Dynasty maritime trade routes. Chinese President Xi Jinping has pledged $1 trillion in infrastructure development through OBOR, and the project is being hailed as the most ambitious development project since the Marshall Plan, which it exceeds by several orders of magnitude.

Xi has also leapt into the perception gap caused by President Trump’s apparent retreat from free trade, claiming for China the mantle of defender of the global trading order. His signature “Made In China 2025” policy aims at overtaking America in advanced technology, from artificial intelligence to 5G networks.

Or take China’s hard power build up. No longer a third-rate military that can barely defend its country’s borders, the People’s Liberation Army (which includes the navy and air force) is an increasingly sophisticated force able to project maritime power across the globe and contest for air supremacy. The PLA’s focus on electronic warfare and anti-satellite systems indicates its capability to attack asymmetrically and deny U.S. forces’ communications and precision targeting. While largely untested in combat, the PLA far overshadows any other regional force and its numbers and proximity to likely areas of conflict mean that it could bring to bear force that would be difficult to the U.S. military to oppose over a long campaign.

Beijing’s economic power and military strength accrue to it political influence around the globe. Its voice is seen as increasingly important in international organizations, and global leaders of all stripes flock to Zhongnanhai for meetings with top Chinese leaders. In the minds of many, there is a de facto “G-2” consisting of the United States and China, which is a sign of how successful Beijing has been in challenging the idea of sole American supremacy in the world.

And yet, for all its success, China faces enormous challenges going forward. While it may have the world’s second-largest economy, it is undergoing a significant macroeconomic slowdown, not simply because it is a maturing economy, but because Beijing has failed to institute meaningful reform of state-owned enterprises, and is saddled with endemic malinvestment around the country, a shrinking labor pool thanks to the One Child Policy, pervasive corruption, and the costs of environmental degradation, among others.

Similarly, China’s power abroad has also begun to form antibodies in nations worried about their economic or physical security. Beijing’s predilection for what is called “debt-trap diplomacy,” whereby smaller nations are offered huge development loans that then result in economic subordination to China, is finally drawing resistance from countries ranging from Sri Lanka to Pakistan. There is also skepticism about OBOR’s promises of aid, and worries that it will create a closed trading bloc. In security matters, China’s threatening behavior has resulted in a Japanese military build-up and more active policy in South and Southeast Asia. Tokyo and New Delhi have grown closer to each other, while smaller Asian nations have reached out to both Washington and Tokyo for closer ties.

Finally, the world is beginning to respond to China’s pervasive influence operations, from spying to propaganda. Beijing-funded Confucius Institutes are coming under scrutiny, while European nations are rallying with America against Chinese companies like Huawei, whose ties to the Chinese state are concerning.

China will remain one of the two most-powerful nations in the world for the next generation, perhaps the next century. It will have an intimate effect on global economics and regional security for decades. Yet it is also coming up against the limits of its power and influence. Its development model is stagnating, while its aggressive actions abroad are making nations wary of Beijing’s intentions. The cost of doing business, both economic and political, with China has risen dramatically in the past decade, and it is likely that a gradual rebalancing of power away from China will wind up moderating its global influence. Whether that also moderates China’s global ambitions remains to be seen.