The Civic Cost Of Illegal Immigration

Illicit entry into the U.S. corrodes citizenship—and respect for the law.

The Civic Cost Of Illegal Immigration 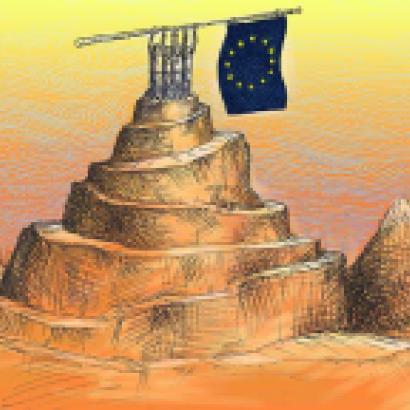 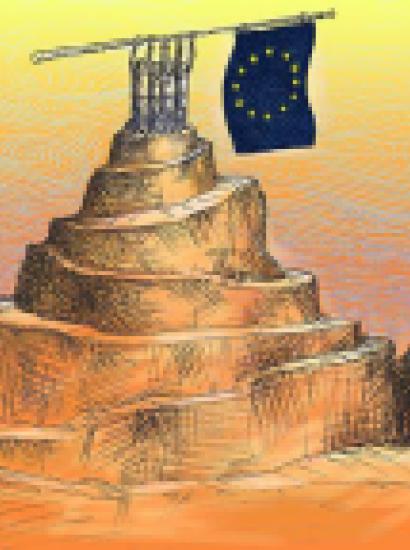 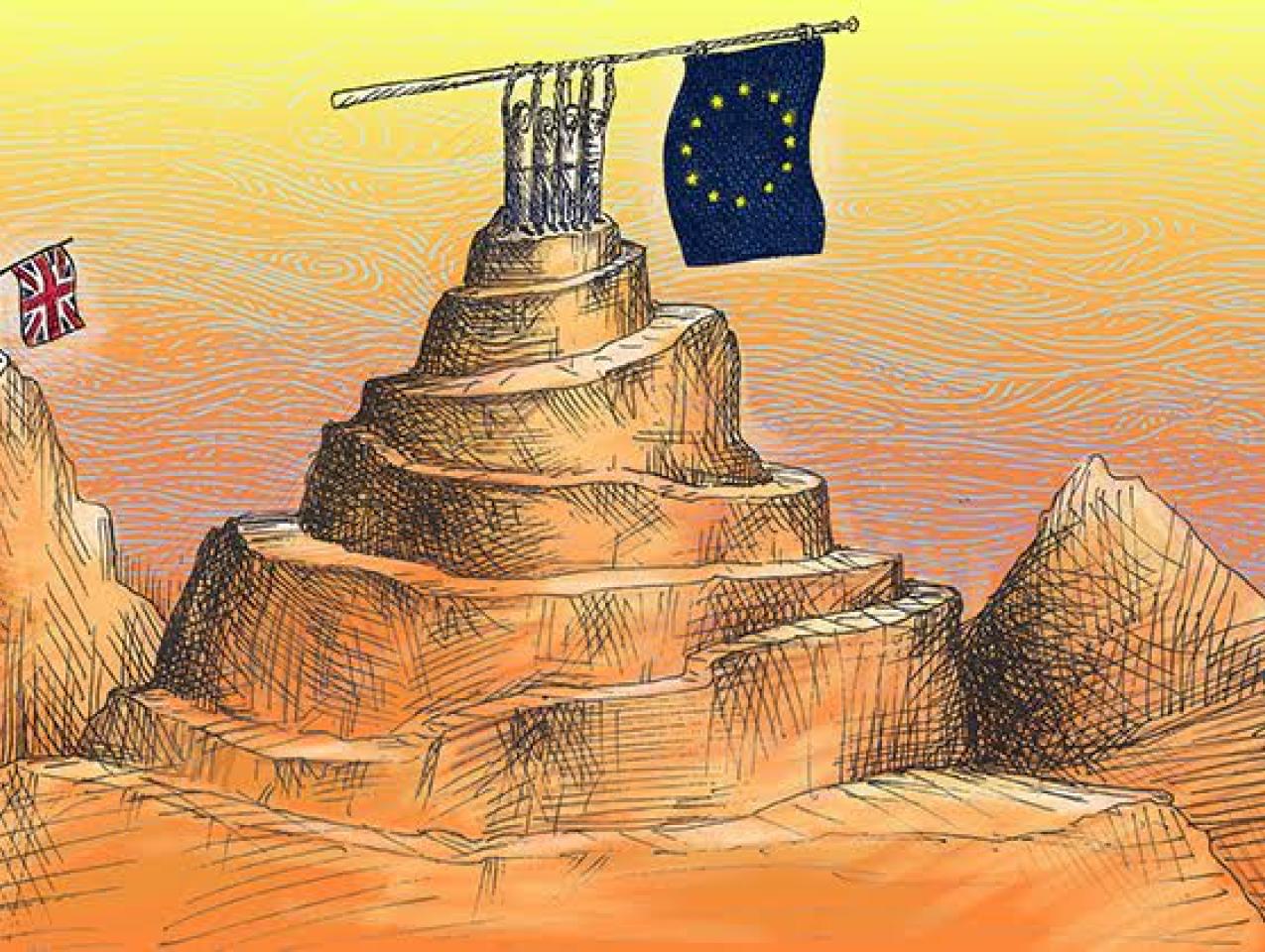 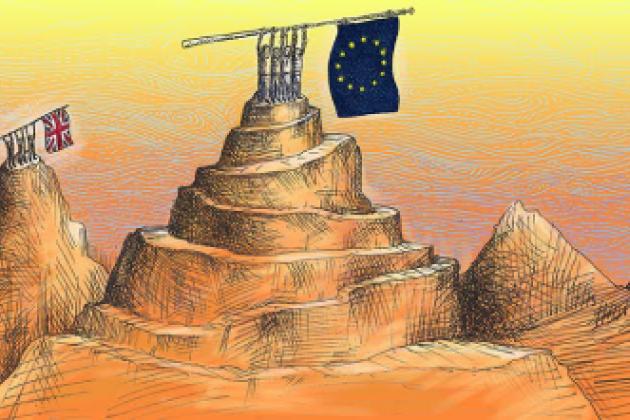 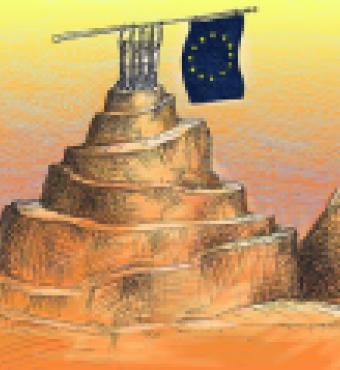 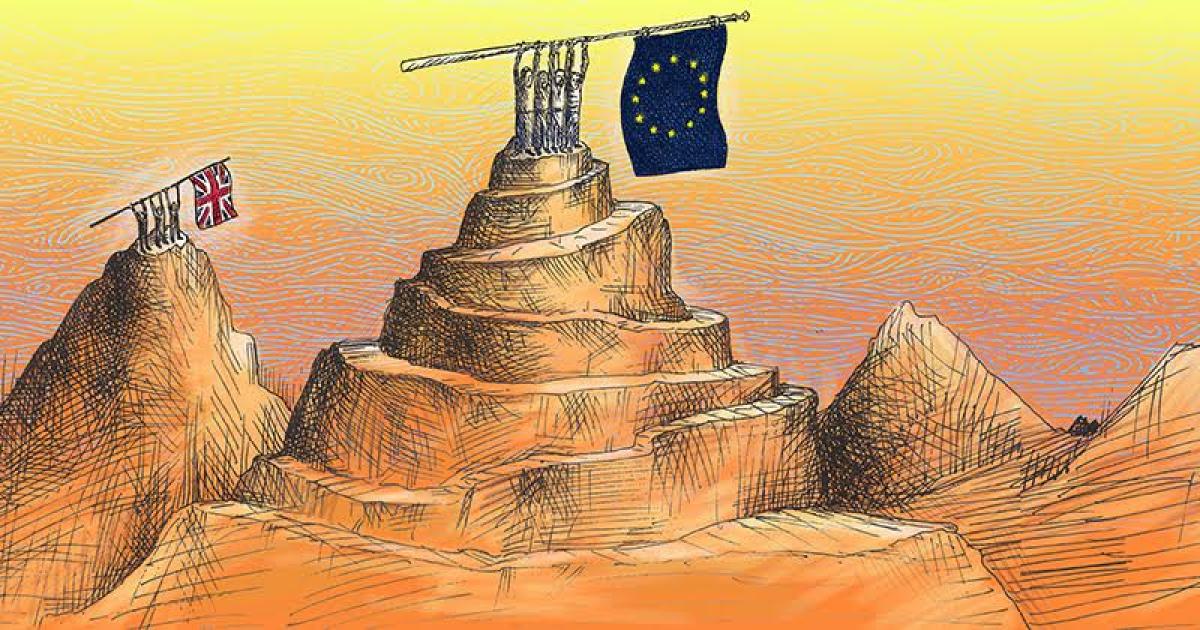 The arguments for ignoring illegal immigration are as well-known as the self-interested motives that drive it.

In the abstract, open-borders advocates argue that in a globalized culture, borders are becoming reactionary and artificial constructs. They should not interrupt more natural ebbs and flows of migrant populations.

More concretely, an array of vested interests sees advantage in dismantling the border: employers in hospitality, construction, food processing, and agriculture prefer hard-working low-wage immigrants, whose social needs are often subsidized by the government and who are reluctant to organize for higher wages.

The Democratic Party welcomes in impoverished immigrants from Latin America and Mexico. It hopes to provide generous social welfare assistance and thereby shepherd new arrivals and their offspring into the salad bowl of victimization and identity politics—and thereby change the electoral map of key states from red to blue.

La Raza activists see unchecked illegal immigration as useful in maintaining a large pool of unassimilated and poor foreign nationals who look to group leaders, thereby ensuring the continuance of what has become an industry of ethnic activism and careerism.

Mexico—which is now offering advice to illegal immigrants on how best to avoid U.S. federal immigration authorities—has the most to gain by porous borders. It envisions the United States as a relief valve destination to export its own poor and desperate rather than to have them agitate and demand costly social services from Mexico City.

Mexico enjoys some $25 billion in annual remittances, predicated on the unspoken assumption that its poor and hard-working expatriates can only afford to send such vast sums out of the United States through the magnanimity of the American social welfare system that helps subsidize families to free up hard-earned cash. Mexico has learned that its own expatriates are loyal proponents who romanticize Mexico—the farther away and longer they are absent from it.

Yet lost in this conundrum are the pernicious effects of illegal immigration on the idea of citizenship in a consensual society. In the Western constitutional tradition, citizenship was based upon shared assumptions that were often codified in foundational constitutional documents.

The first pillar of citizenship is the idea that the nation-state has the sole right to create and control its own borders. The duty of all Western constitutions, dating back to those of the Greek city-states, was to protect their own citizens within clearly defined and defensible borders. Without a finite space, no consensual society can make rules and laws for its own, enhance and preserve commonalities of language and culture, or raise a military to protect its own self-interest.

Borders are not normally artificial or post-colonial constructs, but natural boundaries that usually arise to reflect common bonds of language, culture, habit, and tradition. These ties are sometimes fragile and limited, and cannot operate on universal terms; indeed, they become attenuated when borders disappear and residents not only have little in common, but lack the mechanisms or even the desire to assimilate and integrate their migrant populations.

When borders are fluid and unenforced, it inevitably follows that assimilation and integration also become lax, as society loses a sense of who, or even where, their residents are. And the idea that the Bill of Rights should apply to those beyond U.S. borders may be a noble sentiment, but the practical effect of such utopianism is to open a Pandora’s box of impossible enforcement, affronts to foreign governments, endless litigation, and a diversion of resources away from protecting the rights of citizens at home.

Residency is also confused with citizenship, but they are no more the same than are guests at a dinner party and the party’s hosts, who own the home.

A country reverts to tribalism unless immigrants enter it legally—often based on the host’s determination of how easily and rapidly they can become citizens, and the degree to which they can benefit their adopted country—and embrace its customs, language, and habits.

The Balkans, Rwanda, and Iraq remind us that states without common citizen ties, affinities, rights, and responsibilities become fragmented and violent, as their diverse populations share no investment in the welfare of the commonwealth. What plagues contemporary Iraq and Syria is the lack of clearly defined borders, and often shifting and migrating populations that have no stake in the country of their residence, resulting in competing tribes that vie for political control to aid their own and punish the Other.

A second pillar of citizenship is the sanctity of the law.

What also separates Western and Westernized nations from often impoverished and unsecure states is a notion that citizens entrust their elected representatives with the crafting of laws and then show their fealty by obeying the resulting legislation.

The sanctity of the entire legal system in a republic rests on two important corollaries: citizens cannot pick and choose which laws they obey—either on the grounds that some are deemed bothersome and not in their own self-interest, or on the pretext that they are minor and their violation does not impair society at large.

Citizenship instead demands that unpopular or unworkable laws be amended or repealed by the proper legislative and judicial branches of government, not by popular neglect or violation. Once immigration law goes unenforced, there are pernicious ramifications. First, citizens question why all laws are not equally subject to nullification. If the immigrant is excused from obeying immigration law, is the citizen likewise exempt from IRS statutes or simple traffic laws?

Second, the immigrant himself adopts a mindset that obeying the law is unimportant. Currently among illegal aliens, there is an epidemic of identity theft, forged government affidavits, and the use of fake social security numbers. Open-borders advocates do not disagree that these violations undermine a society, but instead argue that such desperate measures are needed for impoverished illegal aliens to survive in the shadows. Perhaps, but equally true is that once an illegal resident discovers that some of the laws of the host are not enforced, he then assumes others will not be either.

In truth, illegal aliens lose respect for their hosts, concluding that if Americans do not care to enforce their own laws, foreign nationals need not abide by them either. In reductionist terms, when an immigrant’s first act when entering the United States involves breaking the law, then all subsequent violations become only that much easier.

Besides secure borders and respect for the laws, a third tenet of citizenship is the idea of equal applicability of the law. Citizens in modern Western societies are assured that their laws are applied in the same manner to all citizens regardless of differences in class, gender, race, or religion.

Illegal immigration insidiously erodes such equality under the law. When millions of foreign nationals reside illegally in the United States, a myriad of laws must be enforced unequally to perpetuate the initial transgression. Illegal immigration does not just imply illegal entry, but also continued illegal residence and all that entails on a daily basis.

Sanctuary cities protect illegal aliens from federal immigration agencies in a way that is not true of American citizens who arrive at airports and must go through customs, with no exemption from federal agents examining their passports and personal histories. If crimes or infractions are found, there is no safe space at an airport exempt from federal enforcement.

In California, thousands of illegal aliens have operated automobiles without mandatory insurance, driver’s licenses, and registrations, and, in some municipalities, are not arrested for such violations—even as American citizens who cannot claim such apparent mitigating circumstances are.

In my own vicinity in rural California, there are hundreds of dwellings where multiple families in trailers, sheds, and garages reside, employing illegal water, power, and sewage hookups. Most are more or less left alone by county authorities. The apparent rationale is that such violations are too chronic and widespread to be addressed, or that it simply does not pay for cash-strapped agencies to enforce the law in the case of those who are unable or unwilling to pay substantial fines.

Either way, the nearby citizen who is hounded by county or federal authorities on matters concerning the proper height of his mailbox, or the exact distance between a new leach line and his existing well, feels that the laws are unequally applied and loses confidence in the value of his own citizenship. He often sees it either as no real advantage over mere residency, or perhaps even a disadvantage.

In sum, there are several reasons to put a stop to illegal immigration. But among the most important and forgotten is the insidious destruction of what it means to be a citizen.