Reformed HSAs represent a clear pathway to affordable, quality care for everyone. 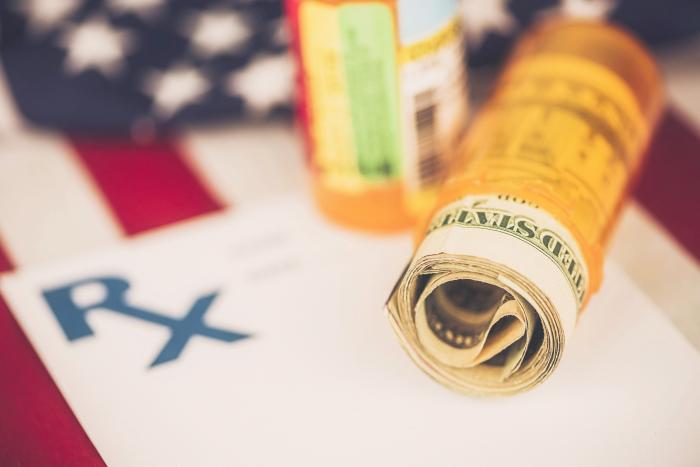 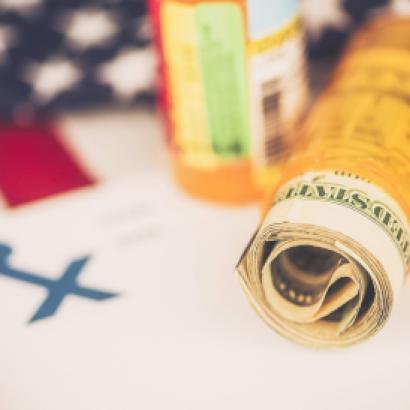 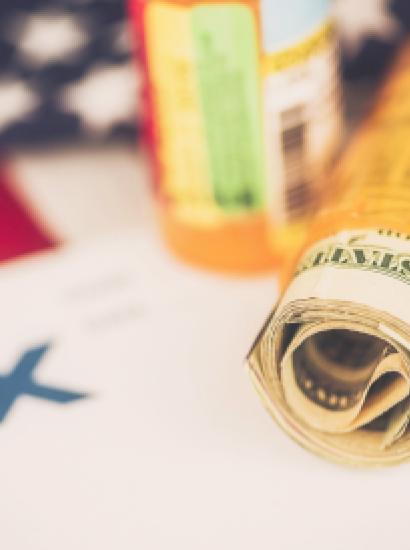 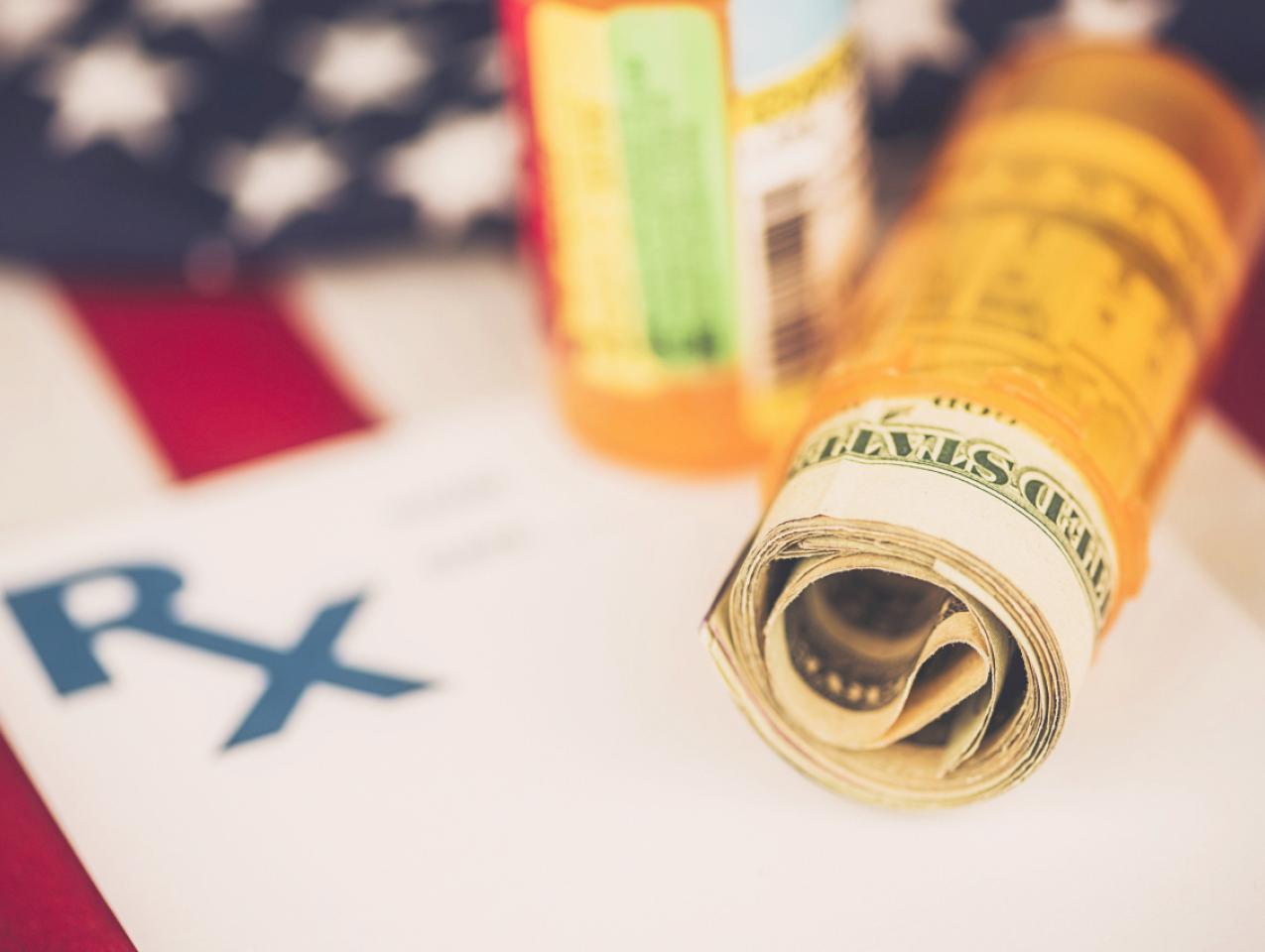 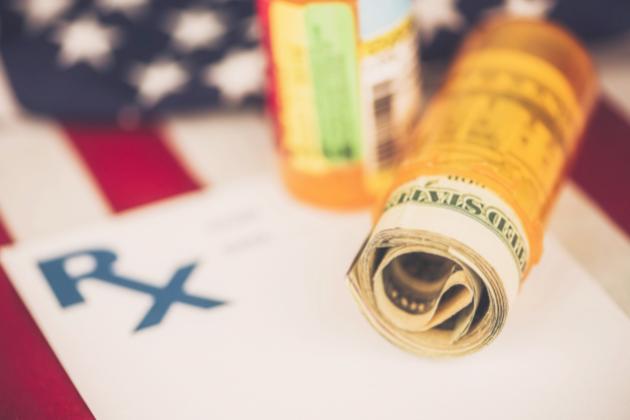 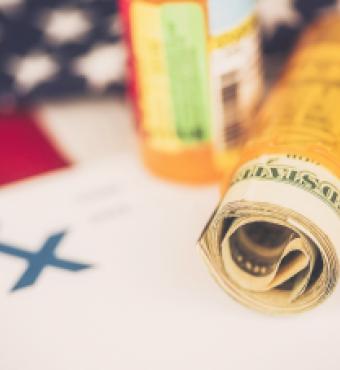 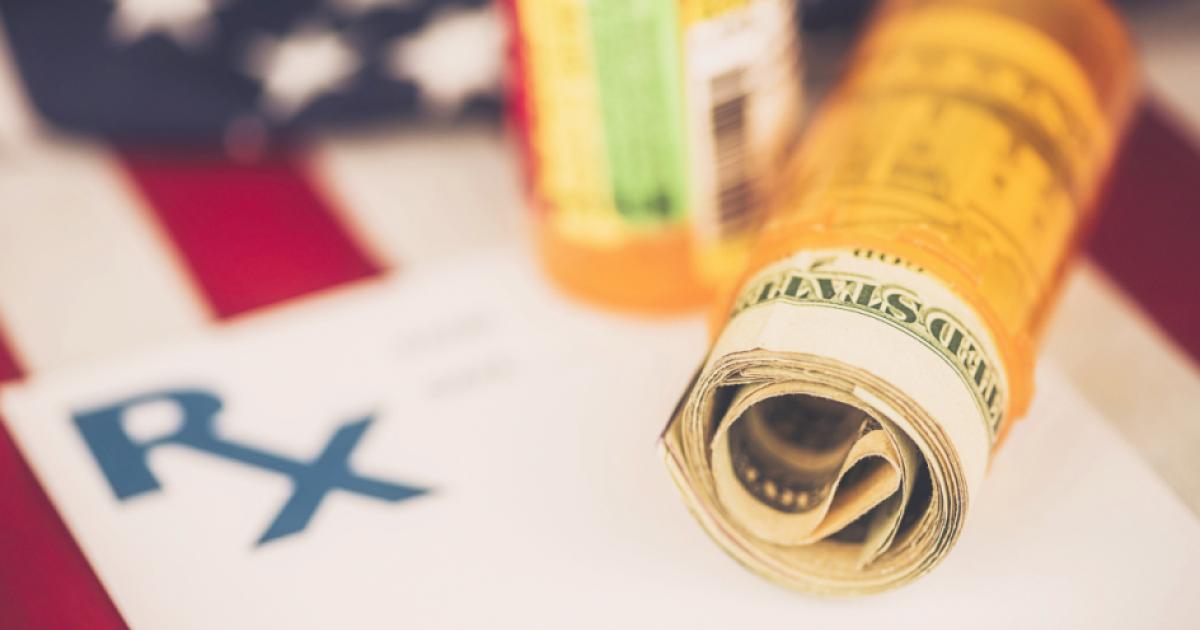 Congress and the Trump Administration are focusing on health savings accounts (HSAs) as the next step in health care reform. HSAs allow individuals to set aside money tax-free for uncovered health expenses. Because HSAs reward saving and help position consumers to be directly in charge of buying their own health care, they stimulate competition among health care providers. This translates into lower prices and better value for patients.

Yet, key misconceptions about HSAs persist in the public discussion as well as in the halls of Congress. Let’s clarify the most important points:

The issue is not whether HSAs are effective in making health care more affordable; it is how to maximize their adoption and fully leverage their power.  Congress should make HSAs more valued by consumers and should incentivize their use. That means opening up availability to independent HSAs for everyone, including seniors, the biggest users of health care; doubling the allowed maximum contributions; liberalizing HSA uses to include elderly parents and reasonable over-the-counter drugs; eliminating restrictions like required insurance deductibles; permitting tax-free inheritance to all family members; repealing harmful incentives from the tax code; and aggressively abolishing anti-consumer barriers to competition among medical care providers, health care technology, and drugs.  Reformed HSAs represent a clear pathway to affordable, quality care for everyone.