Deciding whether the path towards containing China is best served through improved relations with Russia correctly implies that the United States will ultimately need help to do so. The idea of aligning with any country for security is rooted in the principles of realism and balance-of-power designed to create a stabilizing equilibrium among great powers. 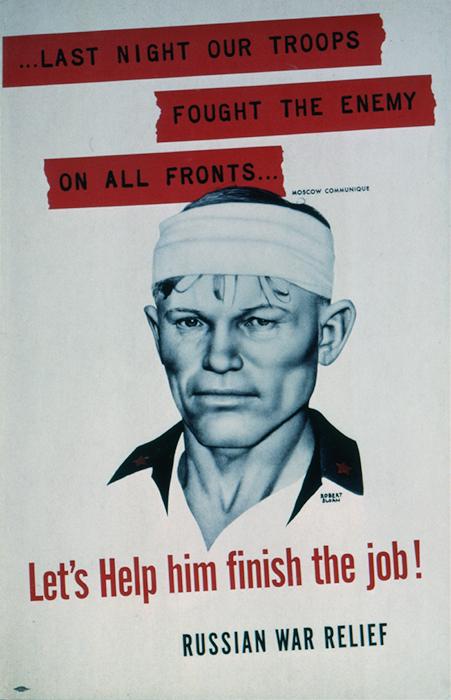 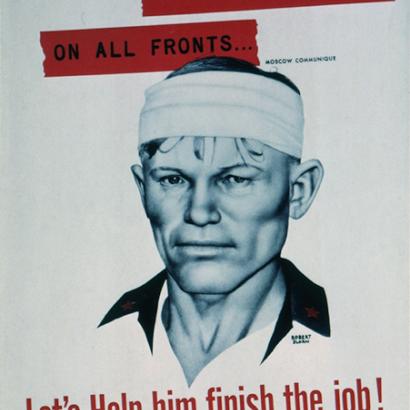 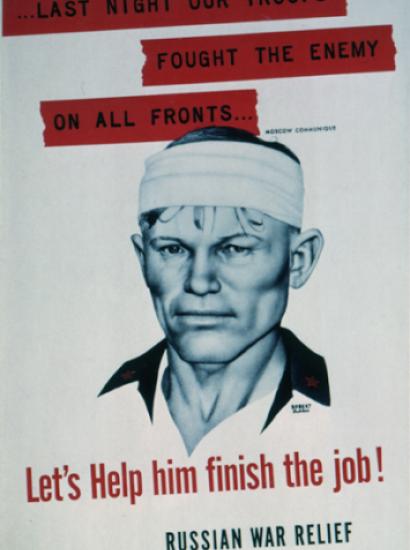 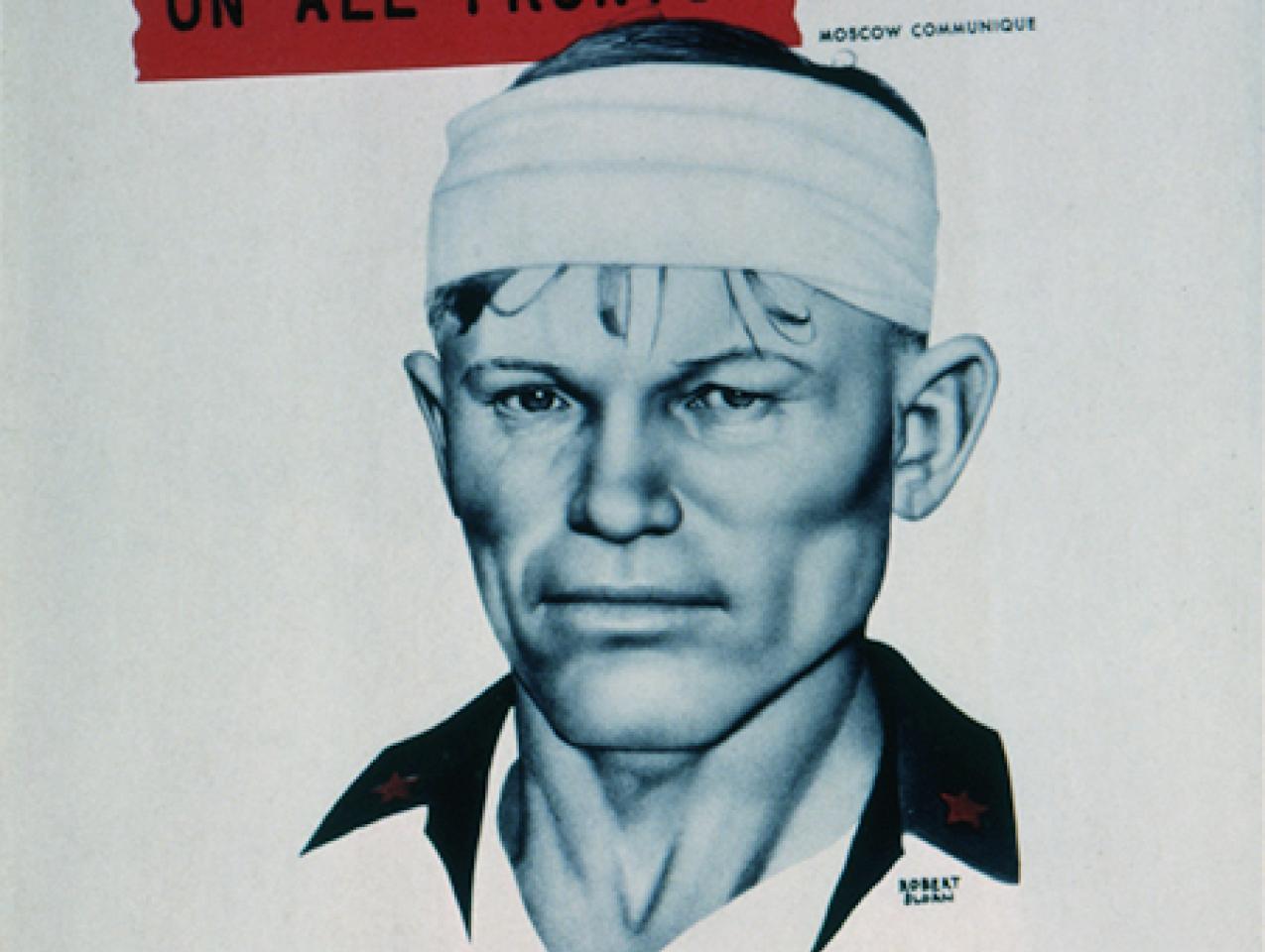 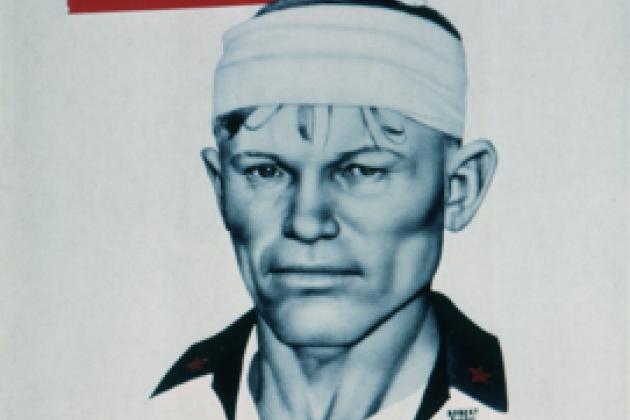 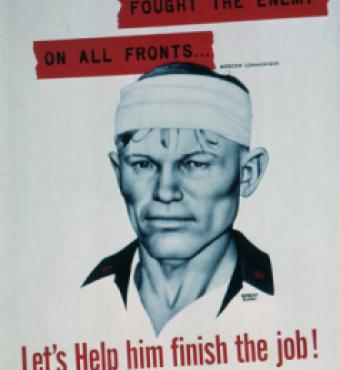 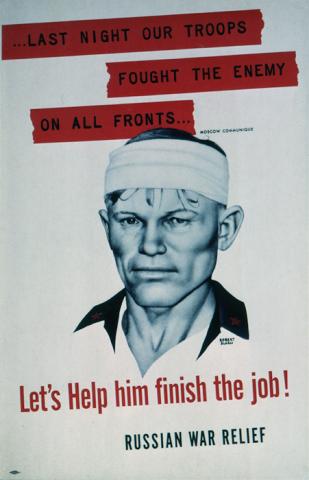 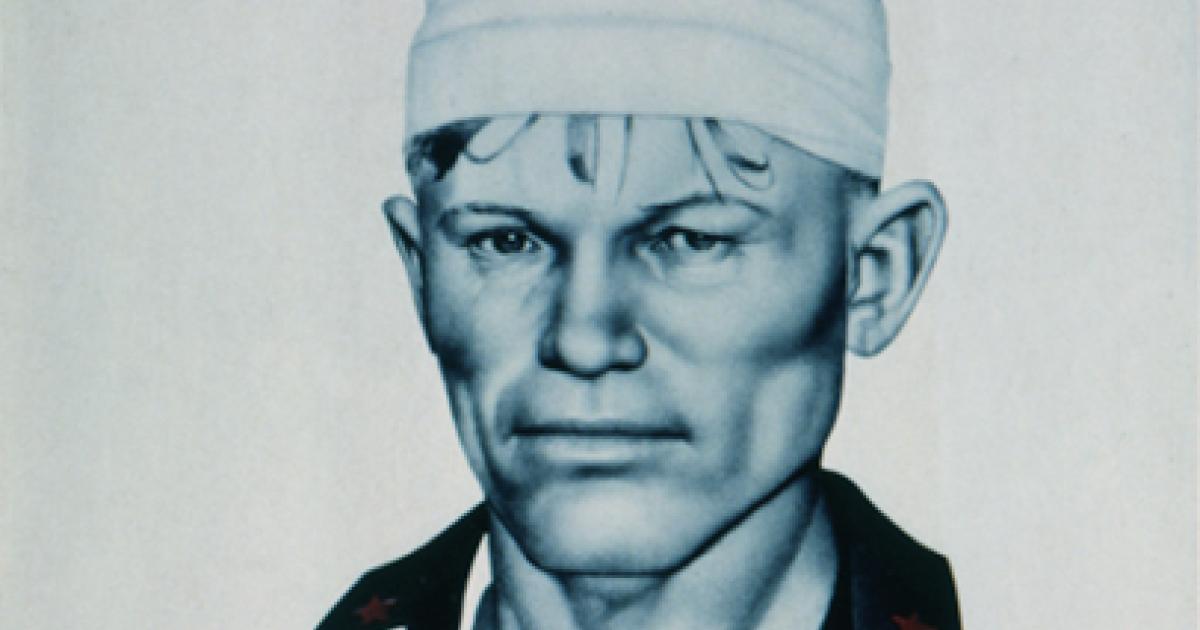 Deciding whether the path towards containing China is best served through improved relations with Russia correctly implies that the United States will ultimately need help to do so. The idea of aligning with any country for security is rooted in the principles of realism and balance-of-power designed to create a stabilizing equilibrium among great powers. While realism dictates that interests and power should govern both international affairs and U.S. foreign policy, it is difficult to imagine America’s long-term interests ignoring ideals and values. Overlapping interests and underlapping values is a recipe for a dubious long-term strategic alliance. For example, President Nixon’s opening of U.S. relations with China in 1971 to strengthen America’s position against the Soviet Union was viewed as an act of brilliance based on realism and balance-of-power politics. While evidence suggests that this relationship was initiated by China, it benefitted China immensely and likely more than it did the United States. And Russia still remains a serious threat today.

Therefore, the question is: Who should the United States align with to contain Chinese ambitions? Answering this question requires an assessment of our primary enemies, our friends, and of ourselves.

China aims to replace the United States as a global hegemon, and is on its way to doing so. Its strategy uses multiple instruments of statecraft to imperceptibly peel away America’s allies from peripheral areas of interest. The result is a gradual shift in the balance of power against the United States. So far, the competition has not involved the use of force. China’s economic miracle, made possible by Nixon’s 1971 outreach, changed China from being economically inconsequential into the region’s biggest economy and major economic partner. And China’s economic reach extends to Europe and the Americas, creating an ominous supply chain.

Very deliberately, China’s influence in regional politics grew in turn. For many years, China did its best to avoid challenging the United States while simultaneously modernizing its army and navy, turning its military into a world-class fighting force. Lastly, the conventional wisdom of political elites envisioned that opening China would have a profound impact on human rights and political liberty that would improve the prospects for democracy. It is now clear that China will not conform to global norms. Beijing has succeeded in neutralizing regional actors through economic ties and when necessary, coercion. And China’s modern military now deters the U.S. and limits its options to compel change, even in the event of a move on Taiwan.

Russia is weaker than it was during the Cold War and is much feebler than China. But Putin has played his weak hand well. Enabled by Western apathy and preoccupation elsewhere, Russia has violated the sovereignty of neighbors, violated arms control treaties and international law, and undermined the integrity of elections in the United States and Europe. Putin has generally delivered on his goals of reestablishing order inside Russia after years of chaos and decline, and of restoring “greatness” on the international stage. Since assuming the presidency in 2000, Putin’s methods for reestablishing order made it clear that a Soviet KGB officer was in charge. Restoring greatness required reasserting Russian hegemony in its “near-abroad” and rebuilding its military.

The extent of Russia’s investments in irregular warfare and cyber capabilities became evident after the 2014 seizure of Crimea. Russia had regained global influence. Western governments, preoccupied with terrorism and believing that giving Russia a seat at the global decision-making table would facilitate Russia becoming a responsible stakeholder in international affairs, overlooked Putin’s jailing and killing of rivals, closing opposition newspapers and television stations, and reviving a single-party system of governance. However, Russia lacks the capability to dictate the terms of global economic and military affairs. Their strategy seems to recognize this. Accordingly, they have exploited ongoing tensions dividing Europe from the United States, undermined democratic processes on both sides of the Atlantic, and created maneuver-space to operate militarily below the threshold that would generate a serious NATO response. Putin has advanced Russian security objectives while successfully paralyzing NATO.

It is easy to conclude that in today’s fractured world, former relationships among like-minded states offer little hope for the future. After all, the U.S. and its allies could not unite as the chaos of the coronavirus pandemic engulfed the world. Plus, the orthodoxy that liberal values would lead to a stable international order failed to fully emerge. But even with their shortcomings, giving up on liberal ideas and institutions for mutual gain would result in a world that is less friendly towards Western values and more dangerous. Therefore, liberal democracies are natural allies because of their shared values and interests, and because open societies are more vulnerable to transnational threats, especially when operating alone. The economic and social wreckage brought about by the pandemic, decades of war, and refugee flows will further the breakdown of global order and divide natural allies unless something is done. More importantly, division facilitates the agenda of the illiberal China-Russia nexus.

Global chaos is mirrored, perhaps even generated, by U.S. domestic turmoil. Today, Americans no longer share a common national narrative. In other words, there is no consensus among Americans about what the United States stands for. Grand strategy must rest on a shared worldview among like-minded states, but being a member of such a coalition is impossible with a fractured national narrative. Racial tension and perceived inequality coupled with vitriolic partisan discourse diminish the United States, internally and on the global stage. The United States in no longer a “melting pot.” The shared common identity derived from the principles in the Declaration of Independence and the Bill of Rights has been replaced by concepts of multiculturalism and diversity. These concepts were intended to bring Americans together but, instead, they have been divisive. Greater diversity highlights what people do not have in common. Promoting diversity and multiculturalism over the common good dissolves the unity and cohesiveness of a nation. To be sure, the case for diversity and multiculturalism is strong but its place must be subordinate to a set of values that bring Americans together. Americans need to get their own house in order.

The Path towards Containing China

This essay began with the following question: Who should the United States align with to contain Chinese ambitions? China is the most serious threat to U.S. security. But the trajectory of Russian actions must also be contained and possibly rolled back. Efforts to leverage Russia may only reposition the threat. Nixon’s 1971 outreach to China to contain Russia seems to have done that. Furthermore, China and Russia have values and interests that are contradictory to those of the U.S. To illustrate, over the last decade, China and Russia have almost always voted the same way in the UN General Assembly. By contrast, the U.S. and China agree about twenty percent of the time.

Therefore, the United States must work with its natural allies to develop ways to contain both enemies simultaneously. This natural coalition must first acknowledge that past efforts to encourage China and Russia to be responsible stakeholders in the international order were a gamble that failed. Second, the alliances that brought security and prosperity to the West are in disarray. Third, tolerating Chinese and Russian expansion in exchange for peace and harmony is a fool’s errand. And fourth, China and Russia have legitimate security interests that must be considered.

Any strategy to check the Chinese and Russian threats will require, in President Roosevelt’s words, “the great arsenal of democracy.” Liberal democracies need to remind themselves of their common interests and values, and partnerships are more important than ever. Reviving the organizations that protected the West for more than half a century, and perhaps restructuring them to better address today’s threats are key to safeguard free societies. Reinvigorating the liberal order is not an idealistic attempt to spread democracy nor an appeal for globalism. It is a necessary, pragmatic cooperative solution to contain and manage the complex economic, military, and ideological threats generated by China and Russia.

The tenets of this collective strategy should deny China and Russia their immediate objectives, impose significant costs for bad behavior, and reduce their power and influence. This does not necessarily imply that relations are a zero-sum game. Cooperation and even accommodation are possible where interests converge, but tough Western policies should not change before China and Russia change behavior.

There is risk associated with turning up the heat. However, overstating the risk is not wise. Both China and Russia have mounting liabilities that threaten their internal security. They govern in fear of their own people. Governments that rely on coercing their citizens and censoring information are vulnerable to penetration and outside subversion. A united West bound by liberal democratic ideals represents an existential threat that will result in China and Russia shifting more resources to internal security, thereby reducing their abilities to expand regionally. Plus, the economy of China depends on access to Western markets to fuel its aggressive foreign policy. A liberal coalition willing to cut trade with China would be a crippling blow. Forcing China to pay a heavy price for their predatory behavior is the best way to generate change. The real risk is not engaging in the peripheral areas because we fear that doing so will trigger a general war.

Lastly, George Kennan warned in 1946 that in dealing with Moscow, “much depends on the health and vigor of our own society.” Restoring the unity and confidence in the alliances that define the liberal democratic order must be the first order of business. Democracies must show that they have something positive to offer to attract countries and populations on the fence. This is the best way to prevent developing countries from being susceptible to Chinese and Russian advances. Unless the United States and like-minded allies reassert their commitment to shared ideals, articulate those principles, and forcefully act on them, democracies will continue to drift apart. Drifting apart is what Beijing and Moscow hope for.