What is the impact of the Affordable Care Act? 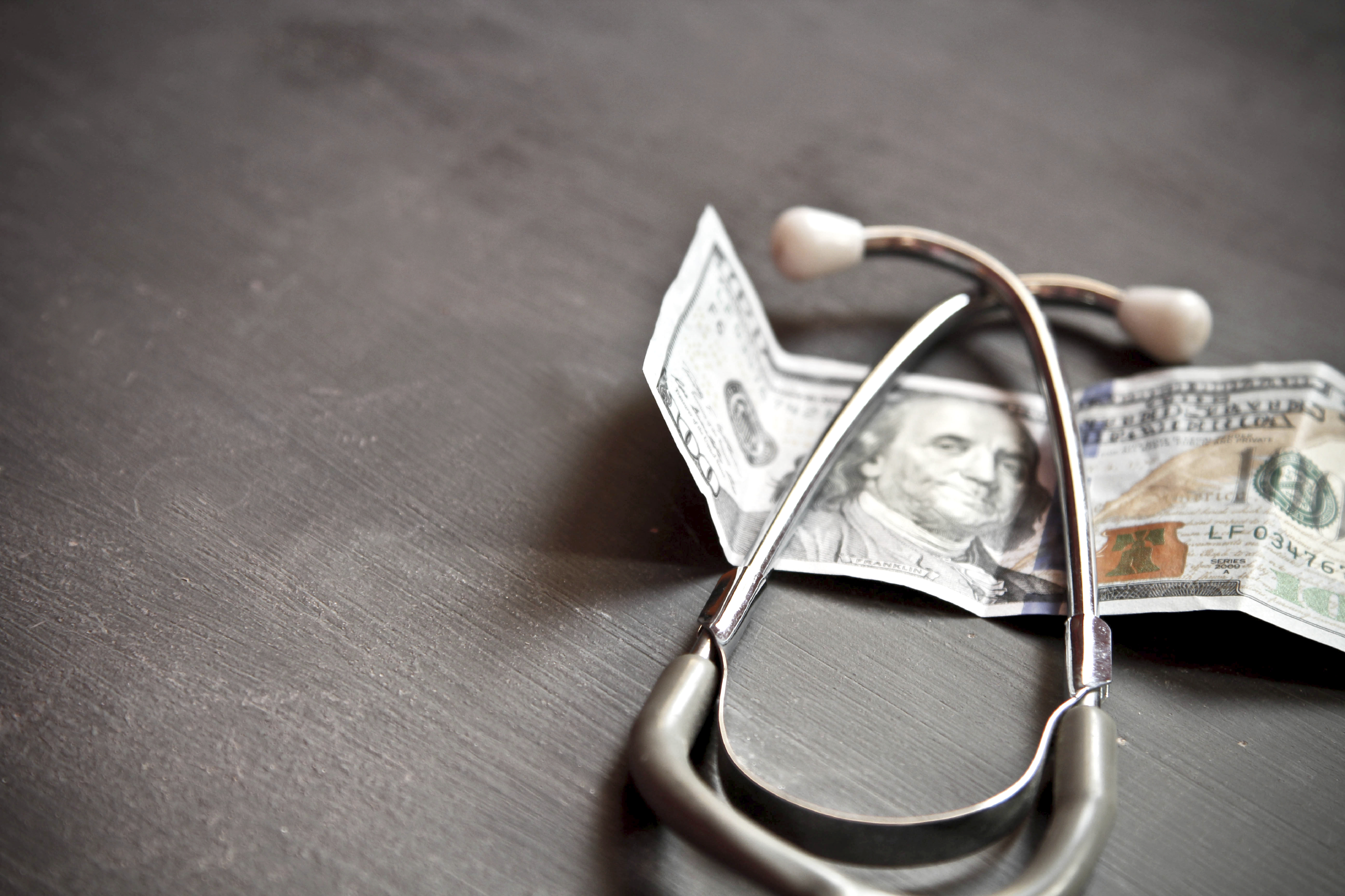 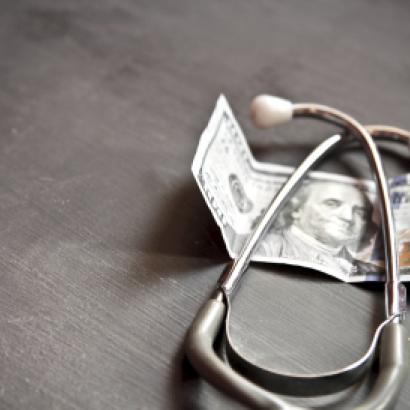 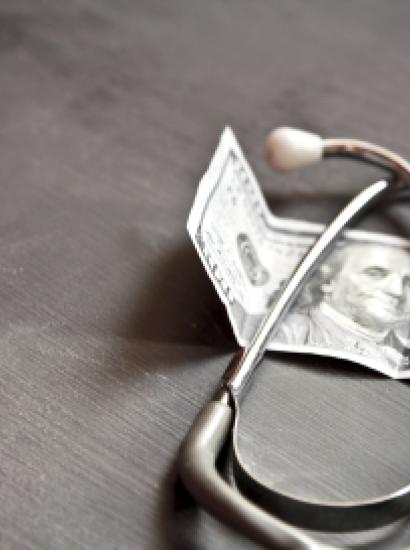 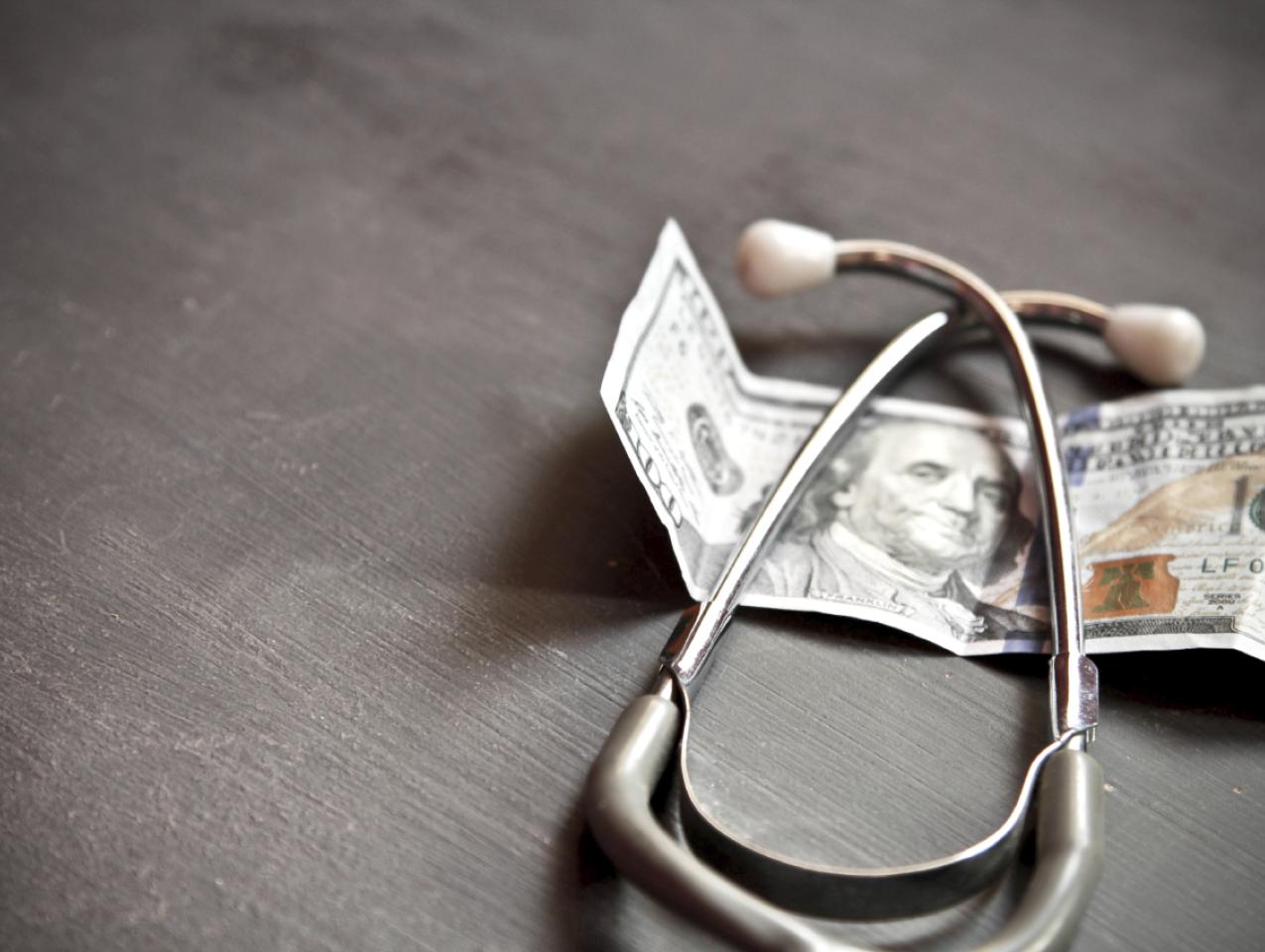 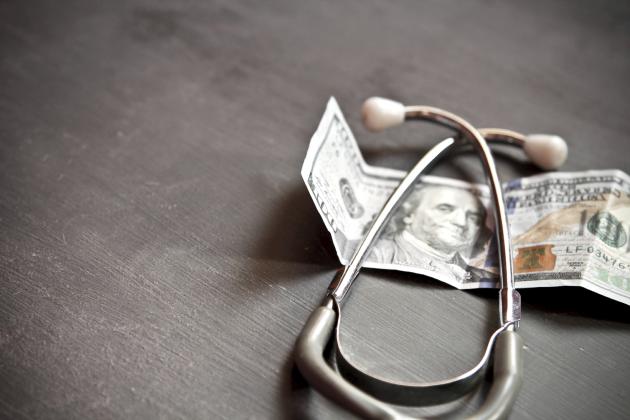 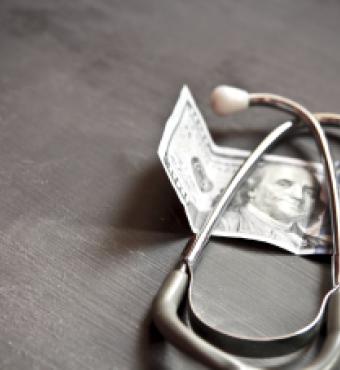 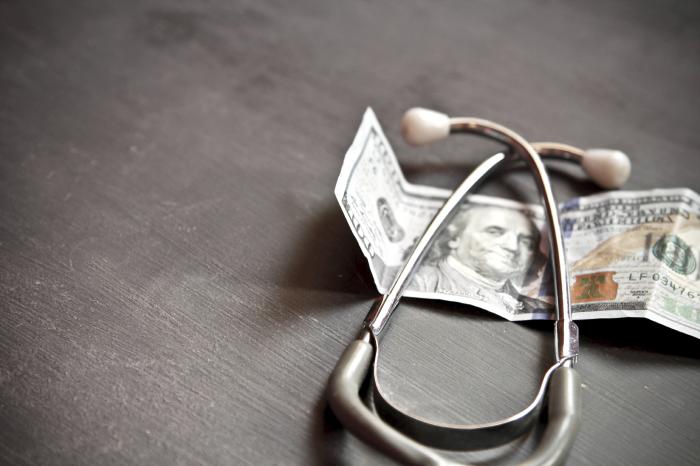 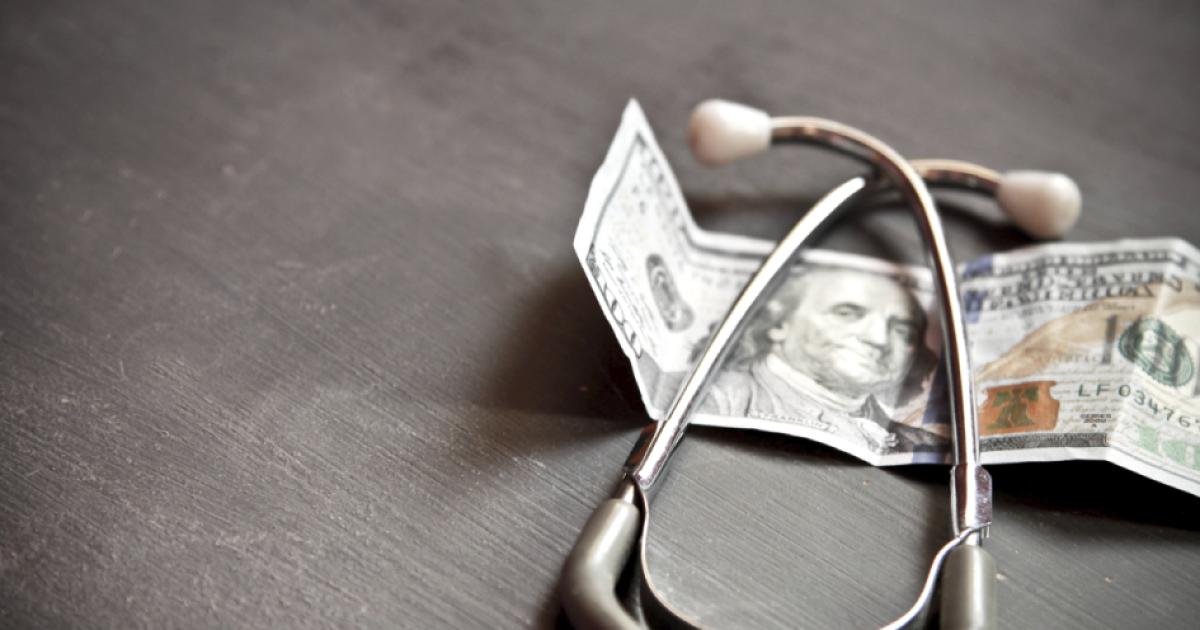 Editor’s Note: This is an edited excerpt, comprising the Introduction and Conclusion, from a longer essay by Mr. Atlas. Titled ‘The Costs Of Regulation And Centralization In Health Care,' it is published by the Hoover Institution as part of a new initiative, "Socialism and Free-Market Capitalism: The Human Prosperity Project."

The overall goal of US health care reform is to broaden access for all Americans to high-quality medical care at lower cost. In response to a large uninsured population and increasing health care costs, the Affordable Care Act (ACA, or “Obamacare”) aimed first and foremost to increase the percentage of Americans with health insurance. It did so by broadening government insurance eligibility, adding extensive regulations and subsidies to health care delivery and payment, and imposing dozens of new taxes. The ACA was projected to spend approximately $2 trillion over the first decade on its two central components: expanding government insurance and subsidizing heavily regulated private insurance.

Through its extensive regulations on private insurance, including coverage mandates, payout requirements, co-payment limits, premium subsidies, and restrictions on medical savings accounts, the ACA counterproductively encouraged more widespread adoption of bloated insurance and furthered the construct that insurance should minimize out-of-pocket payment for all medical care. Patients in such plans do not perceive themselves as paying for these services, and neither do physicians and other providers. Because patients have little incentive to consider value, prices as well as quality indicators, such as doctor qualifications or hospital experience, remain invisible, and providers do not need to compete. The natural results are overuse of health care services and unrestrained costs.

In response to the failures of the ACA, superimposed on decades of misguided incentives in the system and the considerable health care challenges facing the country, US voters at the time of this writing are being presented with two fundamentally different visions of health care reform: (1) a single-payer, government-centralized system, including Medicare for All, the extreme model of government regulation and authority over health care and insurance, which is intended to broaden health care availability to everyone while eliminating patient concern for price; or (2) a competitive, consumer-driven system based on removing regulations that shield patients from considering price, increasing competition among providers, and empowering patients with control of the money. This model is intended to incentivize patients to consider price and value, in order to reduce the costs of medical care while enhancing its value, thereby providing broader availability of high-quality care.

Outside a discussion of the role of private versus public health insurance are two realities. First, America’s main government insurance programs, Medicare and Medicaid, are already unsustainable without reforms. The 2019 Medicare Trustees report projects that the Hospitalization Insurance Trust Fund will face depletion in 2026. Most hospitals, nursing facilities, and in-home providers lose money per Medicare patient. Dire warnings about the closure of hospitals and care provider practices are already projected by the Centers for Medicare and Medicaid due to the continued payment for services by government insurance below the cost of delivery of those services. Regardless of trust fund depletion, Medicare and Medicaid must compete with other spending in the federal budget. America’s national health expenditures now total more than $3.8 trillion per year, or 17.8 percent of gross domestic product (GDP), and they are projected to reach 19.4 percent of GDP by 2027. In 1965, at the start of Medicare, workers paying taxes for the program numbered 4.6 per beneficiary; that number will decline to 2.3 in 2030 with the aging of the baby boomer generation. Unless the current system is reformed, federal expenditures for health care and social security are projected to consume all federal revenues by 2049, eliminating the capacity for national defense, interest on the national debt, or any other domestic program.

Second, beyond the growing burden from lifestyle-induced diseases, including obesity and smoking, that will require medical care at an unprecedented level, America’s aging population means more heart disease, cancer, stroke, and dementia—diseases that depend most on specialists, complex technology, and innovative drugs for diagnosis and treatment. The current trajectory of the system is fiscally unsustainable, and millions are already excluded from the excellence of America’s medical care.

In most nations, heavy regulation of the supply of health care goods and services care is coupled with marked centralization of payment for medical care. The United States has a far less centralized but still highly regulated system in which health expenditures are roughly equal from public and private insurance. The system is characterized by its unique private components: more than 200 million Americans, including most seniors on Medicare, use private insurance. The US system is the world’s most effective by literature-based, objective measures of access, quality, and innovation, but US health care demands reform. Health care costs are high and increasing, and the projected demand for medical care by an aging population and the future burden of lifestyle-related disease threaten the sustainability of the system.

Although the regulatory expansion under the Affordable Care Act reduced the uninsured population, it generated increased private insurance premiums, a withdrawal of insurers from the market, and sector-wide consolidation that is historically associated with higher prices and reduced choices of medical care. In its wake, American voters are now presented with two fundamentally different visions for reform that have a diametrically opposed reliance on regulation and centralization: (1) the Democrats’ single-payer proposals, including Medicare-for-All, based on the most extreme level of government regulation and authority over health care and health insurance; or (2) the Trump administration’s consumer-driven system that relies on strategic deregulation to increase market-based competition among providers and empowering patients with control of the money. Both pathways are intended to contain overall expenditures on health care and broaden access.

Intuitively, a single-payer model of health care represents a simplification, but the reality is that such centralized systems impose overwhelming restrictions on both demand and supply. Government-centralized single-payer systems actively hold down health care expenditures mainly by sweeping restrictions on the utilization and payment for medical procedures, drugs, and technology under the single authority of the central government. The overall costs of this false simplification are enormous, creating societal costs that extend beyond calculated tax payments that are required to support such a system.

The alternative approach involves rule elimination and decentralization, that is, strategic deregulation, to induce competition for value-seeking patients. Reducing the price of health care by competition, instead of more regulation, generates lower insurance premiums, reduces outlays from government programs, and broadens access to quality care. Broadly available options for cheaper, high-deductible coverage less burdened by regulations; markedly expanded health savings accounts; and tax reforms to unleash consumer power are keys to achieving price sensitivity for health care. Reforms to increase the supply of medical care by breaking down long-standing anti-consumer barriers to competition, such as archaic certificates‐of‐need for technology, unnecessary state‐based licensure of physicians, and overly regulated pathways to drug development, while facilitating transparency of price and quality among doctors and hospitals, would generate further competition and reduce the price of health care. Preliminary results from such deregulatory actions demonstrate promising results and offer an evidence-based context for the broader discussion of the role and reach of government regulation in socialism compared with free-market systems.