Crony capitalism systems—in which those close to political policymakers receive favors allowing them to earn returns far above market value—are a fundamental feature of the economies of Latin America. 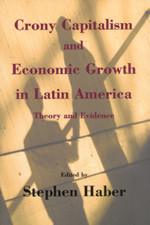 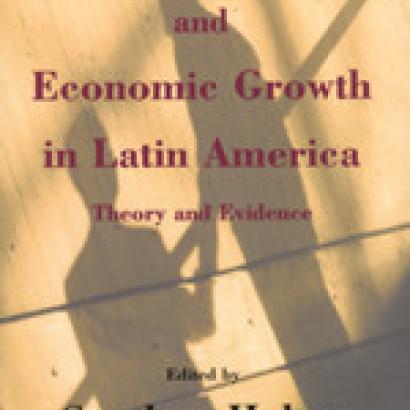 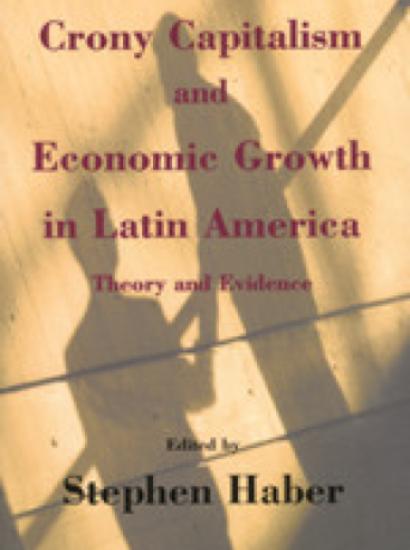 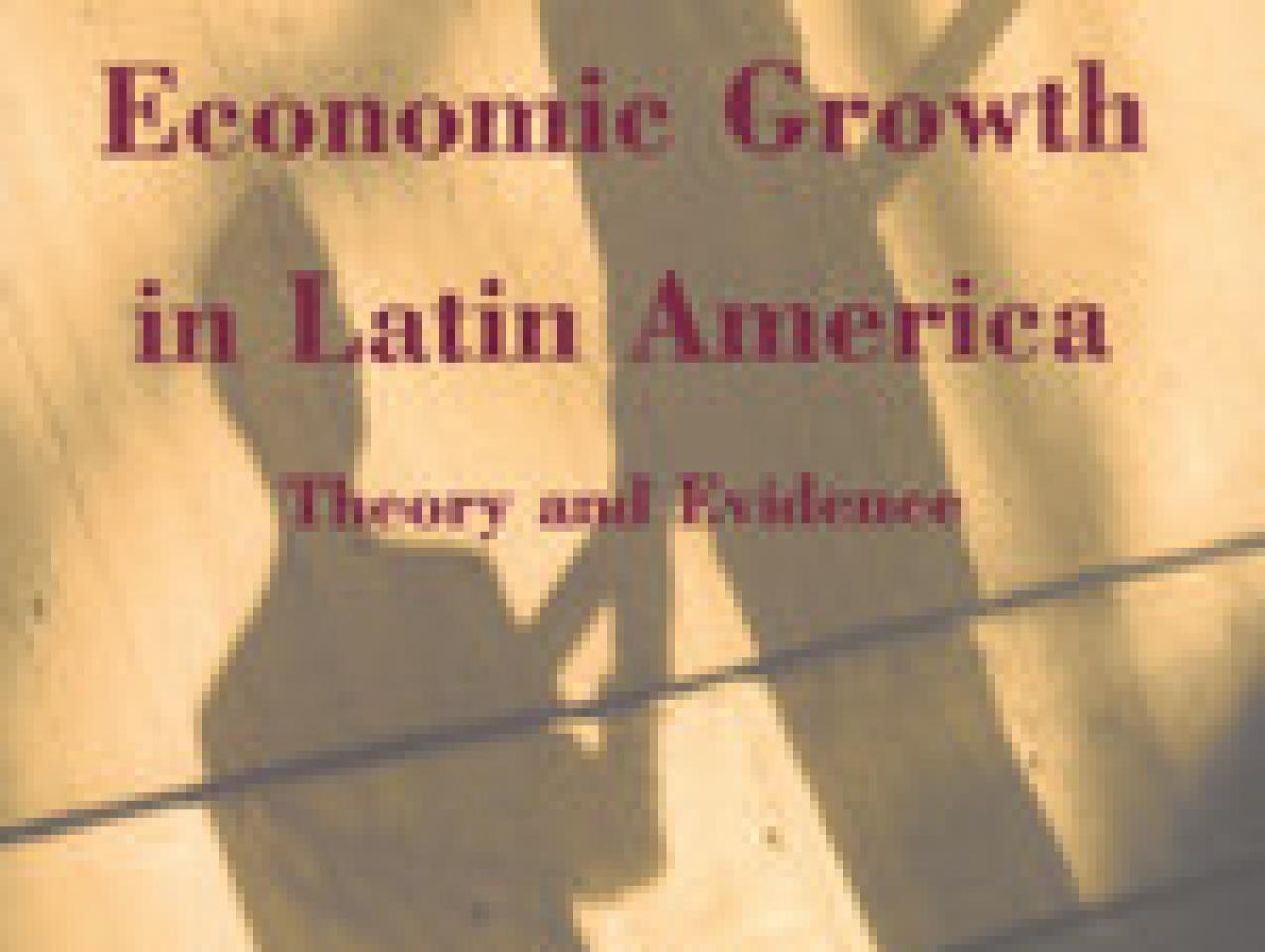 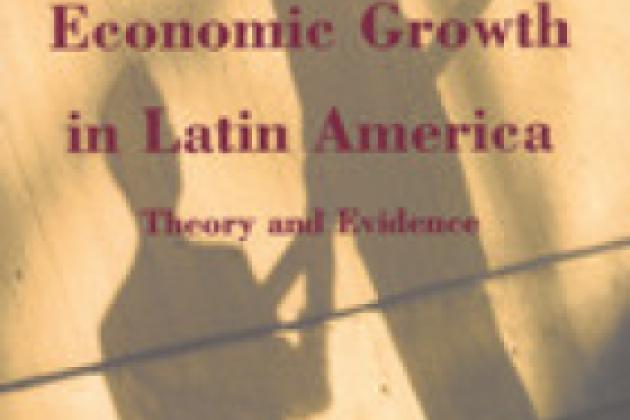 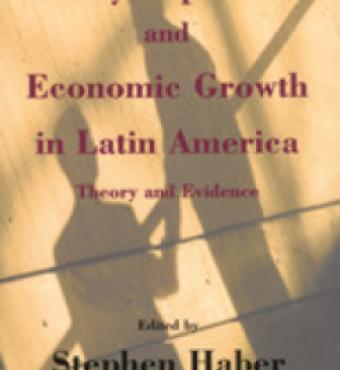 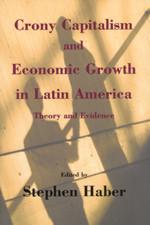 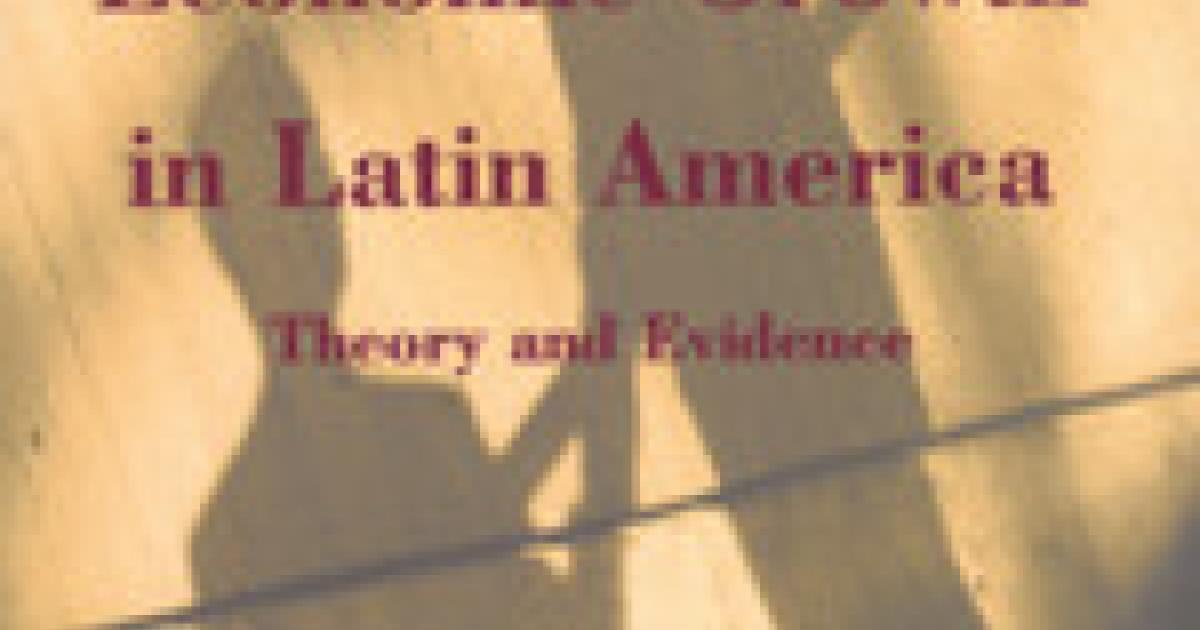 Of all the factors blamed for the Asian economic collapse of 1997, one stands out above all as the primary reason for the surprisingly rapid meltdown of East Asian economies: crony capitalism. But this system—in which those close to political policymakers receive favors allowing them to earn returns far above market value—is not limited to Asia. Crony systems are found around the world, and in no region of the world have they been as fundamental a feature of the economy as in Latin America.

In this book, Stephen Haber and his expert contributors examine the causes and consequences of cronyism in Latin America. Drawing from case studies in Mexico, Brazil, and other countries around the world, they answer key questions about this pervasive phenomenon, examining why crony economic systems come into being, how they get re-created over time even in the face of dramatic regime changes, why they survive despite being detrimental to growth, and, most important, how crony capitalism can be reformed.Crony Capitalism and Economic Growth in Latin America does not attempt to cover all the wide-ranging issues related to the political economy of crony capitalism. It does, however, offer a powerful point of departure—in terms of both theory and empirical research—from which further knowledge can be developed.