Fouad Ajami presents a firsthand look at the political culture in Saudi Arabia and its conduct and influence in foreign lands from the early 1990s to around 2010. 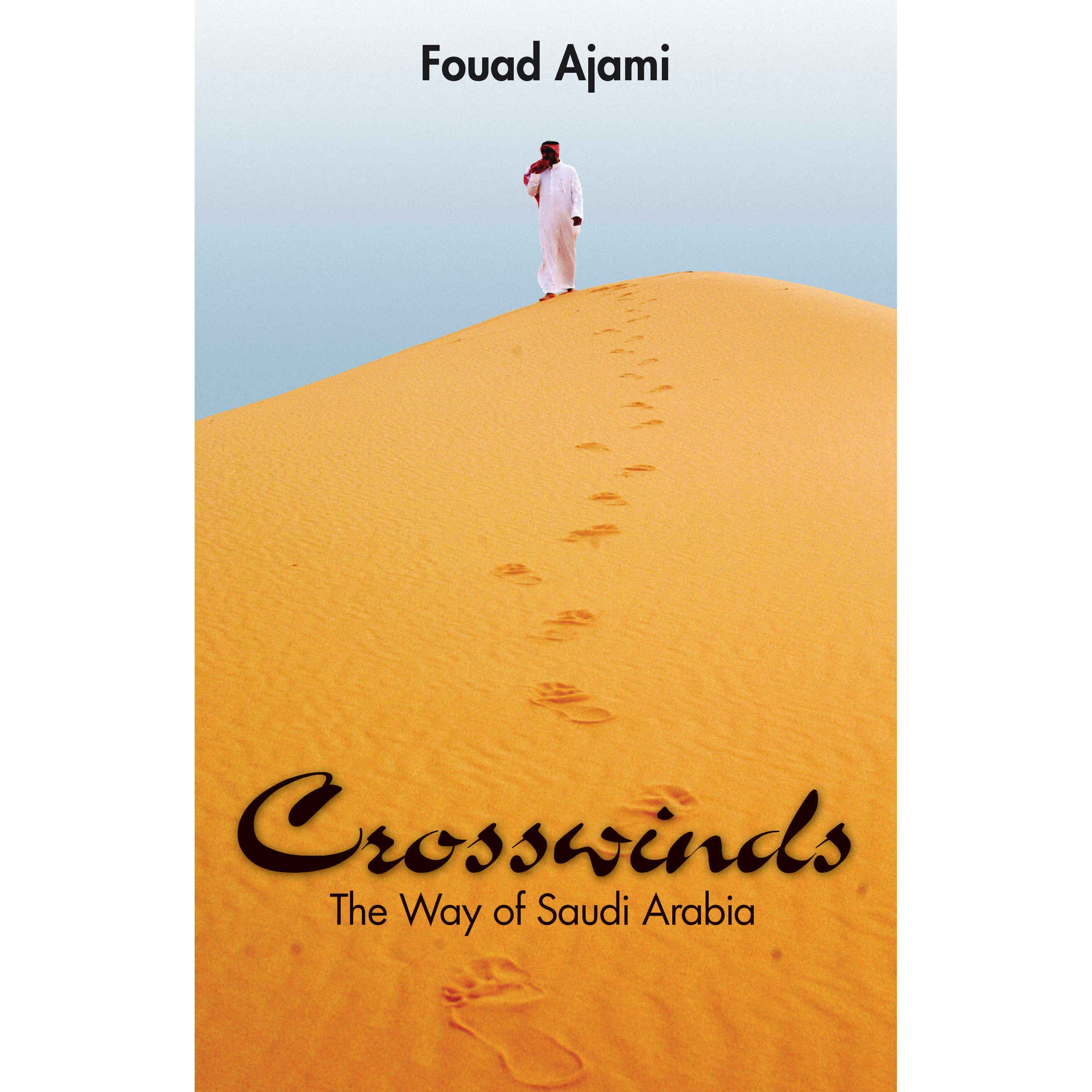 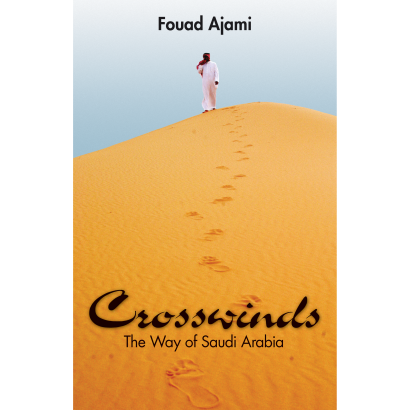 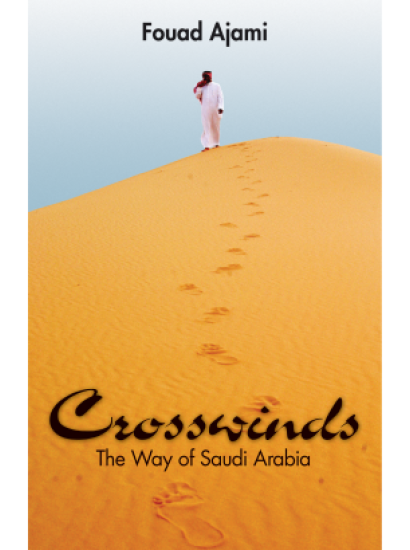 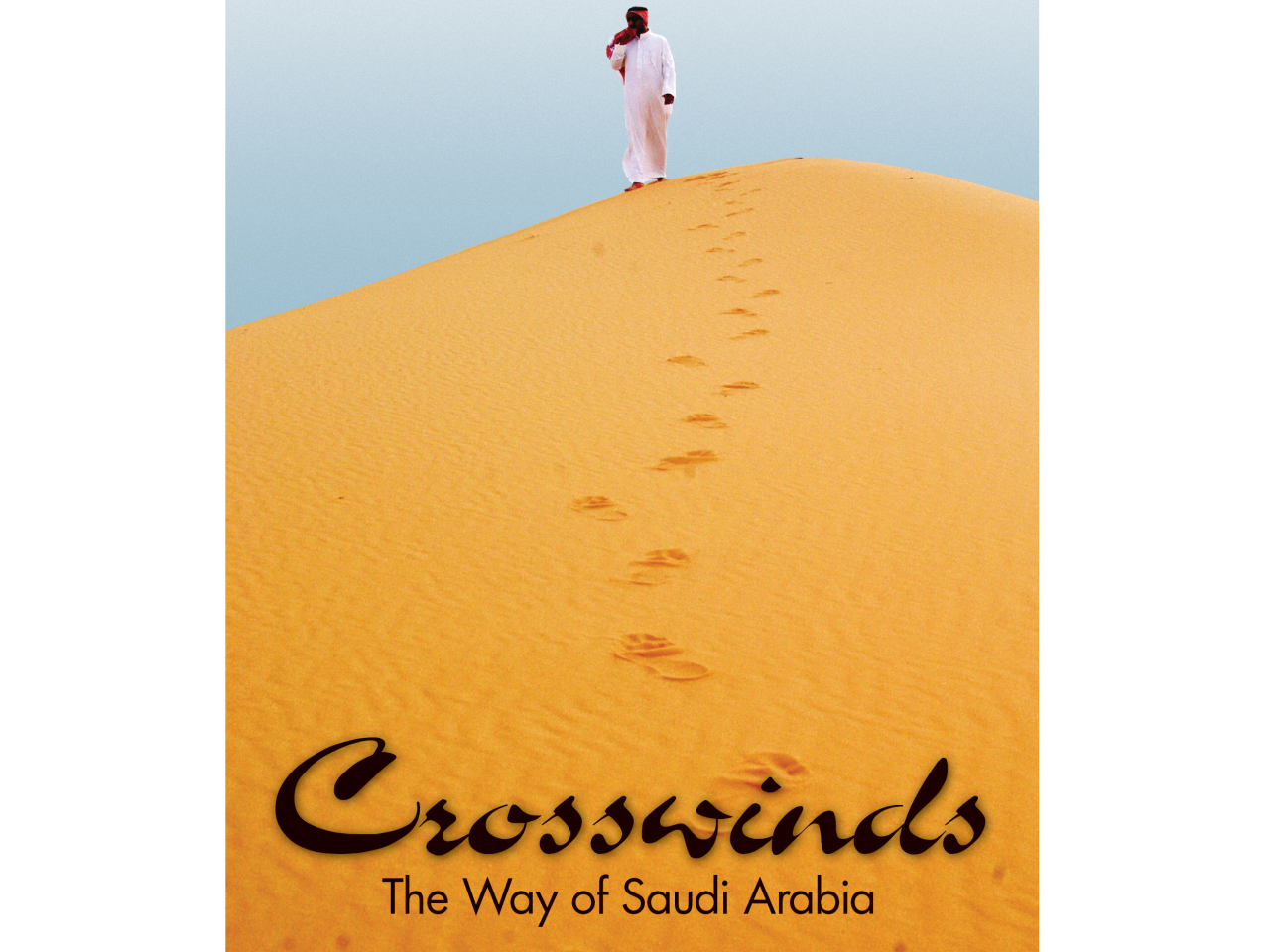 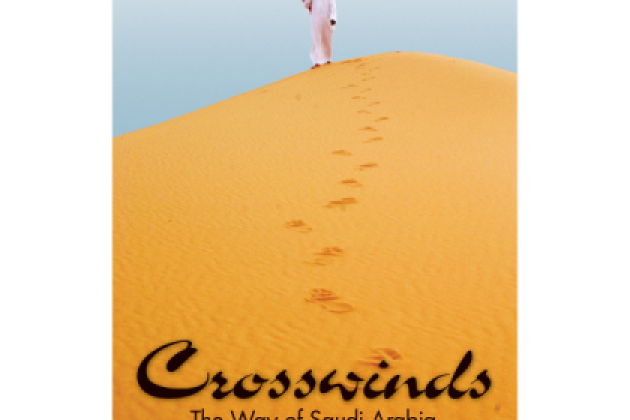 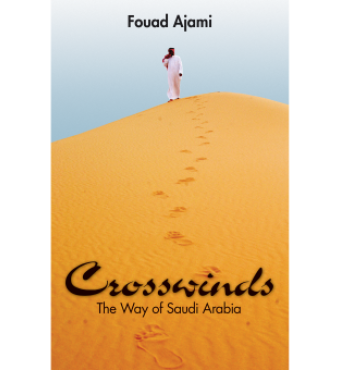 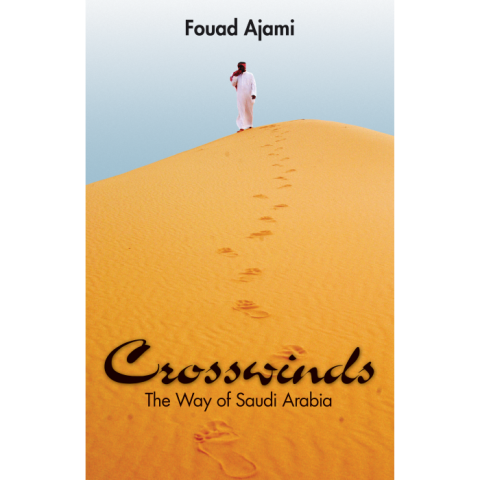 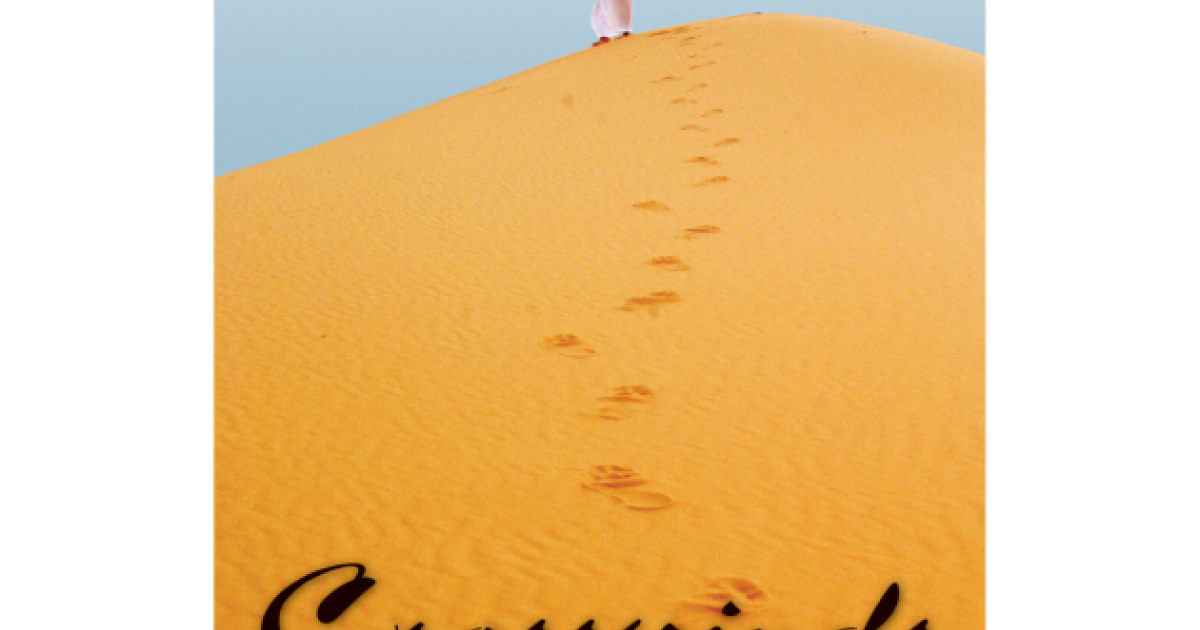 Saudi Arabia has always held some mystery to Westerners. Writing in 2010 and looking back over two decades, the late Fouad Ajami provides deeper insight into the political culture on the Arabian Peninsula, presenting a firsthand look at Saudi Arabia’s leadership, its rival factions, and its conduct and influence in foreign lands. From the influence of Islam in public life to Saudi rulers’ attitudes toward the George W. Bush and Obama administrations, the author fills a significant gap in our understanding of that country.

During the course of those two decades, Ajami gained access to Saudis from all walks of life. In these pages he reveals, largely in their own words, their true feelings on a broad range of subjects. He also draws from a new wave of Saudi literature, revealing works of fiction and biography that afford us a fresh view of the Saudi reality. In addition, he conveys the thoughts of the bloggers, with all their verve, irreverence, and immediacy, providing a window into the world of the skeptics and the modernists in that land. Ajami doesn’t ask the sort of questions that have been the norm in the standard writing on Arabia: the sources of instability, the prospects of its rulers, or the problems of succession from one royal to another. Rather, he depicts the journey of that country over twenty-odd years, charting the “Saudi way” both at home and abroad.

Fouad Ajami (1945–2014) was director of Middle East Studies at Johns Hopkins School of Advanced International Studies, and a senior fellow and cochair of the Herbert and Jane Dwight Working Group on Islamism and the International Order at the Hoover Institution, Stanford University.