The Hoover Institution Press Publishes Crosswinds: The Way Of Saudi Arabia By The Late Fouad Ajami

The Hoover Institution Press will publish Crosswinds: The Way of Saudi Arabia, an incisive look at the evolution of Saudi Arabia’s political culture at the turn of the 21st century, written by the late senior fellow and world-renowned scholar of the Middle East, Fouad Ajami. Tuesday, September 15, 2020 3 min read 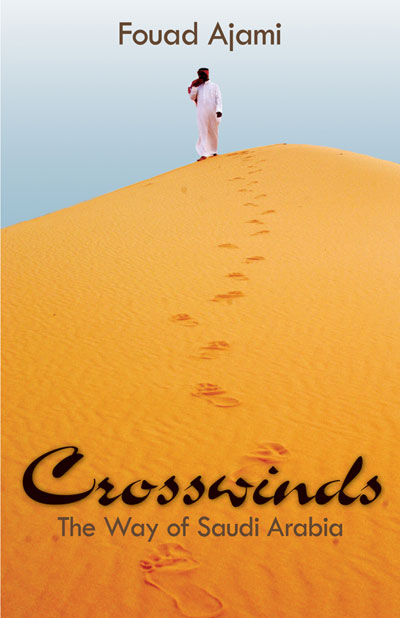 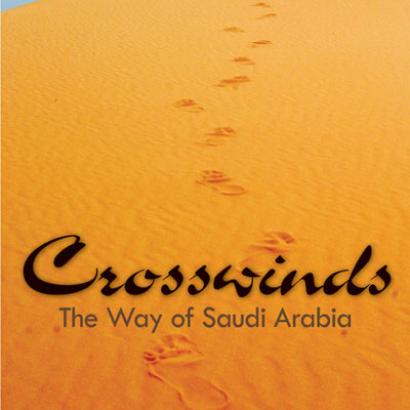 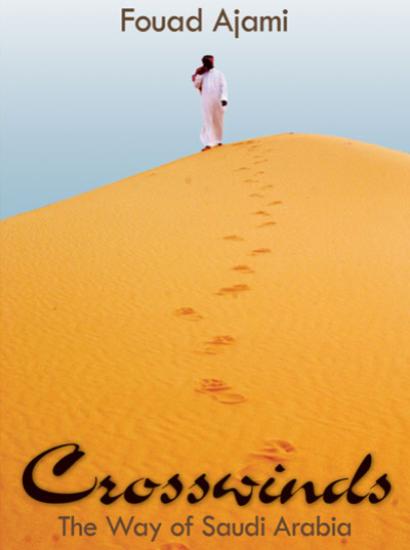 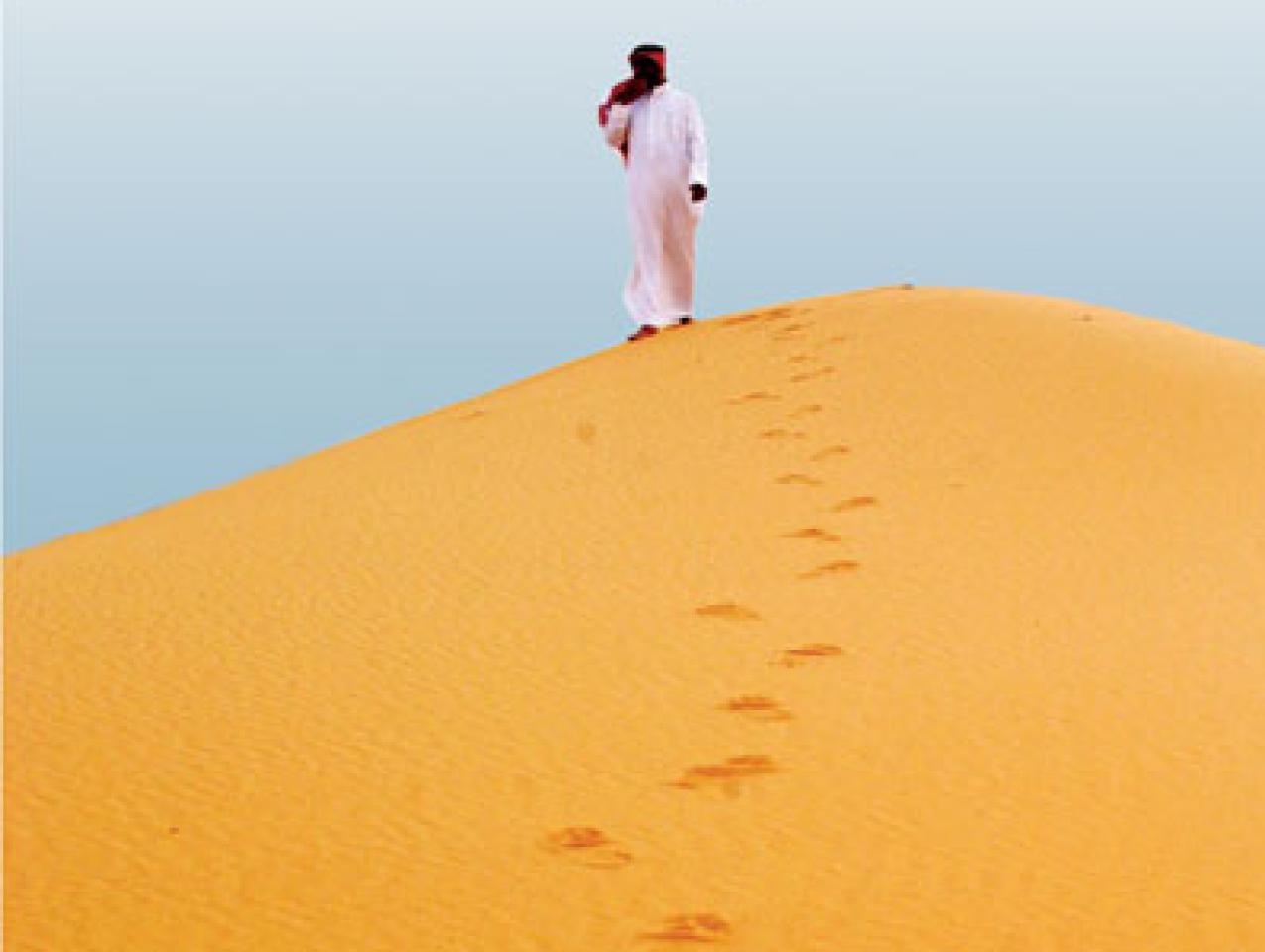 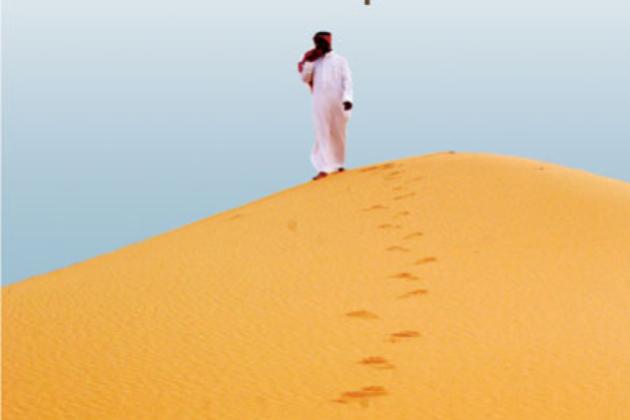 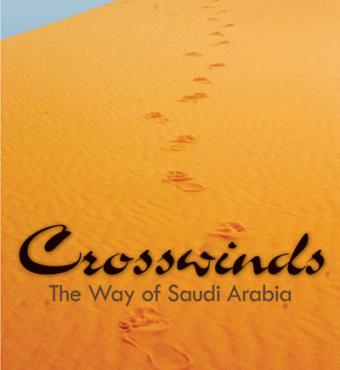 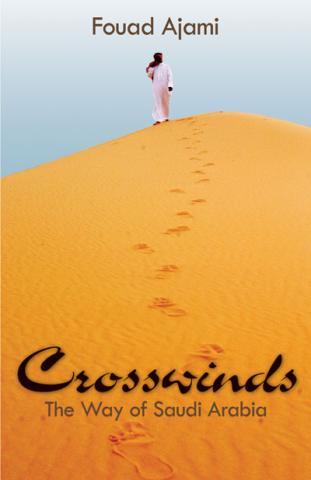 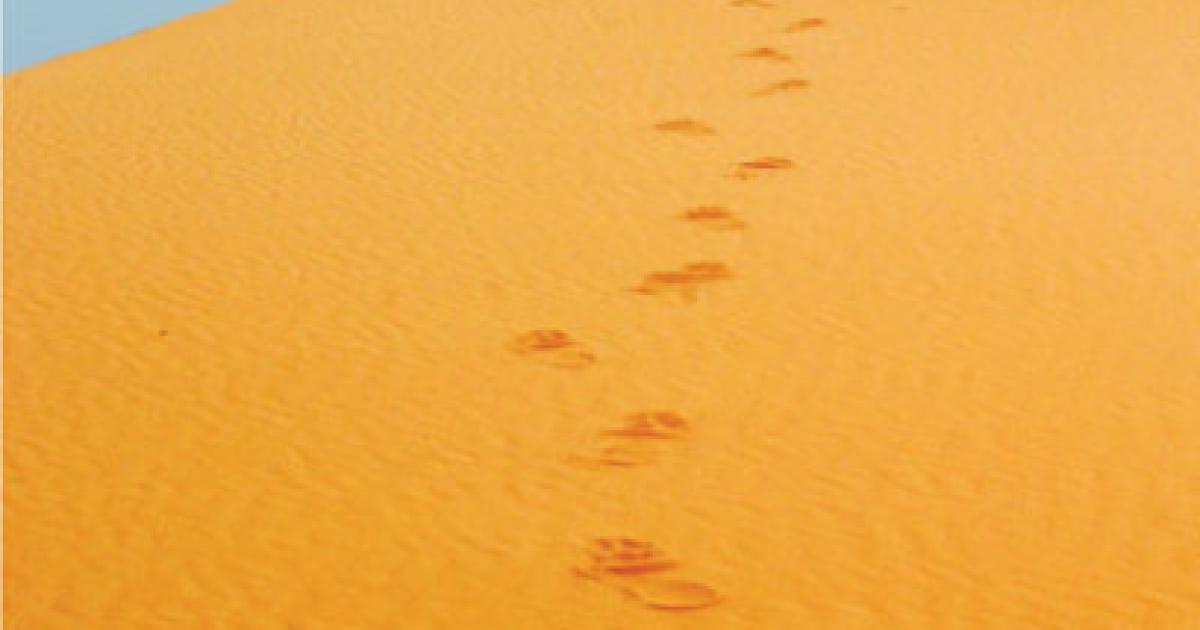 Crosswinds: The Way of Saudi Arabia by Fouad Ajami

Drawing upon extensive interviews with a diverse cross section of the Saudi population and primary sources including the writings and pronouncements of works from Islamic clerics as well as works of fiction by a daring new generation of writers, Ajami presents a deep analysis and unique perspective of Saudi society on topics such as the inner workings of the kingdom’s leadership, its factional complexity, elements of Wahhabi extremism, prospects for increased individual freedom and political reform, and the state’s foreign policy with the United States and the rest of the world.

“These pages walk a fine line between the political culture of Saudi Arabia and its conduct and influence in foreign lands. I have not drawn a sharp distinction; my aim was to chart the Saudi way both at home and abroad,” Ajami writes in the preface.

Looking back over two decades, Ajami examines the consequences of such major events as the first Gulf War of 1990–91, the September 11, 2001, attacks on the United States, the US military intervention in Iraq that began in 2003, and the Obama administration’s diplomatic overtures to the Islamic Republic of Iran. Ajami argues that the Saudi leadership’s narrative extolling its own perfection has limited its ability to acknowledge its weaknesses. A glaring example of this behavior, Ajami explains, is how the regime’s “oil for protection” bargain with the United States came into full public view when American troops were based in Saudi Arabia to counter Saddam Hussein’s forces that had invaded its neighbor to the northeast, Kuwait.

From the perspective of many people in Saudi society, the leadership invited a distant power to exert dominion over the Arabian Peninsula. To Wahhabi extremists, infidels had been allowed to desecrate sacred land and spread corrupt secular ideas throughout Saudi society.

Ajami demonstrates that societal trends indicate a decline in influence among the religious establishment. As a result of technological innovation and widespread access to the internet, Islamic texts and commentaries are accessible to anyone.

“The bloggers are multiplying by the day, people have access to knowledge, they can dial a fatwa on any subject of choice, this is not the same society it was a decade or so earlier,” Ajami explains.

However, Ajami is reluctant to predict revolutionary social change in the Saudi Kingdom. The ruling dynasty holds great power that it is unlikely to relinquish, the Sunni majority does not offer political space to the minorities, and there is no cohesive movement that could result in a new political order.

“For better or worse, the Saudis are on their own, their world what they make of it themselves,” Ajami writes. "Small changes will seem like large breakthroughs, a realm of this kind places severe limits on creativity."

Crosswinds: The Way of Saudi Arabia is available in hardcover and ebook formats. Click here  to purchase.

Fouad Ajami (1945–2014) was director of Middle East Studies at Johns Hopkins School of Advanced International Studies and a senior fellow and cochair of the Herbert and Jane Dwight Working Group on Islamism and the International Order at the Hoover Institution, Stanford University.

Acclaim for Crosswinds: The Way of Saudi Arabia

“Since 2014, we have all missed the combination of historical context and elegant prose with which Fouad Ajami helped us understand the complexities of the Middle East. Now we receive the gift of this previously unpublished encore that shows readers the way to think about the region and develop policies that clear a path toward a better future for its long-suffering peoples while advancing American interests.”

“Crosswinds is a unique combination of research, reportage, and commentary leavened with deep cultural insights of Saudi society. Like a good wine, Fouad’s wise writing has aged beautifully over the past decade.”

“About a decade ago, the late Fouad Ajami wrote the prescient anatomy of Saudi Arabia, now published for the first time. With his characteristic wit and sense of irony and paradox, Ajami offers a personal tour of a high-tech nation that relegates women to the Middle Ages, and a staunch ally of the United States that supplied the vast majority of the 9/11 terrorists. Superbly written, impeccably researched, and enlivened by Ajami’s own wide travels in the Middle East and his encyclopedic knowledge of Arab history and literature, Crosswinds will become a mini-classic about one of the strangest societies in the world.”

“With his graceful prose and nuanced insights, Fouad Ajami provides a magisterial account of the dramatic encounter between religious faith and state power in Saudi Arabia. From the early alliance between monarchy and Wahhabism, through the challenges of Islamist violence, to the cultural changes in the twenty-first century—especially the changing status of women—Crosswinds traces a narrative that testifies to the author’s rich understanding of politics and intellectual history in the Kingdom and the wider Arab world as well.”