Deterrence is a tricky business because it all occurs in the minds of adversaries, forming fears that inhibit action. In 1977, while working in South Korea in a last-minute attempt to find quick ways of improving the country’s remarkably retrograde ground forces (President Jimmy Carter wanted to withdraw U.S. troops quickly, as Presidential Review Memorandum #13 prescribed), I kept wondering why North Korea had made no attempt to exploit the Fall of Saigon opportunity of April 30, 1975. 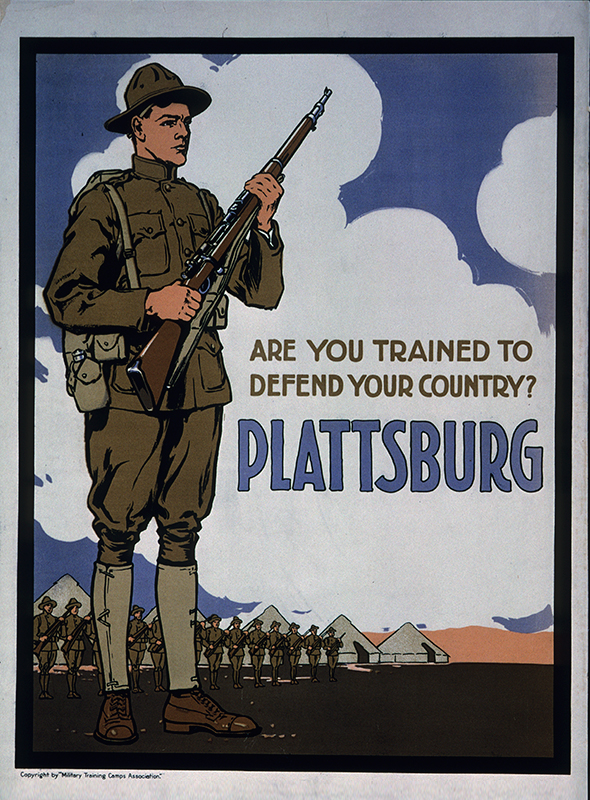 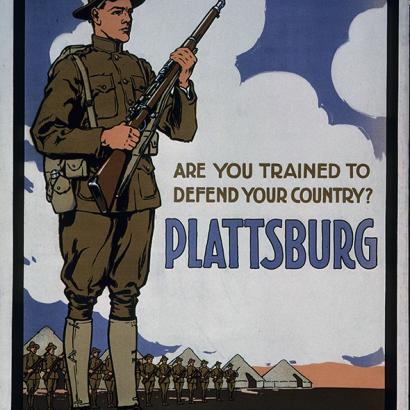 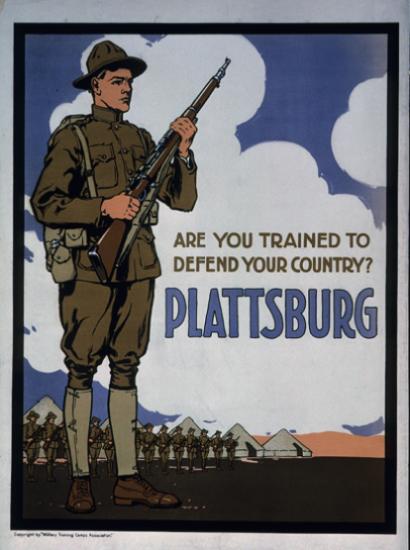 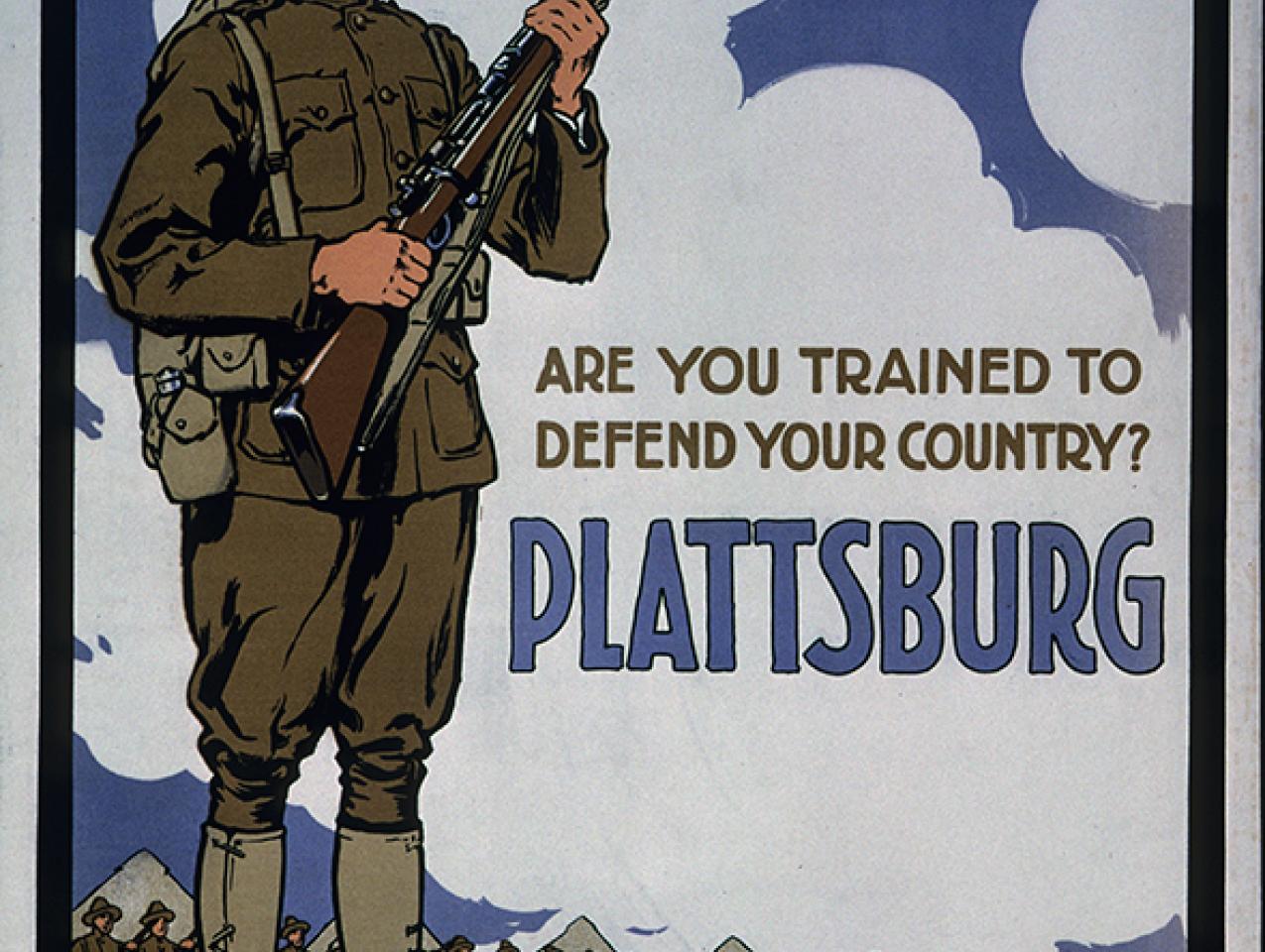 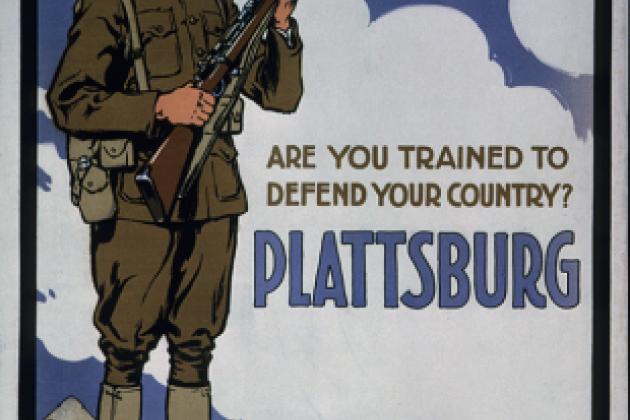 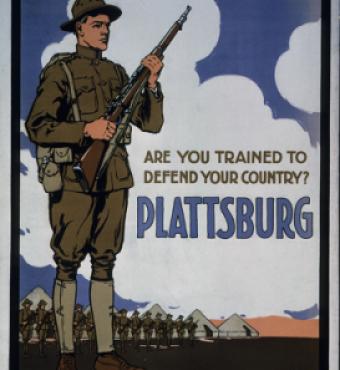 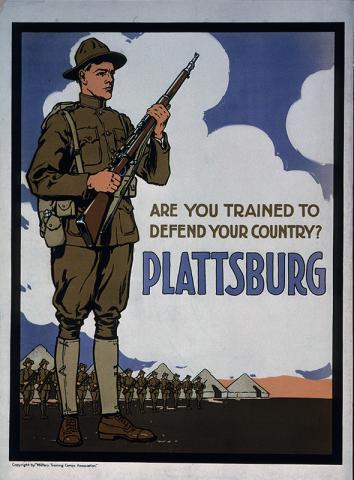 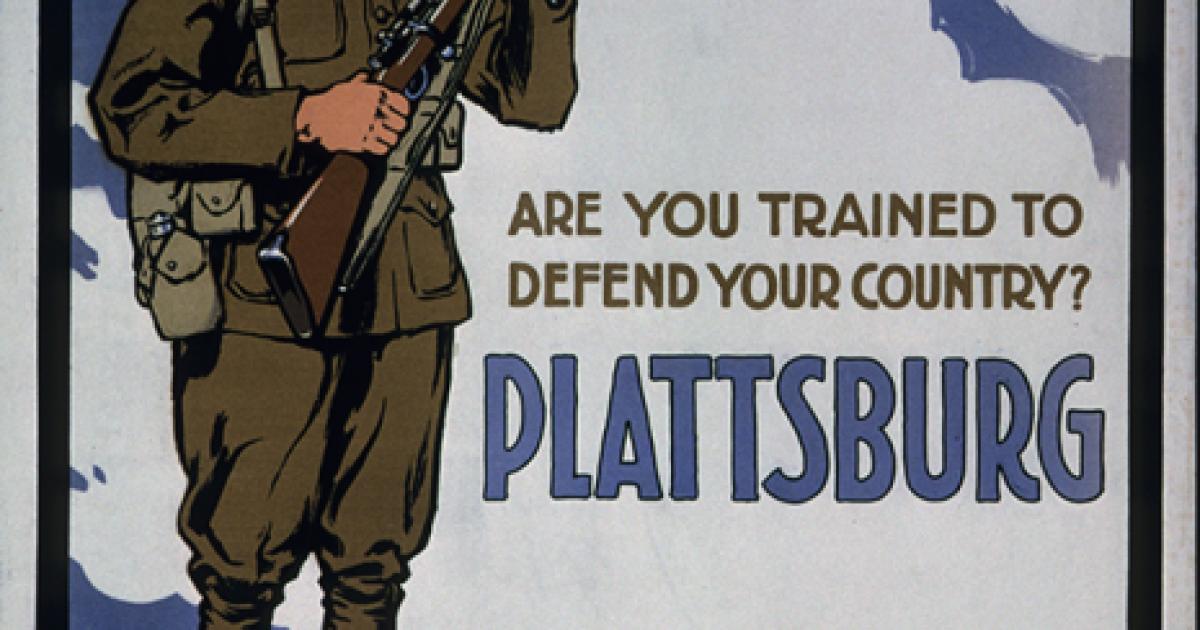 Deterrence is a tricky business because it all occurs in the minds of adversaries, forming fears that inhibit action. In 1977, while working in South Korea in a last-minute attempt to find quick ways of improving the country’s remarkably retrograde ground forces (President Jimmy Carter wanted to withdraw U.S. troops quickly, as Presidential Review Memorandum #13 prescribed), I kept wondering why North Korea had made no attempt to exploit the Fall of Saigon opportunity of April 30, 1975. After all, that ignominious day of desperate last-minute evacuations of American lieges and of many more abandonments, was not the result of some tactical error but rather the ineluctable consequence of the Congressional decision to abandon South Vietnam to its enemies, which in turn reflected the opinions of a majority of Americans at large no longer willing to accept Vietnam’s frustrations, and indeed unwilling to fight any land war in Asia. Well, South Korea was part of Asia, and its North Korean enemy seemed very eager to attack it. Indeed, back on January 21, 1968 North Korean commandos had penetrated right into the grounds of the Presidential palace in Seoul.

Personally I did not stay awake at night in fear of North Korean commandos, but I confess that I was terrified by Jimmy Carter’s intention of “seeking guarantees from China and the Soviet Union that North Korea would not be permitted to invade the south”—even though at the time the U.S. was still in a standoff with the Soviet Union over West Germany, while the People’s Republic of China in its immediate post-Mao turmoil could not “permit” or not permit anything by North Korea (its leaders were going to prison, and the People’s Liberation Army had no fuel). As for nuclear deterrence for South Korea, a President plainly determined to avoid any casualties on any side no matter what made that policy a fantasy.

Carter’s statecraft would extend to Iran with consequences that last till now, but of course North Korea did not attack the South. Why? Fundamentally because there is a lot of ruination in a Great Power, and while Carter was very likely to order the evacuation of U.S. ground forces if North Korea attacked, there were still many U.S. fighter-bombers in Korea or within combat range, and strategic bombers too of course.

But those are mere technicalities: far more broadly, the growth of American power from Pearl Harbor onwards had generated such a vast accumulation of alliance affiliations, base infrastructures including in nearby Japan, military expertise, and weapon inventories that even Carter’s ruination of U.S. credibility could not extinguish the unspoken fears of retaliation that sustain deterrence.

In spite of every attempt to prolong its effect—multiple media evocations till this day, and the National Guard is still there for that purpose—the January 6, 2021 Capitol riot hardly qualifies in the deterrence stakes as compared to the abandonment of Saigon or Carter’s paralysis in the face of Iranian outrages.

As for the abundant urban violence of 2020, aided, abetted, even encouraged by office-holders and mainstream media faces and voices, it merely confirms the American proclivity for violence which, on the whole increases rather than reduces deterrence. That is certainly true as compared to the April 1968 Martin Luther King riots that swept across American cities with large black populations and burned out much of the very heart of Washington, D.C. from 7th to ultra-central 14th Street.

But another thing also happened in the plague year 2020 which prejudices the industrial and military future of the country to such an extent that it is bound to erode deterrence unless reversed. The consequences of riots and looting depend on the reaction of the non-rioters and non-looters. Do they rebuild? Do they run away? Or do they surrender? That is the option adopted in many American educational institutions, from selective high schools in major cities to MIT along with much of the Ivy League: under the cover of plague and riot the admission bureaucrats abandoned objective testing to allocate places as they see fit to sundry categories defined by them alone, so that soon enough exams will also have to be waved to avoid riots by the cruelly deceived. This race to the bottom is accompanied by the sudden elevation of academic staff unqualified except for their lack of qualifications, many to teach “identitarian” and “decolonial” subjects blessedly free of any literature that cannot be read in one week-end.