Did China Have A Chance To Win The Opium War?

The most consequential war involving a European nation in Asia in the 19th century is the 1839-1842 Opium War. The war was fought between a large British expeditionary force composed of nearly 20,000 British troops and three dozen of the Royal Navy’s modern warships, against about 100,000 Chinese defenders. 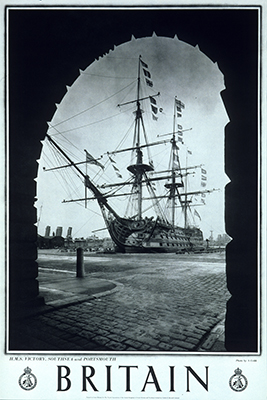 Did China Have A Chance To Win The Opium War? 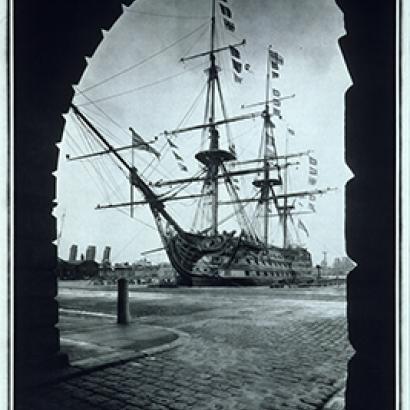 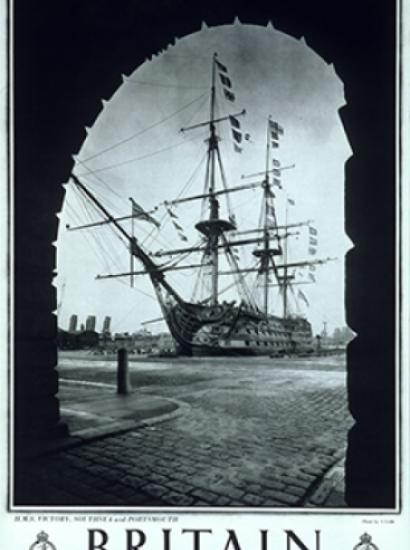 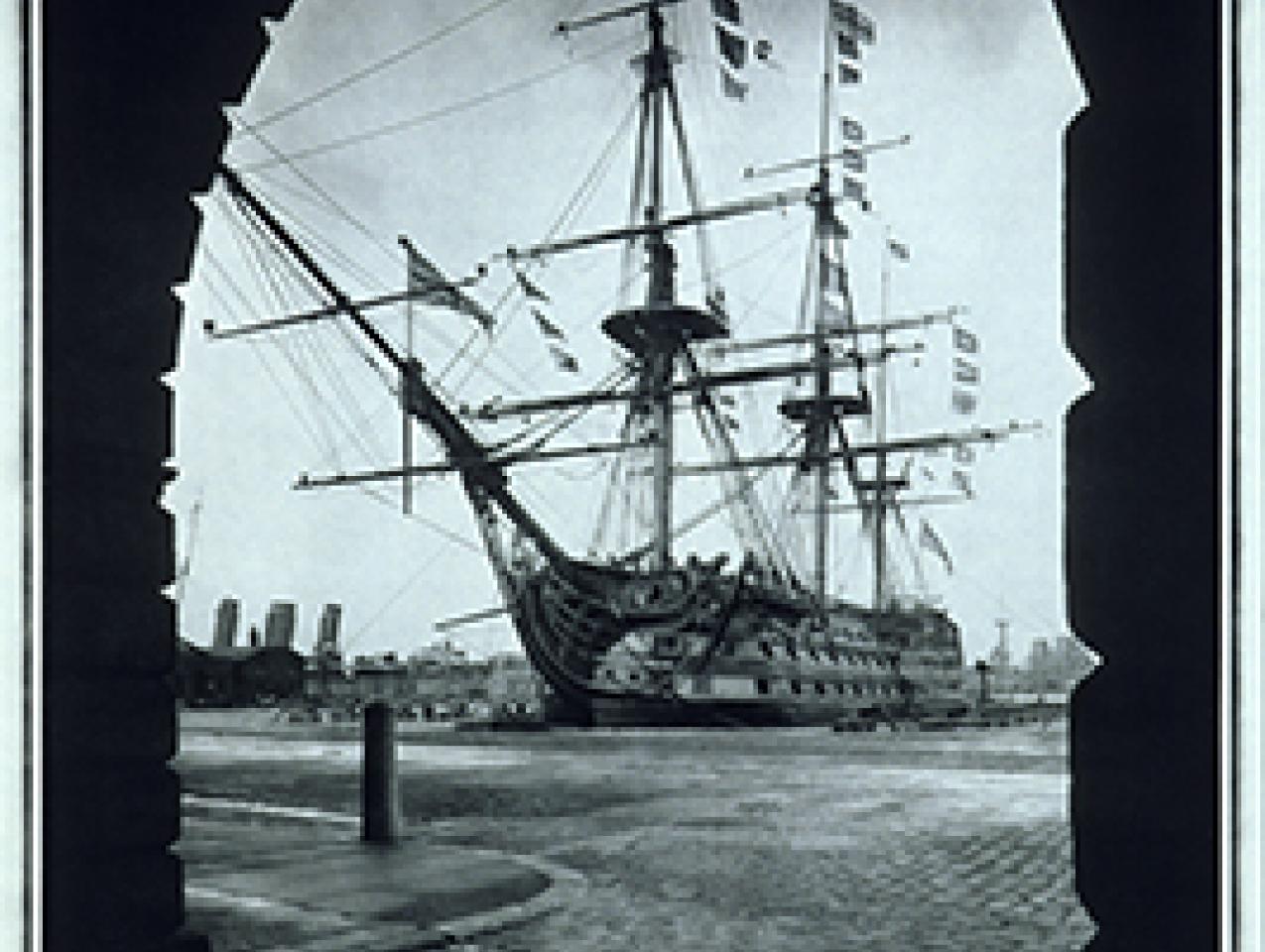 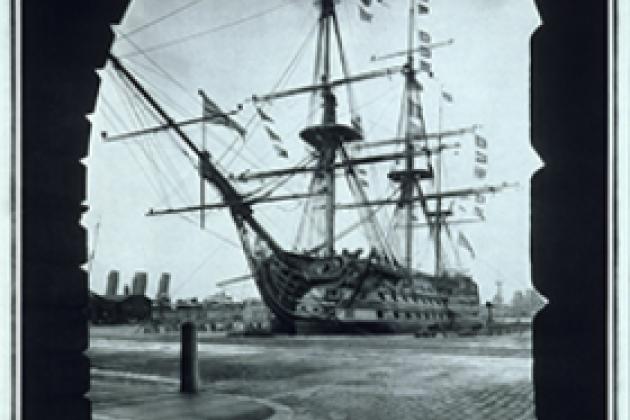 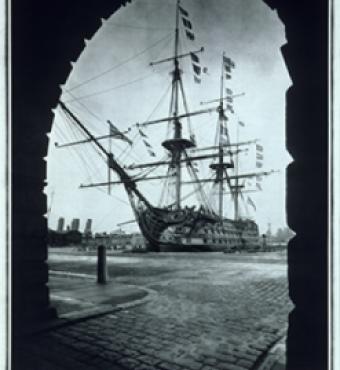 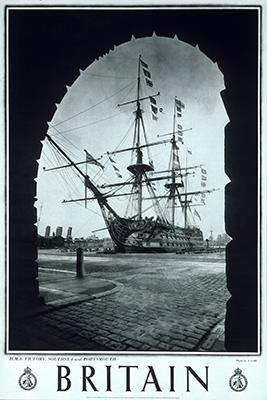 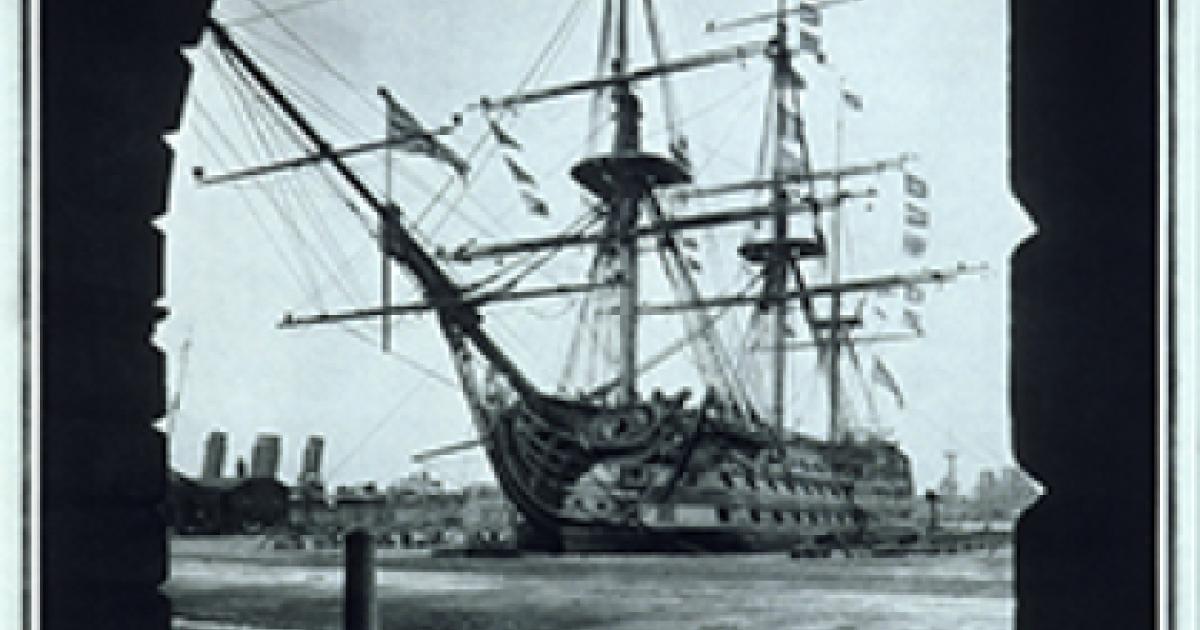 The most consequential war involving a European nation in Asia in the 19th century is the 1839-1842 Opium War. The war was fought between a large British expeditionary force composed of nearly 20,000 British troops and three dozen of the Royal Navy’s modern warships, against about 100,000 Chinese defenders. The war lasted for nearly three years that witnessed several campaigns fought at battle grounds usually hundreds or even thousands of miles apart in Southern, Central, and Northern China. Some of these battles were fierce, bloody, and protracted, others were lopsided and peculiarly quick.

It was also one of the most controversial military conflicts in British history, largely due to the tenacious campaign within the British government by the trigger-happy liberal interventionist Foreign Secretary Lord Palmerston, and his equally fierce opponents led by William Gladstone, who called Palmerston’s Opium War with China “a war more unjust in its origin, a war more calculated in its progress to cover this country with permanent disgrace.” Over the Tory Party’s vigorous objection, the House of Commons reluctantly passed Palmerston’s motion for the conflict with a narrow vote of 271 to 262.

The Opium War still haunts China with an indelible historical and national syndrome of victimhood and vengeance, making the defeat in the war the most potent rallying cry in today’s China for revenge in the thinly veiled call for the restitution of a “Chinese Dream,” making China the most destabilizing actor in the Indo-Pacific region and beyond.

Military historians have long determined that the outcome of the war was already decided before it had started, as it was a war fought between the industrializing and technologically advanced Great Britain, which had the world’s most powerful navy, and the backward land empire that was China under the Manchun rule.

However, were there any missed opportunities for China during the three-year war? If we cast aside the teleological analysis from the winner’s perspective and add a few “what-ifs,” the question to ask might be: did China ever have a chance to win in the Opium War?

During the drawn-out conflict, China held advantages over the British in terms of strategic depth, numerical superiority in troop strength, familiarity with battle terrain, spirited resistance at some key battles, and excellent coastal fortifications at key points such as the entrances to the Pearl and Yangtze Rivers.

But these advantages were not fully utilized by China during the Opium War. In fact, many of them were squandered mindlessly.

China’s vast land mass at its strategic rear has given the government in Beijing a penchant for favoring a war of position, spreading its troops all over the place, with coastal fortifications as its chief line of defense to stop the British “barbarians” at the front gate. As a result, this advantage in land mass also created slow mustering-time and troop movements throughout the conflict. While the coastal guns at the fortresses in Guangdong [Canton] and the Yangtze River mouth did give the British a very hard time, the British conducted a war of movement with its large, some of them steamed propelled, Royal Navy ships moving quickly up and down along the long coast of southern, eastern, and northern China looking for the weakest links of the Chinese coastal defense to attack, achieving overwhelming successes.

Had China been more flexible on its positional warfare strategy, but instead let the British get through the coastal area, luring the enemy into China’s vast hinterland to fight on land, the outcome might have been different. It would have also obviated the devastating effects of Britain’s far more powerful ship-mounted guns that out-ranged the Chinese coastal gun batteries. Only on a few occasions when the British made tactical errors by going deep inland, outside of the ship guns’ range, to places like the village of San Yuanli did they suffer greatly. But the Chinese high command did not catch the strategic cues provided by its enemy’s errors and modify its war approach.

The land mass also misled China to underestimate Britain's ability to re-supply and reinforce its expeditionary forces from its many colonies through South and Southeast Asia.

On paper, China maintained an 800,000 strong military force, with about 30 to 40% of them equipped with firearms. But much like today's Chinese People's Liberation Army under the communist government, these were troops who had lived in peace for generations without any combat experience. Many were extremely lax in training and readiness, with a significant number of them being also hopelessly corrupt. In the end, Emperor Daoguang could mobilize only about 100,000 of them incrementally, which often took months to muster at the reinforcement points of rendezvous or battle stations. In contrast, the British troops, including most of the 5,000 Royal Army soldiers and 7,000 Royal Marines and sailors, were richly experienced, battle-hardened, and highly disciplined as a result of their prior services in various colonial wars in Africa and other parts of Asia.

The same can be said about the quality of commandership. While the British commanders such as Admirals George Elliot and Sir William Parker, and negotiators such as Charles Elliot and Henry Pottinger were experienced and of ample wiles, China’s commanders and negotiators were usually wrapped up not in sound tactics and stratagems, but in moral outrage over the opium trade, yet simultaneously in great fear of the emperor who could easily put them to death over tactical or negotiation errors, big or small. To be sure, there were many truly heroic and brave Chinese soldiers and commanders, but they were usually outgunned and poorly commanded. Thousands of them fought to the last second before they were killed in battle or committed suicide to avoid a dishonorable surrender or capture. Yet frequently, their key commanders such as Generals Yi Shan and Yang Fang in the pivotal Battle of Canton in the Spring of 1841, were hopelessly incompetent and cowardly, resulting in a complete rout for the Chinese.

The Opium War was also a psychological war. The Manchu court’s stupefying arrogance with regard to imperial protocols and diplomatic decorum incensed the equally arrogant British, who were determined to humiliate psychologically the Celestial Middle Kingdom and destroy the extraordinary self-righteousness and moral superiority of the Manchu court. Furthermore, during the war, the British commanders were able to recruit Chinese mercenaries, whom the Chinese government had rightly called “traitors,” to fight for the British side in pivotal battles such as the one for the control of Humen and Chuanbi in January 1841.

In February 1841 and March 1842, the Chinese seized first the British transport ship Nerbudda, and then the brig Ann in the Chinese held island of Taiwan. Hundreds of their crews were captured by the Chinese. On August 10, 1842, four days before the official Chinese delegation left to surrender to the British and negotiate a peace treaty, the Chinese troops in Taiwan executed 197 British prisoners on order from the Chinese Emperor Daoguang, who wanted to kill the British prisoners “in order to release our anger and enliven our hearts.”

The British understood the psychological value of destroying its enemy’s pride and will to fight. Two weeks later, the British forced the Chinese delegation to sign the mother of all “unequal treaties” in modern Chinese history, the Treaty of Nanking that, among other things, gave Hong Kong to Britain “in perpetuity.” Sir Henry Pottinger, the British chief negotiator and plenipotentiary, who was an expert in human psychology and moral warfare, demanded that the Chinese sign the treaty onboard HMS Cornwallis, the ship named after a great British humiliation at Yorktown, Virginia during the American War for Independence, and the ship that had humiliated the U.S. Navy’s USS Hornet during the War of 1812.

Apparently, the British knew well about revenge and humiliation. While the U.S. may have forgotten about all the past humiliations in its bilateral history with Great Britain, the Chinese have not. The humiliation of the Treaty of Nanking that ended the Opium War of 1839-1842 has become a primary psychological impetus in today’s China for national rejuvenation and imperial restitution. China might have missed the chance to win in the 1840s; will it miss it again in the 21st century in its quest for global domination?