History-in-the-making delights in irony, confounding our expert analysis, surprising us with the obvious outcome we missed, and turning apparent victories into failures (or the reverse). 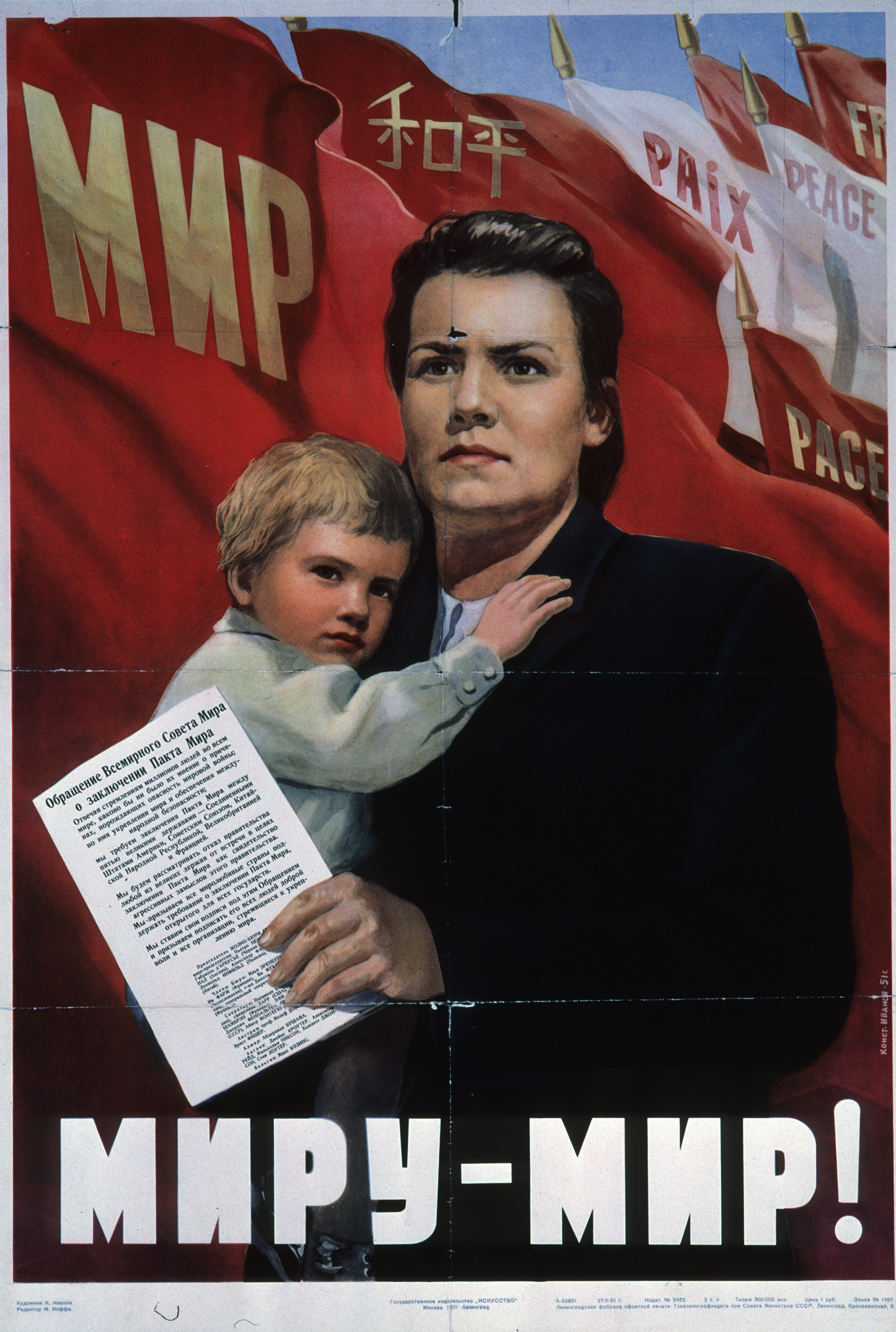 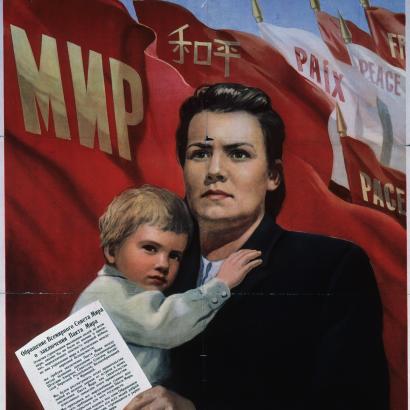 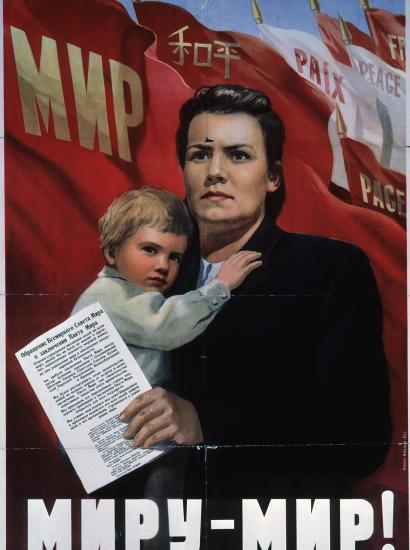 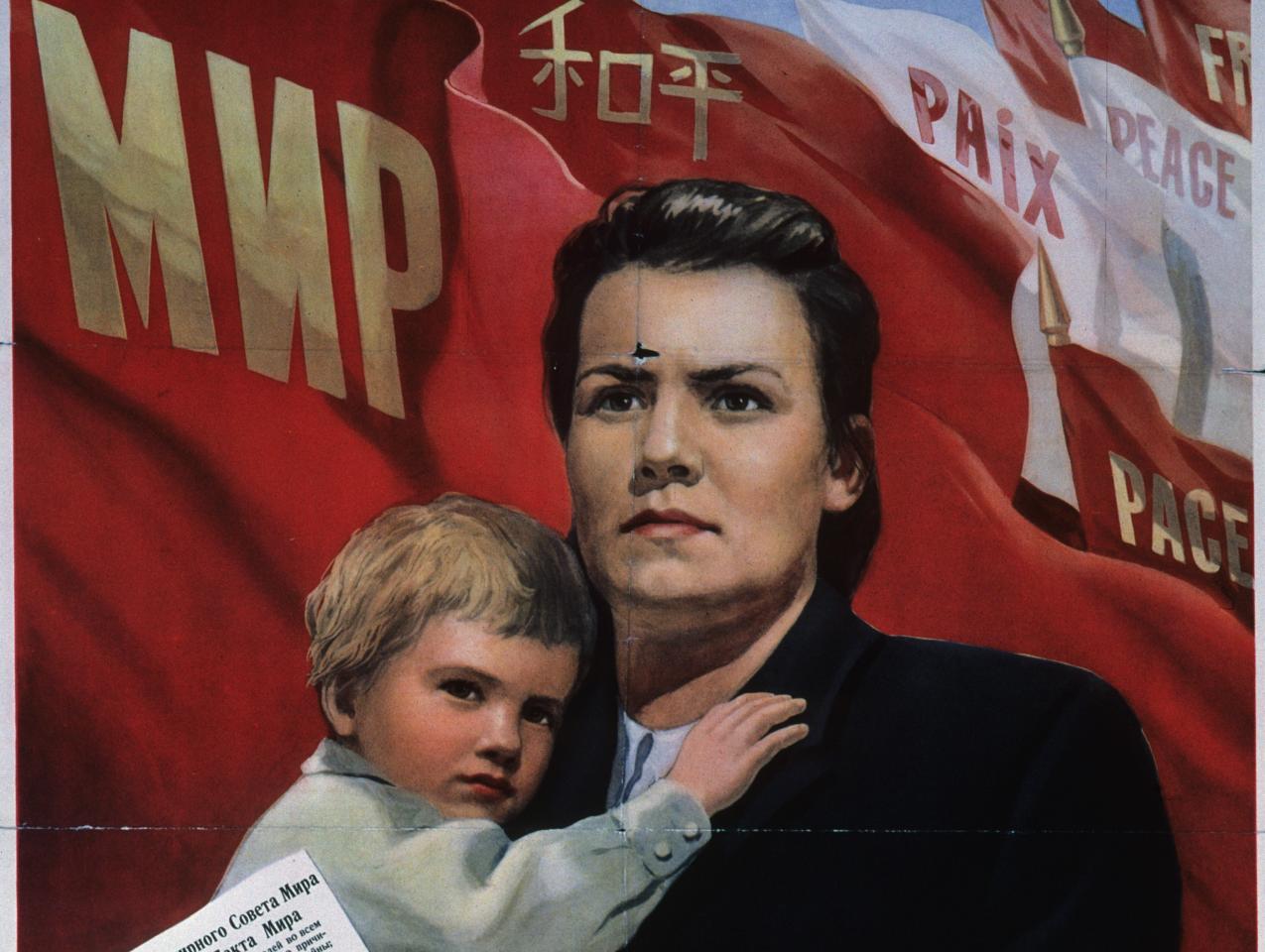 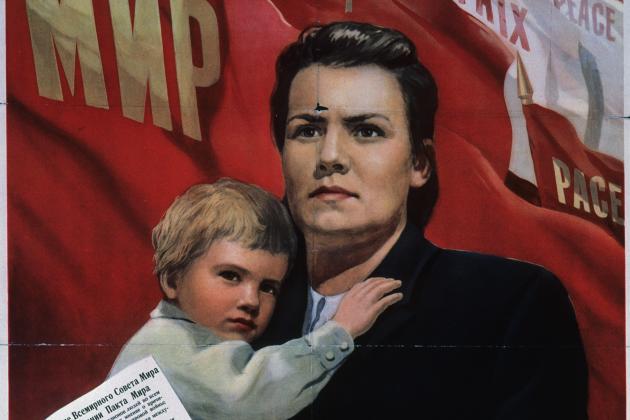 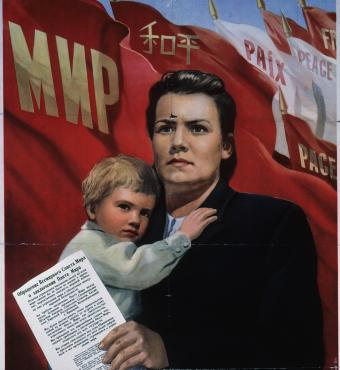 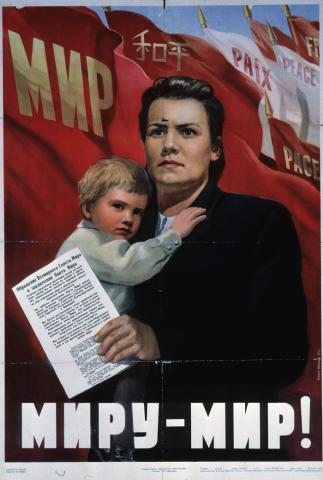 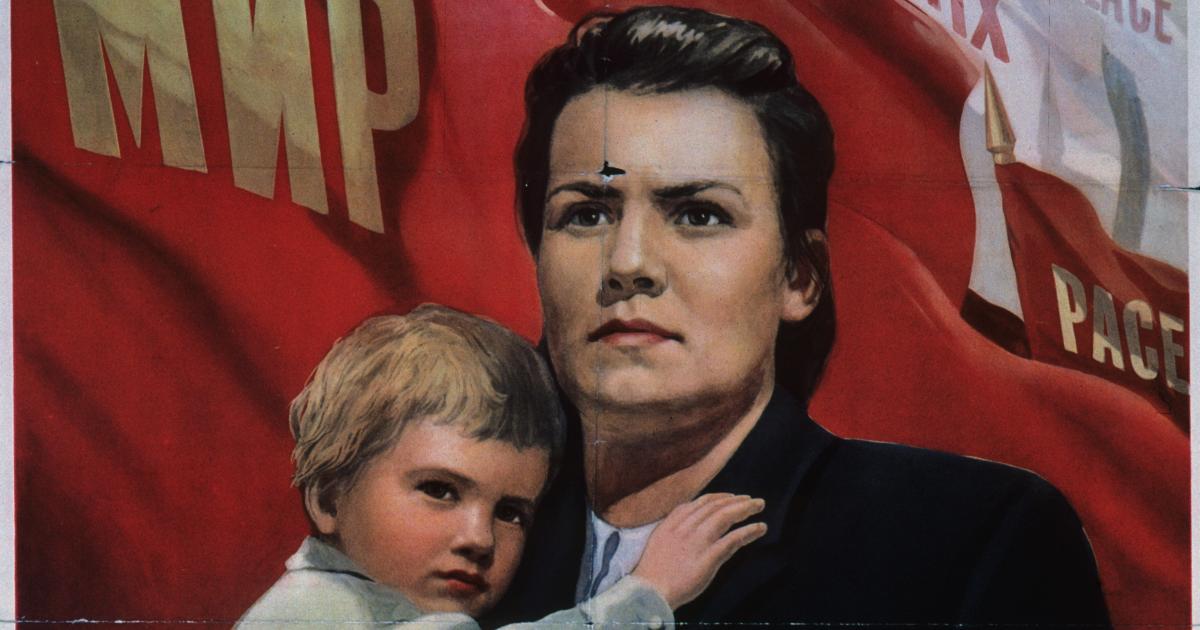 History-in-the-making delights in irony, confounding our expert analysis, surprising us with the obvious outcome we missed, and turning apparent victories into failures (or the reverse). So let us examine an alternative outcome for the current struggle in Ukraine that, while seeming to grant Russia’s blood-drunken czar much of what he desires, enfeebles Russia irreparably, while stripping Ukraine of a fifth of its territory (including Crimea) but turning tomorrow’s Ukraine into a robust, prospering, unified, fiercely patriotic and unassailably democratic nation-state firmly embedded in Europe—and a Sparta on Europe’s eastern marches.

To be clear, this writer’s preferred outcome would be a whopping Ukrainian victory that reclaimed the Donbas and humiliated Vladimir Putin beyond rehabilitation (those Europeans who have warned against humiliating Putin are just the latest generation of Munich Conference alumni, though without Neville Chamberlain’s moral center). Yet, if the Ukrainian military does mount successful counteroffensives that threaten to erase Russia’s costly gains, Putin will almost certainly employ at least one tactical nuclear weapon to freeze the situation…leaving his inept, bled-out military defeated, but Russia still occupying much of the Donbas and, perhaps, a land-bridge to Crimea.

So, for analytical purposes, let’s assume a distasteful short-term outcome, with fetid Russian boots planted on eastern Ukraine’s soil for years to come.

What will Putin have won? The result will echo Tacitus: “They make a desert and call it peace.” The Russian military’s enthusiasm for the destruction of civilian infrastructure and its brusque disregard for the lives and property even of those Ukrainians who had been well-disposed toward Russian ambitions will leave Putin with a devastated Donbas he cannot afford to rebuild; a shrunken local population embittered and ruined; a laughing-stock military; appalling casualty counts that will inevitably emerge; a continued Russia-wide brain-drain and a Russian domestic population forced to forego economic advancement for decades to come as sanctions persist, alternative supplies of gas are secured, technology languishes, and once-eager Western firms hesitate to re-enter Russia, even should that be permitted.

Even if he “wins” for now, Putin has lost face around the world while alarming opponents, competitors, strategic partners, and sometime-allies alike with his demonstration of the fragility of the imperfect-but-functional global order that so long has shielded even wayward states. And it is unlikely that any military in the world will make Russian equipment its first choice for arms purchases for a long, long time—depriving Russia of vital income that had kept its defense industry alive, if—as we now know—incompetent.

Putin cannot afford to win, but he dare not lose. The great strategic gambler of our time has overplayed his hand maniacally. Nor is it merely figurative to say he cannot afford to win: It’s economic reality. While Russia would, in its venerable tradition, construct a few showpiece projects in the Donbas, Luhansk and Donets are destined to become black holes for a ruble bound to weaken in the future. And Moscow-funded projects will inevitably be gutted by corruption—which has arguably grown more pervasive during Putin’s reign than at any other point in Russia’s breathtakingly corrupt history (the czars and general secretaries, although employing corruption as a tool of statecraft and control, realized that it had to observe limits). With its industries long antiquated and now wrecked, the Donbas will be an economic (and security) quagmire from which Russia cannot escape without a change of government so profound that it’s impossible within Russian political culture—a public mentality hewn over a millennium, more by the axe than the icon (pace the late James Billington).

And Ukraine? Deprived of its quarrelsome easternmost provinces and their obsolescent industries, Ukraine would be more homogenous, more unified, more galvanized, and more unforgiving toward Russia than it has ever been. Western and, to an extent, central Ukraine are, after all, the “real” Ukraine—not only because Ukrainian has been the predominant language, but because five centuries of contact with, occupation by, and cultural sympathy with Europe, from the Polish-Lithuanian Commonwealth through the Habsburg era, left indelible habits of mind, greater expectations, more-sophisticated preferences, a different public psychology, and even architecture that is anything but Russian. Lviv (Lvov, Lemberg) is closer in virtually every respect to Vienna than it is to Moscow.

A rump Ukraine also would enjoy tremendous goodwill from the West, along with generous aid, snowballing foreign investment (quite likely also from China), and the likelihood of full European-Union membership within a decade. While Putin and his successors struggle and fail to revivify his conquests, renewed Ukraine would gleam. And the real Russian ruling class, the siloviki, the security boys, would find their old contacts and sympathizers in Ukraine purged and, far worse, an economic and democratic success story on Russia’s southern border, a model whose quality of life would excite the envy of Russia’s citizenry (and if there is one emotion that is quintessentially Russian, it’s envy).

From the Holodomor, the great Soviet-decreed famine that starved millions of Ukrainians to death a century ago, to Putin’s latest invasion, Russia’s core “success” in Ukraine has been to define and strengthen Ukrainian identity over mounds of Ukrainian bodies.

If Putin’s wretched military does hold on to most of its current conquests, it will only ruin Russia’s already-fading prospects as a competitive power, while playing the bewildered midwife to the birth, at last, of a true Ukrainian nation.