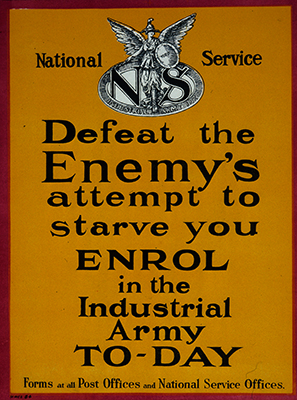 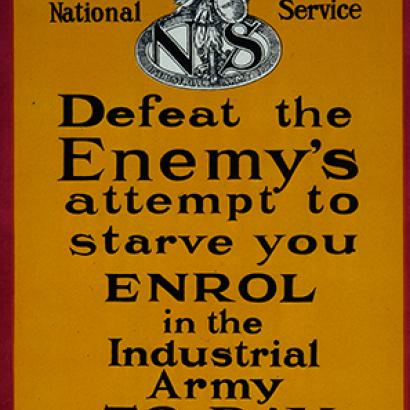 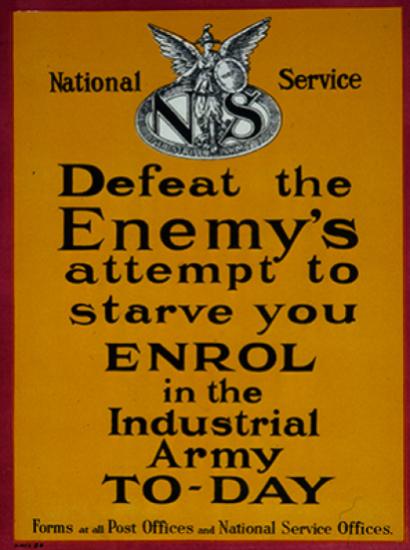 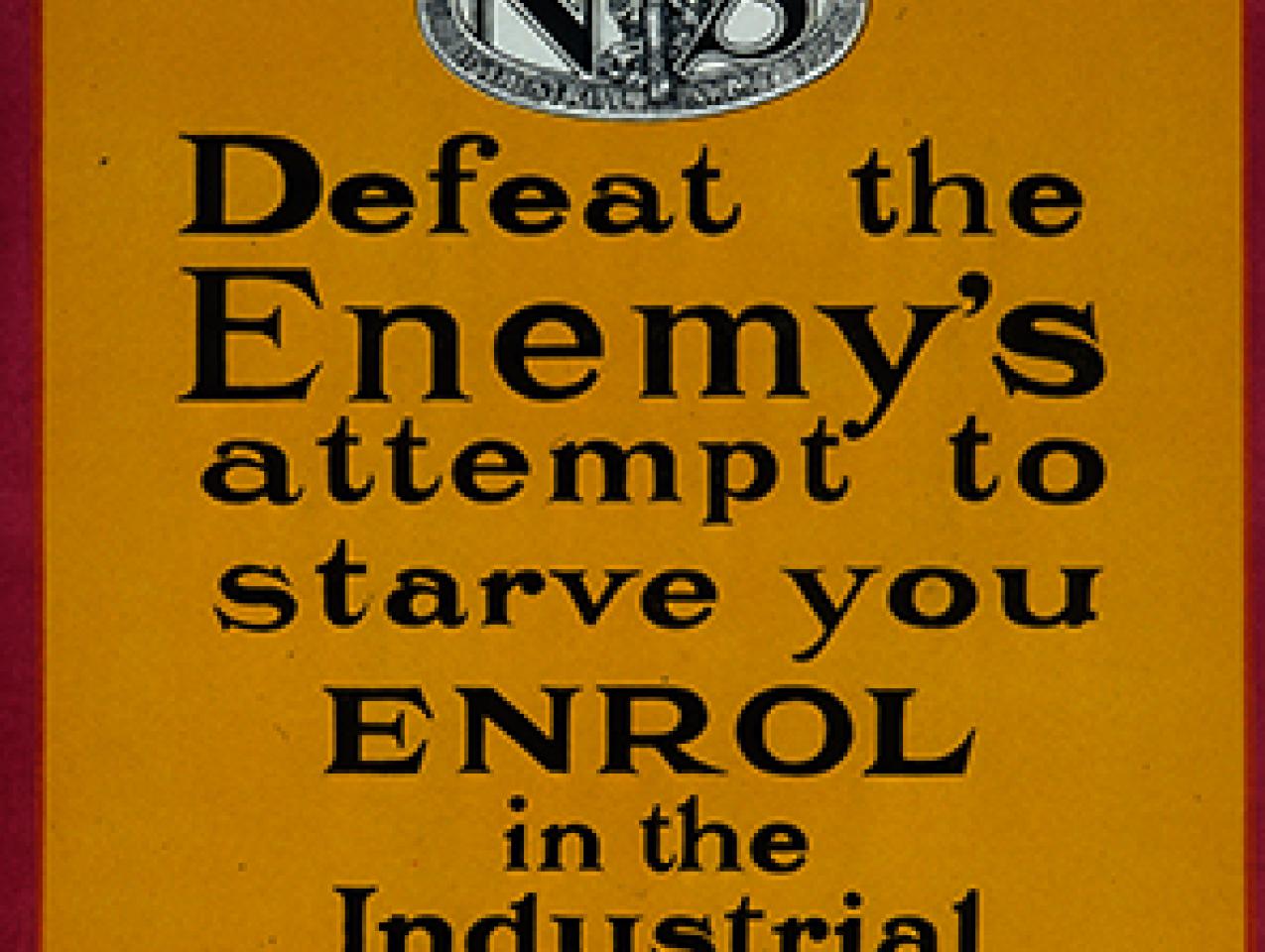 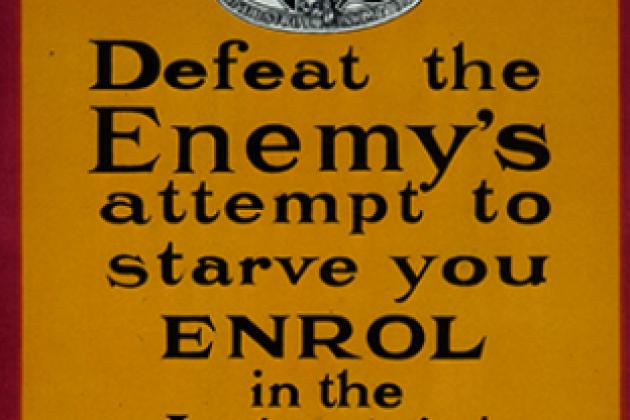 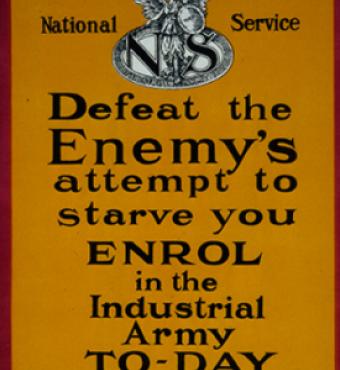 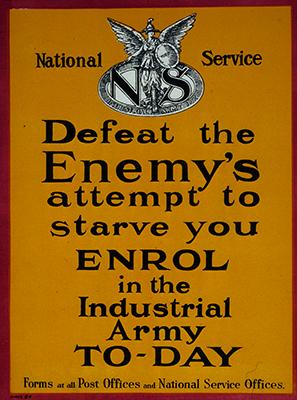 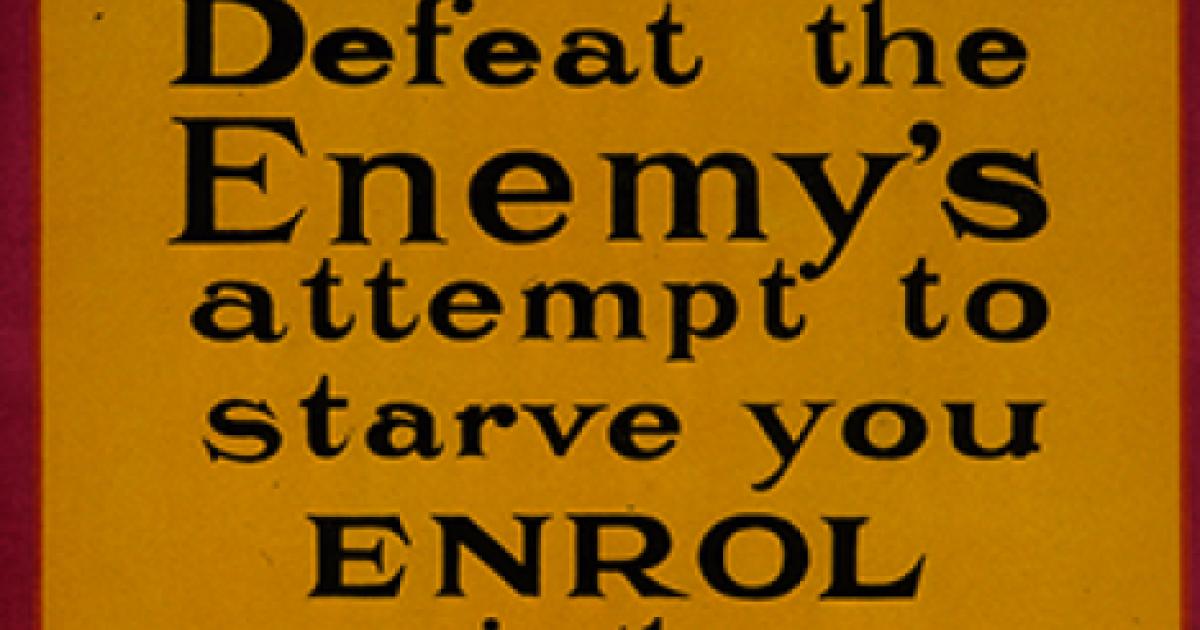 Contemporary American practice places economic sanctions in the same category as subversion—“something between diplomacy and sending the Marines”—not as an instrument of war, but as a substitute for war—or policy, for that matter. But in reality, no category exists between gentle persuasion and any and all manner of force. Confusion between the means of peace and war misunderstands and vitiates any and all instruments of statecraft.

The U.S. uses sanctions to try forcing changes in the policies of countries with which it is at peace—often changes that loom large to the target’s regime—by inflicting relatively small burdens on its economy. In short, it uses sanctions to pursue foreign policy objectives on the cheap. The results, however, have illustrated that cheap sanctions are not serious, and serious economic warfare is anything but cheap.

Because the target regime’s “center of gravity” is usually the part most insulated from the sanctions’ effect, and because economic resources are inherently fungible, economic strictures are a blunt, indiscriminate tool of policy—better fit to destroy a target than to influence it. The major instances of U. S employment of economic sanctions—Iran 1979-2015, Iraq 1990-2003, and North Korea 1994-present—illustrate the insurmountable problems of sanctions as tools of influence.

Iran cannot feed itself. Though it exports crude oil, the gasoline and diesel on which it moves is imported. Had the U.S. placed a secondary trade embargo on Iran, the cutoff of food and fuel would have killed its regime at any time. But U.S. “smart sanctions” tried to constrain the Islamic Republic, not kill it. Together with European allies, it targeted specific industries tied to Iran’s nuclear program and the Revolutionary Guards, plus the oil industry. The mullahs at the regime’s core remained untouched. They were forced to sell oil at discounts, but still found customers; forced to pay more for essential technology, but were still able to get it. The regime was free to shift the entire additional cost of sanctions-caused inefficiencies onto the general population. Because the sanctions were not secondary, Russia and China remained outside the sanctions regime. As sellers of technology and buyers of oil, respectively, they used the sanctions to cement a strategic alliance with Iran. That alliance has well-nigh eliminated U.S. influence in the Middle East.

“Putting Saddam in a box” was U.S. foreign policy’s main objective between 1991 and 2003, backed by sanctions which were supposed to leave just enough economic room for Iraq to feed its population. Total, secondary sanctions would have toppled the regime in weeks. The primary problem with those strictures is that they were administered by Saddam’s own regime. With the cooperation of the UN’s delegate, Benon Savan, the sanction regime became a machine for strengthening Saddam’s control over Iraq as well as his supporters at the U.N. The scheme was simple: Saddam sold the sanction-allowed quota of oil at a discount to French and other brokers in positions to bolster their governments’ support of Saddam. He purchased low quality food for the population at prices for high quality foods and pocketed the difference. Hence, the sanctions’ net result was that Saddam had more control over a smaller economy including, for the first time, over who could eat what. Second, Saddam gained a steady amount of money that he could use for financing influence operations throughout the Muslim word, the substance of which was to brag that he had thwarted the America that was oppressing his people, while inciting Muslims to make war on the Americans.

Preventing North Korea from becoming a nuclear missile threat to America has been a major U.S. objective since 1994. The U.S. has pursued it through economic sticks and carrots. Given North Korea’s economic vulnerabilities, carrots were inherently unnecessary. The country is so poor that, between 1994 and 1998, some 5% of the population starved to death while the rest was stunted. Another famine in 2005 killed at least hundreds of thousands, while yet another in 2017 has not yet run its course. Aid from Russia, China, South Korea, and the U.S. itself, moderated their effects. Under the circumstances, any secondary sanctions on food would have literally killed the regime.

U.S. policy, which merely sought to make it more difficult for North Korea to get nuclear weapons and missiles, failed because North Korea used for these purposes any resources that did not have to go into the production or purchase of food, as well as because China and Russia, rhetoric notwithstanding, always sold to North Korea what others would not.

So long as a government can transform goods available elsewhere into the goods of which the sanctions would deprive it, and so long as governments outside the sanctions regime buy or sell it the things that the sanction regime proscribes, there is no reason why it should do what it does not want to do. Why then does the U.S. government persist in using economic sanctions that it knows are inherently incapable of achieving the intended objective?

Economic sanctions compromise between doing whatever it takes to achieve a given objective, and doing nothing, by doing something half-heartedly. Like much of the rest of U.S. national security policy, economic sanctions are self-stroking pretense.