George Floyd’s death on May 25, 2020 at the hands of a Minneapolis police officer triggered allegations that his fate exposed a much broader problem of racism in American law enforcement and American society more generally. As this interpretation spread across old and new media, protests and riots erupted across the urban landscape, spearheaded by the movement Black Lives Matter. 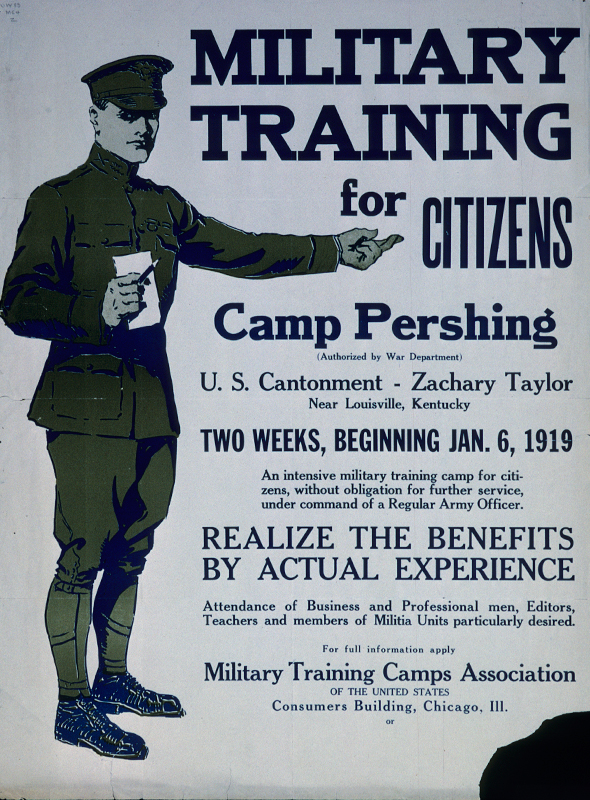 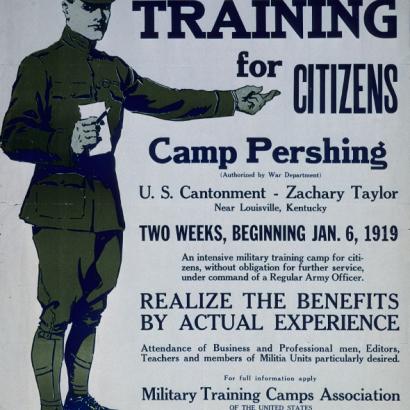 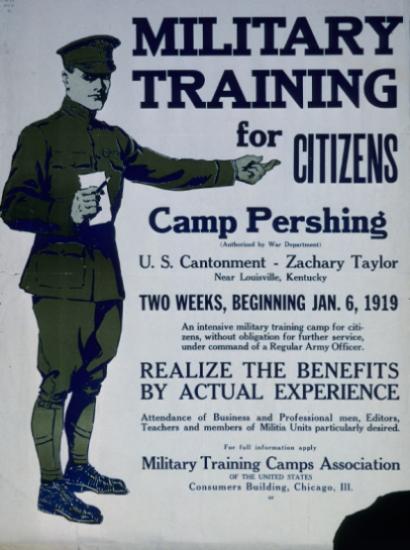 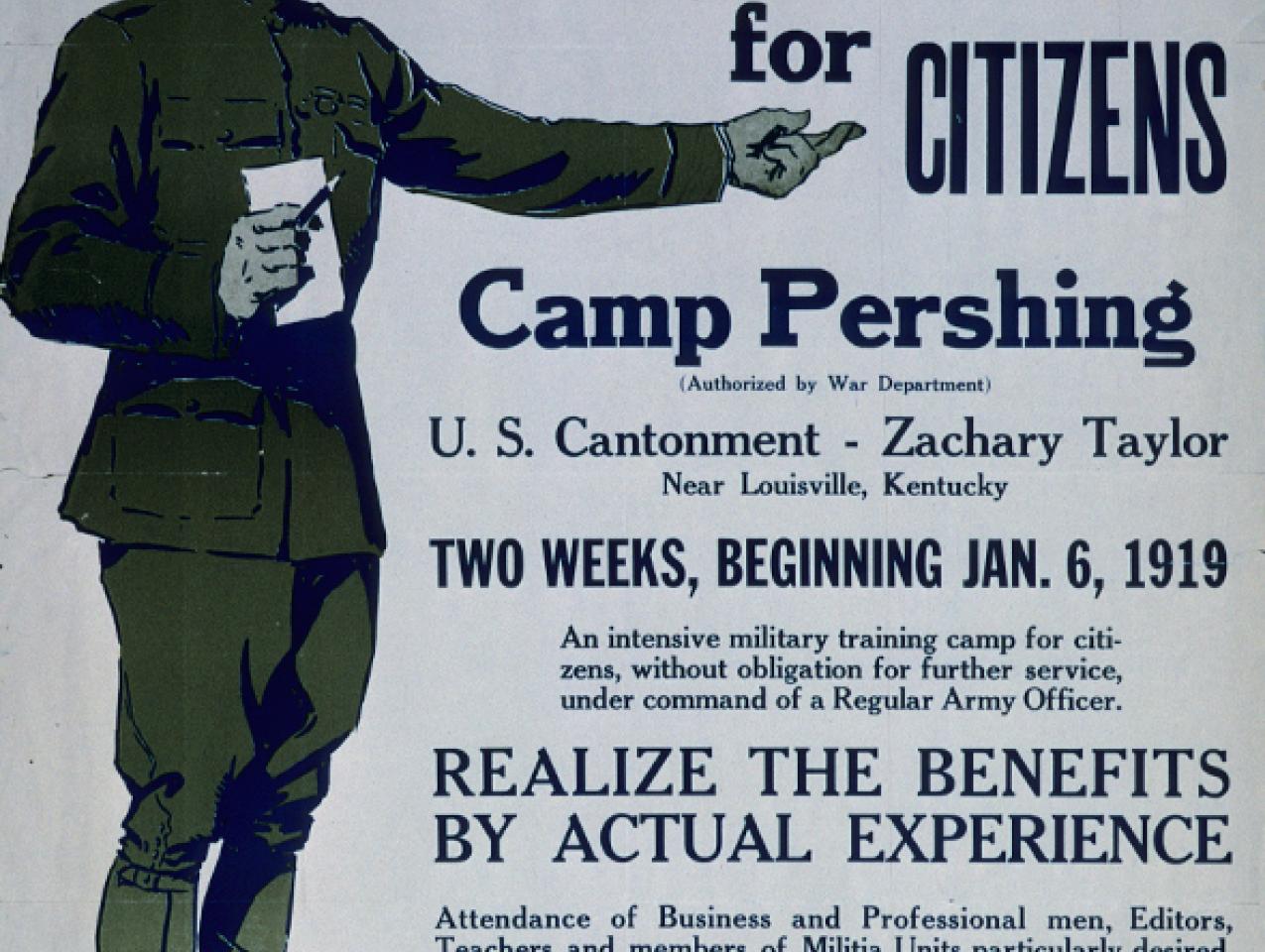 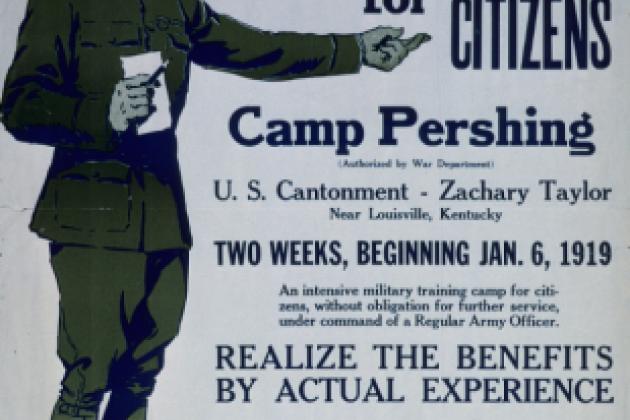 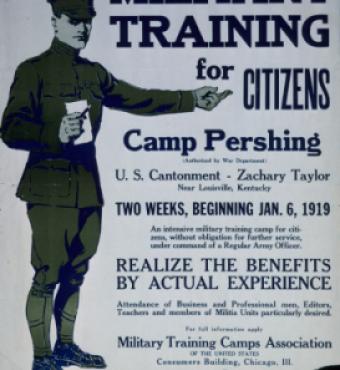 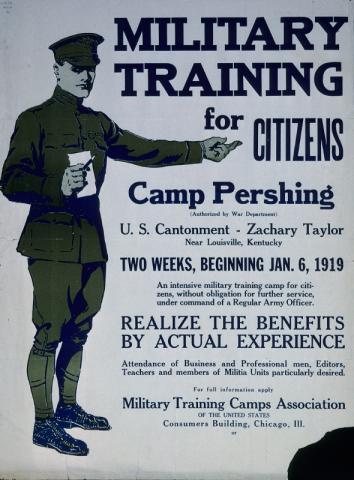 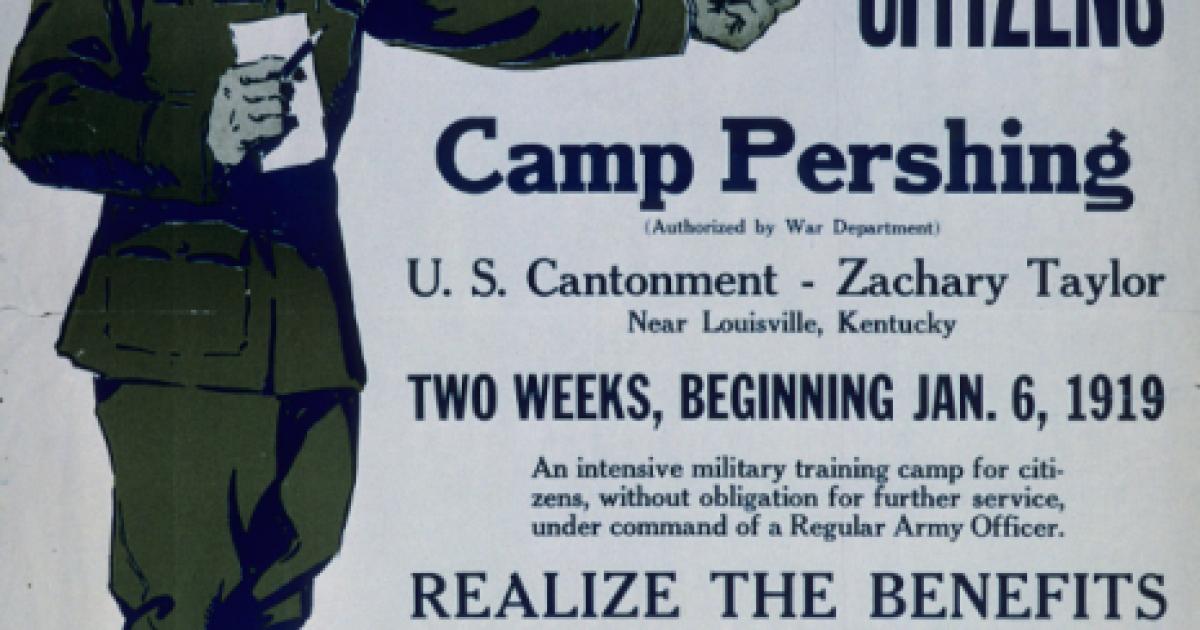 George Floyd’s death on May 25, 2020 at the hands of a Minneapolis police officer triggered allegations that his fate exposed a much broader problem of racism in American law enforcement and American society more generally. As this interpretation spread across old and new media, protests and riots erupted across the urban landscape, spearheaded by the movement Black Lives Matter. The violence and looting, which in some cities went on for several months, cost the nation an estimated $1 billion in damages.

What exactly the summer of disorder meant for the United States was and remains a matter of dispute. To those who sympathized with Black Lives Matter, the protests were a justified response to systemic racism that deprived blacks of civil rights and economic opportunities. Senate Democrats were so convinced of the righteousness of this cause that they introduced the Economic Justice Act, which allocated $350 billion for “immediate and long-term investments in Black communities and other communities of color.”

Many supporters of Black Lives Matter viewed the riots as justified as well. “A riot is the language of the unheard,” they asserted, invoking the words of Martin Luther King, Jr. As the riots became more destructive and more unpopular, though, moderate liberals increasingly drew a distinction between protests and riots. “There are people who are protesting, and there are people who are looting, very, very different situations,” New York Governor Andrew Cuomo explained. “The protesting is righteous indignation over Mr. Floyd’s murder and systemic racism and injustice.”

For Americans more sympathetic to the police, the killing of an unarmed black man was a rare occurrence, not representative of any larger trends. Black Lives Matter and other activist groups, they contended, had blown Floyd’s death out of proportion to advance political agendas. “The claim that racist police are prowling the street searching for black men to murder is absurd on its face, and even absurder when you look at the facts,” stated Matt Walsh in the Daily Wire. In 2019, he noted, “25 unarmed white people were killed by police, compared to 14 unarmed black people, according to the Washington Post database of police shootings. That means about .0004 percent of all blacks arrested were killed while unarmed. The percentage for whites is comparable.”

The implications for America’s national defense were likewise open to debate. If one accepted the argument that the protests and riots of 2020 showed the United States to be deeply divided by rampant racism, then it could plausibly be argued that the United States lacked the national cohesion and moral authority to maintain its position as the leading global superpower. That argument was especially popular among those who believed President Trump had exacerbated matters by failing to yield to the protesters’ demands. Samuel Brannen, for instance, contended that “by painting [protesters] as violent and illegitimate” and resorting to “the large-scale deployment of military and police forces,” Trump had “created a strategic advantage for authoritarian regimes that seek to displace U.S. influence in the world.”

Those who contended that the 2020 protests did not reflect rampant racism in the United States generally foresaw much less harm to America’s standing in the world. “I don't think there's systemic racism,” National Security Adviser Robert O'Brien contended. “I think 99.9% of our law enforcement officers are great Americans.” American adversaries would try to make hay of the protests, O’Brien said, but they would fail.

American conservatives generally viewed the riot as the handiwork of fringe zealots. In their view, the Left was portraying the rioters as broadly representative of Trump voters in order to delegitimize a large segment of the electorate. Ben Shapiro noted that the majority of Republicans opposed a second impeachment of Trump because “Republicans believe that Democrats and the overwhelmingly liberal media see impeachment as an attempt to cudgel them collectively by lumping them in with the Capitol rioters thanks to their support for Trump.”

As before, the differences in interpretation led to starkly different conclusions about the implications for American military readiness and deterrence. The President-elect and his supporters cited the alleged prevalence of white supremacism as proof that the threat of “domestic terrorism” demanded new impositions on the rights of American citizens. These impositions included surveillance of suspected white supremacists and insurrectionists, censorship on social media, and “deradicalization” programs to cleanse the minds of incorrect thoughts. On the opposite side of the ideological spectrum, this line of thinking was viewed as political opportunism and encroachment on civil liberties.

The idea that domestic division could undermine America abroad is as old as the exertion of American power abroad. Bitter partisan quarrelling has always characterized American politics, giving foreigners ample reason to doubt whether Americans could put aside their bickering long enough to focus their energies and resources outside the country. The Baltimore riots of 1812 suggested that the United States would be incapable of maintaining the national will to fight its new war against Britain. In the 1890s, as war with Spain loomed, anti-imperialists were at the throats of imperialists who wanted the United States to obtain colonial possessions. Disagreement among Americans over international engagement in the 1930s sowed doubts about the willingness and ability of the United States to fight an offensive war against the Axis powers.

The spread of mass media and mass communication in the twentieth century made it possible to motivate individuals across the country simultaneously and link them together in concerted political activity. Nationwide protests and riots surged during the 1960s, spurred by the civil rights movement and opposition to the Vietnam War. Images of unrest in the international media raised doubts worldwide about the ability of the United States to maintain its commitment in Vietnam, its other military commitments, and its power of deterrence. The Vietnamese Communists, in particular, viewed the American domestic turmoil as a strong indicator that American willpower was waning, and focused their military and diplomatic strategies on exacerbating the dissension.

Mass protests subsided after the 1960s, but their legacy continued to shape world events. President Richard Nixon’s gradual withdrawal of American troops from Vietnam in the early 1970s was driven, in considerable part, by a desire to prevent further protests. This troop withdrawal did not lead directly to the fall of South Vietnam—the slashing of American funding and air support proved to be the most damaging blows. But the sequencing of casualties, protests, troop withdrawals, and defeat formed a narrative of American retreat that gained popularity around the world and emboldened American enemies in the decades to come.

This narrative helped convince the likes of Osama Bin Laden that they could cow the United States by inflicting a modicum of casualties. “Look at Vietnam, look at Lebanon,” Bin Laden is reported to have said. “Whenever soldiers start coming home in body bags, Americans panic and retreat. Such a country needs only to be confronted with two or three sharp blows, then it will flee in panic, as it always has.”

Bin Laden’s 9/11 attacks did not cause America to retreat, but instead drove the United States to go on the offensive in Afghanistan, and then in Iraq. During the Afghan War, Americans were united in projecting military power abroad. The war in Iraq, however, triggered an upsurge in protests, which gained in popularity when the war proved longer and costlier than anticipated, and reports of Iraqi weapons of mass destruction proved erroneous.

Had Trump been reelected in 2020, left-leaning journalists in the United States and other countries would likely have continued the drumbeat of stories depicting the United States as caught in a destabilizing struggle between pernicious racists and virtuous anti-racists. Their reporting would have encouraged world leaders to question further whether the United States would be able to live up to its defense commitments, maintain its military readiness, and deter its rivals. Biden’s Presidency is likely to change the perception of American division more than the reality. Seeking to create a favorable political climate for Biden, reporters are now spending less time bemoaning domestic strife, and instead are highlighting the rehabilitation of the country by the Biden administration.