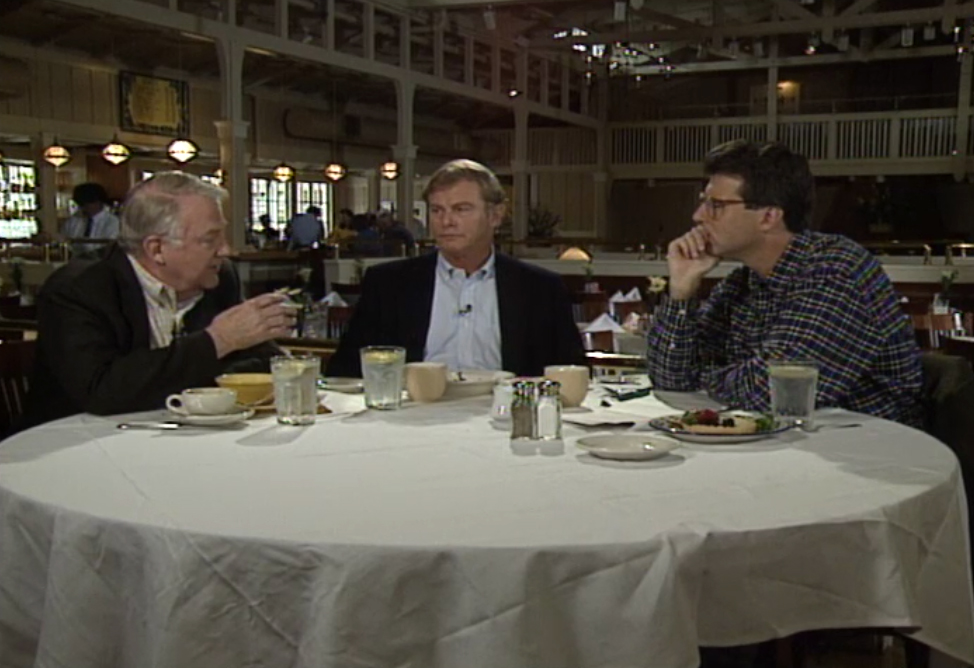 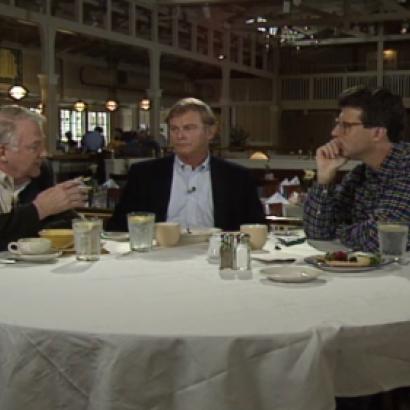 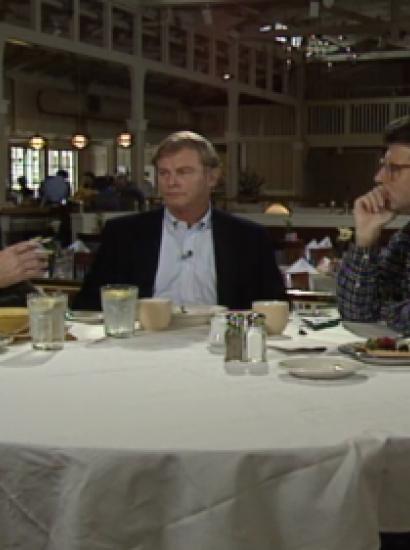 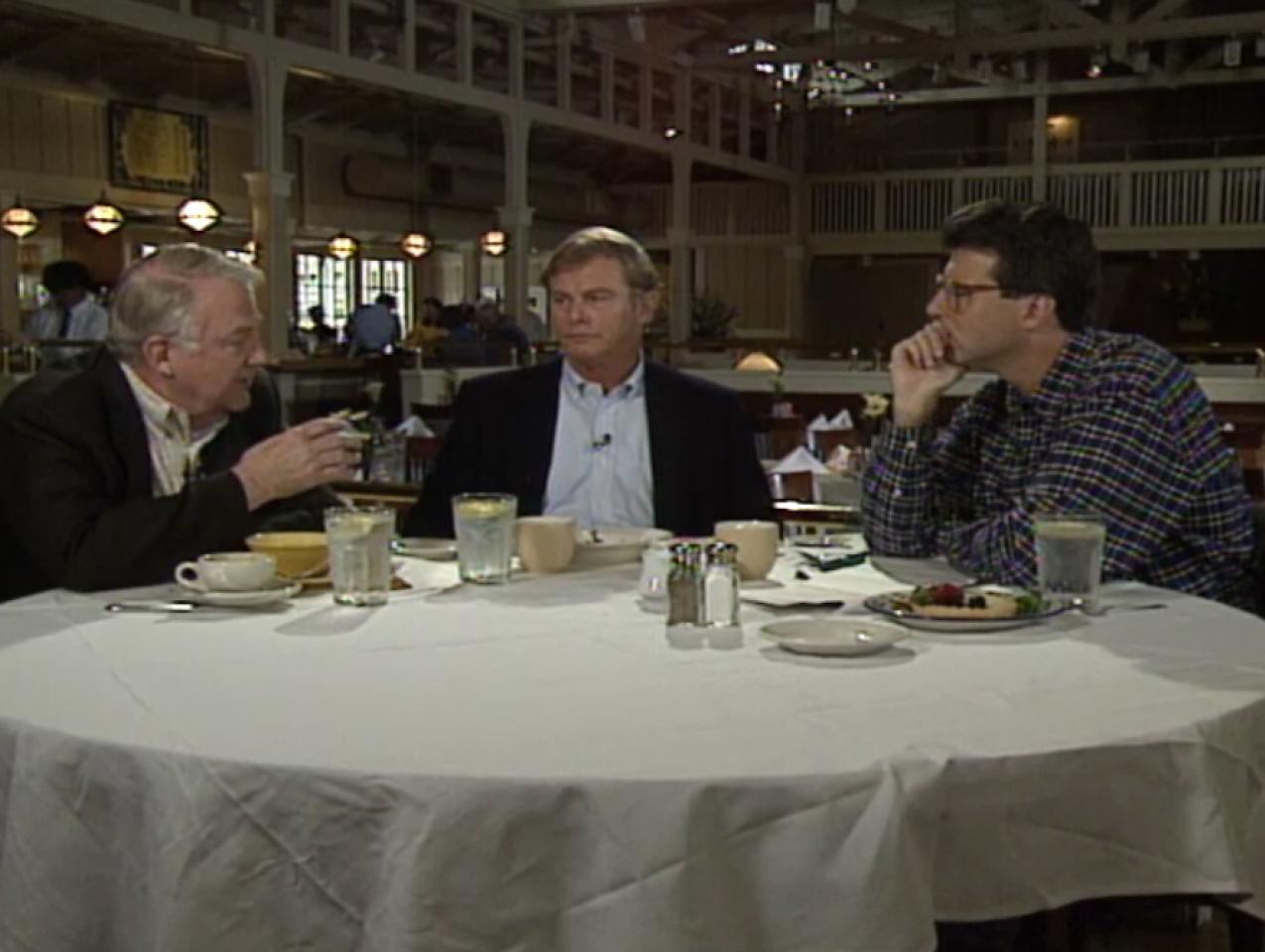 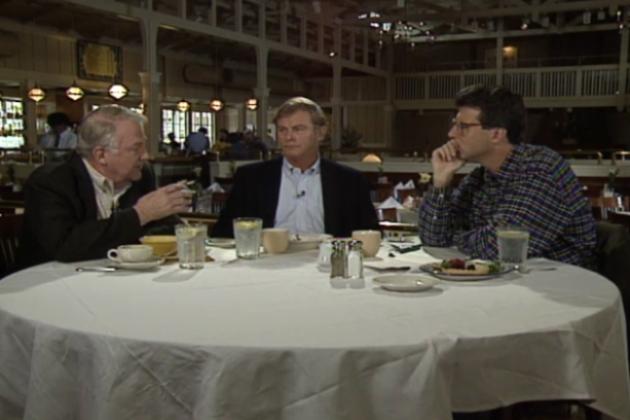 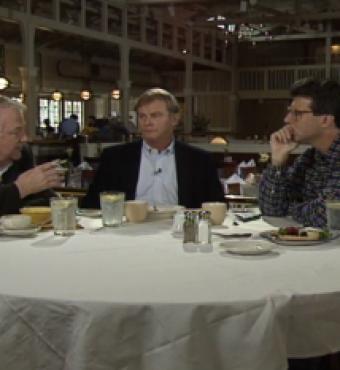 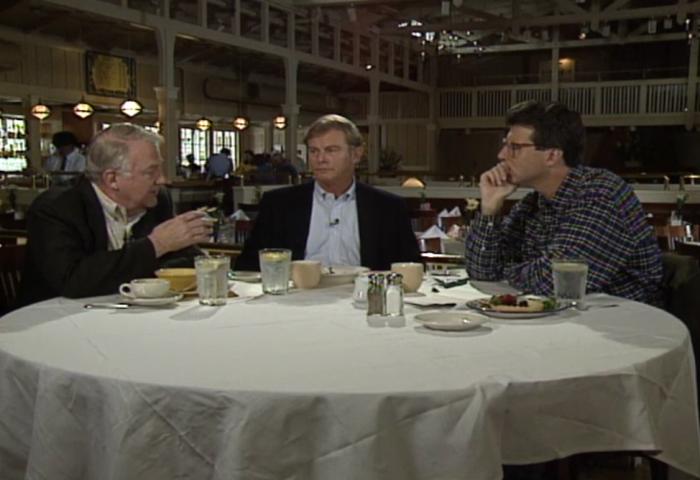 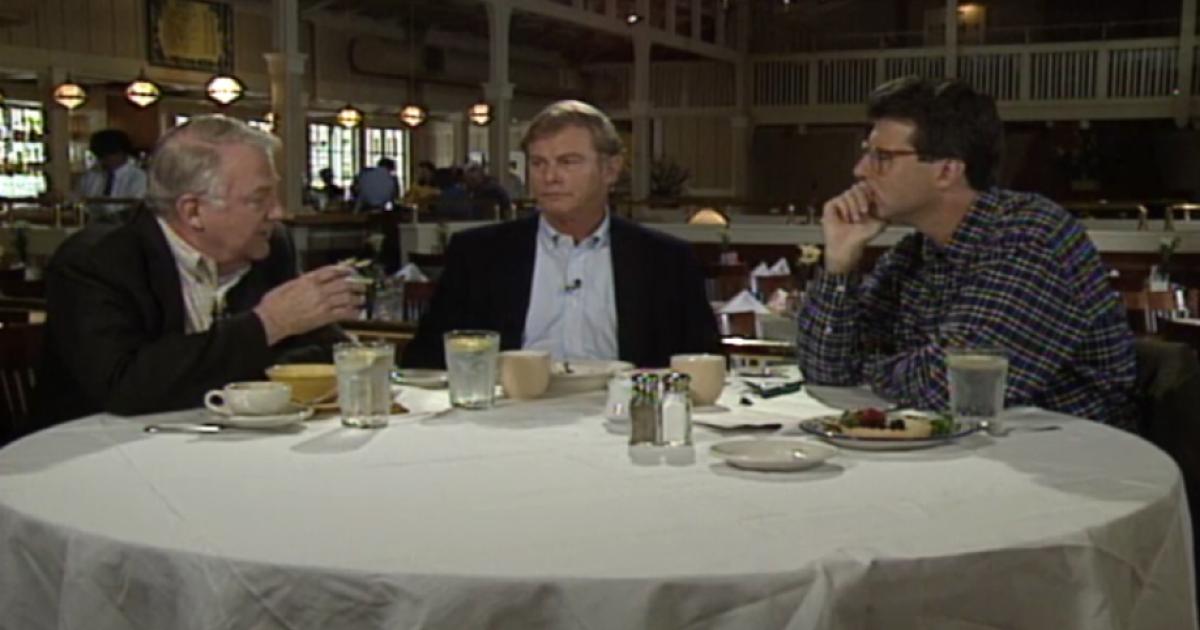 In the 1996 first ever episode of Uncommon Knowledge, Peter Robinson discusses the origins of Uncommon Knowledge before invited guests former US attorney general Edwin Meese III and former San Jose police chief Joseph McNamara. They have a spirited debate about the war on drugs and the best way to handle the drug problem in the United States.  According to Peter Robinson, “Ed Meese wants to win the war on drugs; Joe McNamara wants to end it.” Twenty-one years later, we look back  as Meese and McNamara debate the merits of marijuana legalization and make predictions about where the United States would be in ten  years (2006). Although their predictions were not entirely accurate, their insights into the legalization debate and the war on drugs remain helpful today. They answer questions about how they believe that  legalizing marijuana will increase crime and addiction rates, how to beef up educational and prevention programs, and the effect of middle-class drug use in the United States.