In this essay I address the question of whether economic instruments such as tariffs, embargoes, quotas, capital controls, financial sanctions, or asset freezes can achieve national security goals—economic, political, or military—and thereby help avoid international conflict, or even preclude war. The connection between economics and national security is an ancient issue about which people have debated for a long time. Thucydides wrote about the Athenians sending out ships to collect money to finance battles, but the very act of collecting money under force could be counterproductive and lead to war. 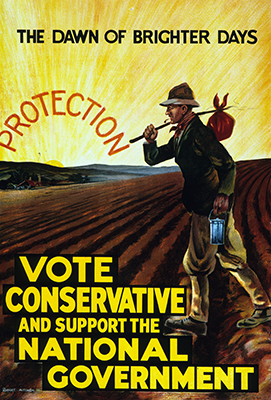 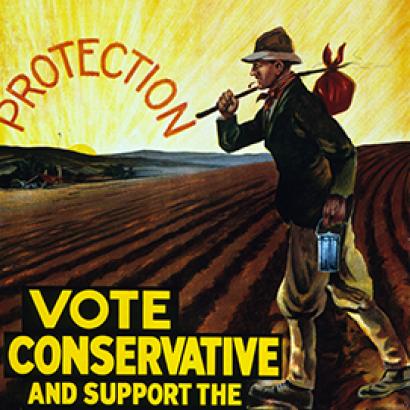 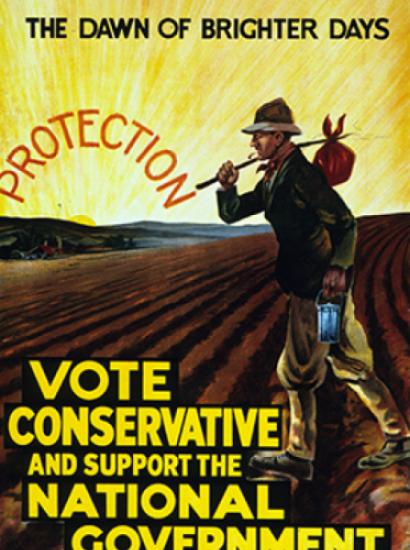 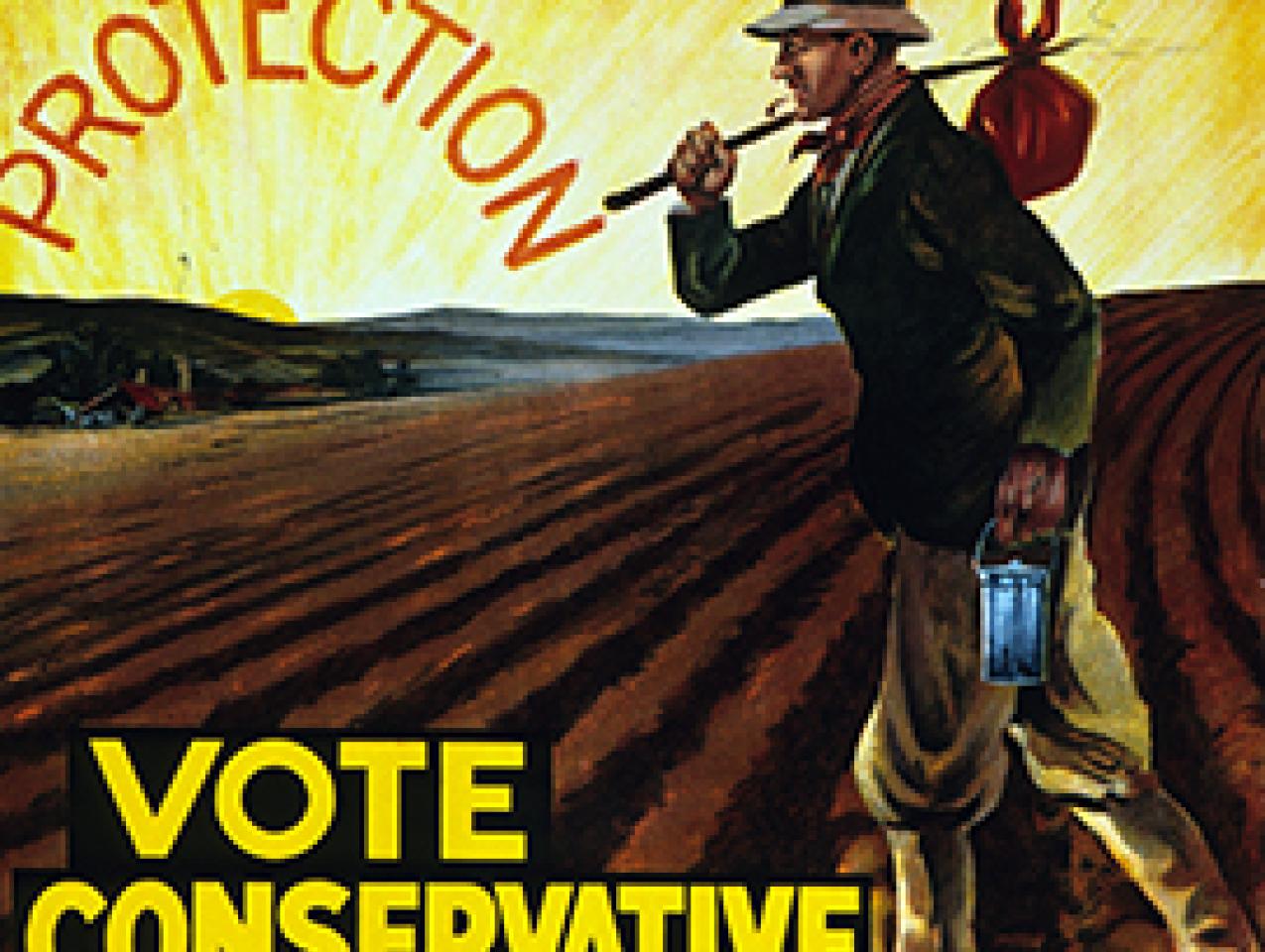 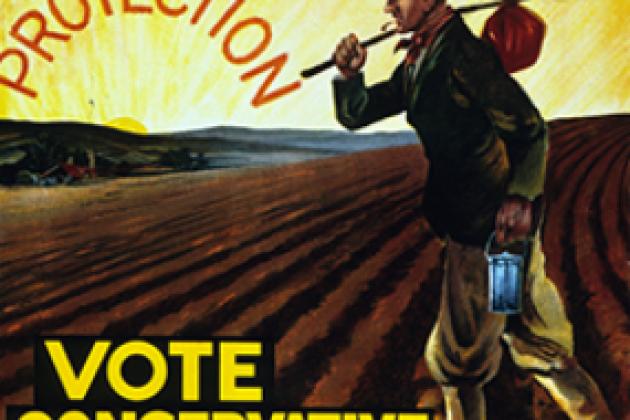 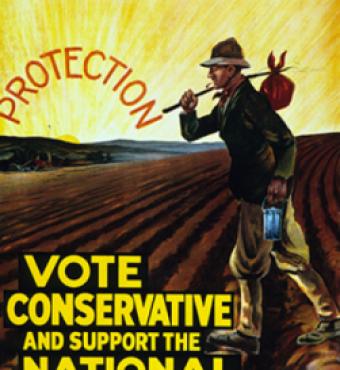 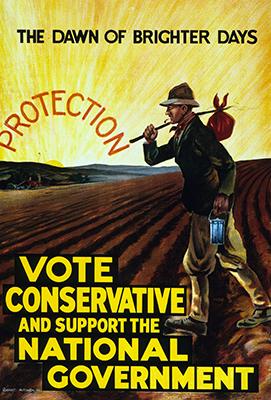 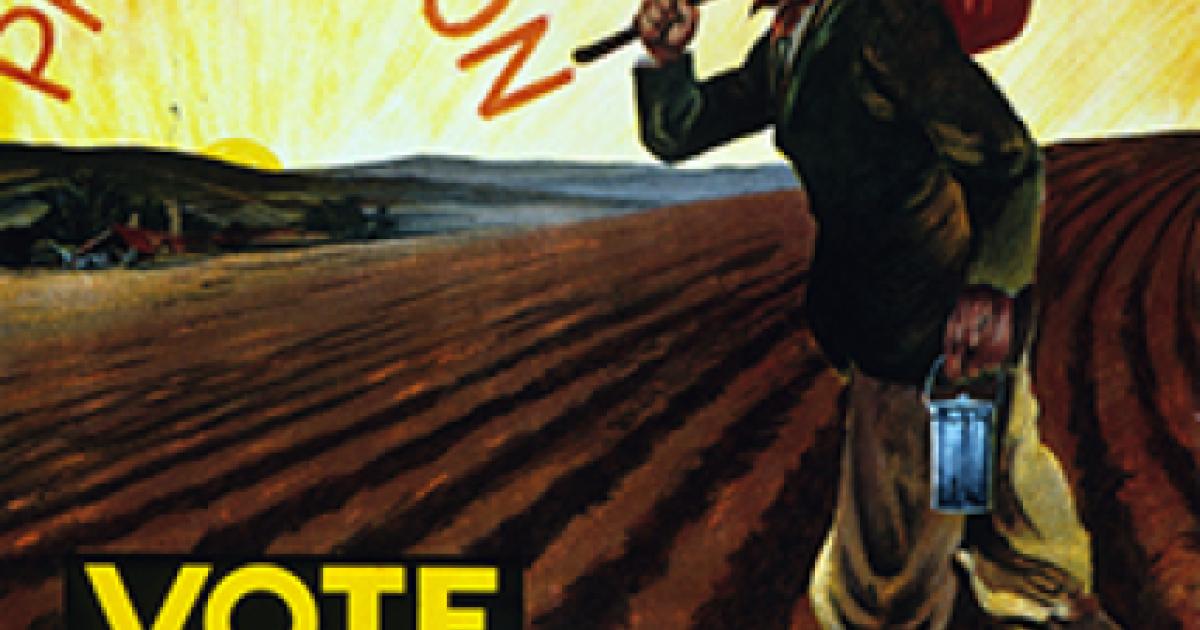 In this essay I address the question of whether economic instruments such as tariffs, embargoes, quotas, capital controls, financial sanctions, or asset freezes can achieve national security goals—economic, political, or military—and thereby help avoid international conflict, or even preclude war. The connection between economics and national security is an ancient issue about which people have debated for a long time. Thucydides wrote about the Athenians sending out ships to collect money to finance battles, but the very act of collecting money under force could be counterproductive and lead to war. In the modern globalized economy, the range of both instruments and goals is much wider than simply collecting revenues.

In their recent book, War by Other Means, Jennifer M. Harris and Robert D. Blackwill argue that economic instruments—including tariffs and embargoes—are essential to achieving geopolitical goals. They criticize economists for not thinking hard enough about how such economic instruments can be used as tools—even as replacements for weapons of war.

But barriers to trade or restrictions on movements of capital are costly to the people in the countries that use them. Thus, they are not necessarily a good instrument to achieve other goals. Low or zero tariffs—free trade—improve people’s well-being by allowing comparative advantage and the expansion of markets. That is why unilateral reductions in tariffs—“unilateral disarmament” to adapt a term frequently used for military arms reduction—was recommended by the great economists Adam Smith and David Ricardo for Brittan. Indeed, years later Milton Friedman recommended reducing trade barriers “unilaterally as Britain did in the nineteenth century.”

Nevertheless, historical experience has shown that unilateral approaches frequently do not work very well. Over time, countries have had more success reducing barriers to trade with bilateral or multilateral approaches. The reason, which helps us address the question addressed in this essay, is that one can extract something from other countries by using barriers to trade.

In fact, most trade barrier reductions, at least since World War II, have been achieved by the “reciprocal method,” in which tariffs and quotas are used as a negotiating tool. Trade negotiators from one country will say to their counterparts representing another country: “We will keep our trade barriers high, if you keep your trade barriers high; but we will reduce our tariffs, if you reduce your tariffs.”

This approach works because it addresses key political considerations, namely that exporters who benefit from lower trade barriers abroad will counteract politically those domestic producers who do not like lower trade barriers at home. Because they want lower tariffs in other countries, they will work to pressure trade negotiators to lower tariffs at home. That’s part of the deal. In fact, the multilateral approach has worked very well over the years. It has brought barriers to trade way down through multilateral fora like the General Agreement on Tariffs and Trade and its successor the World Trade Organization (WTO), and is embodied in agreements like the North American Free Trade Agreement (NAFTA) and it successor the new United States, Mexico, and Canada (USMCA) agreement.

This asymmetry is one reason why the United States has recently imposed higher tariffs on other goods from China such as steel and aluminum. The United States stated that these new tariffs will come down or be repealed once China reduces its barriers to trade. It is like a negotiation. The danger is that the approach could lead to trade war in which China retaliates with higher tariffs, the United States does the same, and so on. Trade wars have often occurred in the past, including in the period between World War I and World War II. There is some recent evidence of this tit-for-tat between China and the United States, but the negotiations are not over.

The question is whether this approach can be expanded. One expansion would be to a broader set of goals. Could the goals of the actual or threatened tariffs in one country go beyond lower tariffs in other countries? Could the goals include other issues such as regulatory reform, intellectual property reform, changes in labor laws, or even military procurement issues?

These broader approaches have been tried over the years, though with mixed success. One problem is that the issues are less connected conceptually and they are supervised by different government agencies. For example, the Structural Impediments Initiative between the United States and Japan in the 1990s included reform of the so-called large-scale retail store law in Japan to allow large discount stores to open which would help U.S. exports into Japan. The impact seemed to be positive—more large-scale stores opened—but with many different government agencies involved, both in the United States and Japan, it was harder to assess whether the reason was the trade agreement.

Another expansion is to a broader set of economic instruments. For example, a big change in recent years has been the use of financial sanctions, and this has brought large changes in the way economics interacts with national security.

Though few remember, the United States launched its first post-9/11 attack on terrorists from the financial front. On September 24, 2001, the George W. Bush administration announced a freeze of al-Qaeda assets. From the beginning, the war on terrorist financing was multilateral. An international coalition was created which prevented terrorists from escaping a freeze by moving funds from a bank in one country to a bank in another. One hundred seventy-two countries issued freezing orders, one hundred twenty countries passed new laws, and one thousand four hundred accounts of terrorists were frozen world-wide. A Council on Foreign Relations report found then that: “The general willingness of most foreign governments to cooperate with U.S.-led efforts to block the assets…has been welcome and unprecedented.”

Stopping the flow of financing has been one of the most important and successful economic instruments in the war against terrorism. The 9/11 Commission’s report gave many C’s, D’s, and F’s, but the very top grade was an A- for freezing and tracking money going to terrorist activities which was timely and effective in the case of al-Qaeda.

Financial sanctions have become an essential tool in the fight to combat nuclear proliferation. In the early 2000s, measures taken by the U.S. Treasury with respect to North Korean finances seemed to have an impact on the regime and helped slow nuclear proliferation. Similar actions were considered for Iran. For example, the U.N. Security Council passed a resolution telling countries to freeze the funds of anyone supporting Iran’s proliferation activities. The U.S. Treasury designated Bank Sepah of Iran, which had financed Iranian purchases of missile technology.

Historical experience shows that targeted financial actions make a difference in the effort to combat nuclear proliferation. A decade ago, the U.S. Treasury took action against a Macau bank that aided North Korea’s money laundering and counterfeiting. Judging from the strong complaints from North Korea, such actions had noticeable effects on the movement of funds for its nuclear program. Financial sanctions were also used against two Iranian banks—one that funneled funds to Hezbollah, and another that financed acquisition of missile technology.

An agreement to increase support for such activities would be important now. The financial war against terrorism can be waged more effectively if both our enemies and our allies know Americans are working together. The leadership in Congress and the Administration can bring both their constituencies together on this issue. If they want to show that they can cooperate, this is a good place to begin.

The broadest connection between economic instruments and national security was addressed by James Ellis, James Mattis, and Kori Schake in a chapter in the book Blueprint for America, edited by George P. Shultz. They write that “economics are integral to military power. In fact, they are dispositive: no country has ever long retained its military power when its economic foundation faltered.”

Here the idea is to support allies with good pro-growth international economic policy, which may be equivalent to saying we will keep our tariffs and other trade barriers low if you remain a good allies. Stressing the need for alliances, Ellis, Mattis, and Schake argue that a strategy which America adopts “must, foremost, be ally-friendly,” suggesting a simple guide that “those countries that are not against us are for us.”