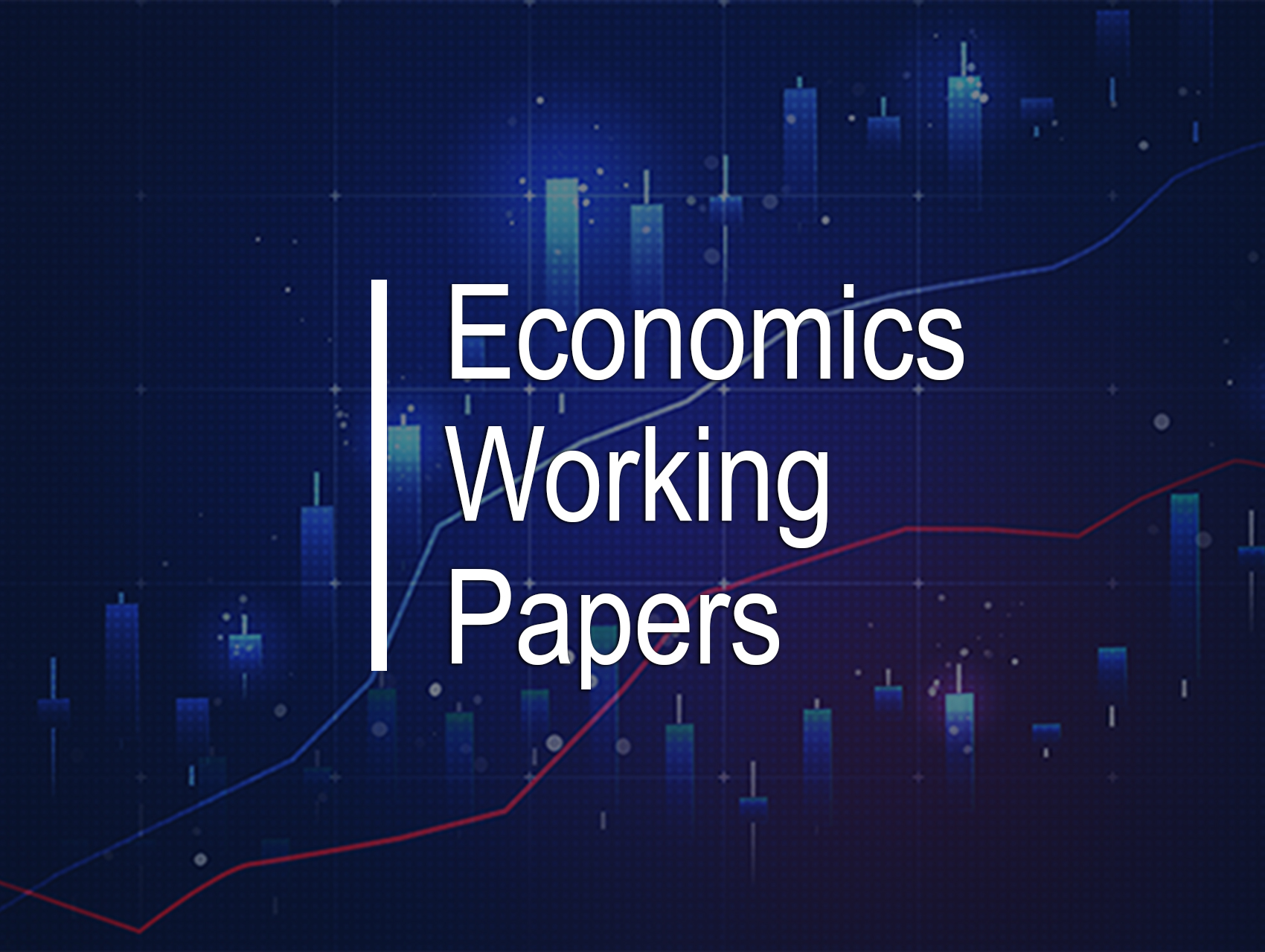 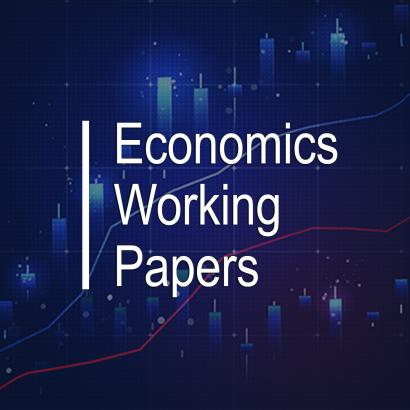 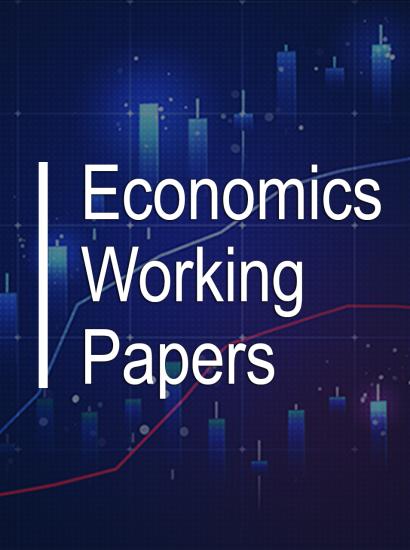 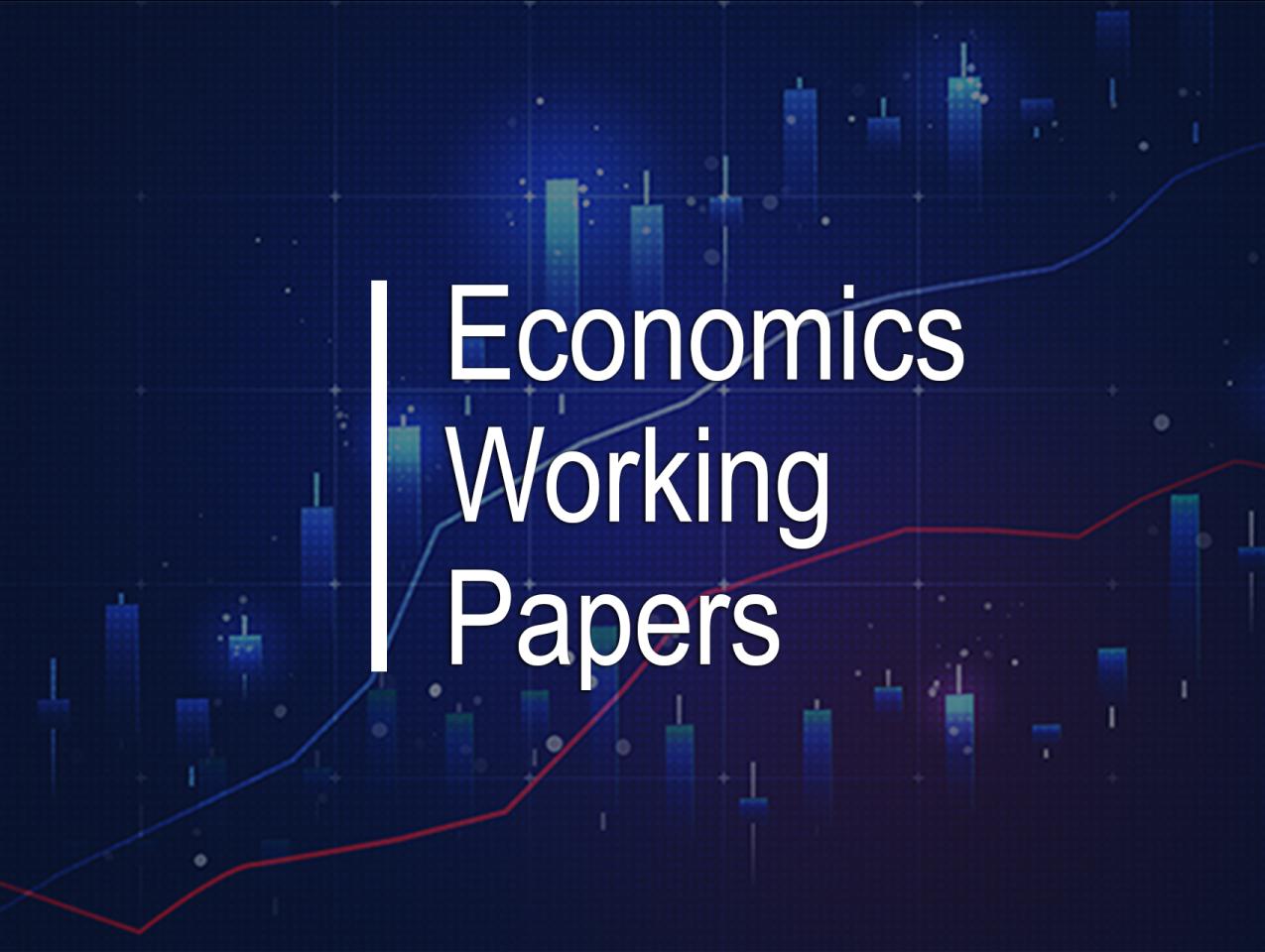 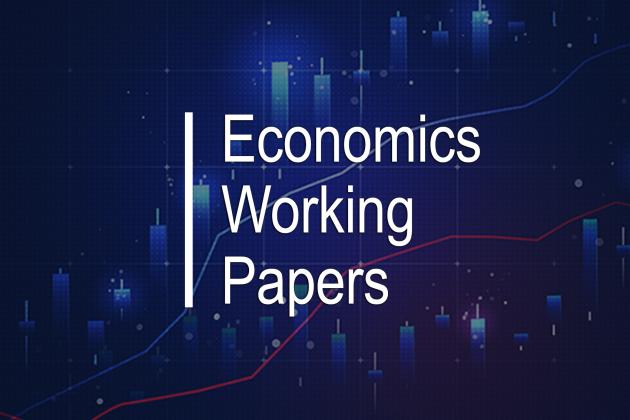 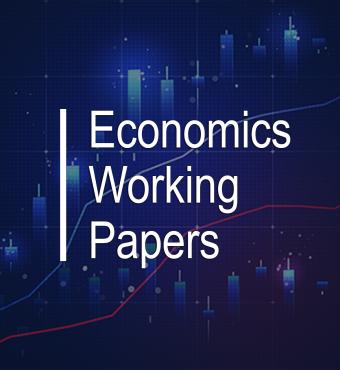 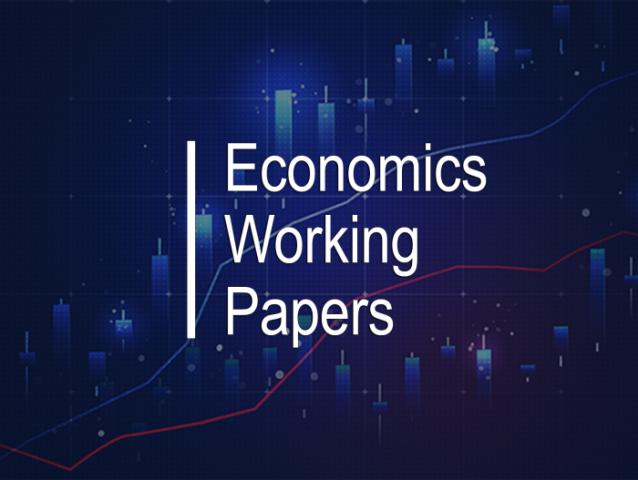 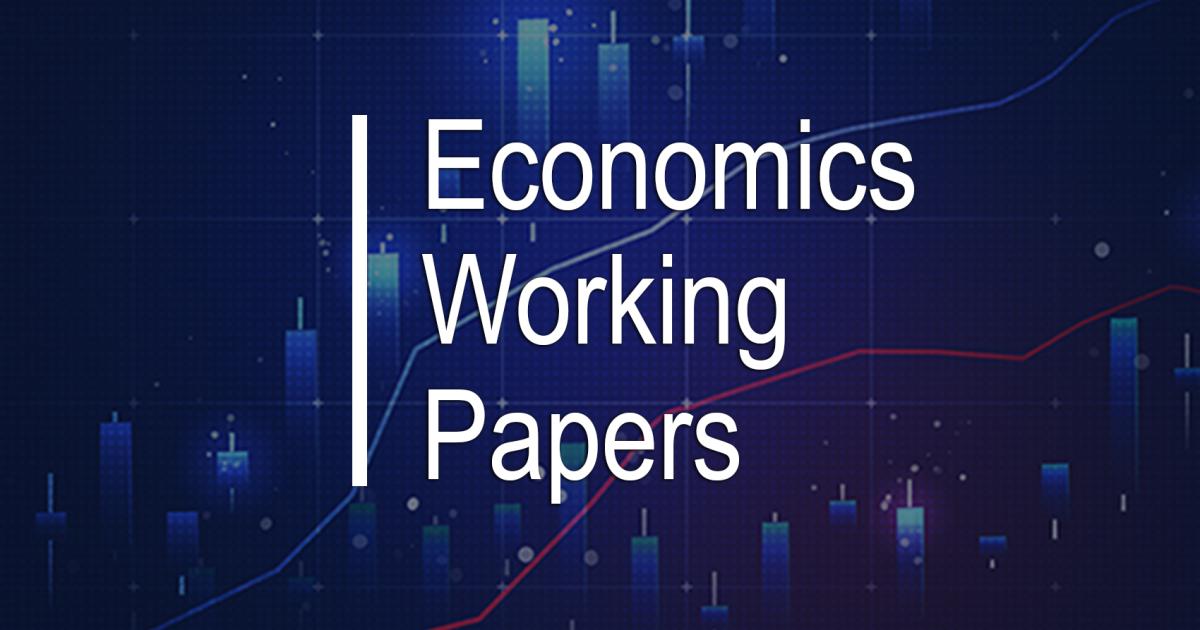 Abstract: Do firms that earn revenues from licensing patent portfolios, rather than producing physical products—often called patent assertion entities (PAEs)—frustrate or facilitate innovation? Using a sample of 17 years of SEC filings by all 26 publicly-traded firms that an expert (RPX Corporation) categorized as PAEs, we estimate spending on, patent acquisition, and litigation; and their revenues, rates of return, and risk-return ratios. We also estimate an upper bound of the transfer from operating companies to those 26 firms, including the cost of defending against their lawsuits. We find that sample firms spent twice as much on R&D (as a percentage of revenues) than the average for large high technology companies. We also find that most sample firms lost money. Finally, we find that the magnitude of the transfer from operating companies (including legal defense costs), represents only 0.28% of the revenues of the U.S. high technology market. These findings are inconsistent with the characterization of the PAE business model in an influential policy and academic literature.

DOWNLOAD: An Empirical Analysis of the Patent Troll Hypothesis: Evidence from Publicly-Traded Firms.pdf