An American Generation and Its War 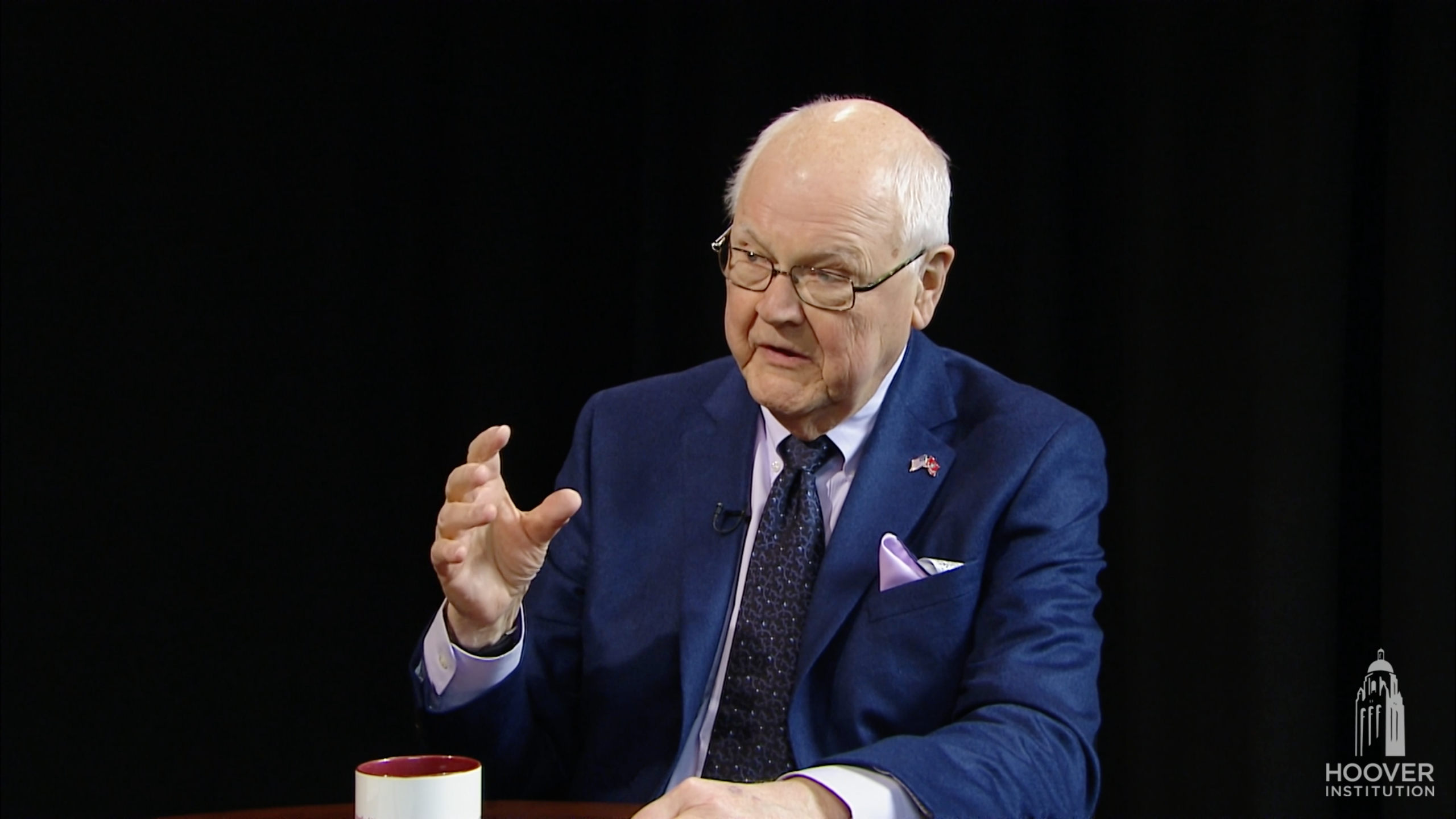 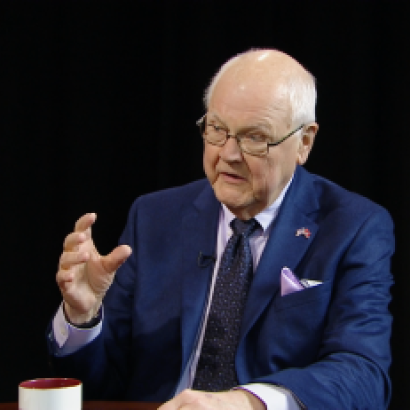 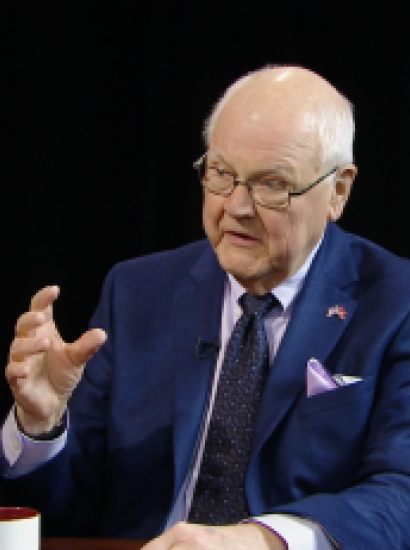 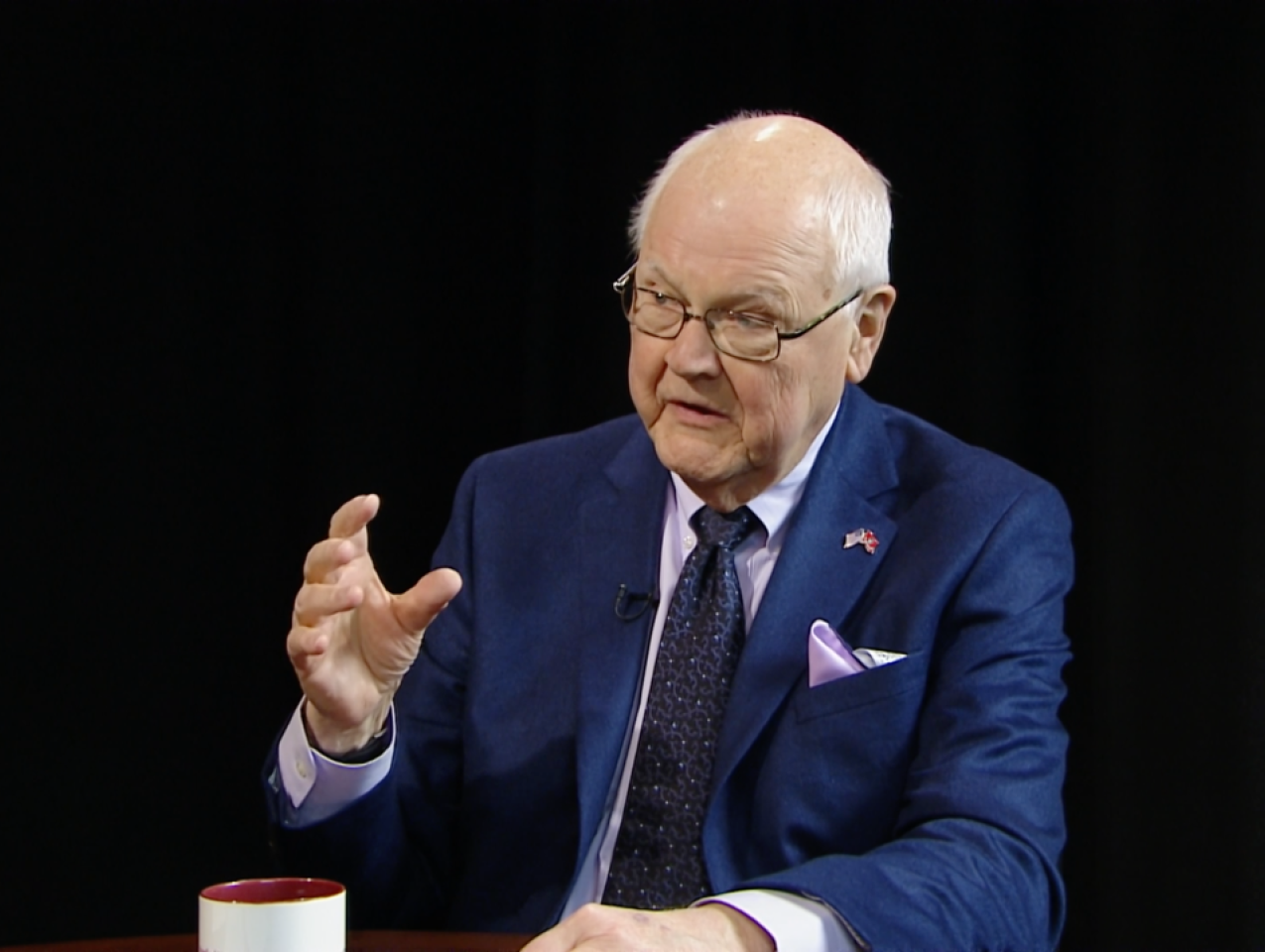 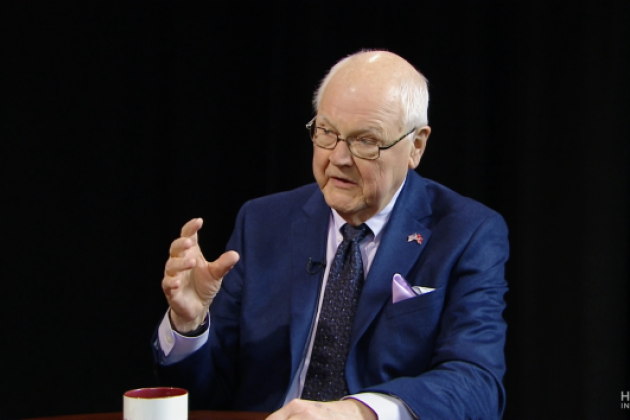 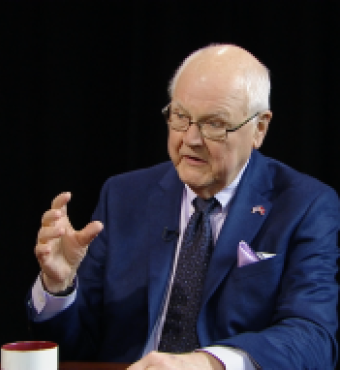 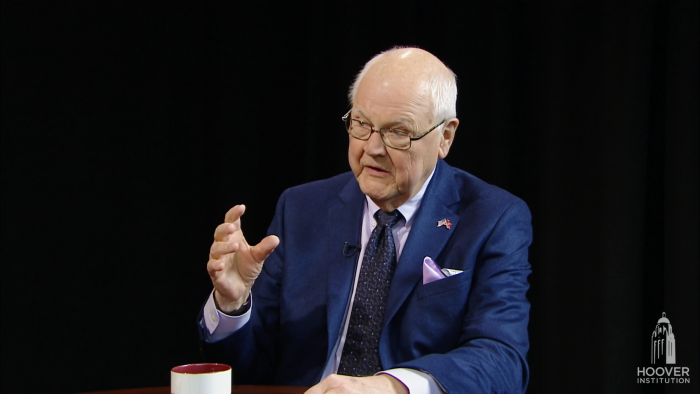 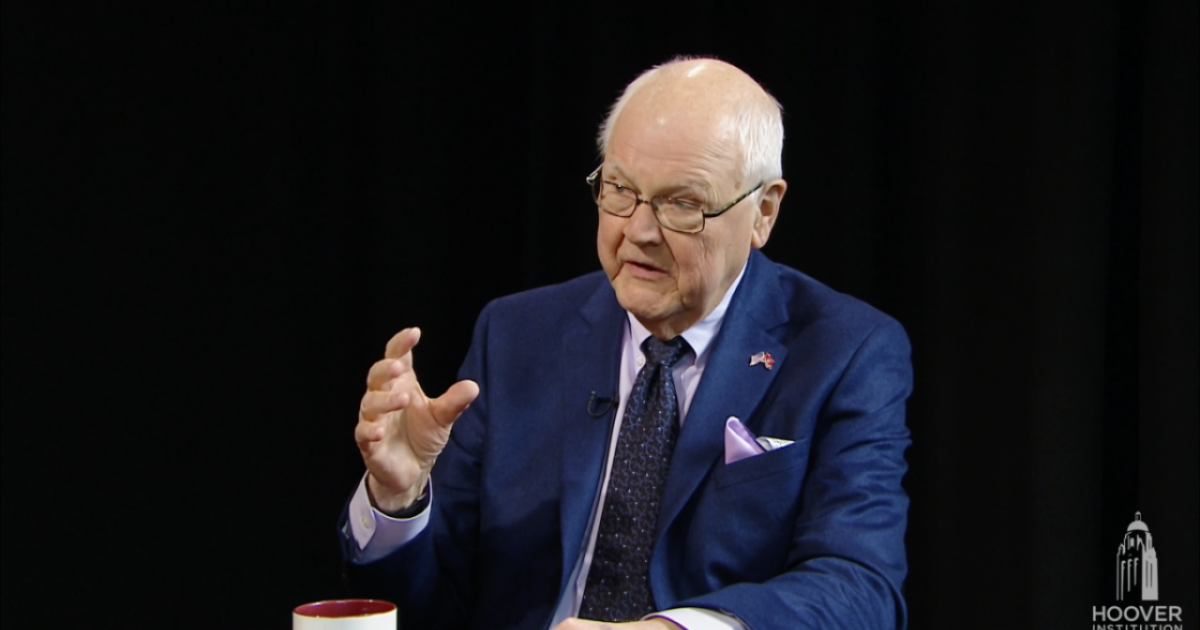 Historian James Wright, author of Enduring Vietnam: An America Generation and Its War, joins Peter Robinson on Uncommon Knowledge to discuss the challenges and successes of the Vietnam War. They discuss why the Vietnam War mattered, how the United States entered the war, the changing feelings of Americans at the time of the war, and much more.

Wright expands on how the Vietnam War fit into the greater strategy of the United States in the Cold War and why the United States entered it. He argues against the common idea that the baby boomer generation was the “Me Generation” in that 40 percent of them enlisted or were drafted into combat. He argues that we need to recognize that the baby boomer generation served our country in this war because most people today have not had to deal with the challenges faced by many during the draft.

Wright interviewed more than one hundred people for the making of this book; in it, he discusses some of the stories he learned from the many soldiers who fought in the war. He tells the story of Hamburger Hill and how the Americans fought to take and then hold the A Sau valley in South Vietnam. He writes how he believes this was an important battle in the Vietnam War even though many professors he’s talked to at West Point and the Army College do not teach it.

Wright discusses the changing attitudes of Americans toward the war after four years, and how as the number of people drafted and the number of casualties increased, Americans began turning against the war. He goes into detail about the strategies Nixon began to implement a phase-out for Americans in the war and start handing more combat and control over to the Army of the Republic of Vietnam. In the end, Wright argues that, even though Americans pulled out of the war because communist Vietnam did not prove to be a threat afterward because of their long-standing mistrust of China, the United States didn’t fully lose.

James Wright served in the United States Marine Corps for three years from 1957 to 1960. He was president of Dartmouth College from 1998 to 2009. He is a historian and the author of half a dozen works of history including Those Who Have Borne the Battle: A History of America's Wars and Those Who Fought Them and the book discussed in this episode, Enduring Vietnam: An American Generation and Its War.