Recent elections in France, the Netherlands, and Austria, in which Eurosceptic populist and patriotic parties did poorly in national elections, suggest to some that the EU is still strong despite Britain’s vote to leave the union. Yet the problems bedeviling the EU ever since its beginnings in 1992 have not been solved. Nor are they likely to be with just some institutional tweaks and adjustments. “More Europe,” that is, greater centralization of power in Brussels at the expense of the national sovereignty of member states, is not the answer. 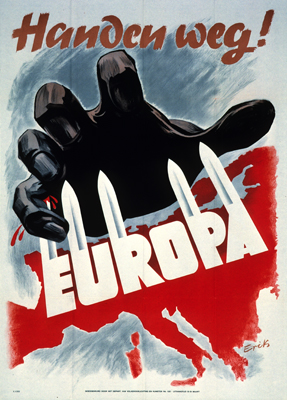 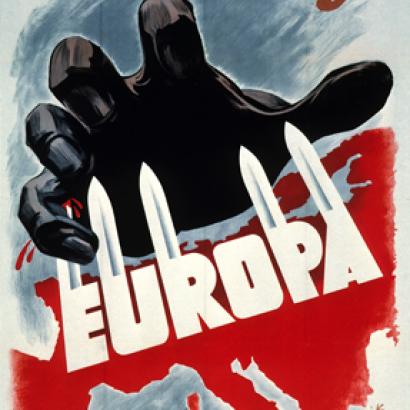 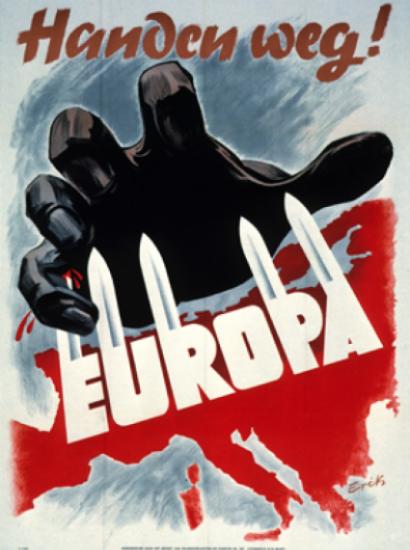 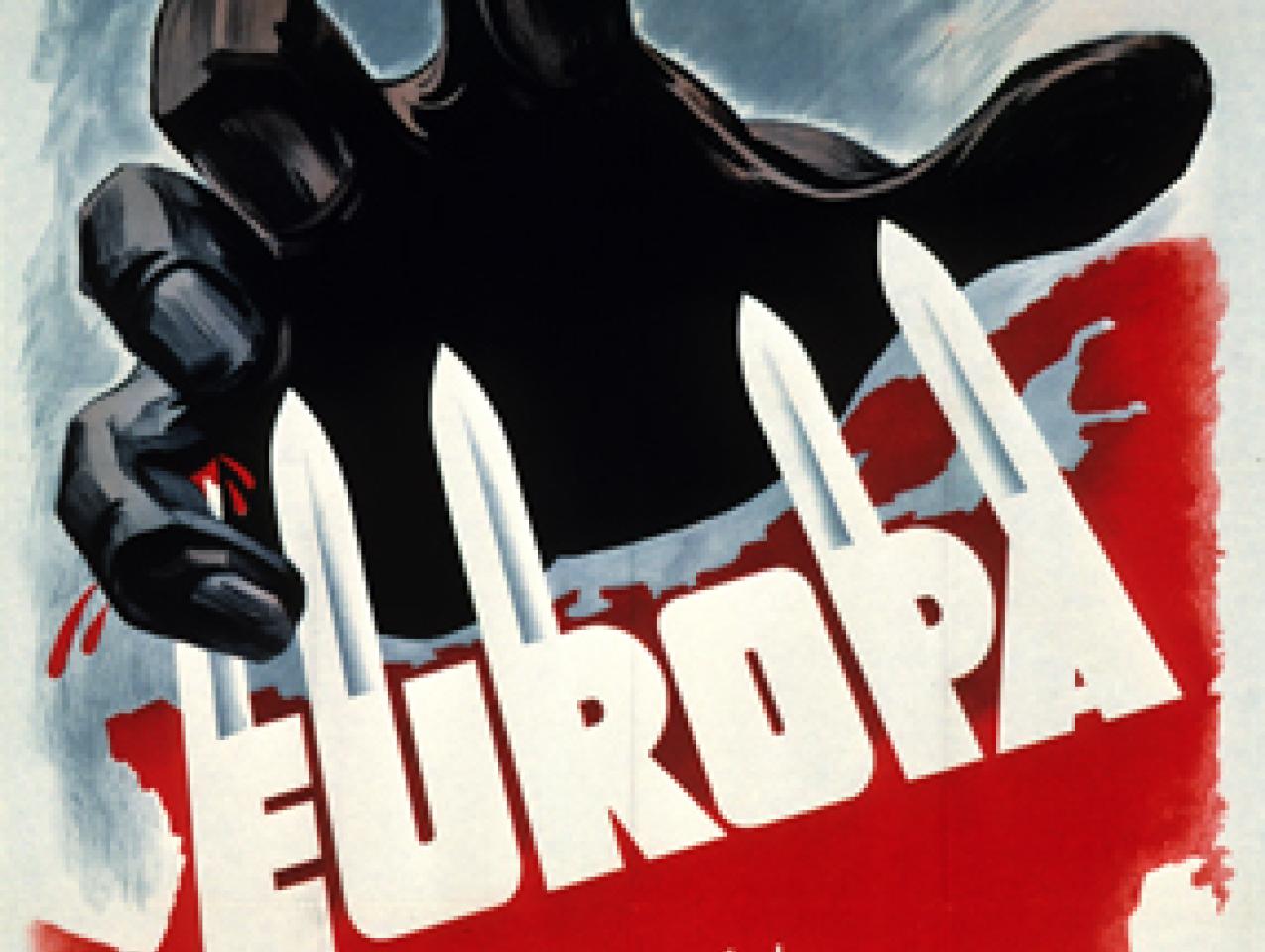 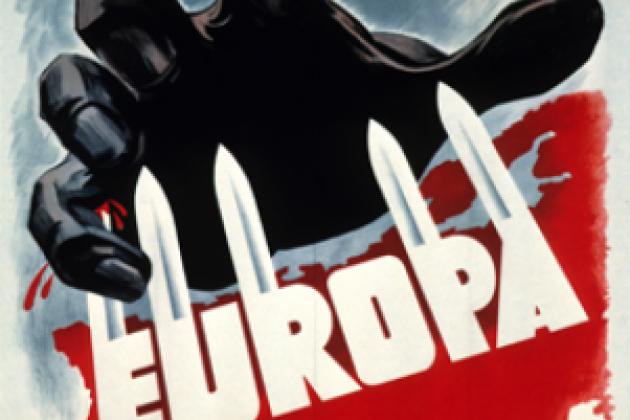 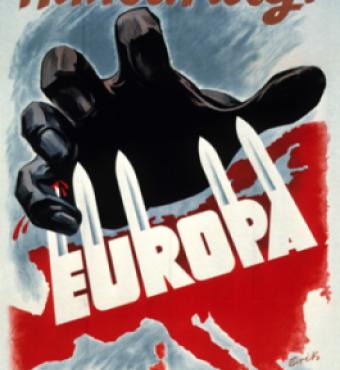 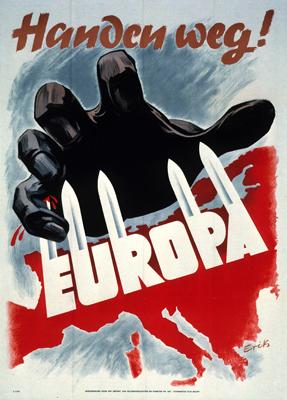 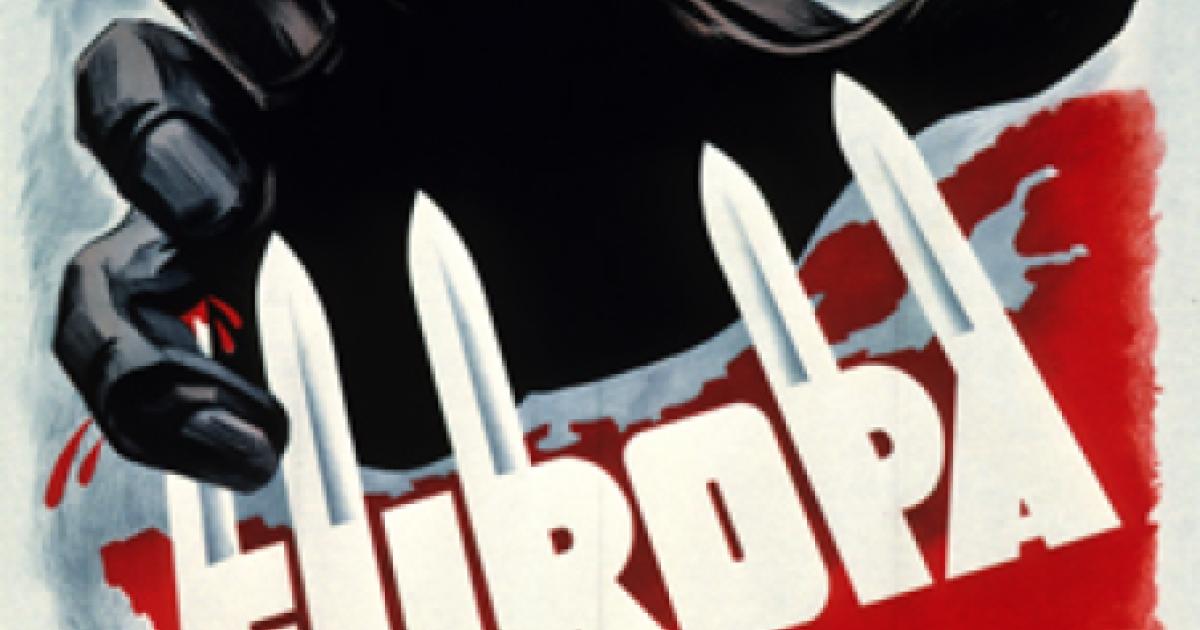 Recent elections in France, the Netherlands, and Austria, in which Eurosceptic populist and patriotic parties did poorly in national elections, suggest to some that the EU is still strong despite Britain’s vote to leave the union. Yet the problems bedeviling the EU ever since its beginnings in 1992 have not been solved. Nor are they likely to be with just some institutional tweaks and adjustments. “More Europe,” that is, greater centralization of power in Brussels at the expense of the national sovereignty of member states, is not the answer. The flaws in the whole EU project flow from its questionable foundational assumptions.

Those problems have been identified and analyzed for decades. EU economic growth and per capita GDP consistently lag behind those of the U.S., in part because of over-regulated dirigiste economies, over-generous social welfare transfers, expensive retirement benefits, restrictive employment laws, and higher taxes. Some countries have addressed these problems, most importantly Germany. But Germany’s economic success has exacerbated the stark contrast with the poorer performing Mediterranean countries. They are still struggling with debt and deficits, and suffering double-digit unemployment rates, particularly among the young, which range from 15 to 25 percent. Germany’s current dominance makes the EU look less like a union of sovereign states and more like a German economic empire.

Particularly ominous is the case of France, the second largest economy in the EU. France is facing cumulative national debt––government, household, and business––that totals 250 percent of its GDP, up 66 percent since 2007. This total does not include unfunded pension and health-care obligations. New president Emmanuel Macron has pledged neoliberal reforms to begin correcting this unsustainable drag on growth, yet previous attempts at even minor changes by French presidents have been met with street demonstrations comprising millions of protestors. It remains questionable whether there is the will among the citizens and their political leaders to face the harsh cuts and painful adjustments necessary to right France’s fiscal ship. Given the size of France’s economy, a fiscal crisis similar to that still troubling Greece will severely stress and further fracture the EU.

Europe’s economic woes are entwined with a serious socio-cultural problem: Europeans are not having children. Birth rates are at 1.58 child per woman, well below the replacement rate of 2.1. Since human minds and entrepreneurial creativity are modern capitalism’s most valuable resource, a shrinking and aging population––by 2030, one in four Europeans will be 65 years or older––bodes ill for future economic growth, leading to fewer and fewer workers paying taxes to support more and more of the aged drawing benefits. Pragmatic considerations aside, the failure to have children is also a failure to invest in the future or even concern oneself with the fate of one’s country beyond this life. Such attitudes promote an Après nous, le déluge mentality, and turns la dolce vita into the highest good.

Such a mentality is dangerous in a world in which expansionary powers like Russia and modern Islamic jihadism are on the march. In regard to the latter, for decades the EU’s feckless immigration policies that have let in millions of immigrants, the majority from Muslim nations, without any effort to enforce assimilation to, or acceptance in, the host countries. The result is growing enclaves of unassimilated Muslims overrepresented on welfare rolls and in prisons. Since 9/11 and the global expansion of jihadist terror, these already dysfunctional internal colonies have become recruiting pools for jihadist outfits like al-Qaeda and ISIS.

In 2015 German Chancellor Angela Merkel’s open-door policy, which invited in a million, scarcely vetted immigrants, half from the jihadist abattoirs of Syria, worsened the problem and created a rift with those EU countries like Hungary that are on the geographical front-lines of the influx, and disinclined to risk their national safety and identity. Unsurprisingly, terrorist attacks have increased over the last few years, with over 300 Europeans killed in France, Germany, England, and Stockholm just since January 2016. Besides these attacks, in many EU countries assaults, rapes, honor killings, and murders are becoming more and more frequent––sex crimes by migrants in Germany have doubled in one year. Despite the carnage, the EU has done little to address the failure of assimilation, the growth of separatism, and appeasement of radical Islamic proselytizing that have nourished European jihadism.

These problems, however, reflect the deeper malaise behind the EU project. Quite simply, what comprises the unifying beliefs and values that can attract the loyalty and affection of Europeans not part of the cognitive and economic elites who have benefitted from unification? What unifying idea can weld together 28 different nations comprising diverse cultures, languages, political norms, traditions, mores, folkways, religions, and histories? What can inspire a loyalty to “Europe” as passionate as the patriotism that a people feels for its particular way of life and national identity?

The Christianity that helped create the idea of Europe in the first place is today moribund, particularly in Western Europe. An acknowledgement of this heritage was not even allowed in the preamble to the European Constitution, unsurprising given that the rate of regular church attendance is in single digits. As for culturally centripetal national loyalties, the EU was born in the rejection and demonization of nationalism, which was blamed for fascism and Nazism, a questionable claim that confuses liberal nationalism with ethno-nationalism, and leaves the average Frenchman or German or Italian adrift in a globalized virtual “community.” As French philosopher Alain Finkielkraut has written, “It is inhuman to define man by blood and soil but no less inhuman to leave him stumbling through life with the terrestrial foundations of his existence taken out from under him.”

A “European” identity is an abstraction, one that ignores the particular, local cultural and linguistic coordinates of most peoples’ existence. These persistent national identities are the fault-lines running below the EU superstructure of supranational institutions and regulations. They may lie quiet for a time, but as we saw in 2008 during the economic crisis, and as we see today with the challenge of jihadist terror and careless immigration policies, in times of stress and uncertainty they may return and unleash destructive passions. The “return of the repressed” is seldom a peaceful affair.

The challenge facing Europe today is not just reforming its economies or crafting saner immigration policies. It is whether the EU leadership can allow a greater recognition of and respect for the member nations’ distinct identities and sovereignty, rather than scorning them as proto-fascist throwbacks to a more savage time, to be subordinated to a technocratic supranational elite. On that depends the cure for what ails the EU today.