We have heard quite a bit recently about how Russia is planning a “false-flag” operation to justify an invasion of Ukraine. What are false-flag operations, and how have they been used in the past? 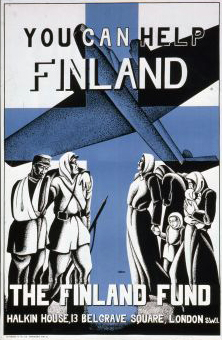 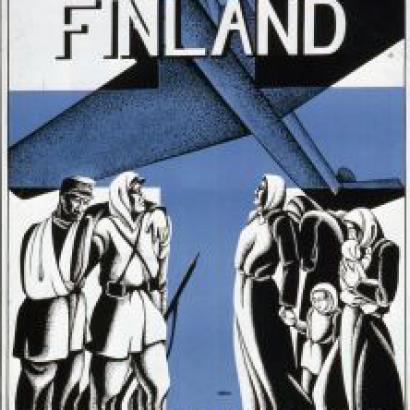 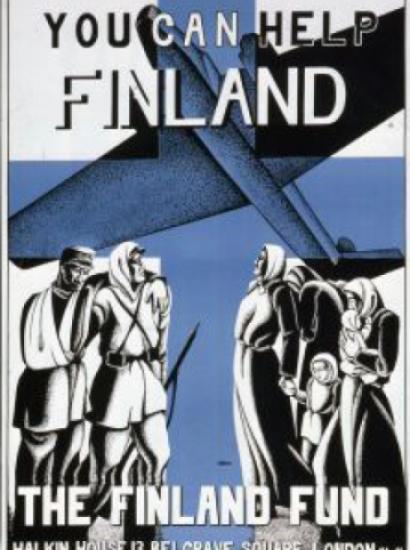 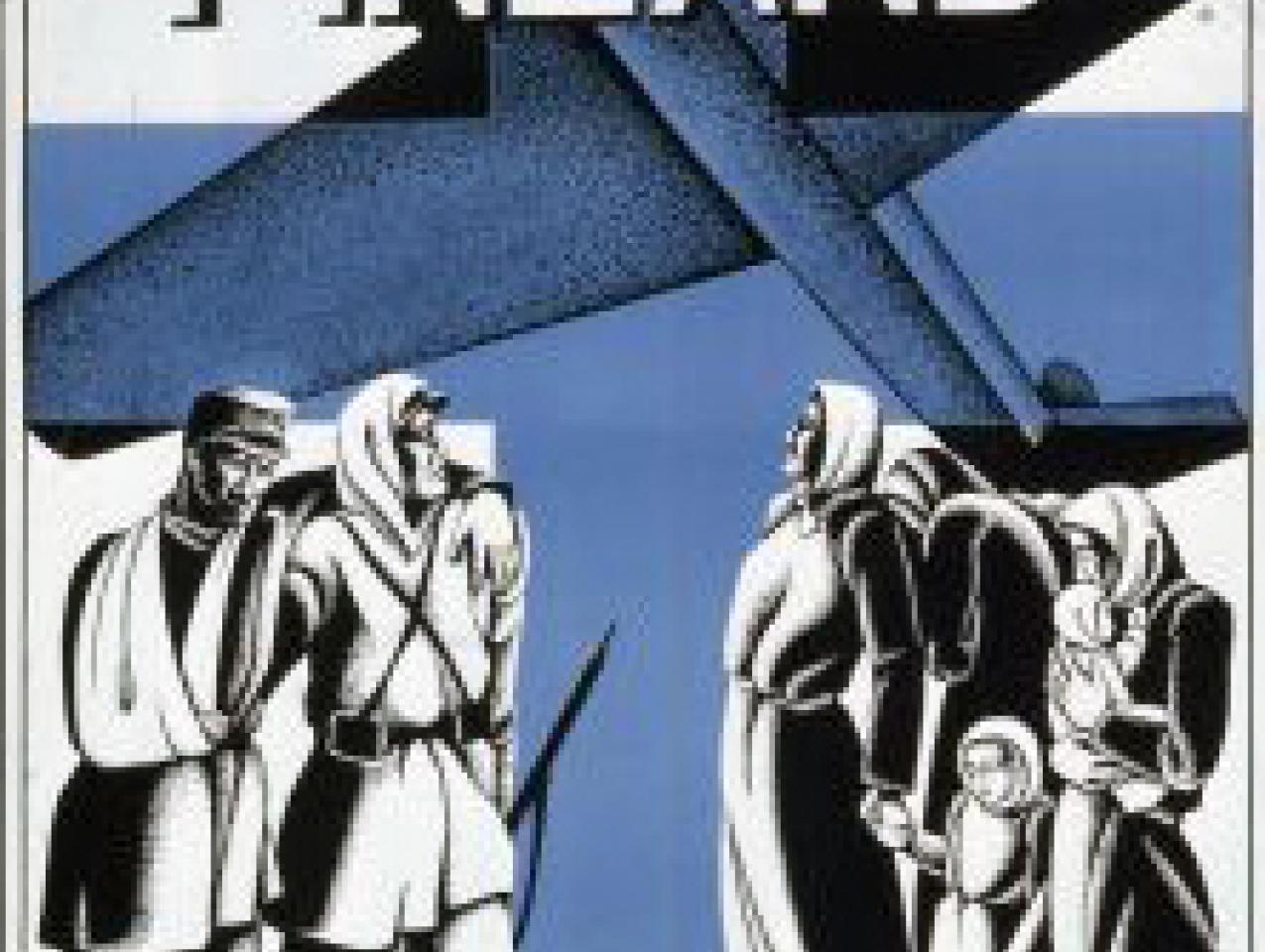 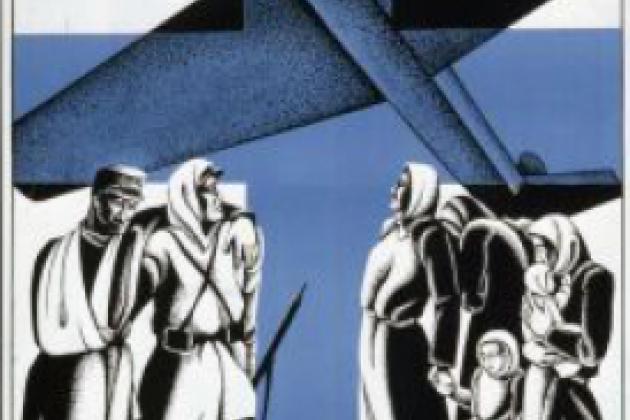 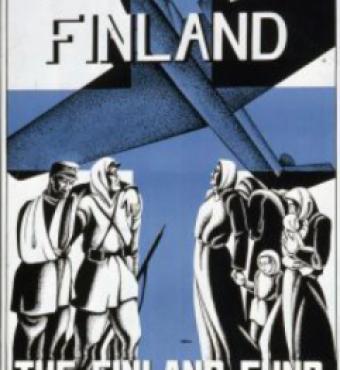 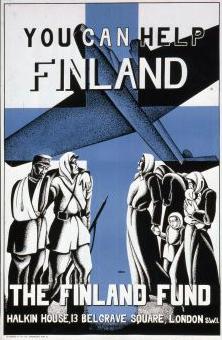 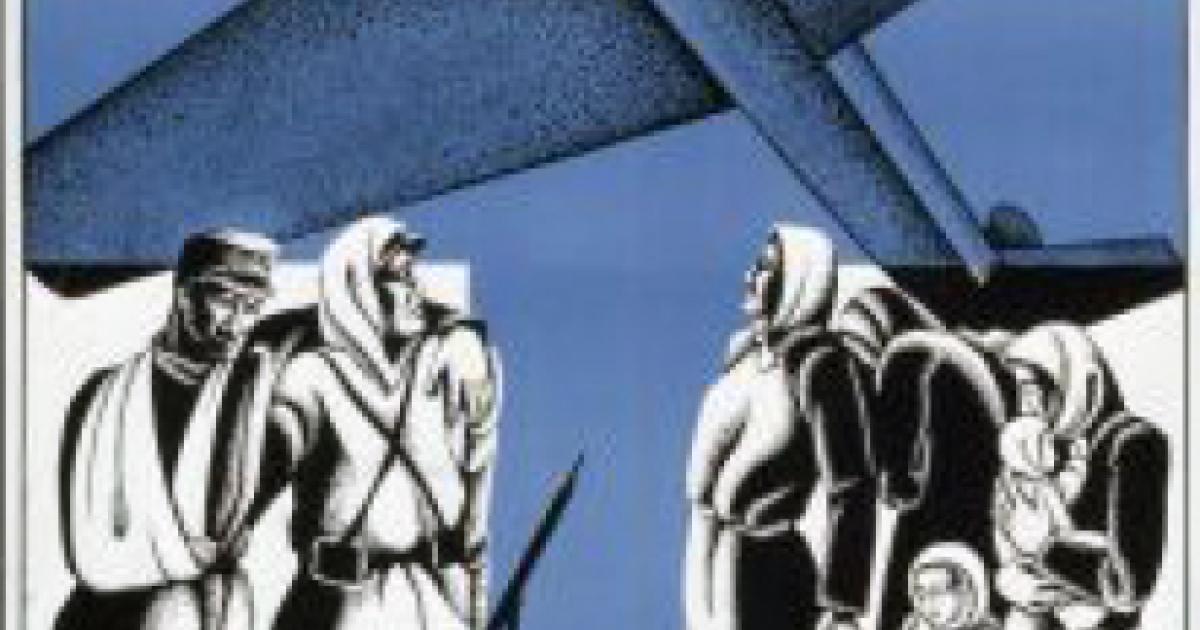 Russia prepared its military invasion of Ukraine with a “false-flag” operation to justify its assault. What are false-flag operations, and how have they been used in the past?

The term “false flag” goes back at least to the age of piracy, when pirate ships would fly a deceptive flag (of a friendly or neutral state) to lure their prey within striking distance before running up the Jolly Roger and attacking. In modern usage, a false-flag operation is a deliberately planned ruse to make it seem like a state has been attacked, thereby justifying retaliatory military operations against the purported offender.

The Japanese Kwantung Army used such an operation to justify the takeover of Manchuria. On September 18, 1931, a Japanese operative planted dynamite along the tracks of the Japanese-controlled South Manchuria Railway. The resulting explosion did little damage, but Japanese inspectors in a sham investigation accused Chinese nationalists with planning and executing the attack. Using this event as pretext, the Kwantung Army proceeded to occupy Manchuria and set up a puppet state, Manchukuo, under Japanese control. The League of Nations conducted its own investigation and the resulting report exposed Japanese culpability in the scheme. Japan rejected the report and withdrew from the League of Nations in response.

Germany also used a false-flag operation before its attack on Poland, which initiated World War II in Europe. In what is now known as the Gleiwitz incident, Gestapo operatives dressed in Polish Army uniforms seized a radio station in Gleiwitz (on German territory) and broadcast a fake message in Polish. The operatives left a corpse at the scene to make it appear that a Polish saboteur had been shot while attacking the station. In reality, the dead man was an innocent local who was shot by the Gestapo and dressed in a Polish uniform for the purpose. This was one of many staged incidents along the German-Polish border and was used by Hitler—who had unjustly accused Polish authorities of ethnic cleansing of German-speaking Poles—to justify the Nazi invasion of Poland, which of course had been planned many months earlier.

The Soviet Union also used a false-flag operation to initiate hostilities in the Russo-Finnish War. On November 26, 1939, Red Army forces shelled the village of Mainila. The seven rounds landed just eight hundred meters inside Soviet territory, but Soviet authorities claimed Finnish forces had fired the shots, supposedly causing several casualties in the village. The Finnish government offered to submit to a neutral investigation of the incident, but Stalin rejected the offer. Four days later Red Army forces rolled into Finland, beginning a war that would not end until mid-March with a negotiated settlement that ceded roughly 10 percent of Finnish territory to the Soviet Union.

Vladimir Putin has used the same playbook. Putin trumped up allegations of Ukrainian shelling and ethnic cleansing—amounting to genocide—in the eastern breakaway territory of Donbas to justify an attack by upwards of 190,000 Russian Army troops in western Russia and Belarus into Ukraine. President Joe Biden got ahead of the curve, warning of Russia’s intended use of a false-flag operation to justify a military assault. Such an operation is now underway, and it comes as no surprise.