The Fed Needs to Return to Monetary Rules

As the Federal Reserve's large-scale bond purchases wind down, financial markets and policy makers now are focused on when the Fed will move to increase interest rates. 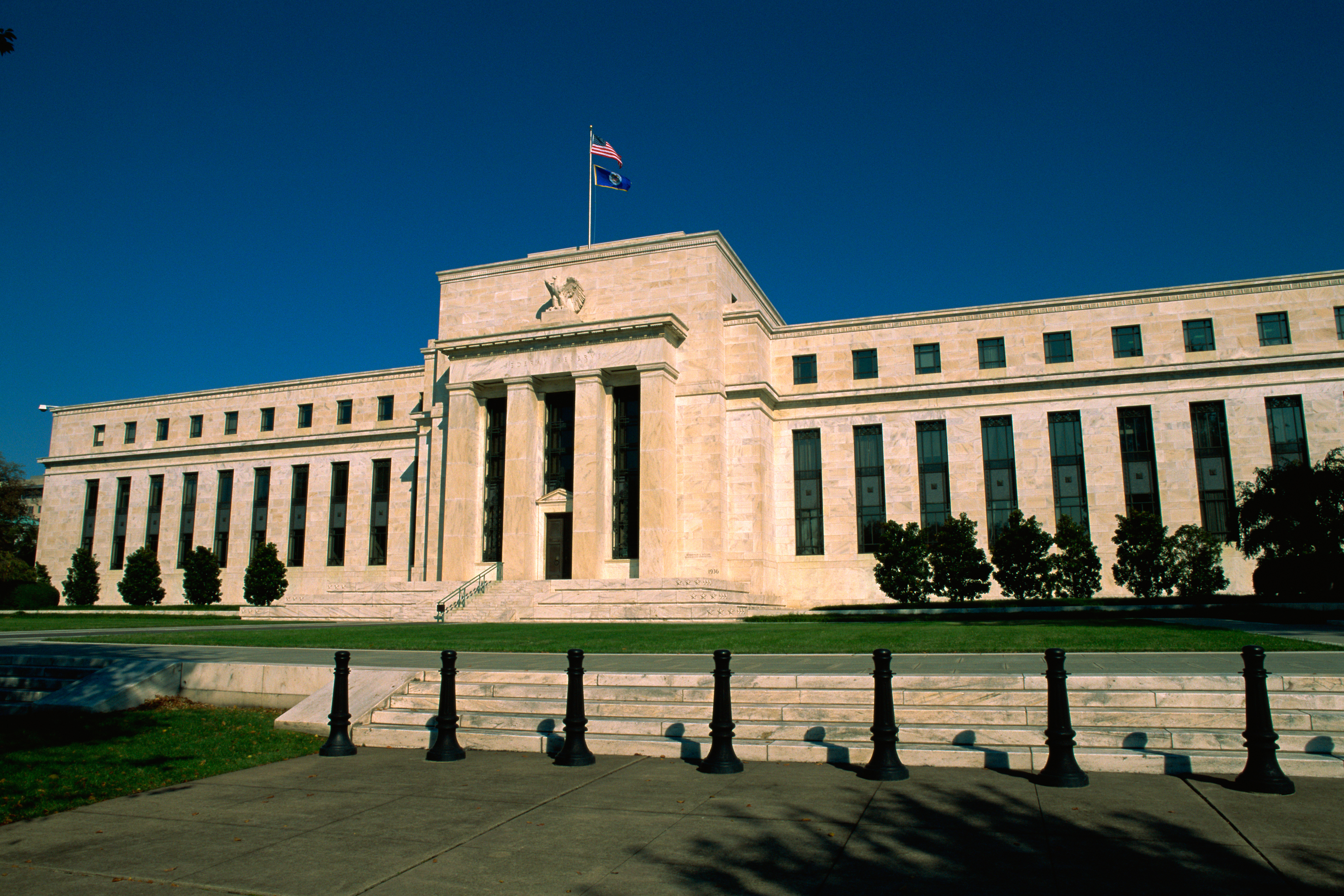 The Fed Needs to Return to Monetary Rules 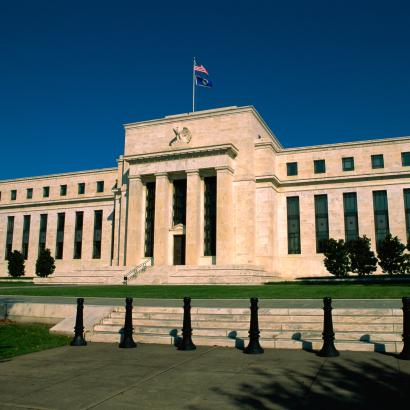 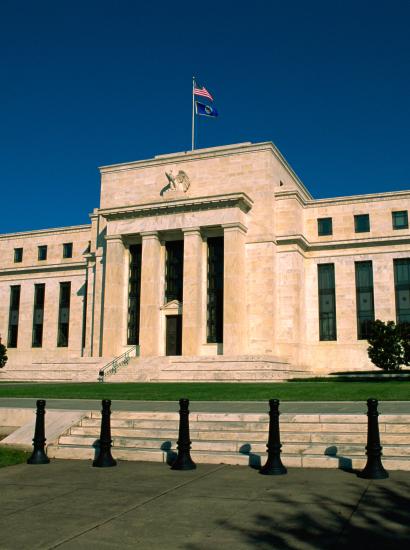 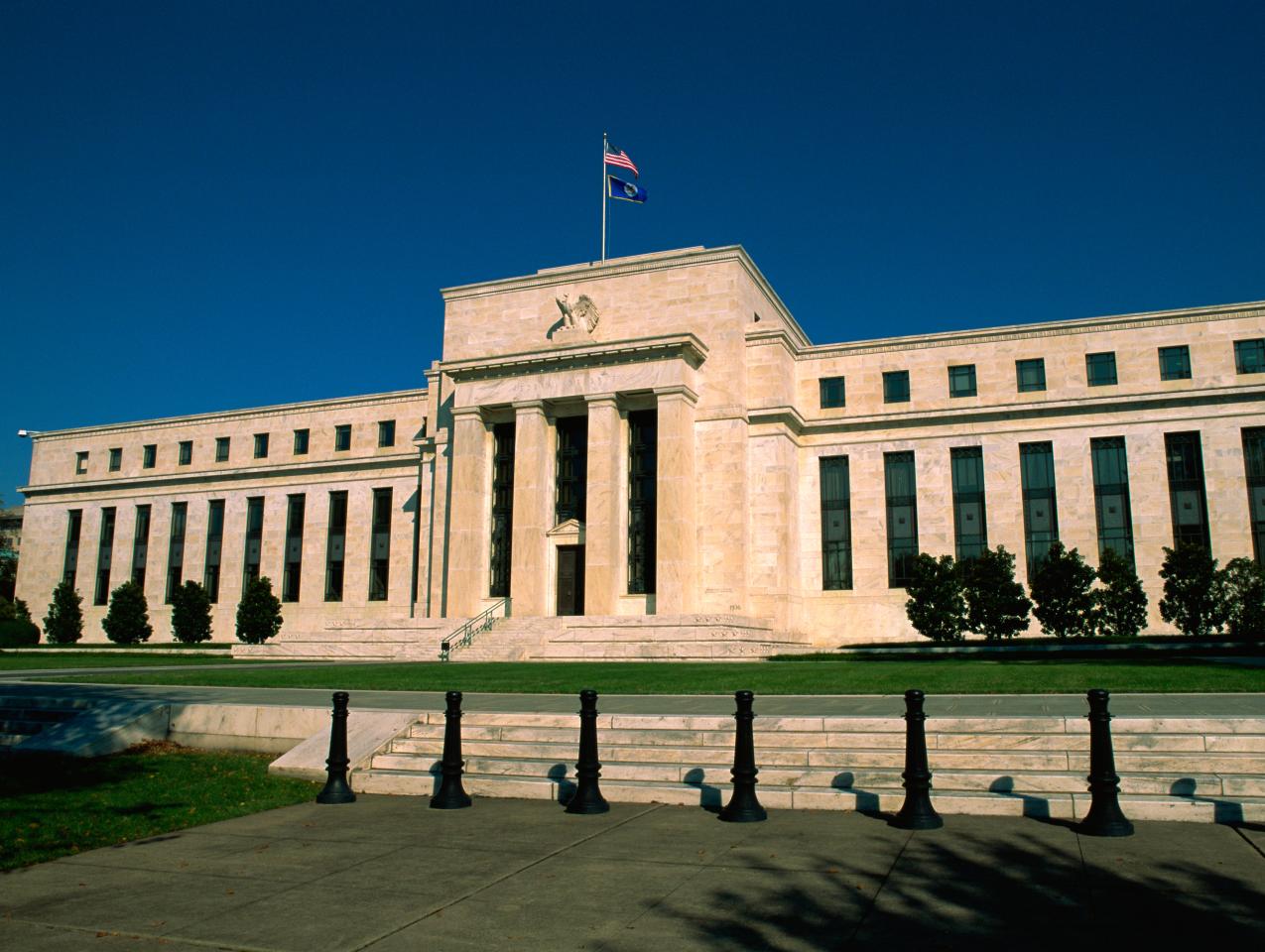 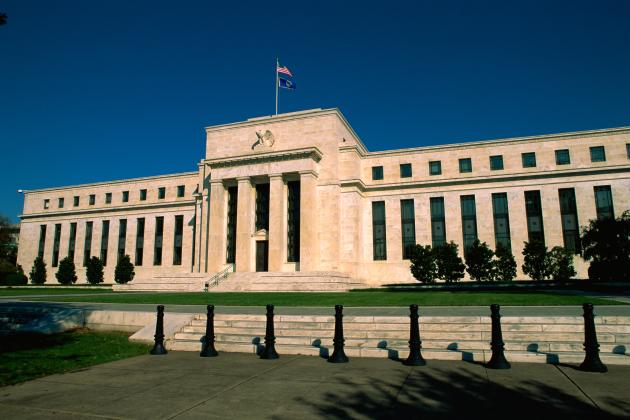 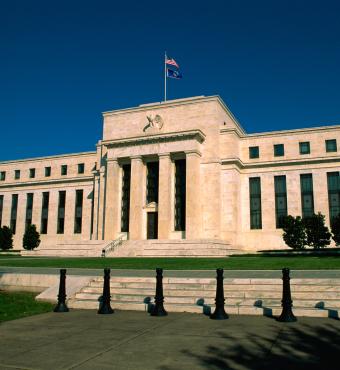 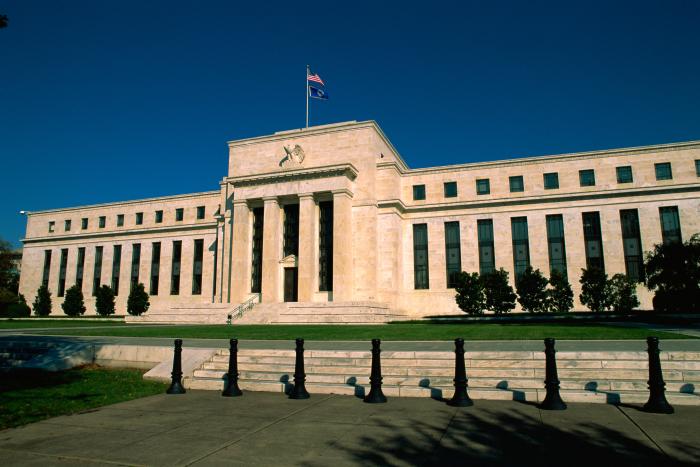 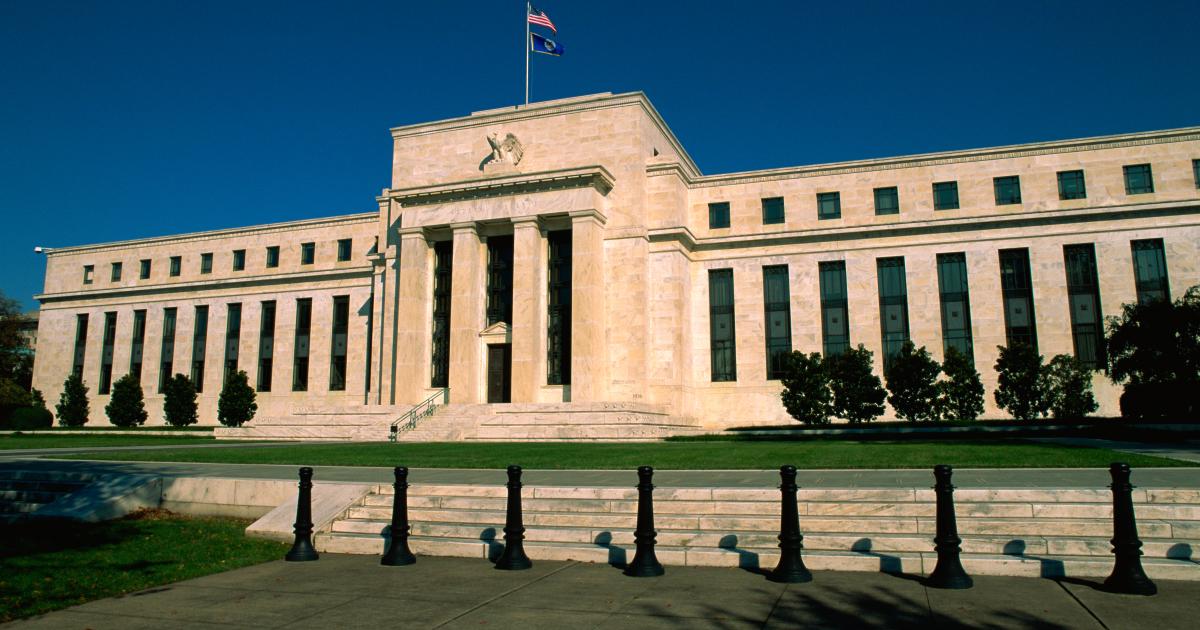 As the Federal Reserve's large-scale bond purchases wind down, financial markets and policy makers now are focused on when the Fed will move to increase interest rates. There is a more fundamental question that needs to be answered: Will the central bank continue its highly interventionist and discretionary monetary policies, or will it move to a more rules-based approach?

David Papell of the University of Houston used a statistical analysis to determine objectively when the central bank followed rules-based policies. The periods when it did—such as in much of the 1980s and '90s—coincided with good economic performance: price stability, steady employment and output growth. Using a different approach based on his research of the Fed's 100-year history, Carnegie Mellon University's Allan Meltzer concluded as well that "following a rule or quasi rule in 1923-28 and 1986-2002 produced two of the best periods in Federal Reserve history."

From 2003 to 2005, however, the Fed kept interest rates lower than such a rules-based approach would imply. This contributed mightily to the housing bubble and the risk-taking search for yield. The Fed's discretionary policies since the financial crisis—particularly the large-scale purchases of mortgage-based securities—have continued and have also set a dangerous precedent, according to John Cochrane of the University of Chicago. "Once the central bank is in the business of supporting particular sectors, housing—and homeowners at the expense of home buyers—why not others? Cars? Farmers? Exporters?"

Digging deeper into history, Lee Ohanian of UCLA found that the Fed's deviations from rules that would produce low and stable inflation during periods of large changes in regulatory policies—such as the National Industrial Recovery Act of the 1930s—often harmed the economy. He concluded that "economic growth would have been higher had the Fed stuck to policy rules."

Michael Bordo of Rutgers noted another central-banking responsibility that the Fed has discharged in an ad hoc and discretionary manner: to act as a lender-of-last-resort. This, he wrote, has led to instability throughout the Fed's history, most recently in 2008 when it bailed out Bear Stearns and AIG but let Lehman Brothers go under. Mr. Bordo recommends that the central bank adopt a rule to govern when it will make loans of last resort, and make it publicly known. This could mitigate or even prevent future crises of the sort precipitated by the ad-hoc policies of 2008.

Marvin Goodfriend of Carnegie Mellon University also noted that uncertainty about which creditors would be bailed out by the Fed created confusion among policy makers and led to a botched rollout of the Troubled Asset Relief Program in 2008. He recommends a new "Fed-Treasury Credit Accord" which would require "Treasurys only" asset-acquisition policy with exceptions in specific emergency situations.

There were dissenting views. Andrew Levin, a former special adviser to the Federal Reserve now on leave at the International Monetary Fund, emphasized that the parameters of policy rules shift over time making them less reliable. Indeed, the long-run average level of the federal-funds rate—central to any Fed interest-rate policy rule—could change. Mr. Levin did not recommend throwing out rules-based policy altogether, however. Rather, if a key interest-rate rule must change the Fed should communicate the reasons clearly.

The clear implication of the monetary ideas presented at the conference is that the Fed should transition to a more rules-based policy. Richard Clarida of Columbia University showed that these same ideas apply globally and would have beneficial effects for the entire international monetary system. A start, suggested by Charles Plosser, president of the Federal Reserve Bank of Philadelphia, would be for the Fed to report publicly the estimated impacts of the reference policy rules that it uses internally. An open discussion, in press conferences and congressional testimony, would lead to questions and answers about why the Fed deviates from such rules and thereby create more accountability.

In my view more is needed. The big swings between discretion and rules that have characterized Fed history—and the damage this has led to—leads me to favor legislation requiring the Fed to adopt rules for setting policy on the interest rate or the money supply. The Fed, not Congress, would choose the rule. But the rule would be public. If the Fed deviated from it, the Fed chair would be obligated to explain why, in writing and congressional testimony.

Although it is likely to resist such legislation, the Fed could make it work to a good end. The Fed has already adopted a 2% inflation target, which is the value embedded in the rule-like policy advocated by many at the conference at Stanford. In addition, the forecasts for the terminal or equilibrium federal-funds rate by the members of the Federal Open Market Committee now average about 4%, which was also built into the rule-like policies discussed by many at the conference.

Fed Chair Janet Yellen has expressed agreement that the Fed should eventually "adopt such a rule as a guidepost to policy," though she adds that the time is not yet ripe because the economy is not yet back to normal. So the main debate now is about when, not whether, a rules-based policy should be adopted. Based on recent research, the sooner the better.

Mr. Taylor, a professor of economics at Stanford University and a senior fellow at the Hoover Institution, served as Treasury undersecretary for international affairs from 2001 to 2005.