President Donald Trump’s avowedly nationalist foreign policy agenda has been roundly criticized, both in the United States and abroad, for its narrow focus on America’s own interests. Some of the critics see as aberrant the very notion of putting American interests first, warning that it will promote “tribalism” and prevent cooperation among nations. In actuality, every U.S. administration has put America’s interests ahead of those of other nations, and every president at some point acknowledged as much in public, although not as often or as brashly as President Trump. 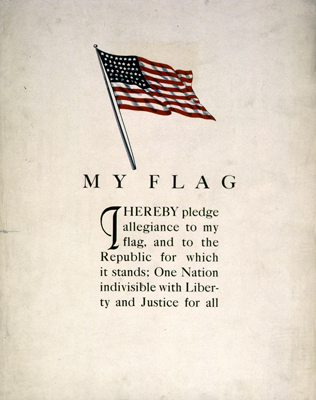 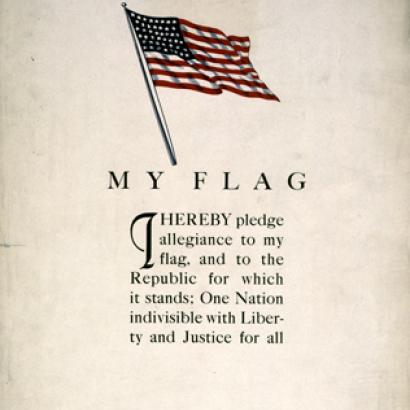 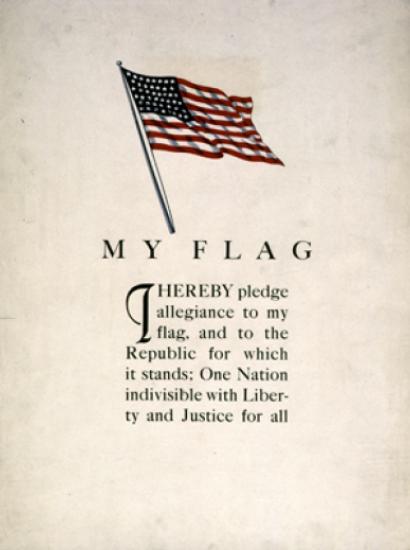 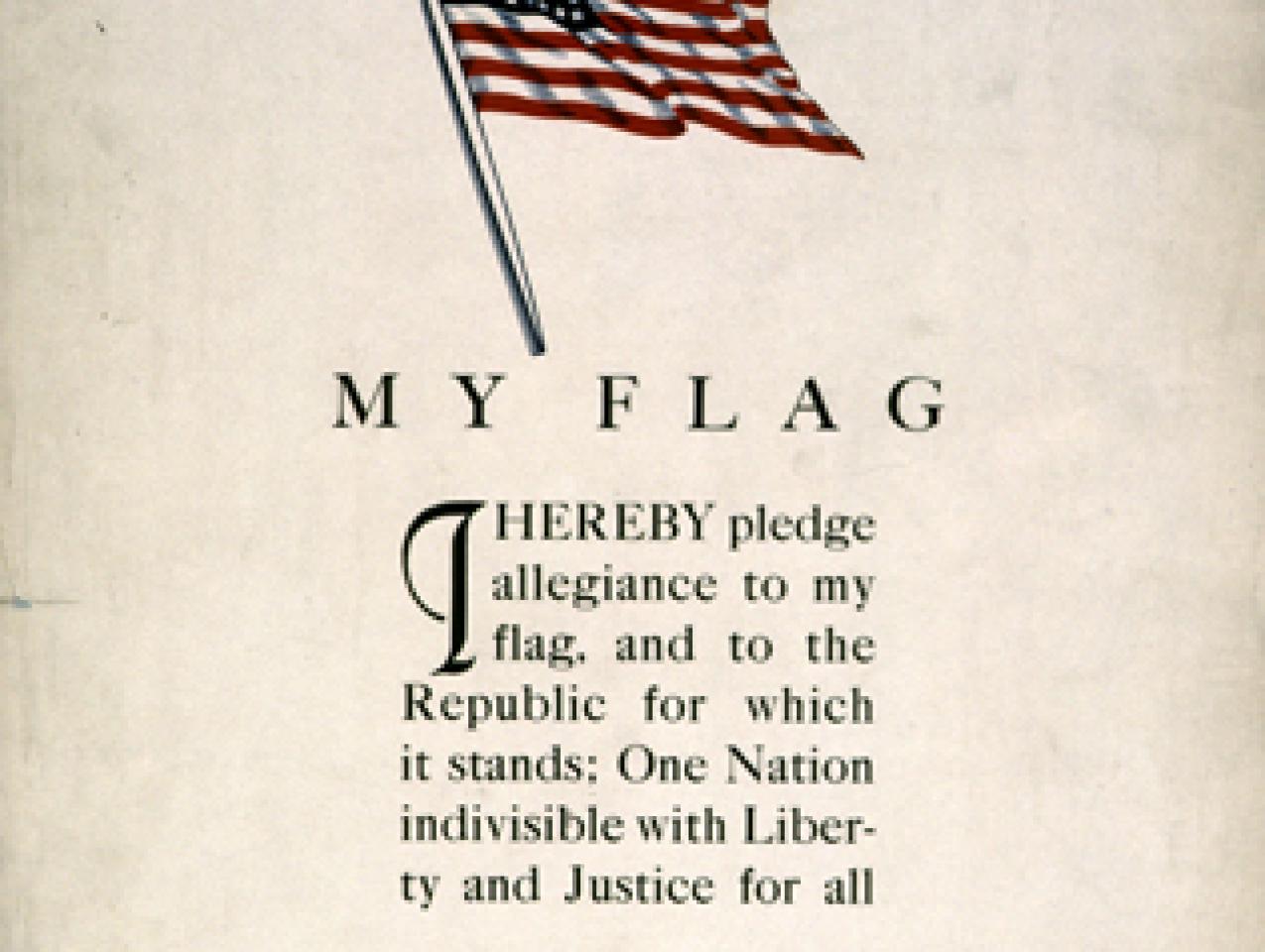 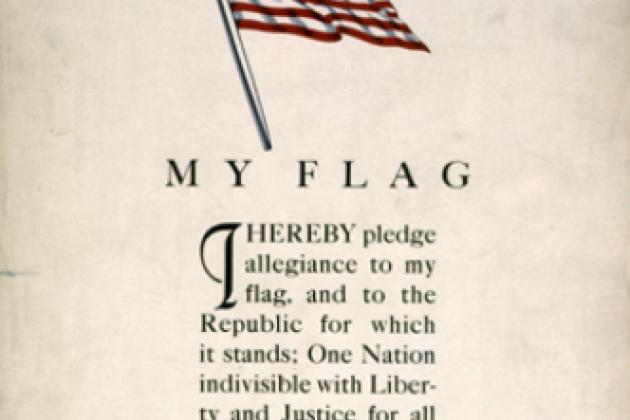 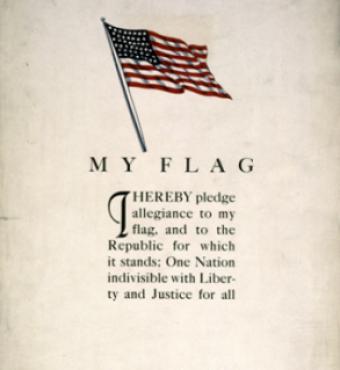 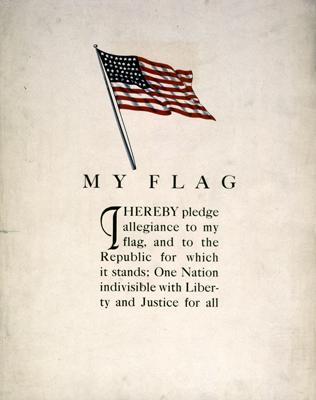 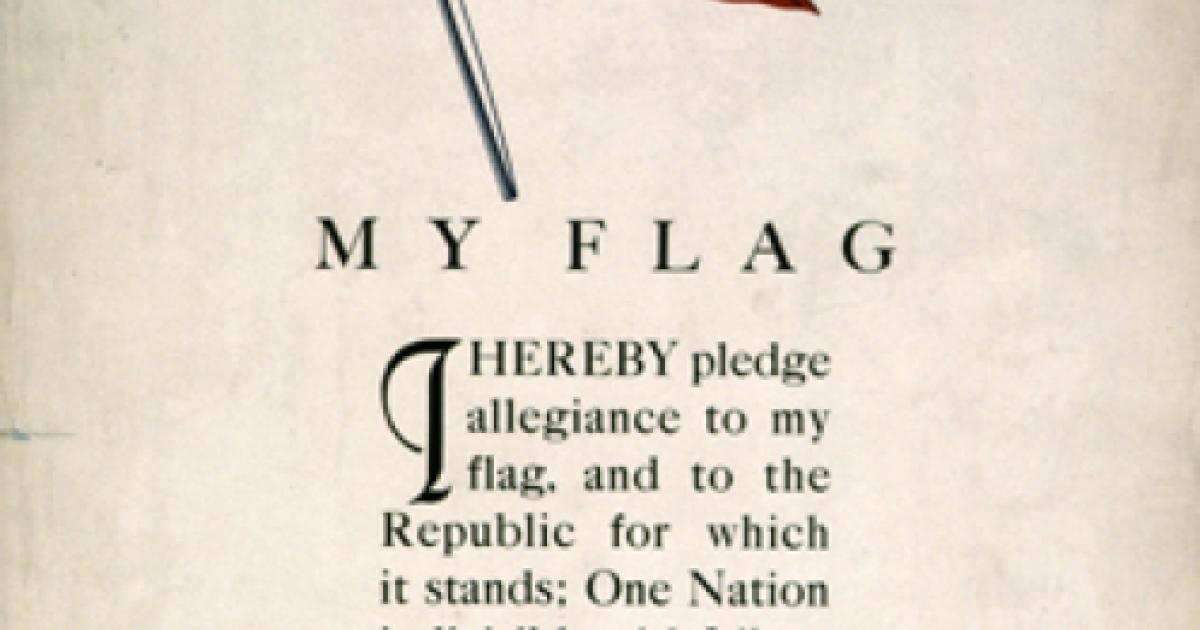 President Donald Trump’s avowedly nationalist foreign policy agenda has been roundly criticized, both in the United States and abroad, for its narrow focus on America’s own interests. Some of the critics see as aberrant the very notion of putting American interests first, warning that it will promote “tribalism” and prevent cooperation among nations. In actuality, every U.S. administration has put America’s interests ahead of those of other nations, and every president at some point acknowledged as much in public, although not as often or as brashly as President Trump. The few presidents who initially downplayed U.S. interests—Carter, Clinton, Obama—eventually had to bow to an American public that expected the government it funded to put American interests before other interests.

What has been less common in recent history is the wariness of free trade, international institutions, and overseas commitments espoused by President Trump and his subordinates. The administration’s policy preferences in these areas are not, however, at all new. Protectionist trade policies were a preoccupation of the U.S. government from its inception. The first piece of legislation ever passed by the U.S. Congress was the Tariff of 1789, which was intended to protect American companies against foreign competition. When the nation declared war on Britain in 1812, the adverse consequences of British trade practices ranked at the top of the list of national grievances.

Henry Clay’s American System, begun in the aftermath of the War of 1812, pursued economic nationalism as a means of nurturing American industry so that it could catch up with British industry. Protectionism persisted through the nineteenth century and into the twentieth century. Not until the maturation of American industry in the 1940s did the United States become a strong advocate of free trade—a policy more advantageous to a mature economy than a fledgling one. During the Cold War, several Presidents flirted with protectionism, most notably Richard Nixon, who in 1971 slapped a ten percent tariff on all imported goods, but until Trump’s election there had been a bipartisan consensus in support of low trade barriers.

Prior to World War II, opposition to alliances and multinational institutions pervaded U.S. foreign policy and public opinion. Beginning with George Washington, American statesmen and citizens believed that alliances risked entangling the American project in the messy problems of other nations. The idea that the United States could stay in its shell except when it needed to annihilate dangerous enemies came to the fore with Andrew Jackson. After the brief surge in international engagement that led the United States into World War I, suspicion of alliances and overseas enterprises returned as doubts proliferated about the sagacity of American intervention in the Great War. In 1920, the Senate refused to ratify the Treaty of Versailles because of concerns that national sovereignty would be subordinated to the League of Nations. Warren Harding’s views on international engagement were much the same as those of Trump, and he articulated them just as bluntly. The Neutrality Acts of the 1930s gave bipartisan sanction to a policy of aloofness from Europe.

Those whose memories do not stretch back much further than 2009 are inclined to believe that Trump’s reluctance to apologize for the United States and its pursuit of its interests is out of the ordinary. In fact, many of the nation’s earlier leaders mortally opposed issuance of apologies for the nation and its self-interested foreign policy. During a trade dispute in 1835, Andrew Jackson rebuffed a French demand for an apology with the remark that “The honor of my country shall never be stained by an apology from me for the statement of truth and performance of duty.” When Woodrow Wilson advocated giving Colombia an apology and an indemnity of $40 million for the Panama Canal, Theodore Roosevelt declared that he could not have imagined that an American would “betray the honor and interest of the American people by submitting to blackmail.”

Trump has been drawn to the policies of yesteryear by the attitudes of middle- and lower-class Americans, whose incomes have been hit hard by the influx of cheap immigrant labor and the outsourcing of jobs to low-wage countries. This disillusionment also has its precedents. Surges in immigration of unskilled workers from Asia in the late 19th century and from southern and eastern Europe in the early 20th century sparked complaints of depressed wages for native workers and resulted in stiff new restrictions on immigration. American elites who today buy luxury cars from Japan and large-screen TVs from Korea, who employ landscapers from Mexico and housecleaners from Guatemala, too readily dismiss as “nativist” the popular disillusionment with open trade and open borders. They would do well to pay more heed to the concerns of those Americans whose pocketbooks bear the brunt of globalization, and whose neighborhoods and schools shoulder the problems of illegal and unassimilated immigrants.

Trump’s policies will be judged on the extent to which they produce economic growth and increase wages for the middle and lower classes. For better or worse, the effects of other factors will likely play only a minor part in how the administration’s performance is viewed—Bill Clinton is seen as presiding over a period of economic success in the 1990s even though it depended heavily on the tech bubble, and prevailing criticisms of George W. Bush’s economic record have given short shrift to the impact of the 9/11 attacks. The economic indicators will be critical in deciding whether the country retains Trumpist policies beyond his time in office, or writes them off as a failed experiment in nationalist populism.