Barack Obama’s retrenchment policies may be unprecedented in degree, but not in kind. Other presidents have implemented pullbacks from an overseas engagement, usually after a war. These retreats have all been followed by pendulum swings back toward re-engagement. This pattern will, no doubt, hold after Obama. Historical determinism does not account for the oscillations, which are instead due to partisanship between the major political parties, domestic considerations, and ideological convictions of the commanders-in-chief as well as the need for course corrections. 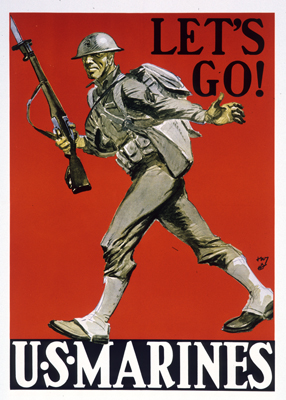 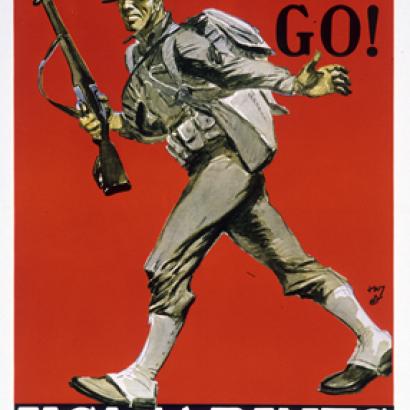 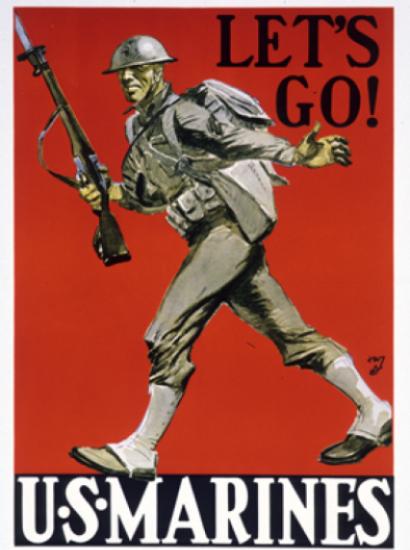 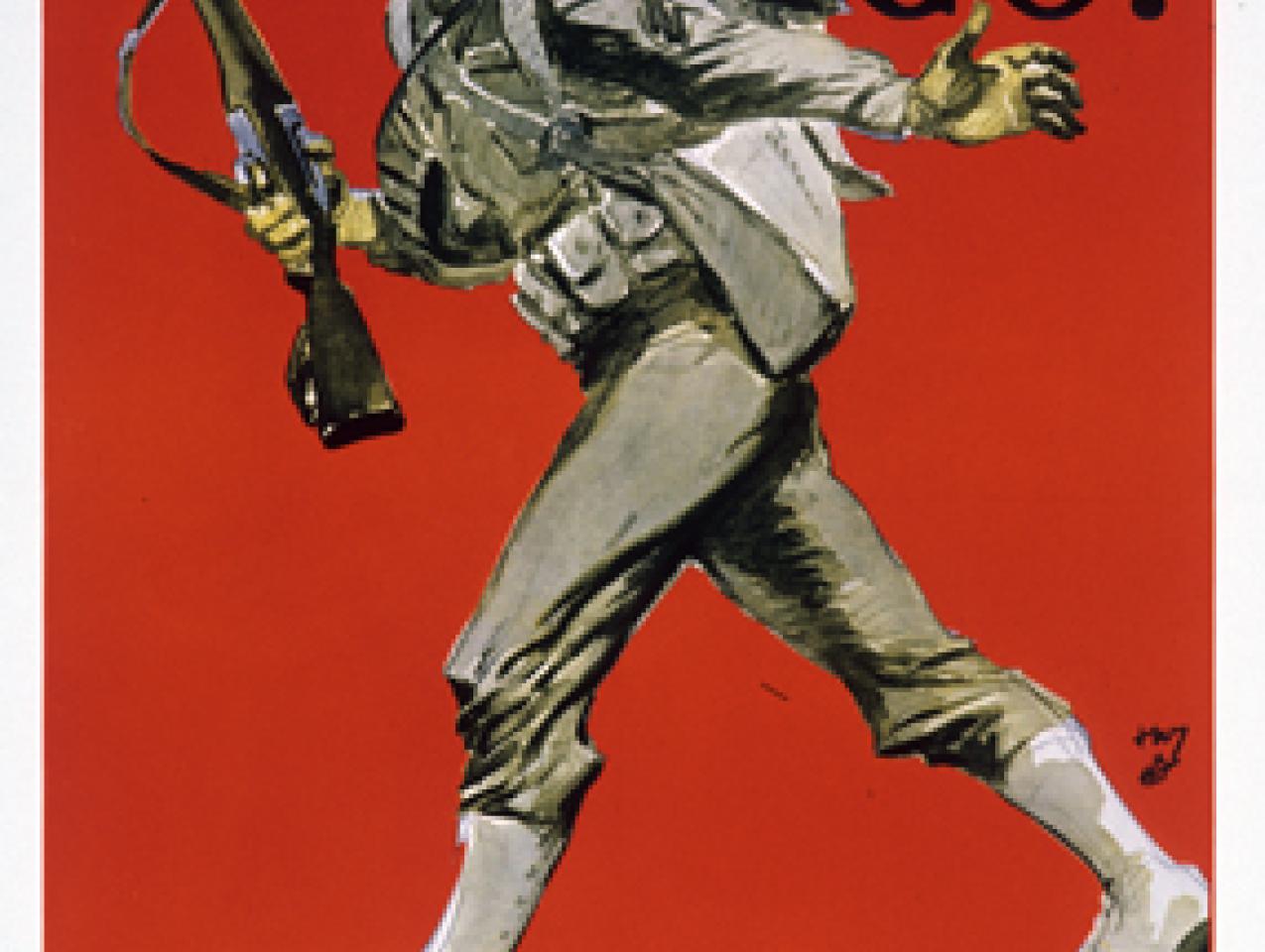 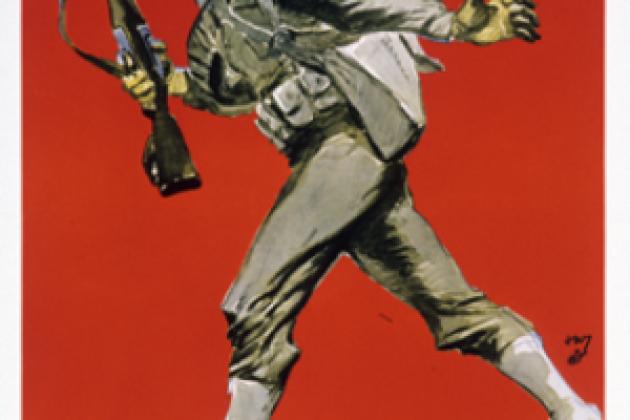 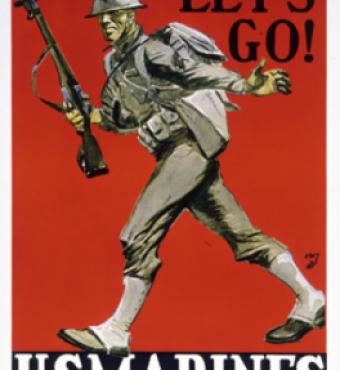 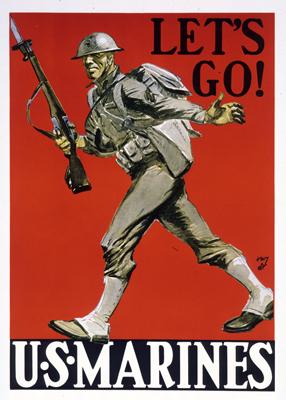 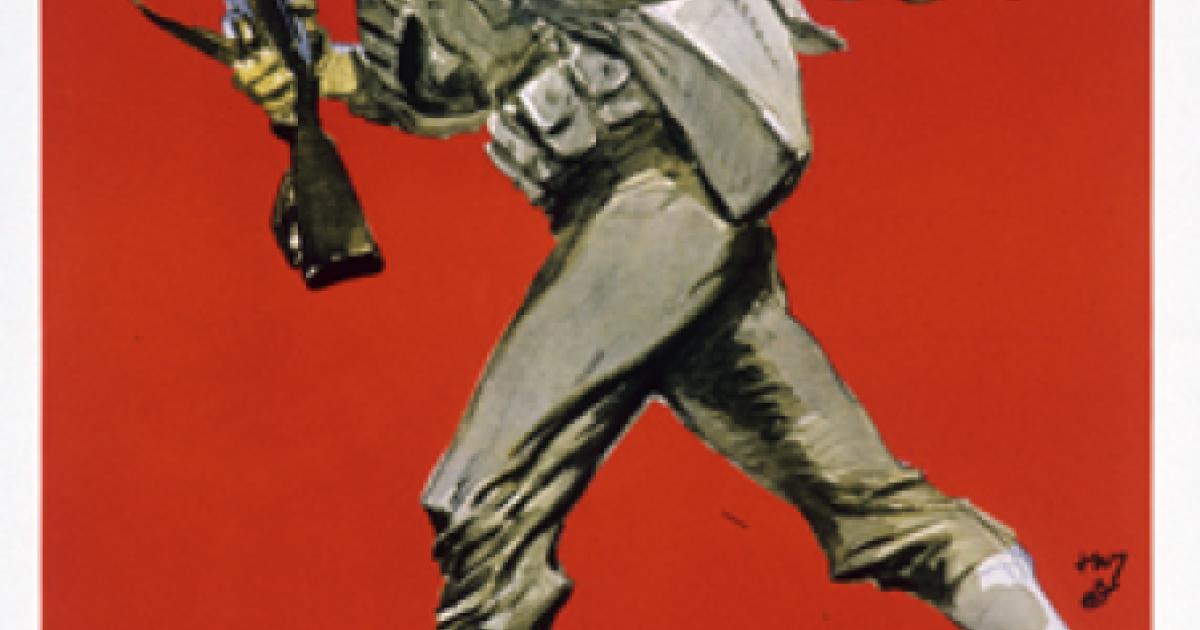 Barack Obama’s retrenchment policies may be unprecedented in degree, but not in kind. Other presidents have implemented pullbacks from an overseas engagement, usually after a war. These retreats have all been followed by pendulum swings back toward re-engagement. This pattern will, no doubt, hold after Obama. Historical determinism does not account for the oscillations, which are instead due to partisanship between the major political parties, domestic considerations, and ideological convictions of the commanders-in-chief as well as the need for course corrections.

America’s most noted strategic withdrawal from international affairs came in the wake of World War I. The interwar years are considered an isolationist chapter in America’s past. Pearl Harbor dragged the United States back into world affairs. Following World War II, America’s natural pendulum swing inward away from foreign commitments was aborted by the Soviet Union’s global designs. Moscow’s aggression compelled Harry Truman to take up the defense of the Free World.

Even with its four-decade long anti-Soviet stance, the United States experienced bouts of retrenchment during the Cold War, particularly after disenchantment set in with the Vietnam War. President Richard Nixon announced a step back from unconditional defense guarantees to allies in his Nixon doctrine. Jimmy Carter presided over diminishing U.S. power.

Ronald Reagan reversed Washington’s global withdrawal. He confronted the Soviet incursion into Afghanistan as well as Moscow’s backing of national liberation fronts in Nicaragua and Angola. He rebuilt America’s military and advanced an anti-missile defensive system. By escalating the East-West competition, the former California governor shoved the Kremlin over the financial breaking point.

With end of the Cold War, the engagement-disengagement cycles more or less conformed to the changes in American presidencies. Hardly had George Herbert Walker Bush stridden into office than he found himself locked in a feud with Panama’s strongman. Long story short, Bush invaded Panama with over twenty-thousand U.S. troops and installed a democratically elected leader.

Then, President Bush dispatched a half-a-million American troops to roll back Iraq’s conquest of Kuwait in 1990. After defeating Saddam Hussein, Bush anchored a large U.S. military presence in the Persian Gulf.  Bush’s Pentagon set up “no-fly zones” in north and south Iraq while the White House got the United Nations to search for suspected nuclear and chemical weapons.

As the Soviet Union collapsed, Bush secured the Red Army’s evacuation from Eastern Europe, the reunification of Germany, and German membership in NATO. He arm-twisted Britain and France to accept a reunited Germany, which historically they feared. In the twilight of his one-term presidency, Bush committed thousands of U.S. troops to Somalia on a humanitarian mission to feed a starving population. His heavy-duty internationalism was cycled back by his successor.

Determined to focus like a laser on the economy, Bill Clinton came to grief when his administration allowed “mission creep” to draw U.S. military forces into a street battle to promote nation-building in clan-torn Somalia. That debacle, plus the White House’s pronounced domestic orientation, exercised a powerful restraint on Clinton’s international policies. He resisted invading Haiti to restore the ousted democratic president despite intense lobbying from the Congressional Black Caucus until his hand was forced. He avoided intervention into Rwanda, where inter-ethnic violence killed eight hundred thousand people. He dragged his feet before entering into Bosnia’s civil war until shamed by his re-election rival, Republican Bob Dole, into intervening in 1995. When the Kosovo crisis broke, Clinton’s bet only on U.S. and allied airpower nearly failed to muscle Serbia into granting autonomy to the Muslim enclave.

After the 9/11 terrorist attacks, George Walker Bush restarted the interventionist cycle by invading Afghanistan and Iraq. President Bush also began a Global War on Terrorism with security hubs in the Philippines and the Horn of Africa, plus the Middle East. He also staunchly backed democracy movements in the Republic of Georgia, Ukraine, Kyrgyzstan, and Lebanon, while militarily intervening in Liberia and Haiti to save democracy.

Barack Hussein Obama stepped into the White House determined to rotate the international pendulum toward withdrawal. He prematurely evacuated U.S. ground forces from a stabilizing Iraq and reduced American combat units in Afghanistan, thereby endangering the political fate of both nations. Rather than perceiving the Arab Spring revolt against local strongmen as an historic opportunity, Obama conducted a “leading from behind” strategy away from assisting democratic movements in Libya, Syria, and Yemen. The consequences included the spread of Islamist terrorism, Russian intervention into Syria, Iranian expansion toward the Mediterranean, and the flood of several hundred thousand Syrian refugees into Europe.

The Obama Administration pulled the policy pendulum toward greater disassociation as Russia seized the Crimea and eastern Ukraine. In Asia, the administration’s “strategic patience” toward a nuclear-arming North Korea translated into do-nothingness for eight years in the face of Pyongyang’s relentless missile and nuclear development. The administration’s much-ballyhooed Pivot to Asia struck a strong rhetorical chord but overall lacked follow-through. The clearest note in the president’s recessional sounded in the nuclear deal with Iran, which was premised on disassociating America from the Middle East, leaving Tehran to flex its rejuvenated power.

Given that political flows come after ebbs in history, plus the singular need for a reset in Obama’s flinching brand of strategic detachment, the odds favor that the next administration will re-engage in Asia, Europe, and the Middle East to restore the deterrence option in the U.S. security posture. Like past newcomers, who have settled into inward-looking White Houses, they will change what they perceive as an overcorrection by their predecessor.