Are genocides a thing of the past? Senior Hoover Fellow Norman Naimark argues no. 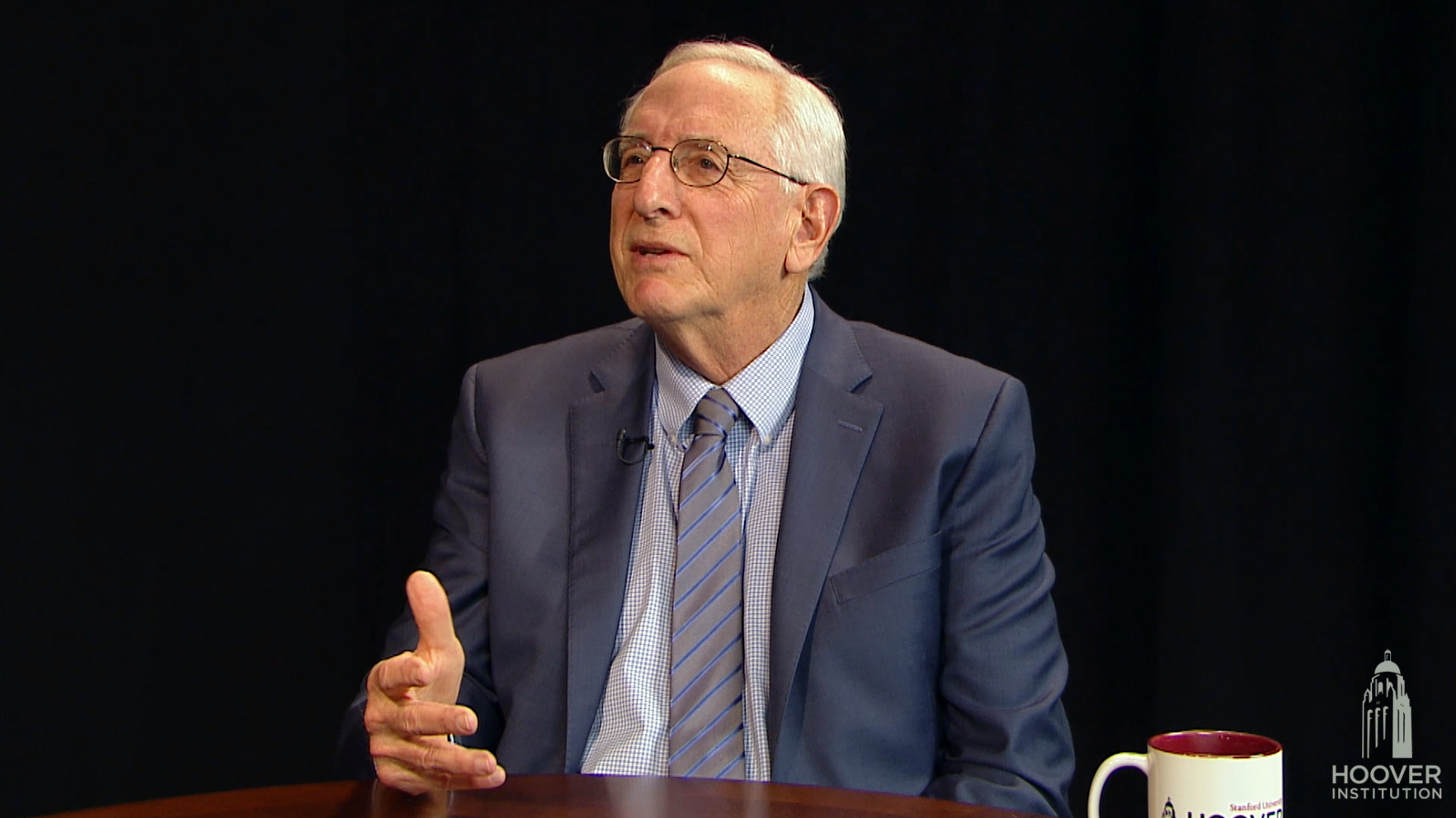 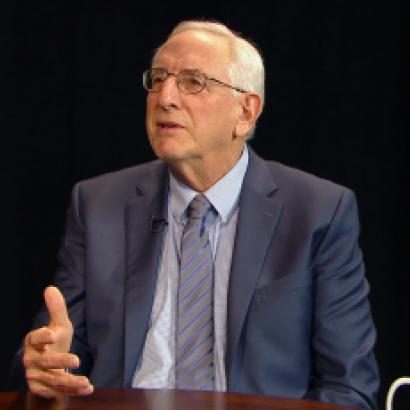 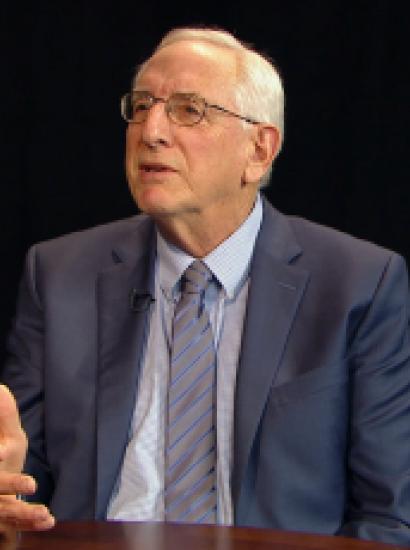 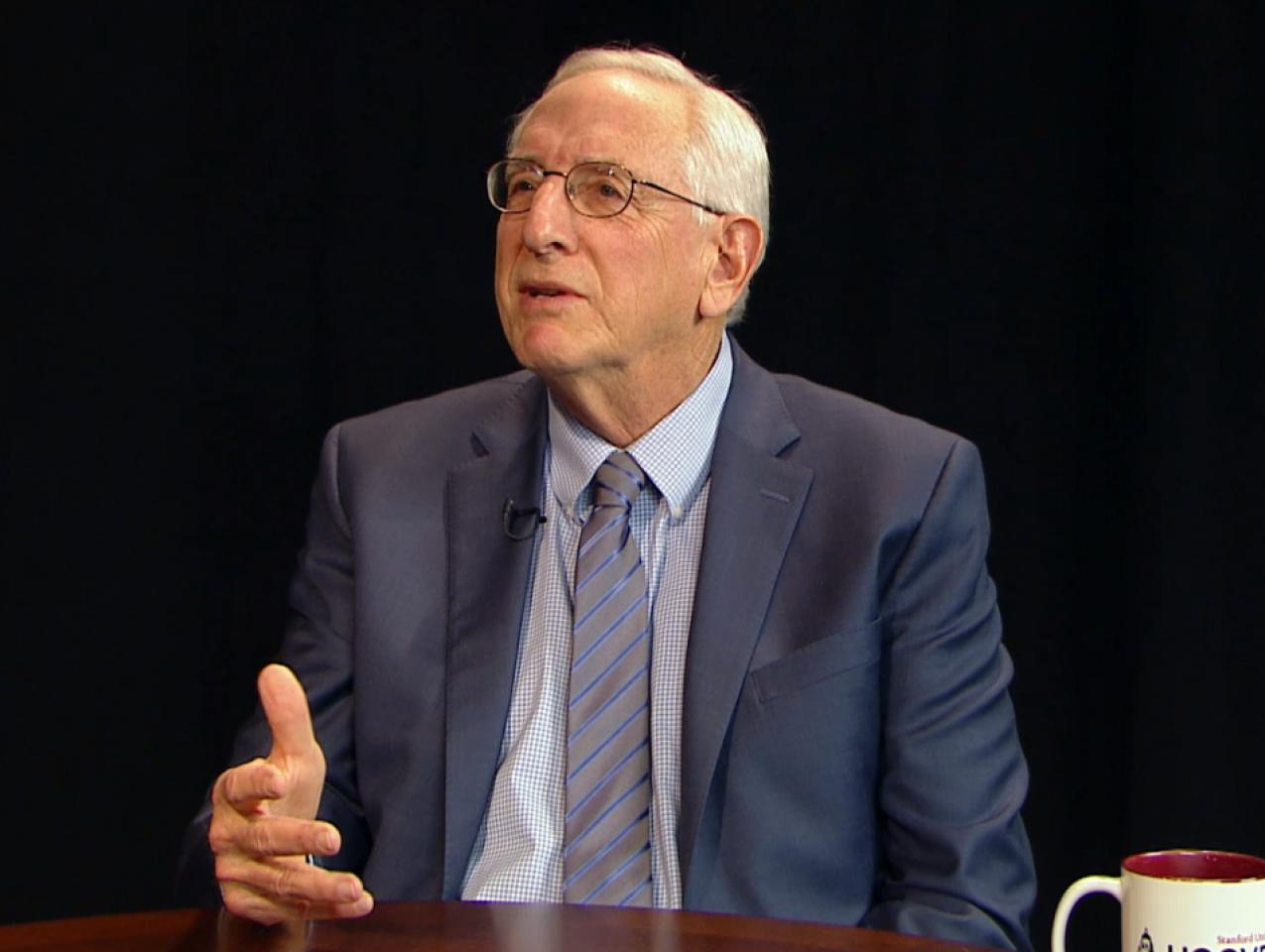 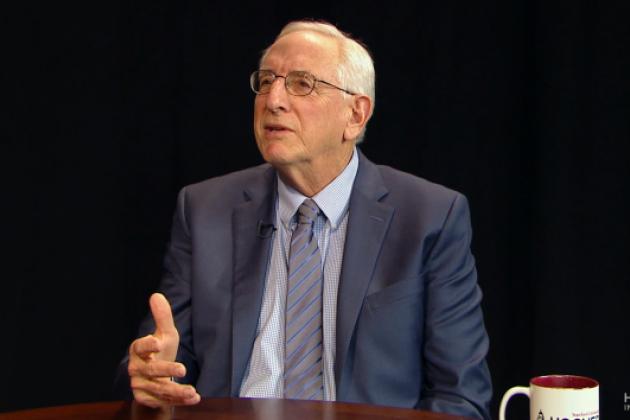 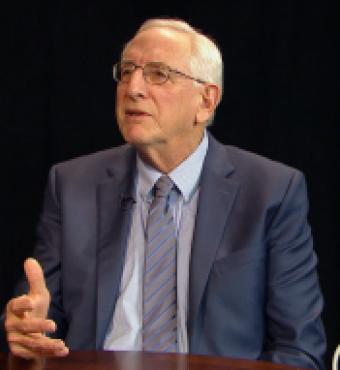 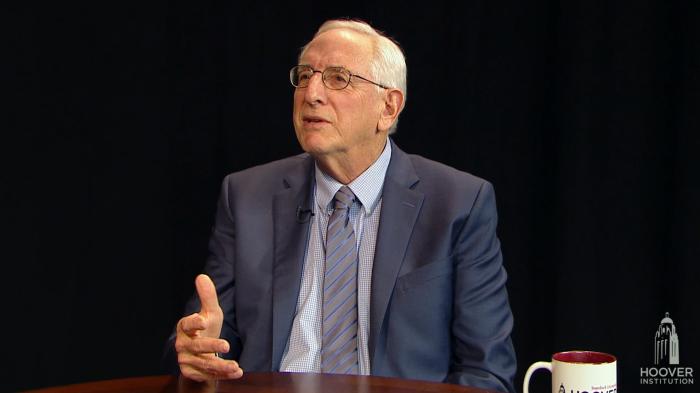 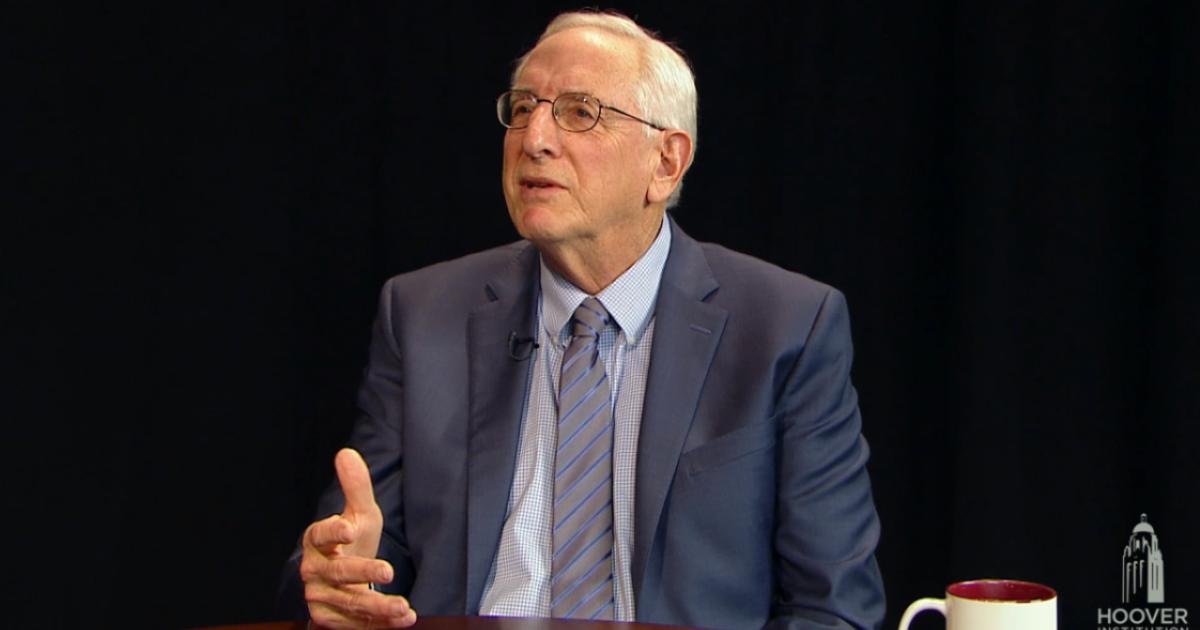 Norman Naimark, senior fellow at the Hoover Institution and an expert on Eastern Europe and genocides throughout history, brings his considerable expertise to Uncommon Knowledge to discuss the history of genocides from ancient to modern times. Peter Robinson sits down with Naimark to discuss his latest book, Genocide: A World History. Naimark argues that genocides occur throughout history, from biblical to modern times across the world. He considers genocides to be “the crime of crimes, worse than war crimes or crimes against humanity,”

Naimark defines genocide as “intentional killing of a group of people as such,” meaning that the intention is to eliminate that group completely. He stresses the difference of this definition from warfare, as in war two sides are killing each other with the intention of subjugation rather than extermination. He goes into detail about a few incidents that he considers  genocides, including but not limited to Nazi Germany, Stalin’s genocide of the kulaks, the Armenian genocide in the early 1900s, the Carthage genocide in 146 BC, the Rwandan genocide in the 1990s, and the Yuki genocide in California in the 1850s.

Naimark argues that as genocides occur in contemporary society, sovereign states have a responsibility to protect their citizens; if they fail to do so the international community has a moral and civic obligation to step in to stop those genocides from occurring. Granted, he argues, that the cost of intervention needs to be assessed before stepping in but that overall each country has a national obligation to prevent the systematic extermination of people.

Interested in buying Norman Naimark’s latest book, Genocide: A World History? You can buy it here.

Norman M. Naimark is a senior fellow at the Hoover Institution. He is also the Robert and Florence McDonnell Professor of East European Studies and a senior fellow of Stanford's Freeman-Spogli Institute. He currently serves as the Sakurako and William Fisher Family Director of the Stanford Global Studies Division.

Naimark is an expert in modern East European and Russian history. His current research focuses on Soviet policies and actions in Europe after World War II and on genocide and ethnic cleansing in the twentieth century.

Naimark is author of the critically acclaimed volumes The Russians in Germany: The History of the Soviet Zone of Occupation, 1945–1949 (Harvard, 1995), Fires of Hatred: Ethnic Cleansing in 20th Century Europe (Harvard, 2001), and Stalin's Genocides (Princeton, 2010). He is also author of the volumes Terrorists and Social Democrats: The Russian Revolutionary Movement under Alexander III (Harvard, 1983) and The History of the "Proletariat": The Emergence of Marxism in the Kingdom of Poland, 1870–1887 (Columbia, 1979).

Naimark earned a BA (1966), MA (1968), and PhD (1972) in history from Stanford University. Before returning to Stanford in 1988 Naimark was a professor of history at Boston University and a fellow at the Russian Research Center at Harvard. He also held the visiting Kathryn Wasserman Davis Chair of Slavic Studies at Wellesley College.