Author of Life After Google: The Fall of Big Data and the Rise of the Blockchain Economy, George Gilder on the future of technology. 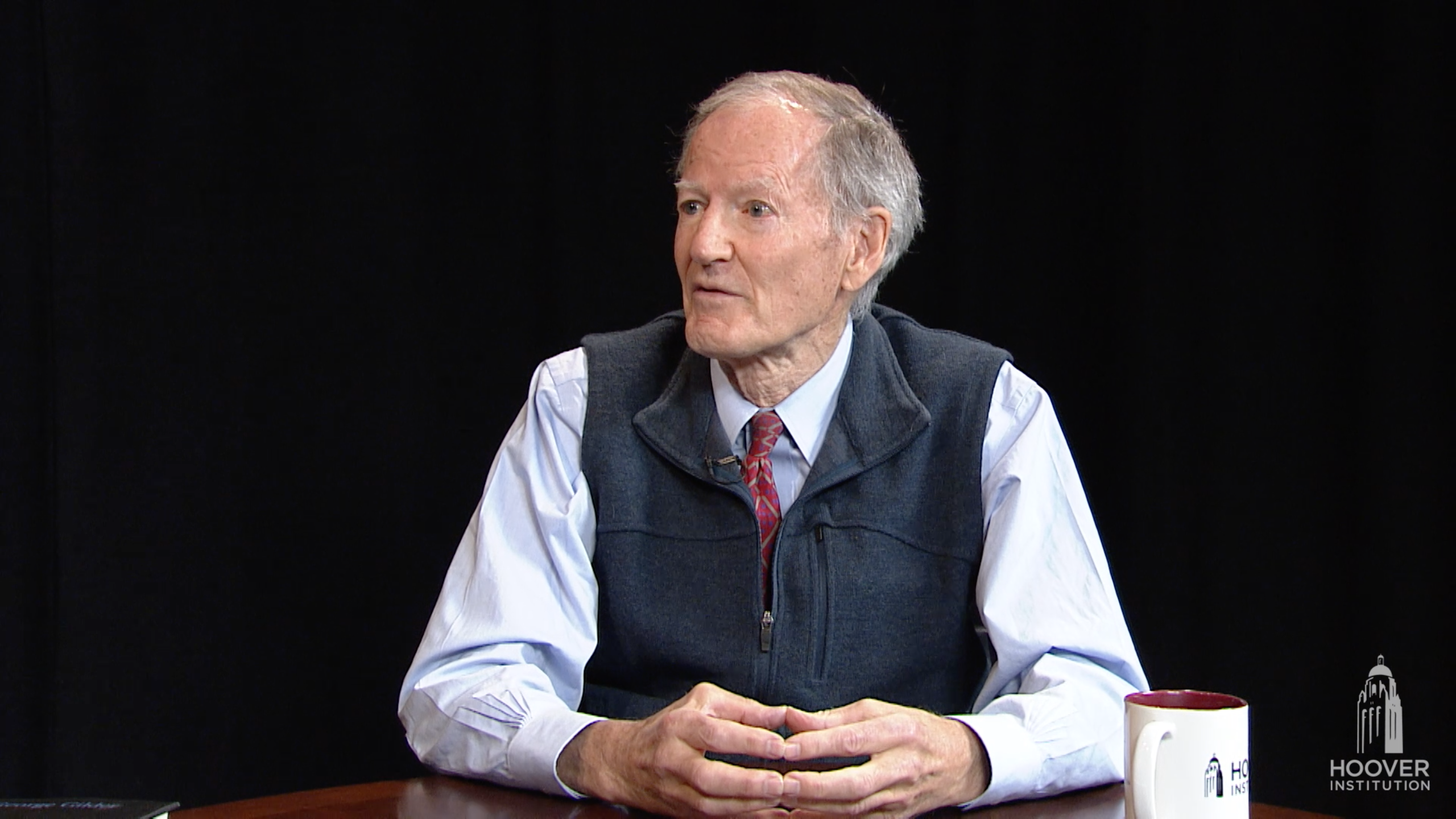 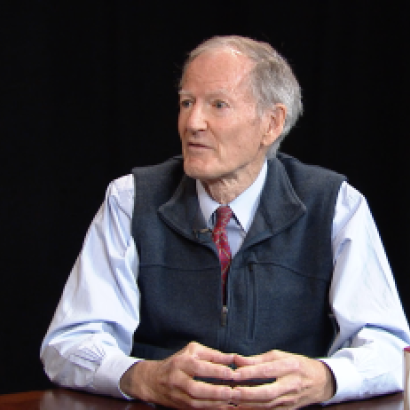 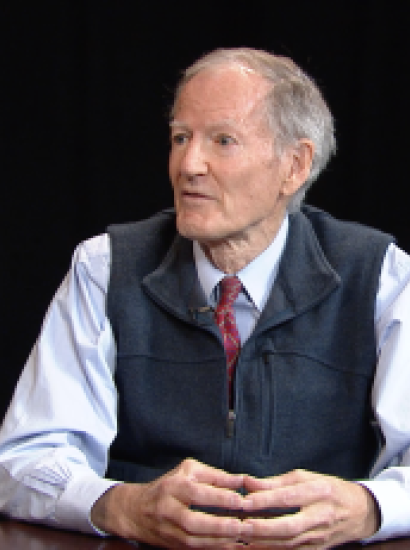 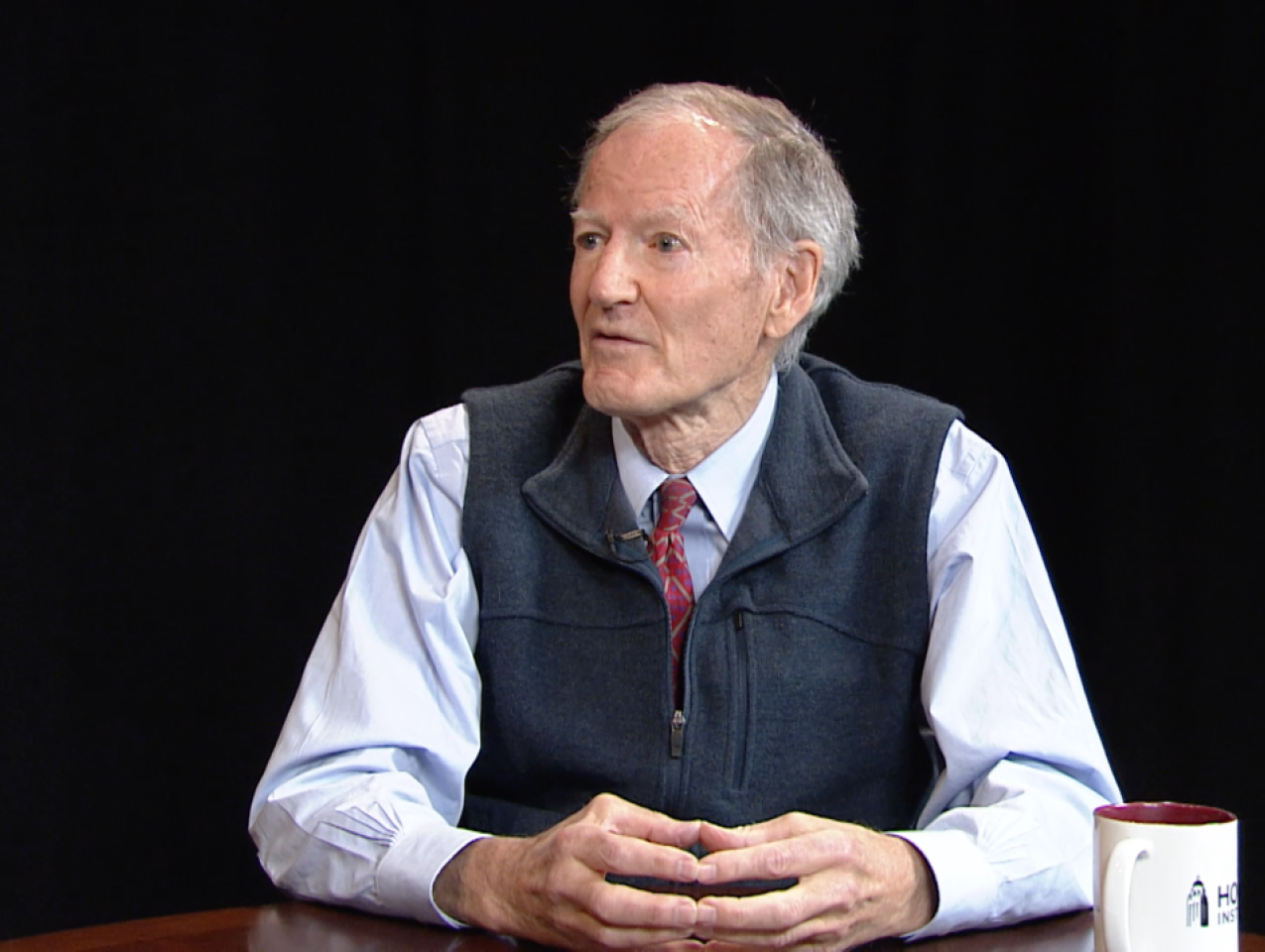 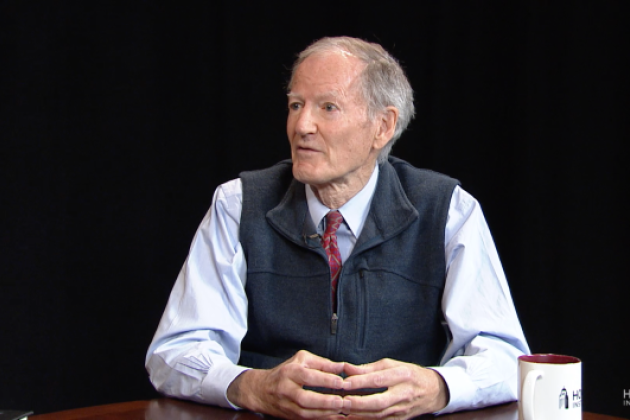 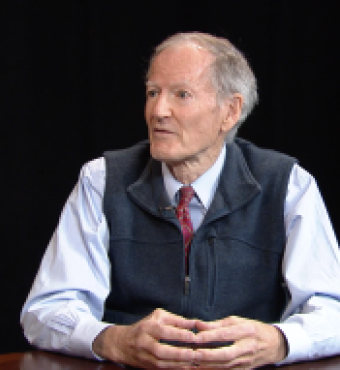 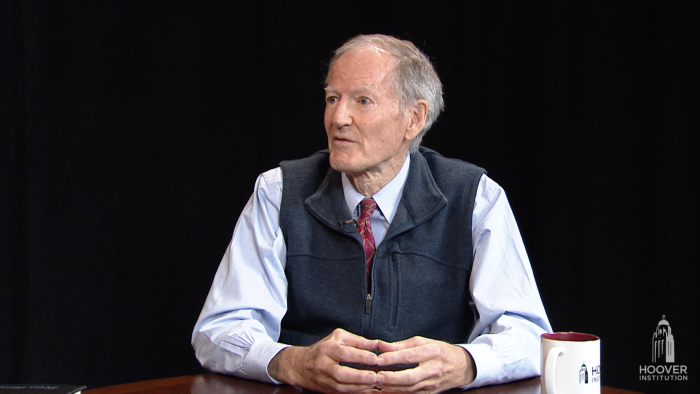 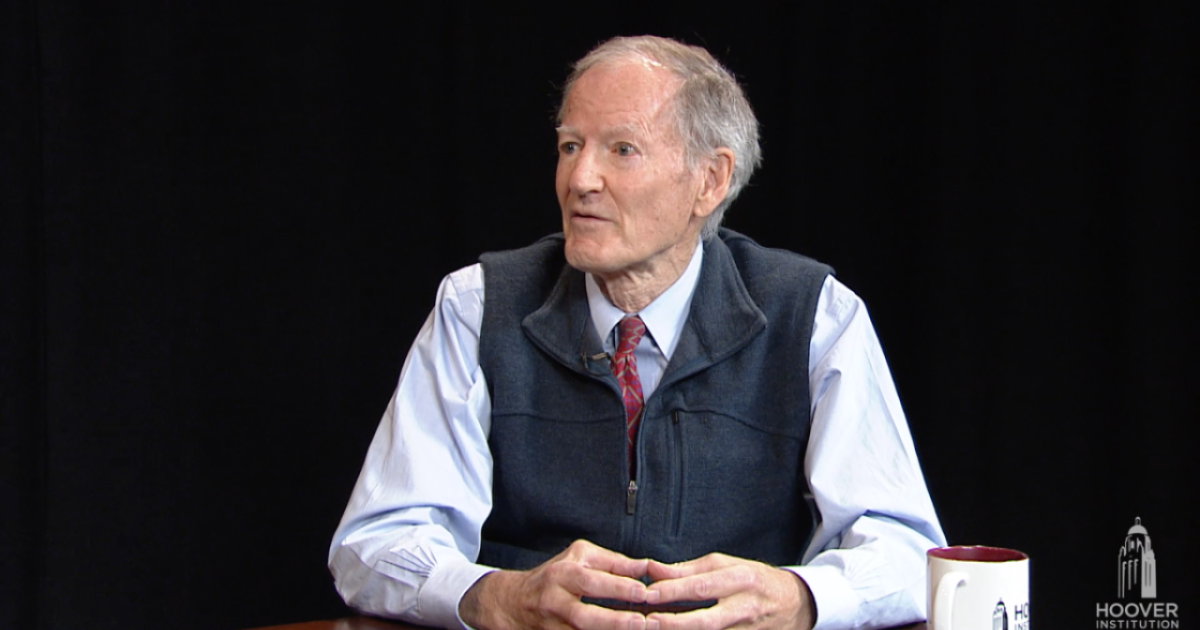 Is blockchain the technology of the future? George Gilder, author of Life After Google, argues that bitcoin and blockchain technology is revolutionizing the Internet. He sits down with Peter Robinson to discuss technology, cloud computing, big data, and the growing role of blockchain in innovating new technologies.

Gilder argues that cloud computing, while it was the hot new technology ten years ago, has reached its limits as the physical limitations of big data storage centers maxes out. Improvements in parsing big data are incremental at this point, and it’s time for the next big technology to take its place. Gilder points to blockchain as the technology of the future, with its ability to prevent corruption and manipulation of transaction data and the infinite uses it could have in third world countries.

What is Blockchain Technology? Watch here: