John B. Taylor began serving as the head of international finance at the Treasury Department just three months before September 11 changed everything. In this excerpt from his new book, Taylor tells the story of the small band of warriors he led in the financial war on terror. 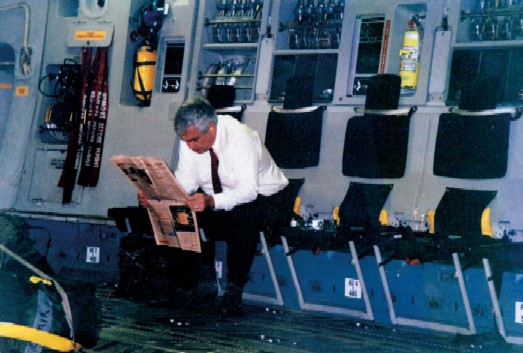 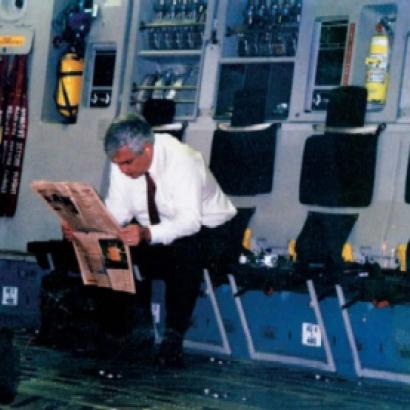 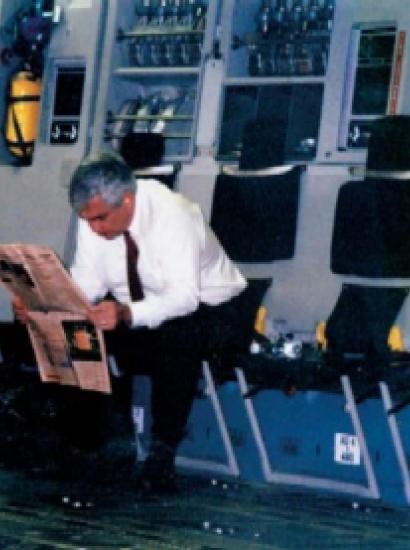 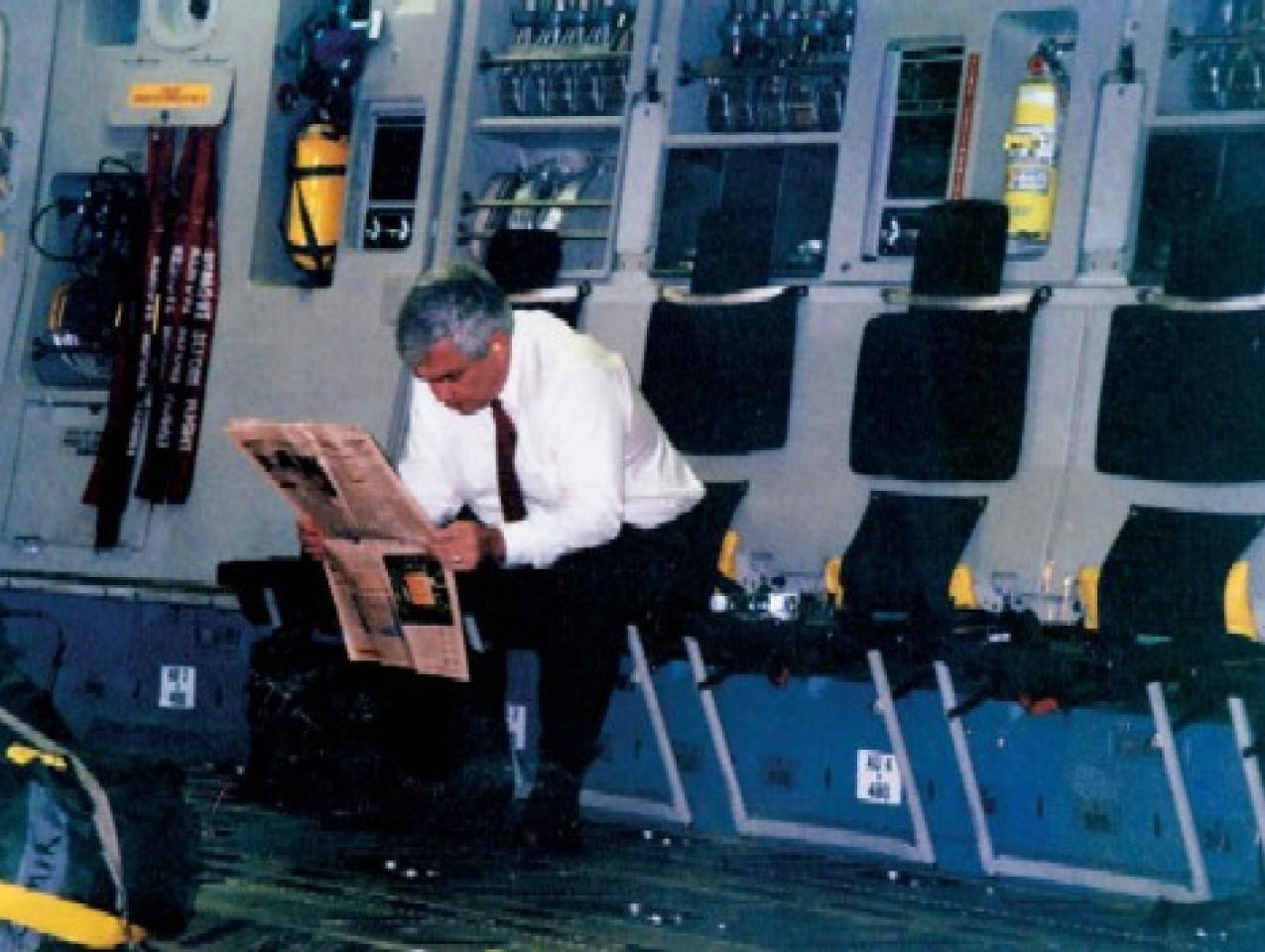 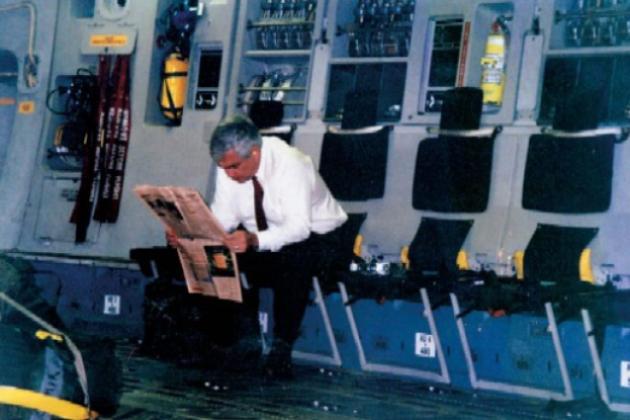 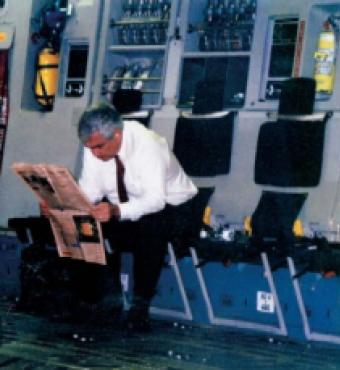 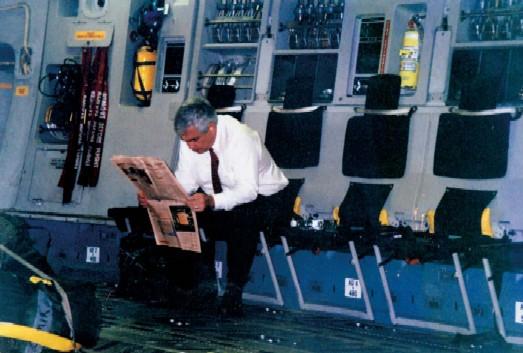 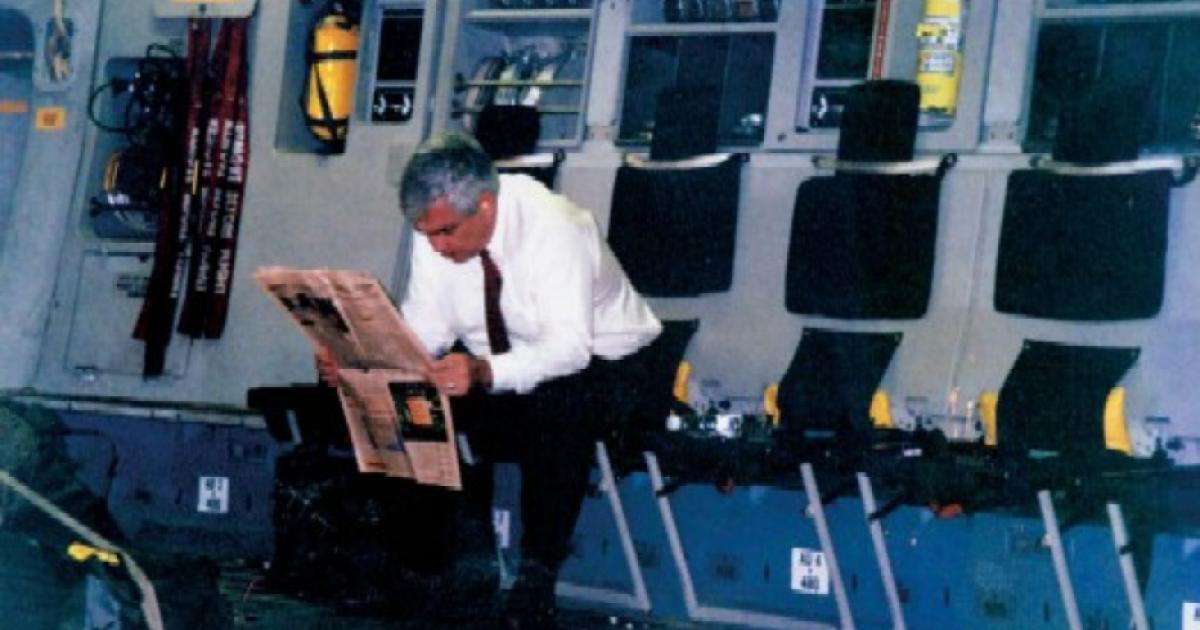 I was in a hotel room in Tokyo on September 11 when the first plane hit the World Trade Center. I had just flown to Japan as part of a large Treasury delegation that included Secretary Paul O’Neill. We were there to initiate a new bilateral economic agenda designed to help Japan pull out of its decade-long economic slump.

Like most people, I watched the 9/11 tragedy on television. As soon as I heard the news, I walked down the hall from my room to another room that served as our delegation’s control center, where others started gathering. When the first tower started collapsing, I looked up from the screen to see faces of horror and disbelief.

We immediately canceled our meetings in Japan, and by the next morning—still September 11 in the United States—we were on a C-17 military jet flying back to the United States. To get back faster, we had an aerial re-fueling over Alaska. The pilot invited me to watch the refueling from the cockpit, and it was amazing—the most impressive combination of advanced technology, hand-eye coordination, precision teamwork, and raw nerve that I had ever observed. As we flew into the lower 48 states, there were no commercial flights to be seen. The plane’s radar screen was nearly blank.

Adapted from Global Financial Warriors: The Untold Story of International Finance in the Post-9/11 World, by John B. Taylor, published by W. W. Norton & Company.

Available from Rowman and Littlefield is Warrant for Terror: The Fatwas of Radical Islam and the Duty to Jihad, by Shmuel Bar, copublished with the Hoover Institution. To order, call the National Book Network at 800.462.6420 or visit www.rowman.com.