Helping Ukraine Is a U.S. Imperative

Israel and Palestine exchange bombs and rockets for weeks on end, with yet another cease fire announced on Tuesday. A civil war is under way in Iraq; and a Russian military convoy violates the territorial integrity of Ukraine. These events demand a strategic approach on the part of the United States in which we maintain an ability to defend our interests in many places at once. 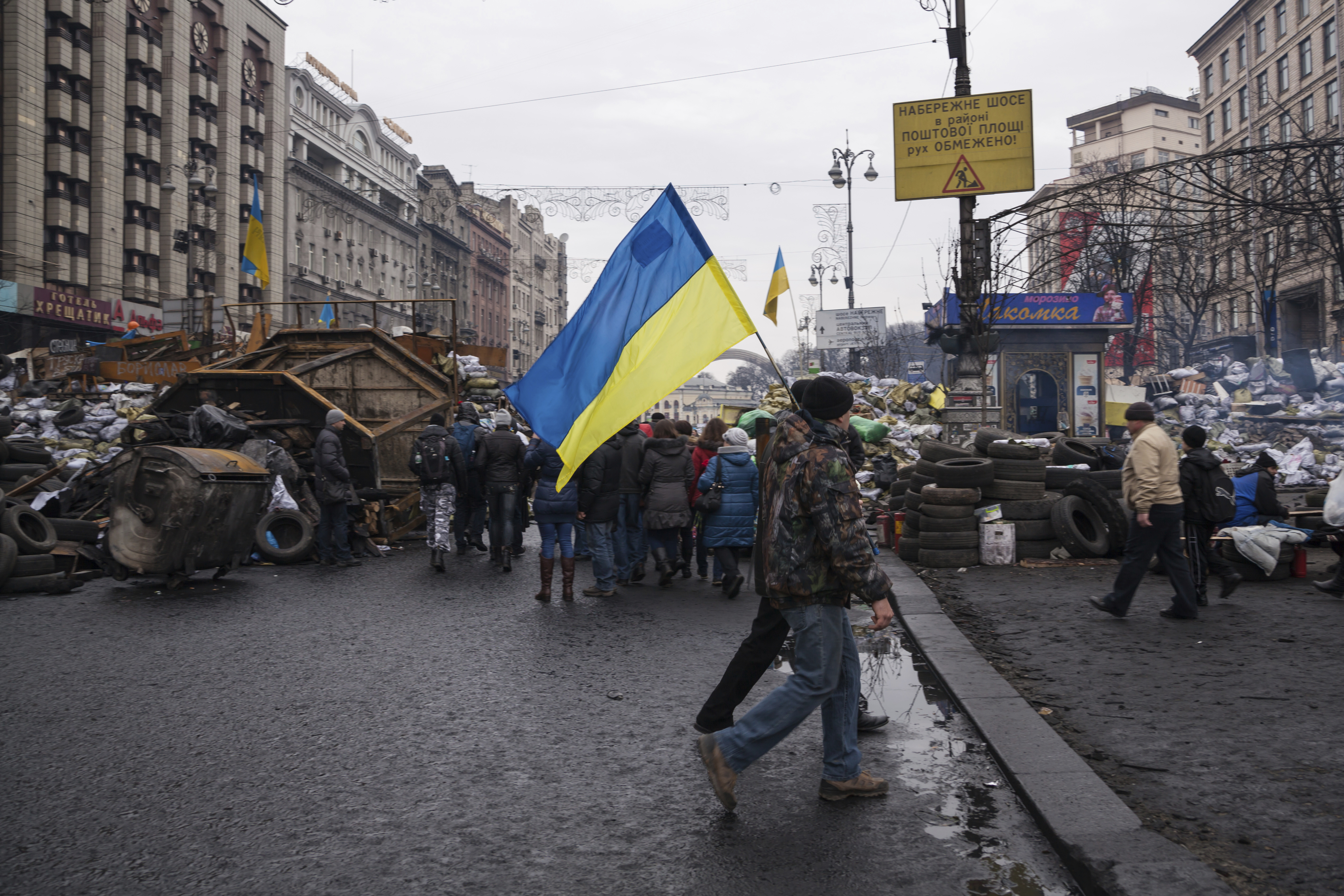 Helping Ukraine Is a U.S. Imperative 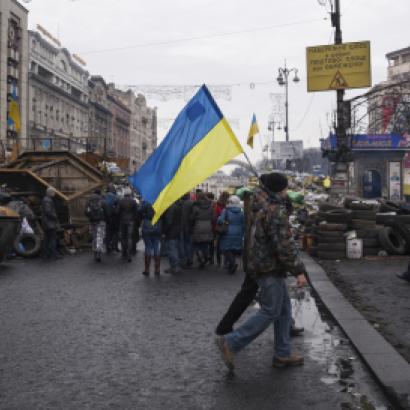 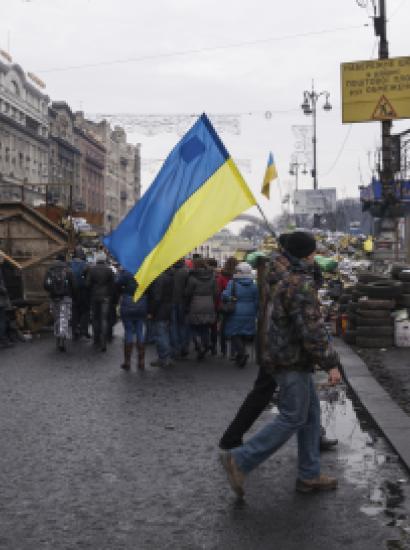 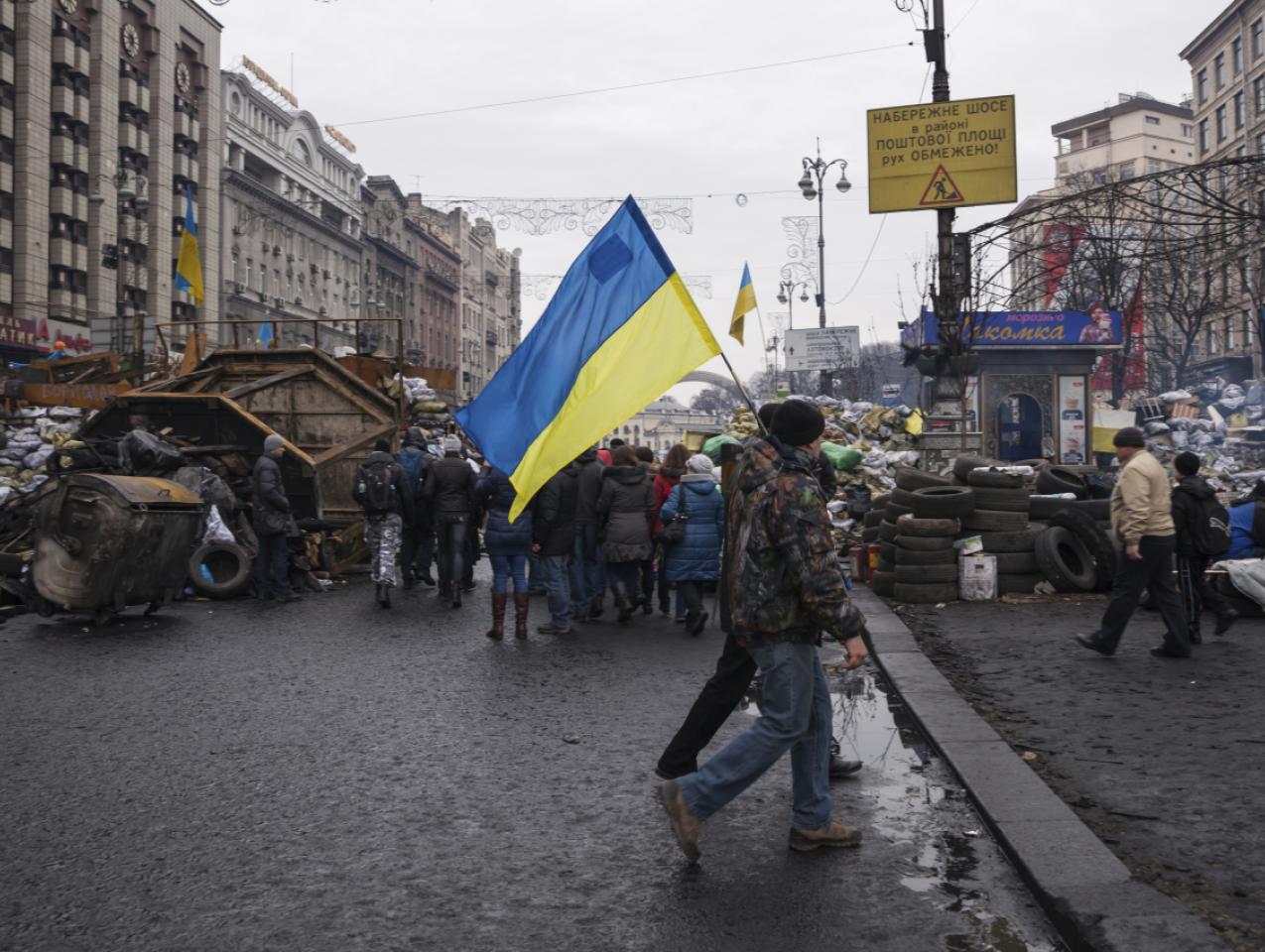 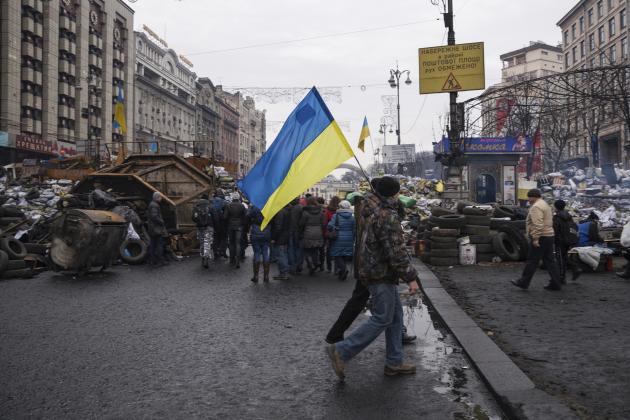 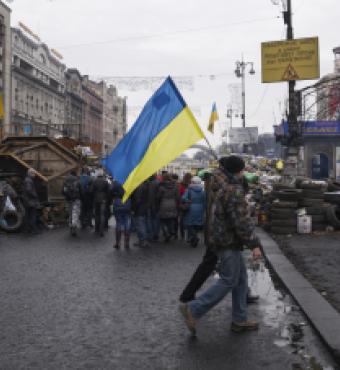 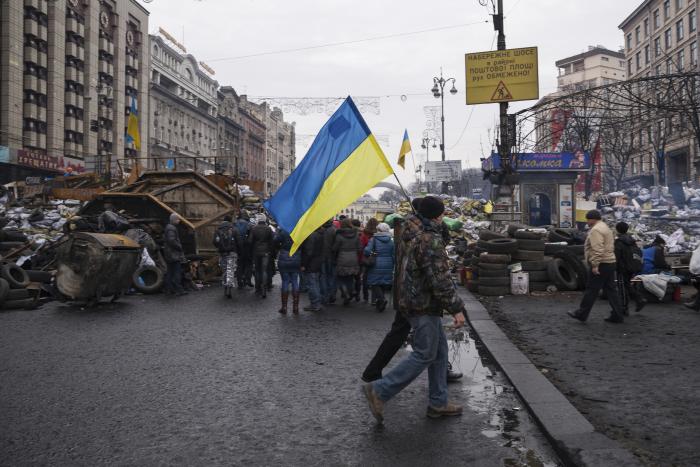 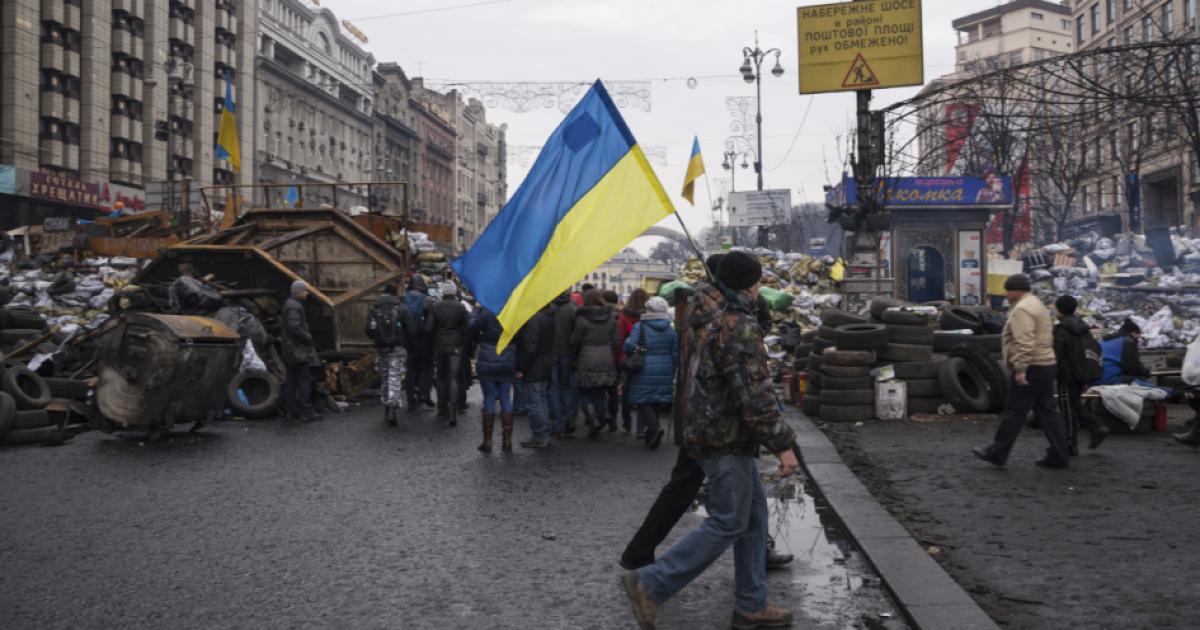 Israel and Palestine exchange bombs and rockets for weeks on end, with yet another cease fire announced on Tuesday. A civil war is under way in Iraq; and a Russian military convoy violates the territorial integrity of Ukraine. These events demand a strategic approach on the part of the United States in which we maintain an ability to defend our interests in many places at once.

In particular, we are concerned that the events in Ukraine are not receiving the response they deserve.

What is happening? Russia has completely ignored the Budapest Memorandums on Security Assurances of 1994 in which, as a signatory, it agreed not to violate any Ukrainian territory. Russia has taken Crimea and is actively stirring trouble in the eastern part of that country, a blatant violation of solemn vows. One of us, Mr. Perry, participated in the negotiations leading to the Budapest Memorandum, and can testify to the seriousness of that broken promise. He can also testify that both the Russian and American negotiators understood that this Memorandum was critical to Ukraine's decision to give up its almost 2,000 nuclear weapons.

If Russia had not agreed to the Budapest Memorandum, it is likely that Ukraine would not have surrendered its nuclear weapons, with the danger of "loose nukes" that deeply concerned both the U.S. and Russia. Even today, a nuclear Ukraine could pose the danger of a serious regional dispute morphing into a nuclear exchange. So Russia got an important security benefit from the Budapest Memorandum, but now is unwilling to pay the price for that benefit, as it promised.

Besides its incursion into Crimea, Russia continues to be provocative militarily in eastern Ukraine by providing equipment, training, and sometimes, in a thinly disguised way, personnel. Last week the Russians sent a large convoy into Ukraine. This convoy was advertised as carrying relief equipment, which may well be true, but has not been verified by any international body. This week, Russia is sending in another convoy, again with the opposition of the Ukrainian government. By these actions, Russia violates Ukraine's territorial integrity and reneges on the Budapest Memorandum.

The situation demands attention and action. There is no need for American "boots on the ground," because Ukraine has sizable ground forces, but we—NATO, or the U.S. if NATO is reluctant to act—need to help them with training and equipment that can improve their military performance and allow them to defend their country. Ukraine is a founding member of NATO's Partnership for Peace, so NATO not only has some responsibility to act, but has actually trained together with Ukrainian military forces. The sanctions already applied have hurt Russia's economic interests but have not stopped Russia's actions. They need to be strengthened. By our actions we help Ukraine, but we also let Russia know that we will defend our interests and the interests of countries whose territorial integrity is being threatened.

We should reassure the Baltic States by deploying forces in those countries. A permanent deployment would contravene the NATO-Russia Founding Act, but a rotating force could be consistent with the Act while indicating to Russia how seriously we take their military actions.

We are not seeking a confrontation; we believe that a good relationship with Russia is profoundly in the interests of the U.S. and a peaceful world order. However, there is little order in a world in which the military force of one country violates the territorial integrity of its neighbor. We believe that an independent Ukraine with its territorial integrity intact can and should emerge.

With its increasing commitment to the rule of law, natural resources and resilient people, Ukraine can produce an economy with which the U.S. and other countries can trade and interact for a better future. Helping Ukraine become a viable rule-of-law state with a flourishing economy will be difficult but is essential. It would be the best rebuff to Russia, and, in the long run, the best stimulus for a similar development in Russia.