The High Price of Oil—and of Demagoguery

Big Oil may be an easy target for politicians, but every investigation into high gas prices turns up a single culprit—supply and demand. Go figure. By Thomas Sowell. 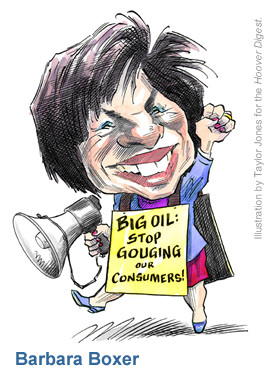 The High Price of Oil—and of Demagoguery 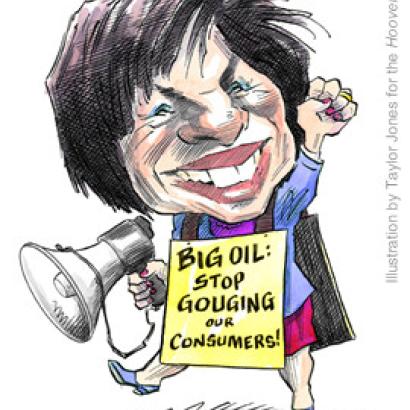 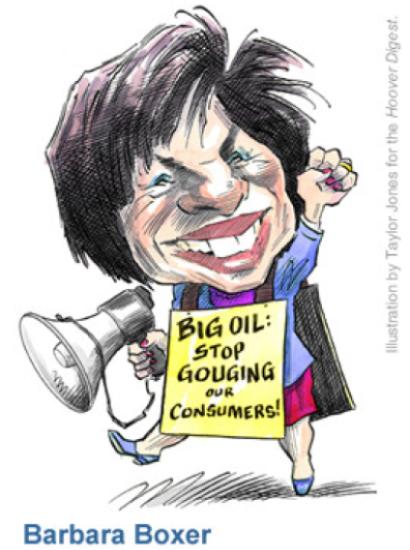 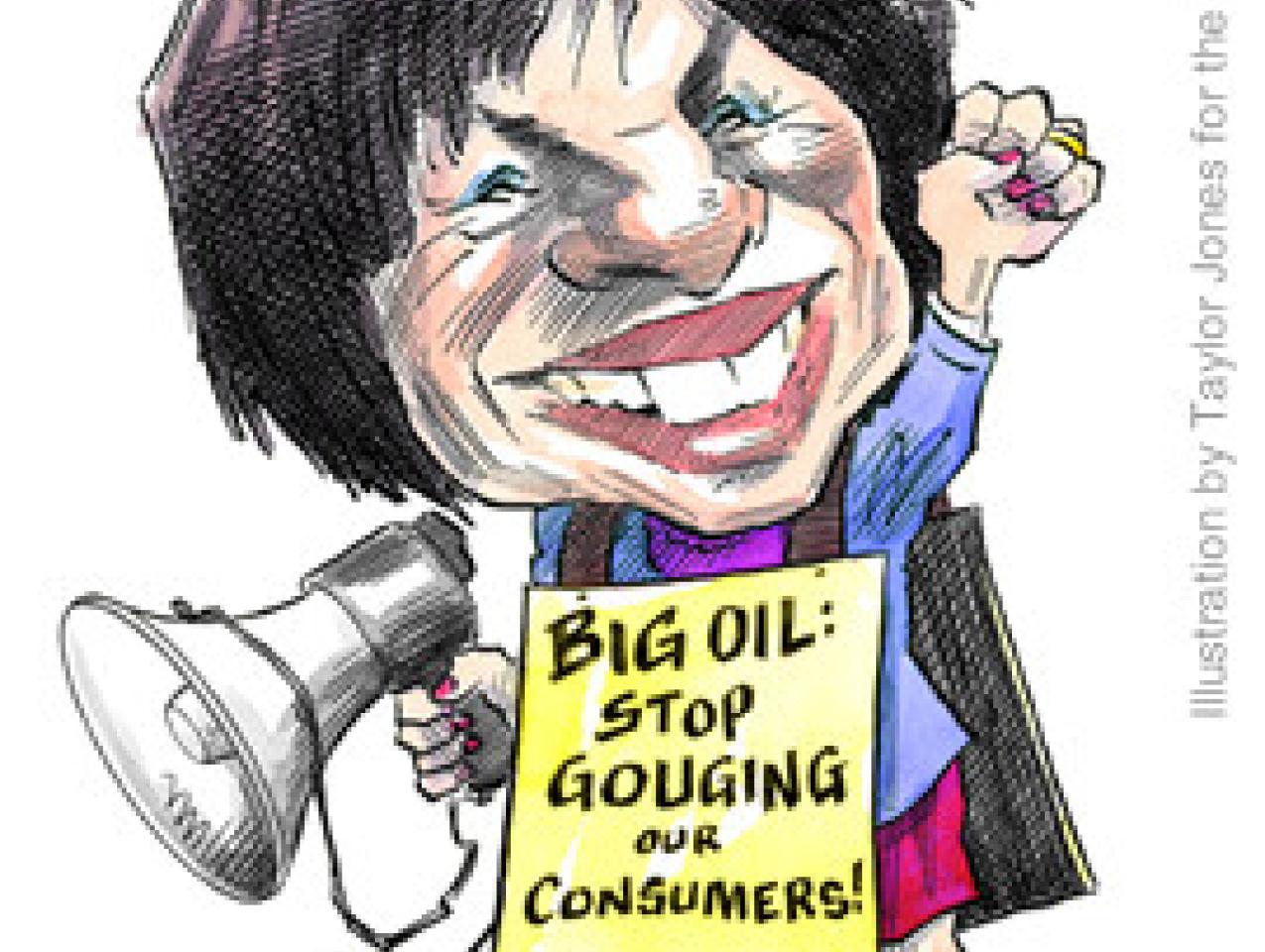 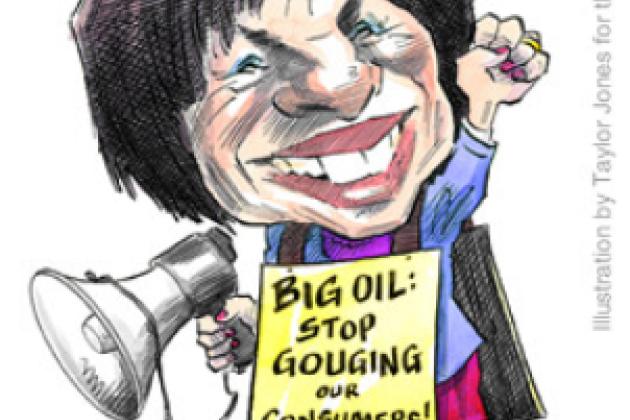 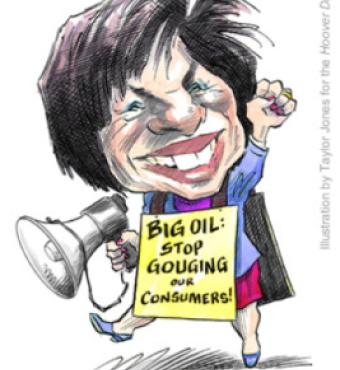 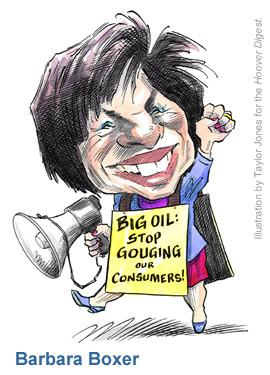 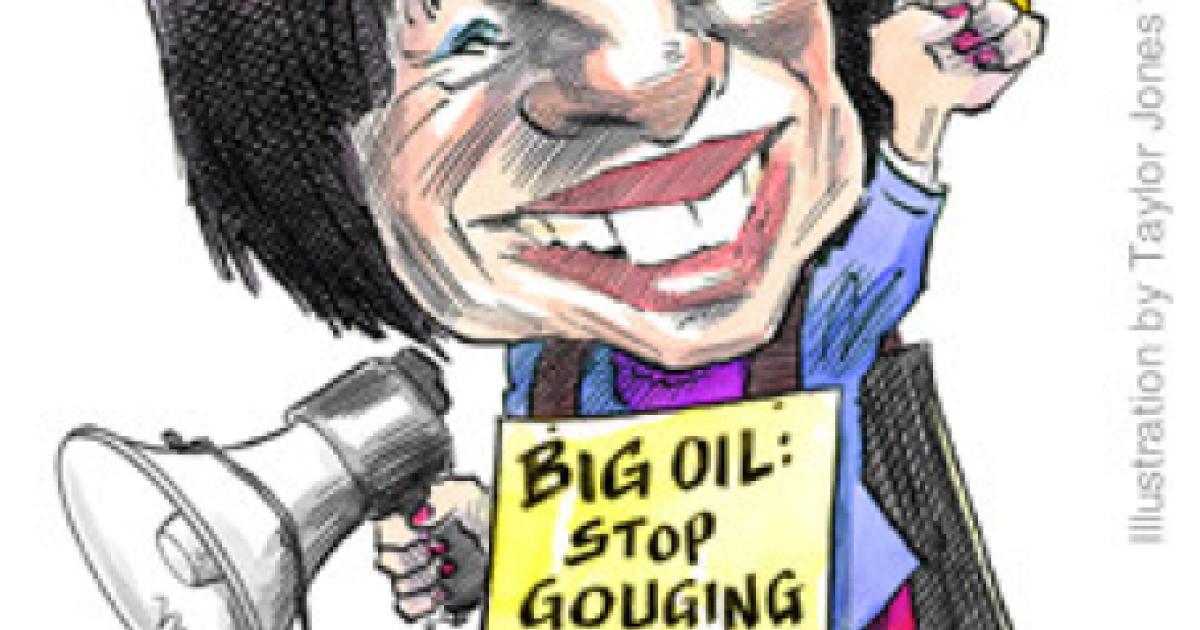 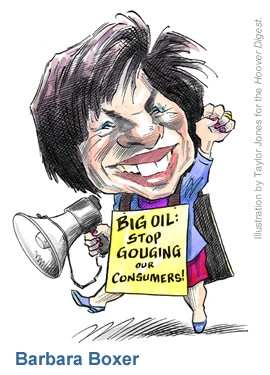 A newspaper headline—”Lawmakers Struggle to Define Gasoline Price ‘Gouging’”—shows how phony the current Congressional jihad against the oil companies is. “Price gouging” is one of those phrases that evoke strong emotions but have no definition.

Where particular states have passed laws against “price gouging,” their different definitions reveal how slippery and arbitrary the concept is. Kansas attempts to define price gouging as selling at prices more than 25 percent higher than they were before some disaster. Georgia makes it illegal for prices to rise after the state government has declared a state of emergency, unless the seller can prove that his costs have gone up.

What all this boils down to is that prices higher than what observers are used to are called “gouging.” In other words, prices under normal conditions are supposed to prevail under abnormal conditions. This completely misunderstands the role of prices.

Why do prices exist at all? To cause things to be produced and made available to the public—and to cause consumers to limit how much they consume. Why then do prices suddenly shoot up? Because there is either less of a supply available or more of a demand, or both.

When hurricanes knocked out both oil drilling sites and refineries around the Gulf of Mexico, there was suddenly less supply of oil. That meant higher prices and higher profits.

What do higher prices do? Force people to restrain their own purchases more so than usual. What do higher profits do? Cause more money to be invested in producing whatever is earning higher profits, and this in turn expands output. Isn’t a larger supply of oil and a reduced consumption of it what we want? 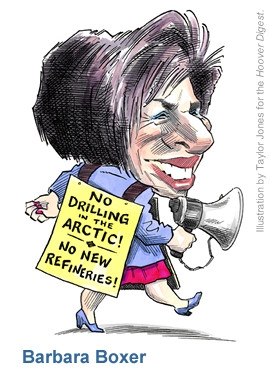 Whenever there have been sharp rises in gasoline prices, whether nationwide or locally in California, Senator Barbara Boxer has loudly demanded an investigation of the oil companies. These repeated investigations over the years have repeatedly failed to turn up anything other than supply and demand.

The real irony is that it has been precisely liberals like Barbara Boxer who have been the chief obstacles to increasing the supply of oil because they are dead set against drilling for oil in more places and against building more refineries.

When you refuse to let supply rise to meet rising demand, why should you be surprised—much less outraged—when prices rise?

Yet there was Senator Boxer on nationwide TV, decrying the high salaries of oil company executives, who are making perhaps half of what a number of baseball players make or a tenth of what movie stars make. The insinuation is that their salaries and oil company profits are what drive up gasoline prices. But there were no hard facts to back up either insinuation.

Given the enormous sums of money involved in the production of oil, even if all the oil company CEOs worked for nothing, there is no hard evidence that this would be enough to reduce the price of gasoline by even one cent per gallon. As for oil company profits—representing “greed,” as the Barbara Boxers call it—these profits per gallon of gas are much less than federal taxes per gallon of gas. But the government is never called “greedy” by liberals.

These political circuses have a cost that can be even greater than the high cost of gasoline.

We went through all this before, back in the 1970s, when oil company executives were also hauled up before Congress and denounced on TV by politicians. Inflammatory but vague and unsubstantiated charges went flying hither and yon in the media.

This demonization of oil companies made it politically inconvenient to remove price controls on oil when other price controls from the Nixon administration years were repealed.

The net result was that the shortages which price controls produce disappeared for other things but remained for gasoline. Motorists had trouble finding gasoline and sometimes spent hours waiting in long lines at filling stations. This was the hidden cost of political demagoguery.

Anyone nostalgic for those days of waiting in gasoline lines, which sometimes reached around the block, can jump on the bandwagon for gasoline price controls or other laws to crack down on “Big Oil.” Just be aware that there is a cost. There is no free lunch—and no free demagoguery.