Sir Roger Scruton: How To Be A Conservative

Conservatism in the Twenty-First Century. 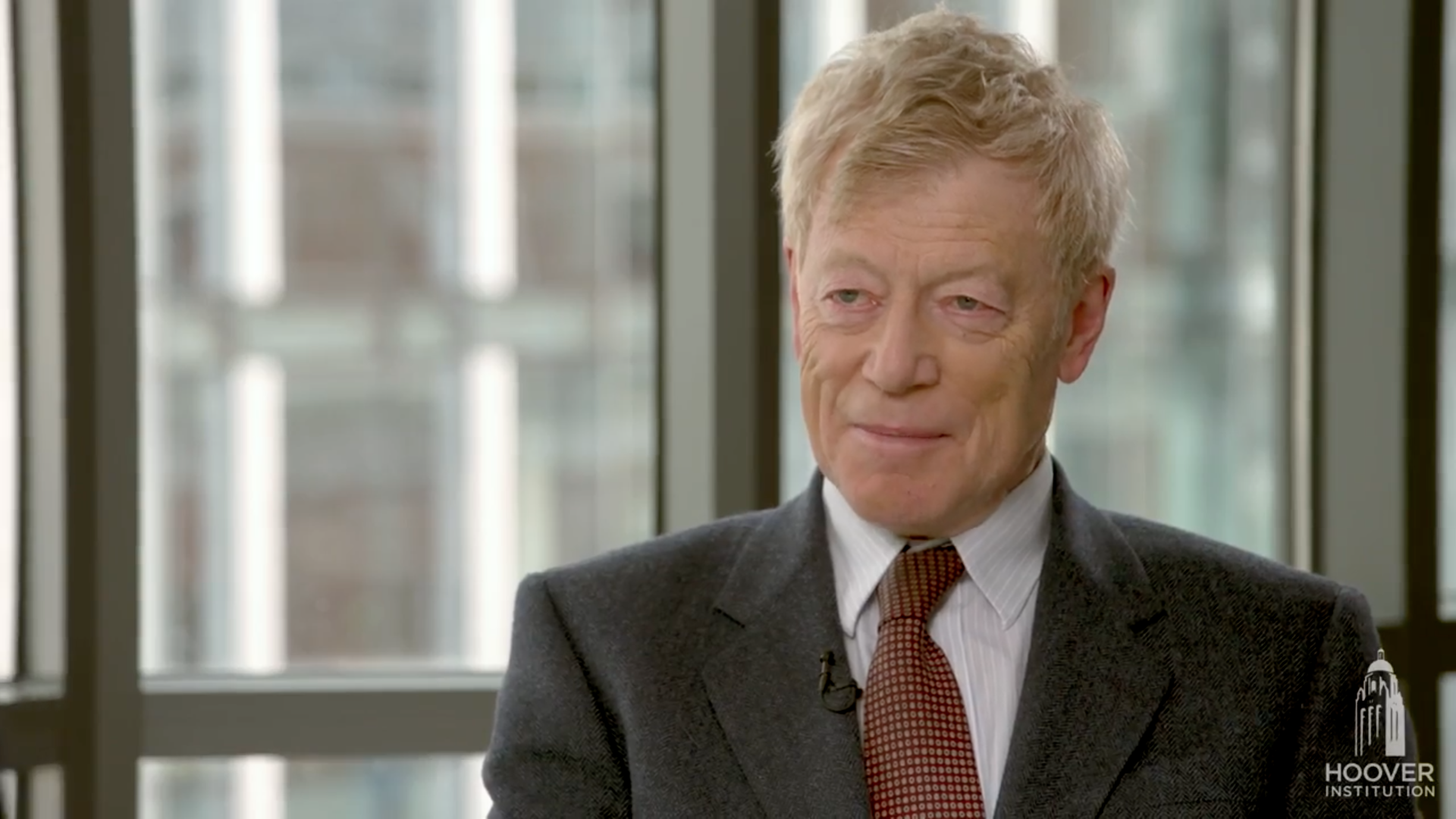 Sir Roger Scruton: How To Be A Conservative 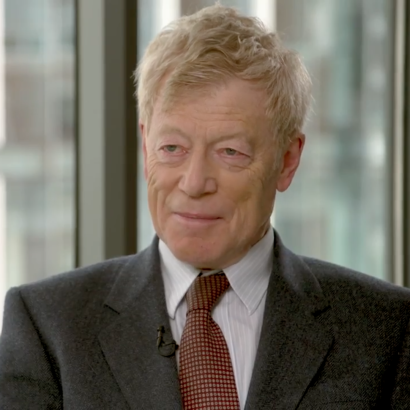 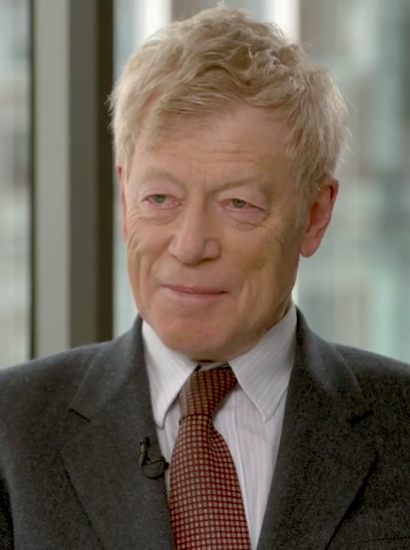 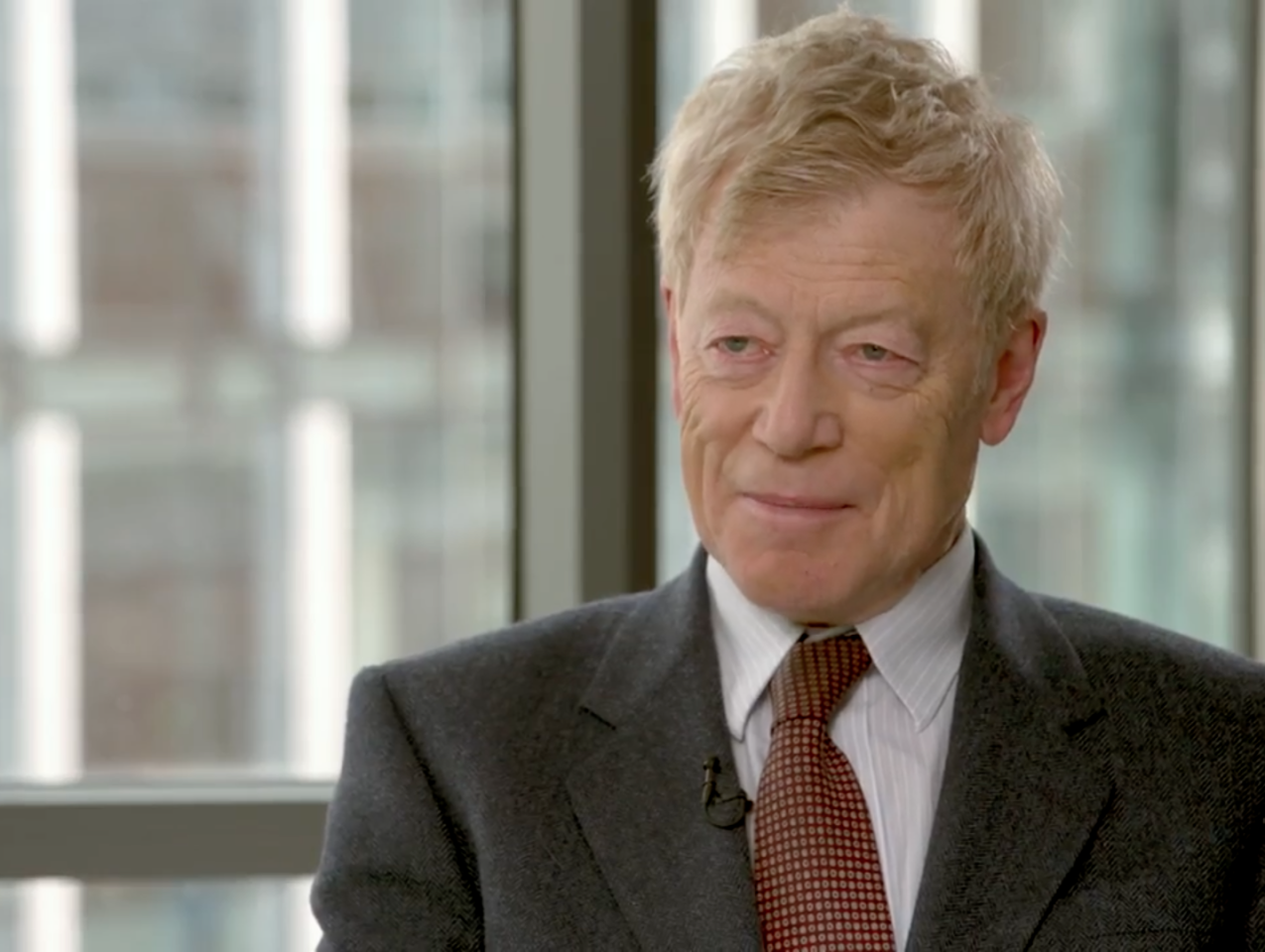 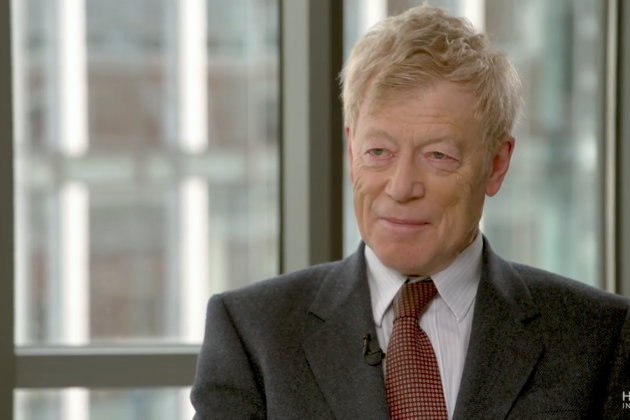 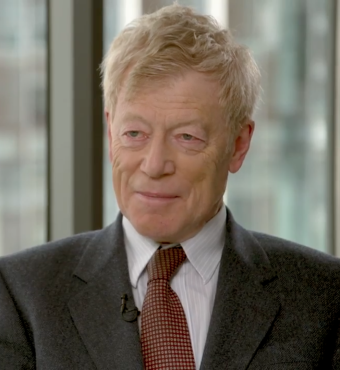 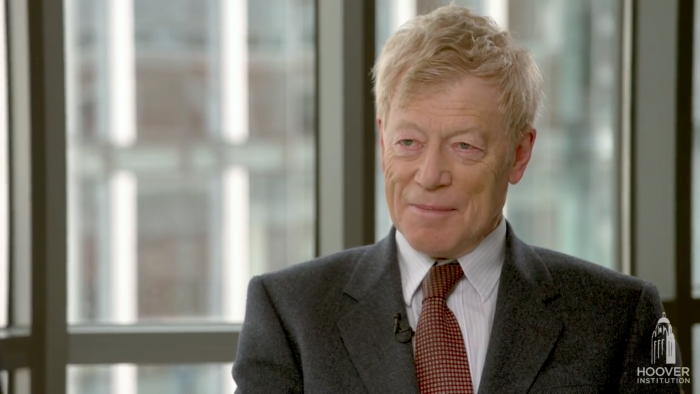 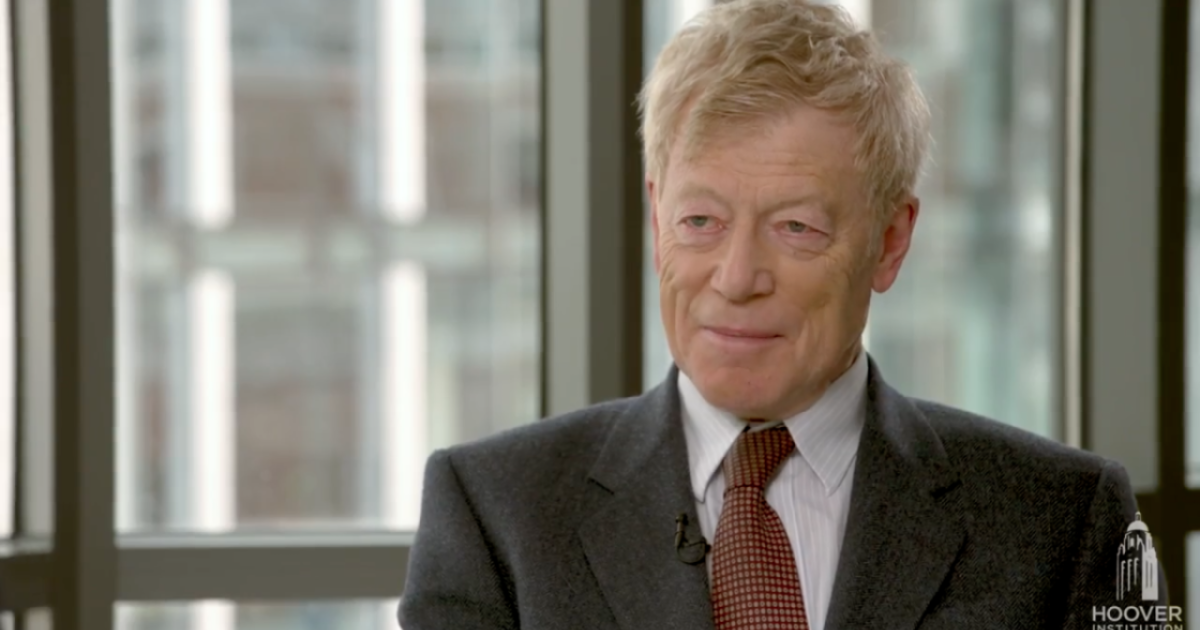 In the latest episode from Uncommon Knowledge, Sir Roger Scruton (Died: January 12, 2020), a formally trained political philosopher, talks about his life and the events he’s witnessed that led him to conservatism. He first embraced conservatism after witnessing the leftist student protests in France in May 1968. During the ensuing riots in Paris, more than three hundred people  were injured. Scruton walked away from this event with a change in worldview and a strong leaning toward conservatism. Visits to communist- controlled Poland and Czechoslovakia in 1979 cemented his preference for conservatism and his distaste for the fraud of communism and socialism,  initiating a desire to do something about it. From thereon he dedicated himself to helping organize underground seminars for the young people oppressed behind the iron curtain.

Sir Roger examines a brief history of conservatism in the twentieth century of England in regard to Margaret Thatcher and Winston Churchill. Although  he appreciates what Margaret Thatcher stood for, he argues that she had many conservative ideals but never used the conservative framework to organize her overall political strategy. Instead she organized around market economics, which was not always effective in the social, cultural, and legal areas. Peter Robinson argues that Winston Churchill did a much better job of organizing around conservative ideals but eventually lost an election because he didn’t have the vocabulary or the focus on free markets. They discuss the tenuous relationship between free markets and conservative ideals that have not mixed well together in British politics.

About the Guest: Sir Roger Scruton

Sir Roger Scruton is an English writer and philosopher who has published more than fifty books in philosophy, aesthetics, and politics. His book discussed in this episode was How to Be a Conservative;  it was published in 2014. He is a fellow of the British Academy and a fellow of the Royal Society of Literature. He teaches in both England and America and is a senior fellow at the Ethics and Public Policy Center, Washington. DC. He is currently teaching an MA in philosophy course for the University of Buckingham. Sir Scruton was knighted in 2016 by Queen Elizabeth II for his “services to philosophy, teaching and public education.”