How To Get The Best From Brexit With Daniel Hannan

What’s next for the United Kingdom as they exit the European Union? 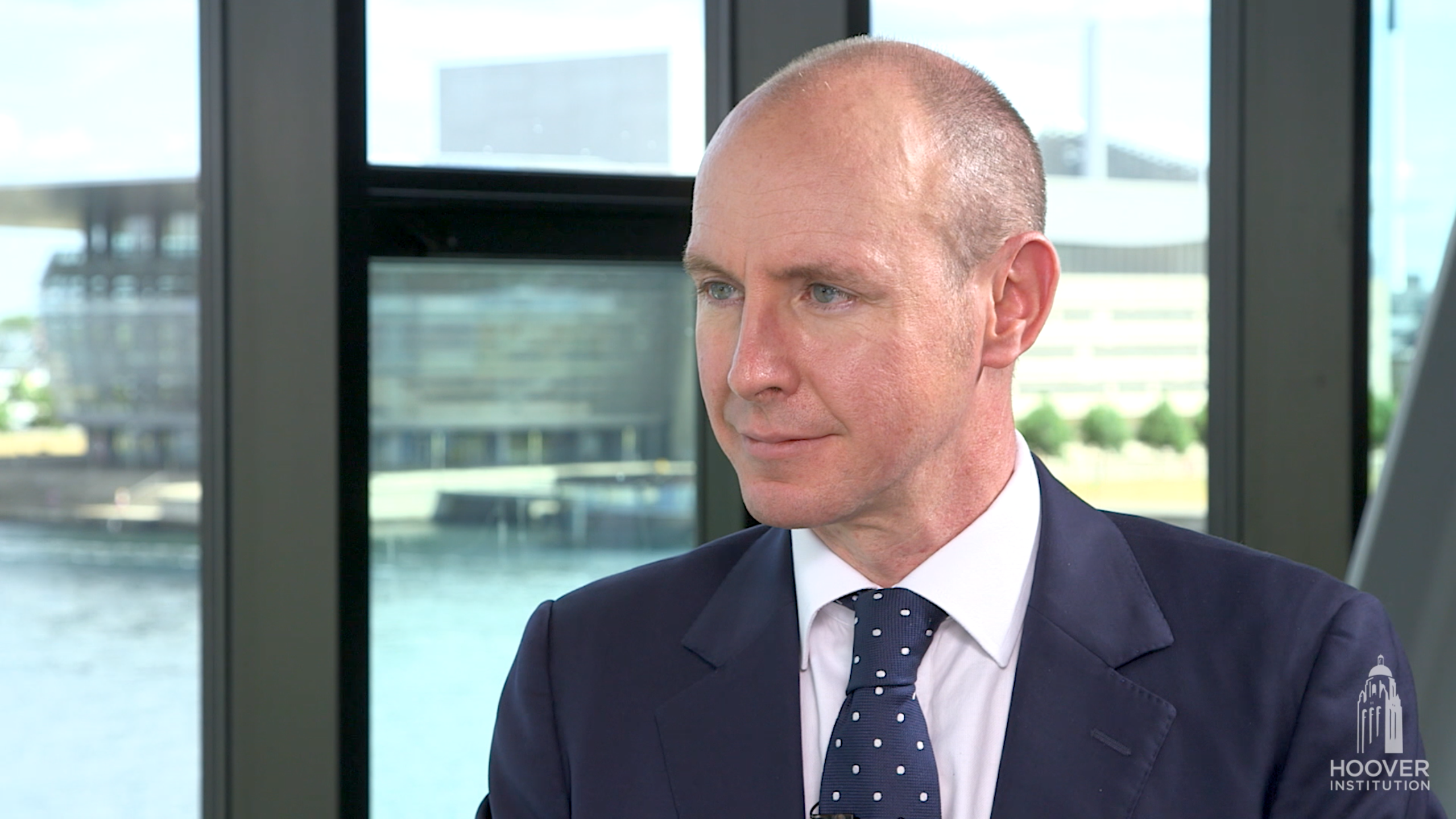 How To Get The Best From Brexit With Daniel Hannan 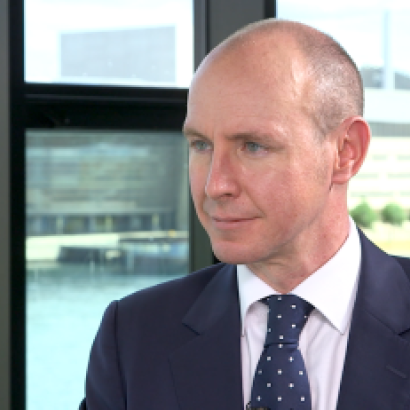 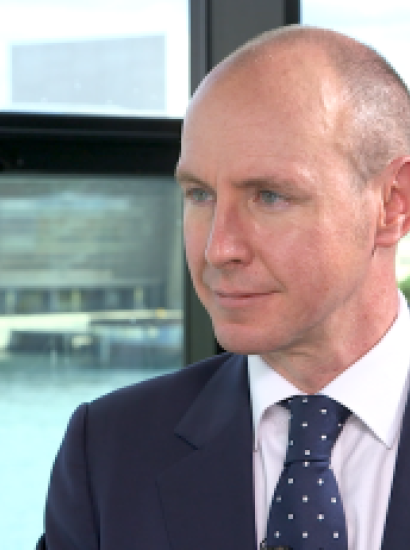 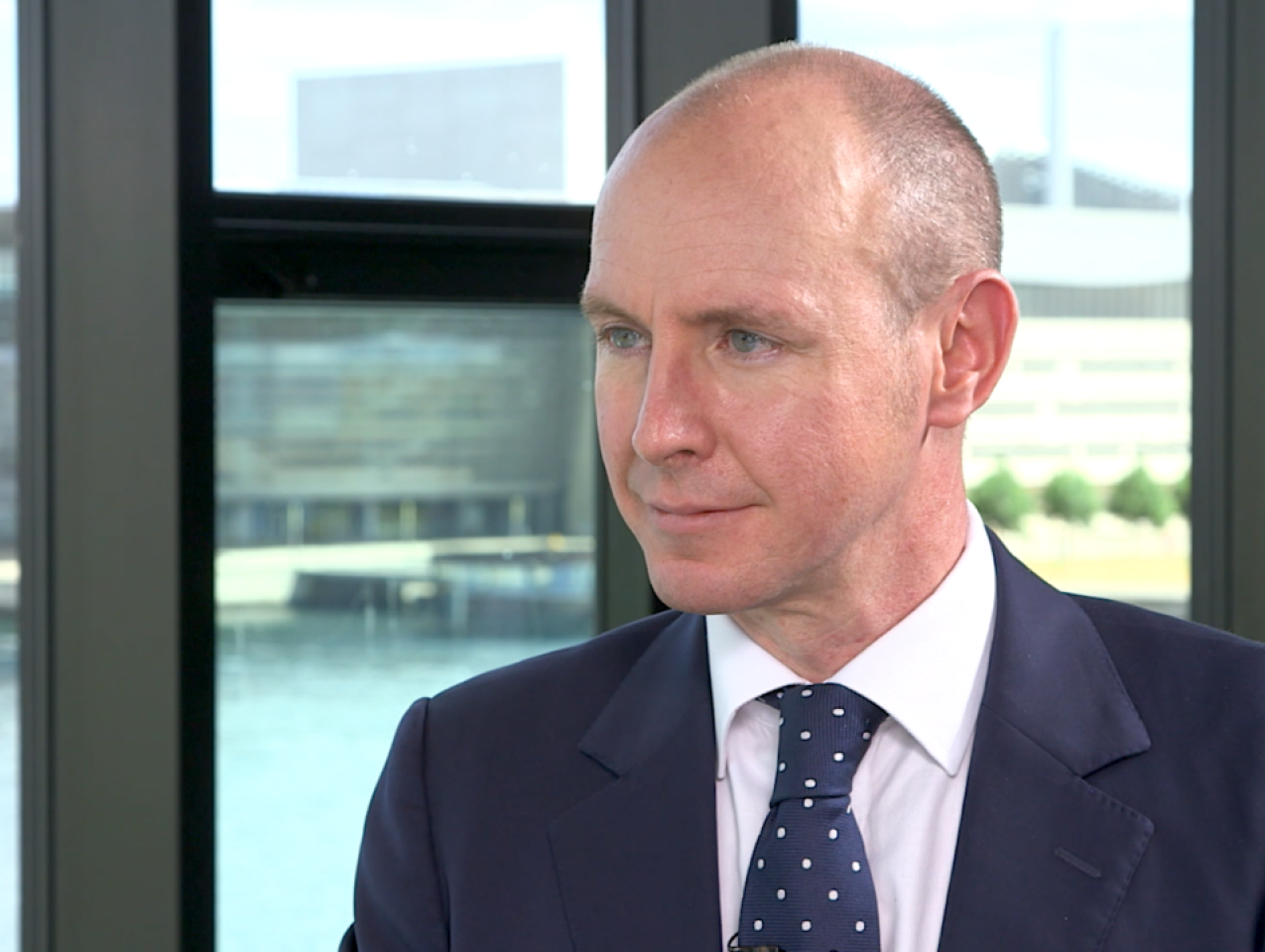 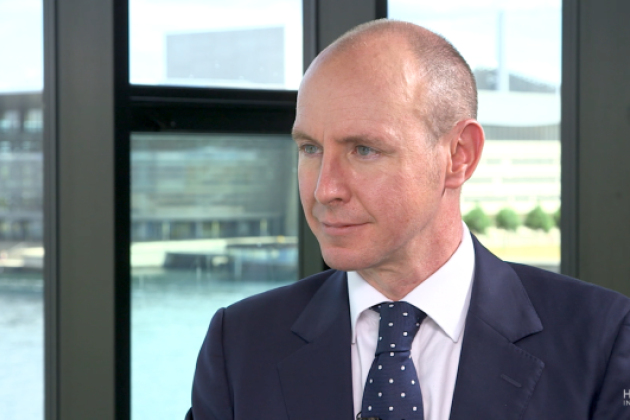 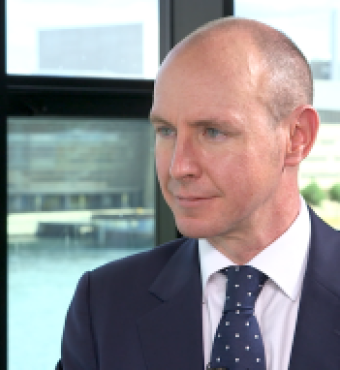 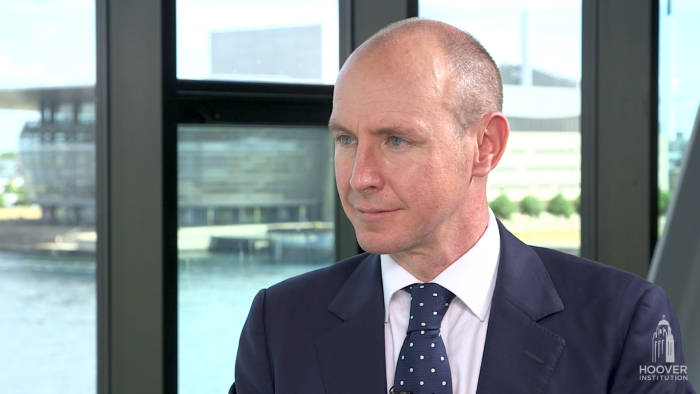 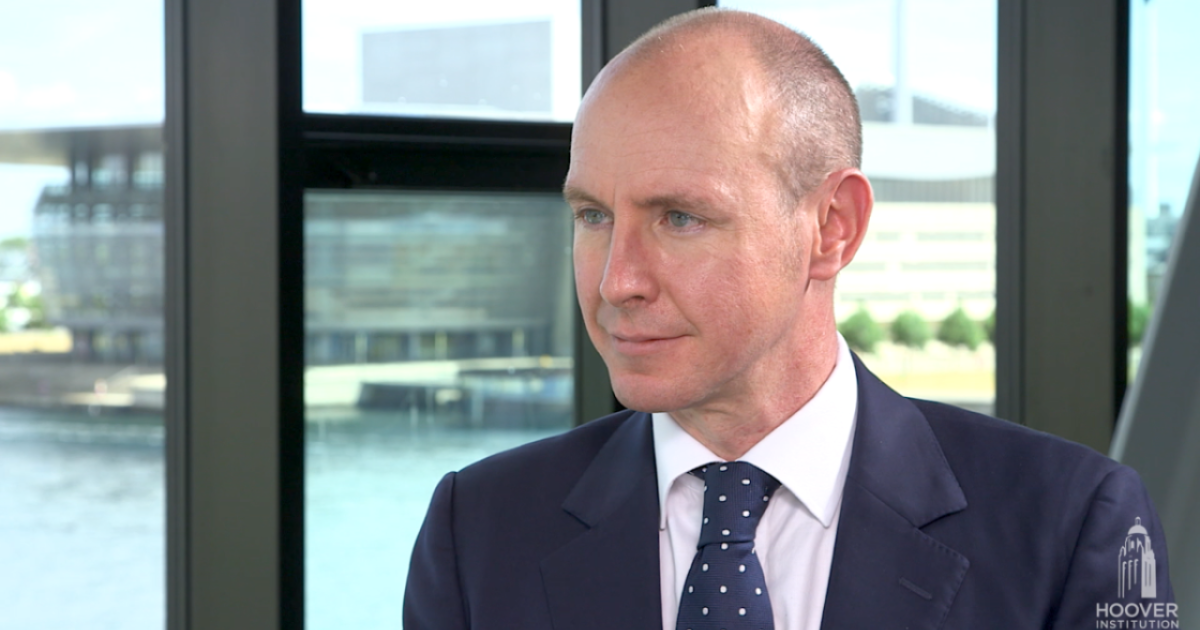 Will the United Kingdom really follow through on Brexit? British politician Daniel Hannan believes that Brexit is happening and cannot come soon enough. As a staunch proponent for the “Vote Leave” side, Daniel Hannan has been ready for Brexit since the referendum vote in 2016. He sits down with Peter Robinson to chat about what Brexit means for the UK, how soon it’s coming, and the likelihood of compromise between the now polarized British parties.

The United Kingdom became a member of the European Union in 1973. In June 2016, in a close 52 to 48 vote, UK citizens voted to leave the EU. Two years later and the UK is less than a year away from their deadline to leave by March 2019. Guest Daniel Hannan explains that while Brexit will ultimately be a good thing for the UK, arguments in Parliament have dragged out the question of if Brexit will happen, even though it’s already been settled by a referendum. Hannan argues that polarization amongst parliamentary parties is preventing real negotiations from taking place that will allow the UK to find the best compromise and regain their voting powers that citizens feel were diminished by membership in the EU. Hannan explains where the Brexit process is at in Parliament and what he feels is the best course of action for the EU moving forward.

Daniel Hannan is a British writer, journalist, and politician. Since 1999, he has been a Conservative Member of the European Parliament for South East England. He is the founding president for the Initiative on Free Trade. His most recent book is What Next: How to Get the Best from Brexit.