How Progressive Education Gets It Wrong

John Dewey invented progressive education a hundred years ago. It was wrong then and hasn’t gotten better. By Hoover fellow Williamson M. Evers. 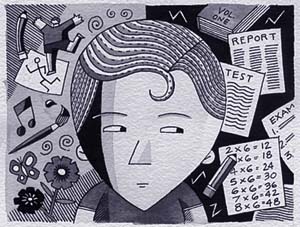 How Progressive Education Gets It Wrong 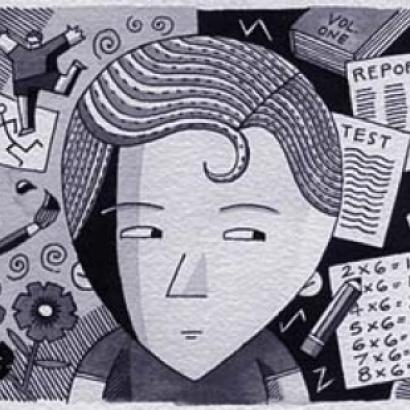 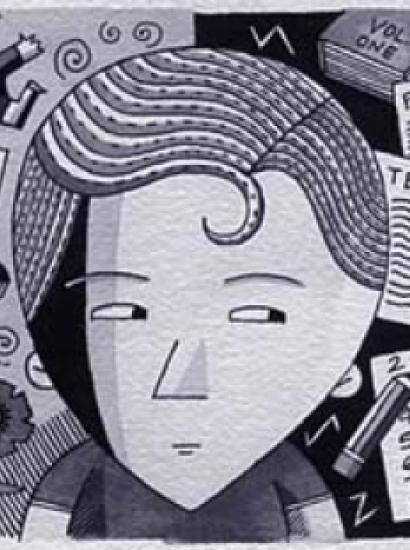 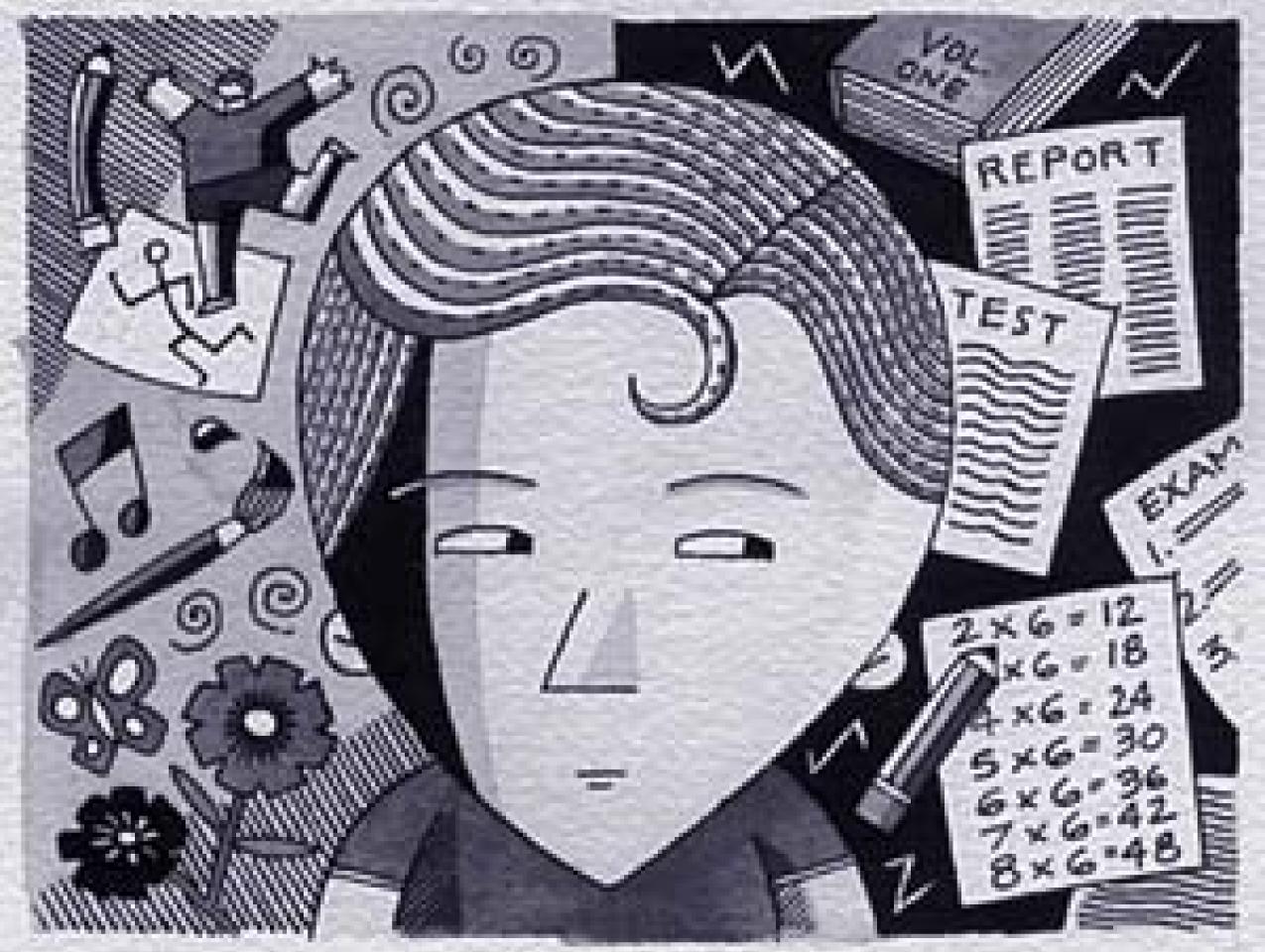 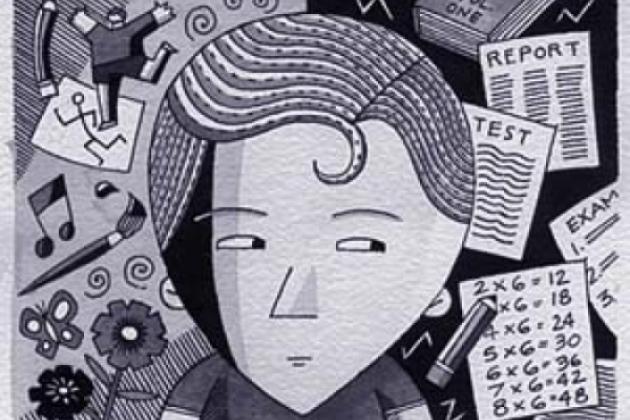 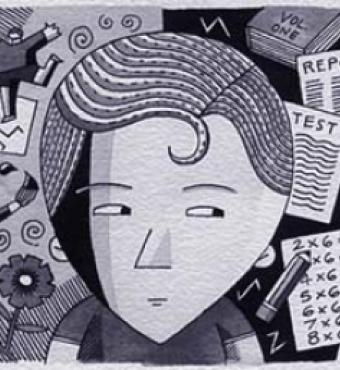 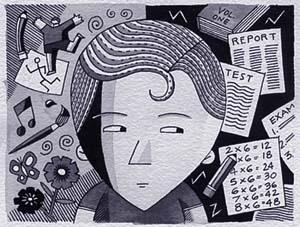 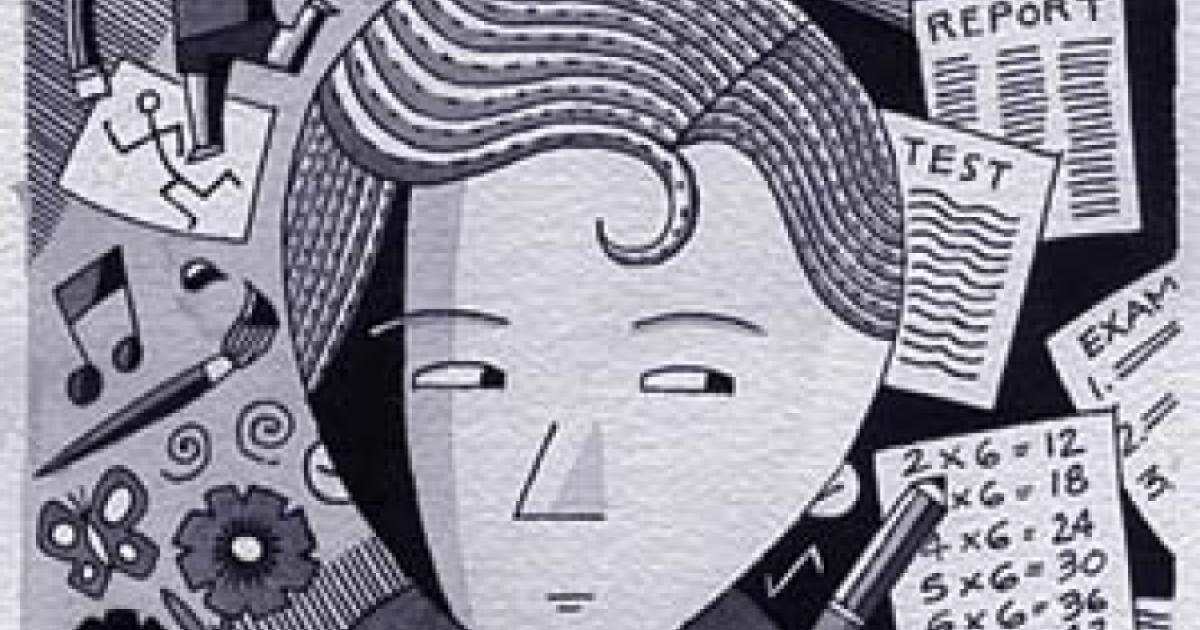 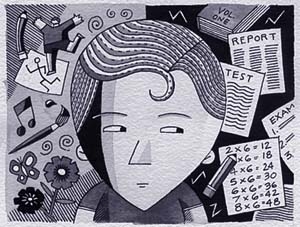 What is progressive education? And where did it come from? When is it right and when is it wrong?

THE ROMANTIC VISION
Progressive education did not spring full grown from the head of Dewey. It draws on earlier ideas from the Romantic era (in the early nineteenth century) in Western Europe. According to the Romantic notion, children can and should learn all things naturally. Learning new things easily excites children, according to the Romantic vision. Children are curious about everything. Children are like flowering plants. If they are just planted into good soil (a good learning environment), they will naturally grow and blossom.

This Romantic-era view of children and of schooling had its origin in the writings of Jean-Jacques Rousseau (1712–1778) and others. It is not so much that Rousseau himself was directly influential in America. But the Romantic era coincided with the time in which American intellectuals such as Ralph Waldo Emerson (1803–1882) were shaping American culture. Hence it is the overall Romantic attitude toward learning that has been influential in the American approach to education.

Taking up Romantic themes that linked education to the maturation of the child, American philosopher John Dewey (1859–1952) taught, lectured, and wrote about how to change schools along the lines of his philosophical ideas about how we come to know things. For some years, Dewey even had his own laboratory school affiliated with the University of Chicago.

Dewey held that the child is a natural learner, with a native impulse to inquire, an “instinct of investigation.” Dewey celebrated the “native and unspoiled attitude of childhood, marked by ardent curiosity, fertile imagination, and love of experimental inquiry” and contended that this attitude was “very, very near” to scientific habits of mind. He deplored classrooms where the “center of gravity” was in the teacher or in the textbooks or anywhere other than “the immediate instincts and activities of the child himself.”

The emphasis on “the immediate instincts and activities of the child” made an impression on Americans and is probably the most widely known feature of progressive education even today.

Prominent progressive educators Harold O. Rugg and Ann Shumaker wrote that the new progressive sort of school they envisioned was to be devoted to “self-expression and maximum child growth, . . . [a place where children will be eager to go to school because] they dance; they sing . . . ; they model in clay and sand; they draw and paint, read and write, make up stories and dramatize them; they work in the garden” and so forth.

Progressive education’s emphasis on “the immediate instincts and activities of the child” made a lasting impression on Americans and is probably the most widely known feature of progressive education. A famous cartoon of the 1950s shows a class of exhausted and bored students imploring, indeed begging their teacher, “Please, do we have to do what we feel like doing today?” This cartoon, of course, somewhat misrepresents what Dewey wanted in the classroom. But it does accurately represent what other progressives, the advocates of child-centered education, have wanted.

THE PROGRESSIVE AGENDA IN EDUCATION
Progressives placed these items on the pedagogic agenda:

Dewey himself didn’t advocate these things. But many of Dewey’s disciples and other progressives did—and still do.

Discovery learning is the form of progressive education that is perhaps most widespread today. Its basic idea is that people can only learn things and understand them when they discover them for themselves. Whereas John Dewey backed his progressive pedagogy with philosophical ideas about what truth is and what happens when we think, discovery learning relies for its justification on psychological theories about learning (“radical constructivism”) and about the maturation of children’s mental faculties (“developmental appropriateness”).

ANSWERING BACK
Progressivism has always had its critics. William C. Bagley, of the Teachers College at Columbia—itself a center and stronghold of progressivism—said in 1934 that replacing “systematic and sequential learning” and putting in its place “activities” would “defeat the most important ends of education in democracy,” specifically, the objective of attaining “as high a level of common culture as possible.”

There is an alternative to the progressive approach: direct instruction or explicit teaching. Direct instruction receives support from recent findings in cognitive psychology: Although children do naturally pick up what psychologists call “primary cognitive abilities” (such as spoken language and fine motor skills) without being taught, children are born ignorant and need to be explicitly taught most skills and knowledge (“secondary cognitive abilities”) by people who know the subjects. Teachers are expected to know more than students and should seek to transmit that knowledge. Teachers should not respond to all questions from students in class (as some discovery learning teachers do) with “What do you think?”

Subject matter often has an inherent internal logic and can be organized on a ladder of increasing difficulty and complexity—a ladder of learning, if you will. Some material has to be mastered before one can go on to the next step. Much subject matter has this hierarchical character, and students have to learn it step by step.

Most children are not naturally curious about learning the multiplication tables or the long-division algorithm or the rigor of the scientific method. Children have to learn them through explicit guidance and through drill and practice. Disciplined study and books are needed to banish ignorance and instill knowledge. To ascertain whether students have mastered the material, students need to take tests, do homework, and write reports that are their own individual work. They likewise need to respond in class individually (and not just as a representative of a cooperative learning group) to questions posed by the teacher.

Most children are not naturally curious about learning the multiplication tables or long division.

Direct instruction should not exclude projects, field trips, group work, or a student explaining at length in class (under guidance from the teacher) how the student solved a problem. But the nonprogressive educationalist would strictly subordinate efforts to enlist student interest and the use of motivational techniques to the task of getting the student to learn the subject matter.

THE GOOD AND THE BAD
There are some good things about progressivism. Progressive educators seek to motivate the student to take an interest in his or her studies, refusing to rely exclusively on recitation, memorization, and textbooks. In the 1890s, before progressivism, exclusive reliance on these methods was standard instructional practice.

At the same time, we do know that students have to master—to learn so that they are automatic—skills in reading, spelling, and mathematical facts and operations. We know that the need to acquire skills and learn facts goes beyond the 3-R fundamentals. The need is ongoing—continuing through calculus and beyond in math and continuing through college-level reading and writing in English.

In the culturally important academic subjects—math, science, history and geography, foreign languages, literature, and the arts—curriculum planners can and should organize a curriculum that emphasizes content. Education in these subjects should be cumulative and sequential, with each year’s study building on what has been learned previously. Curriculum planners, textbook writers, and teachers should not ignore or discard the tools, terminology, and methods that practitioners have historically used in academic disciplines. These tools and methods, along with the knowledge that practitioners have gained over time by using them, are in fact what define those disciplines.

If teachers keep these things in mind, they can and should use large components of problem solving and applications in teaching and, certainly as well, individual or group projects. Teachers can make use of empirical findings about how best to teach subject matter without abandoning or neglecting the principle that knowledge in intellectual subject areas is connected by an inner logic.

The complaint of the fair-minded critics is not that there is nothing good in progressivism but that the progressive educators decline to look at the results of their methods. Instead they elevate those methods into an object of near-religious veneration and stress method at the expense of knowledge of the subject matter.

In his zeal for the tried and true, the traditionalist should not overlook the many sensible aids to teaching and some of the sound guiding principles undoubtedly contained in progressive education. It is enough to point out that the movement has had a tendency to erect methods into dogmas with the unfortunate result that the process of learning overshadows the content to be learned.

What’s Gone Wrong in America’s Classrooms is available from the Hoover Press. Also available is “¿Habla English?” an episode of the weekly television program Uncommon Knowledge , jointly produced by the Hoover Institution and the San Jose PBS affiliate KTEH, featuring a discussion on bilingual education. To order, call 800-935-2882.