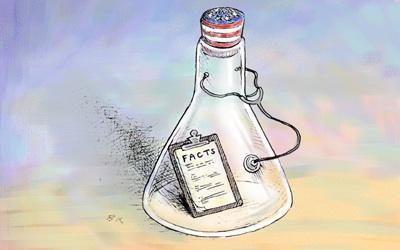 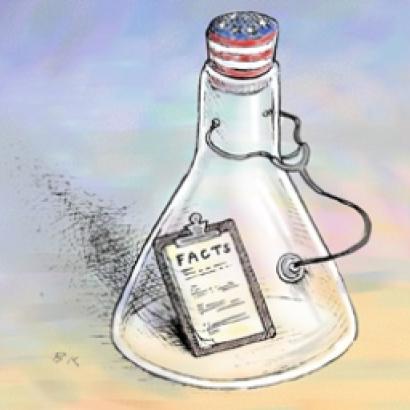 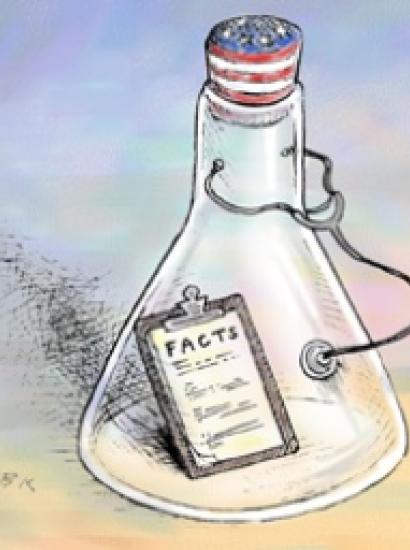 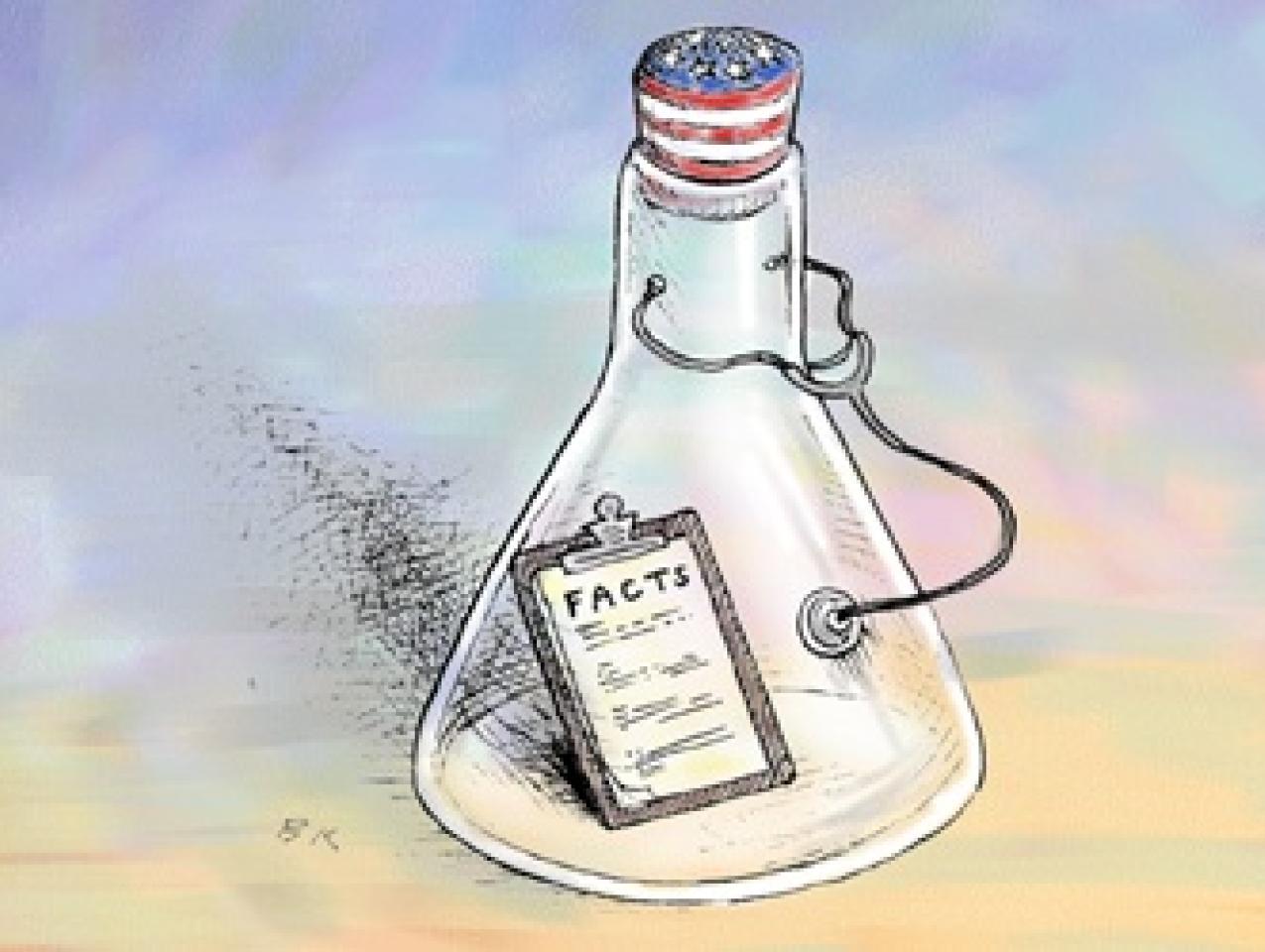 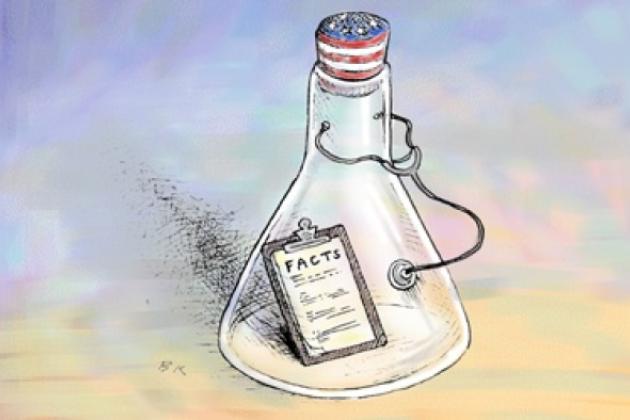 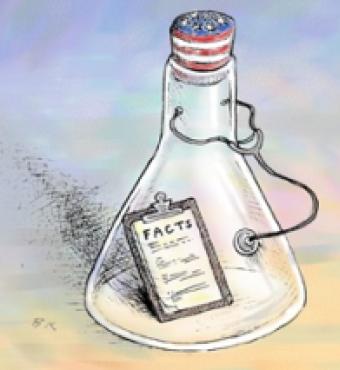 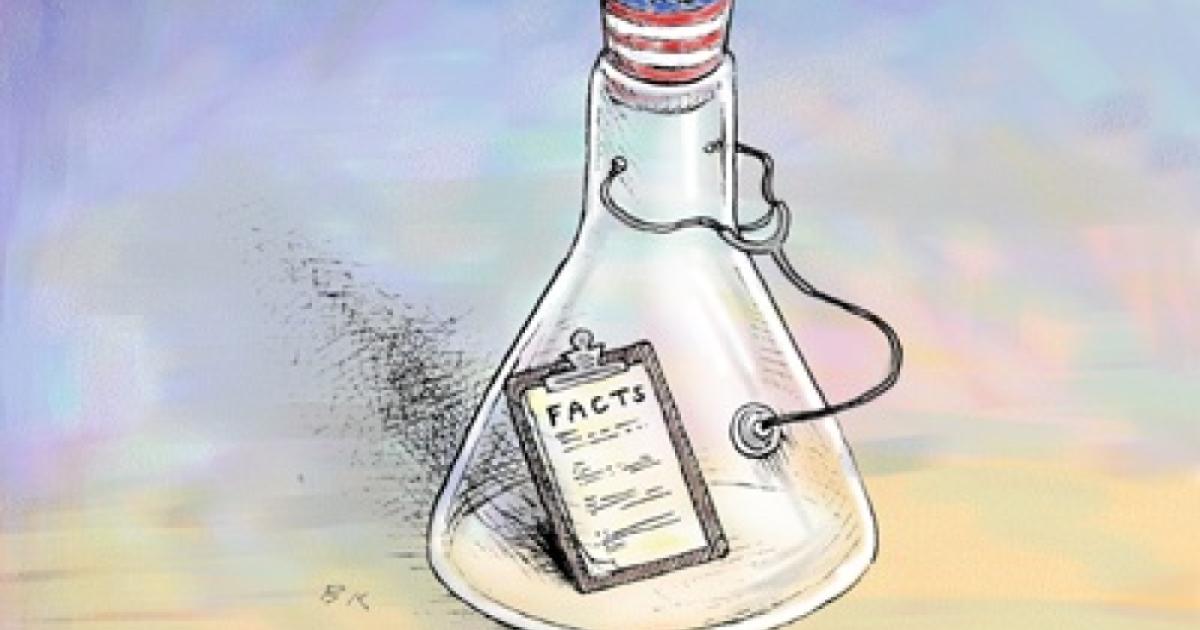 Medical Care in the United States has been loudly derided as inferior in comparison to health care systems in the rest of the developed world in highly publicized rankings, most notably the World Health Organization’s World Health Report comparing health care in almost two hundred nations. These rankings have gained tremendous traction, despite being exposed in leading academic journals for gross distortions from severe methodological ﬂaws, including huge measurement errors that produce results with no statistical significance, data missing from dozens of countries, biased assumptions, and extreme subjectivity. 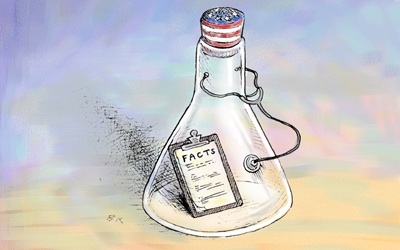 Government ofﬁcials, policymakers, insurers and even many academics used this pseudo-data to justify their personal agenda centralizing power over health care to government by imposing the radical changes to America’s health care contained in the Patient Protection and Affordable Care Act (also known as "ObamaCare") on a largely unwilling public.

Why has the public remained steadfast in its opposition to the reforms imposed by Congress and President Obama? On one hand, much of the American public still assumes the criticisms of our system are sound, because the calls for change have been so ubiquitous and the topic so complex. Indeed, a large majority of Americans have repeatedly concurred that their health care system needs "fundamental change" or "complete rebuilding."

Yet despite that general opinion, in multiple studies, over 80 percent of Americans are satisﬁed with the quality of their own health care, a number rising steadily over the past several years. (This striking contradiction in public opinion, while ignored by policymakers calling for radical changes in the debate over the state of America’s health care, reveals the fundamental truth: Americans understand, from personal experience, that American medical care is the best in the world. Americans understand what they could lose in a government-centralized health system in which government is empowered to exercise unprecedented control over the most personal decisions in the lives of individuals.

The reality, from analysis of facts, is that American health care is superior. This inescapable conclusion derives from actual data, not opinion. The world’s leading journals are ﬁlled with studies demonstrating the superiority of American medical care to care found in other countries with systems more heavily controlled by government bodies.

These studies verify better survival from serious diseases like cancer, better access to treatment for the most prevalent chronic diseases, wider access to preventive care and cancer screening, broader availability of the newest life-changing medical technology, wider access to the most accurate diagnostic technology, quicker access to innovative, life-saving cures and safer, less invasive treatments, more rapid access to highly trained specialists, and ultimately far better access to the world’s leading doctors and medical scientists who themselves are the source of the world’s leading innovations by any metric examined.

Fact and data prove that American health care is superior, despite the pseudo-data that claims otherwise.

Before accepting a radical overhaul of the world’s leading medical care system, and instead of turning to government as the solution to the widely recognized problems of health care, these important unheralded facts about America’s health care system should be carefully considered.

Americans have better survival rates than Europeans for most common as well as rare cancers. Among more common cancers, the breast cancer mortality rate is 52 percent higher in Germany than in the United States, and 88 percent higher in the United Kingdom. Prostate cancer mortality is strikingly higher in the UK and in Norway. Age-standardized death rates from prostate cancer from 1980 –2005 have been reduced far faster in the United States than in the ﬁfteen other developed nations studied, attesting to superior outcomes in what is the most common cancer among men.

The mortality rate for colorectal cancer among British men and women is about 40 percent higher. Americans, whether men or women, enjoy superior overall survival from cancer than western Europeans.

Americans have better access to preventive cancer screening than Canadians. Take the proportion of the appropriate age population groups who have received recommended tests for breast, cervical, prostrate and colon cancer:

Lower-income Americans are in better health than comparable Canadians. It is often claimed that government-ﬁnanced health care systems, such as Canada’s, eliminate income-related barriers to health. The ‘‘health- income gradient’’ (i.e. the concept that higher income achieves better health, and lower income means worse health) for adults 16 to 64 years old reveals a more severe disparity in Canada than in the United States.

Americans spend much less time waiting than patients in Canada and the UK—to see a specialist, to have life-changing elective surgery like hip replacements or cataract removal, or to get radiation treatment for cancer. All told, 827,429 people are waiting for some type of procedure in Canada. In England, nearly 1.8 million people are waiting for a hospital admission or outpatient treatment.

The same health systems held up as models by those interested in overhauling America’s are held in very poor regard by the very people who live under them.

Americans are more satisﬁed with the care they receive than Canadians, a highly government-controlled health system often portrayed by the media as a system to emulate. When asked directly about their own health care instead of the "health care system," more than half of Americans (51.3 percent) are very satisﬁed with their health care services, compared to only 41.5 percent of Canadians; fewer Americans are dissatisﬁed (6.8 percent) than Canadians (8.5 percent).

Americans have much better access to important new technologies like medical imaging than patients in Canada or the UK. An overwhelming majority of leading American physicians say computerized tomography (CT) and magnetic resonance imaging (MRI), which have been maligned as a waste by economists and targeted by the Congress and many policymakers naïve to actual medical practice, were the most important medical innovations for improving patient care during the previous decade.

By any variety of measures, Americans are responsible for the vast majority of all health care innovations, innovations from which the entire world beneﬁts. The top ﬁve U.S. hospitals conduct more clinical trials than all the hospitals in any other single developed country.

Since the mid-1970s, the Nobel Prize in medicine or physiology has gone to American residents more often than recipients from all other countries combined. From 1969 to 2008, Americans (2009 population, 307 million) won or shared the Nobel Prize in Medicine and Physiology ﬁfty-seven times compared with forty times by medical scientists from the European Union, Switzerland, Japan, Canada, and Australia combined (2009 combined population, 681 million).

Indeed, of the past thirty-four years, there were only ﬁve years in which a scientist living in America didn’t either win or share in the prize.

Cloaked with the straw man argument that "doing nothing is simply unacceptable," the Democratic Congress of 2010 voted for a 2,500-page bill that pushes a radical overhaul of the world’s most advanced health care, a bill opposed by the majority of American voters, and paid at a cost of a trillion dollars by massive taxes, penalties, and cuts in coverage. That legislation is based on government mandates and penalties on individuals and businesses, a dramatic expansion of already unsustainable government insurance programs, and new government authority to regulate access to medical care, physician-patient decision-making autonomy, and insurance beneﬁts.

It may shock many Americans that the same health systems held up as models by those interested in overhauling America’s are held in very poor regard by the very people who live under them.

Much of the urgency for reform was pressed on the American people by distorting the problems with the system and blatantly ignoring the facts that point to the excellence, and indeed the superiority, of American medical care. Americans enjoy unrivalled access to the most advanced medical care in the world, and important facts—data published in leading peer-reviewed journals—point to the superiority of America’s health care.