An insightful, persuasive, and honest defense of immigration as central to the United States' economic power and national security. 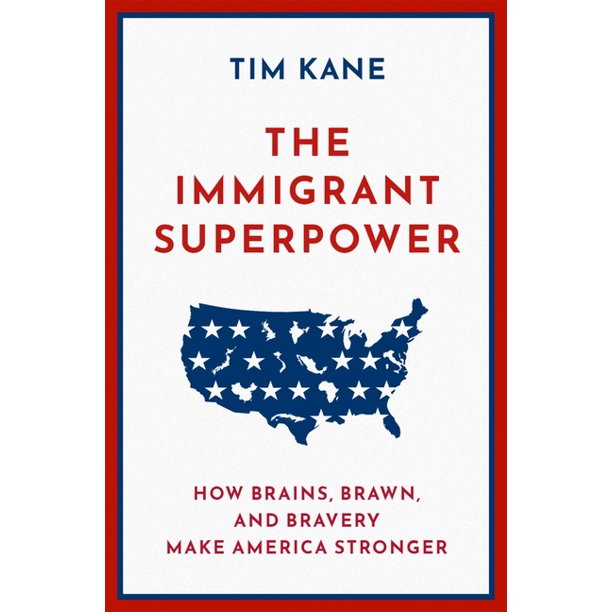 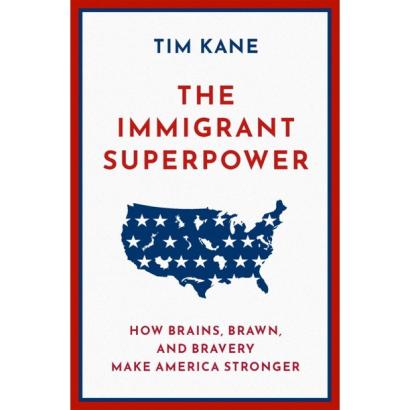 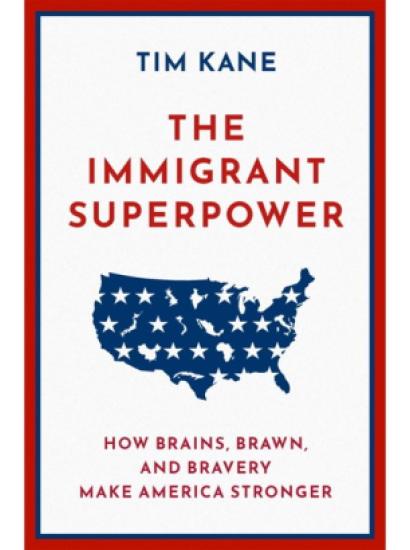 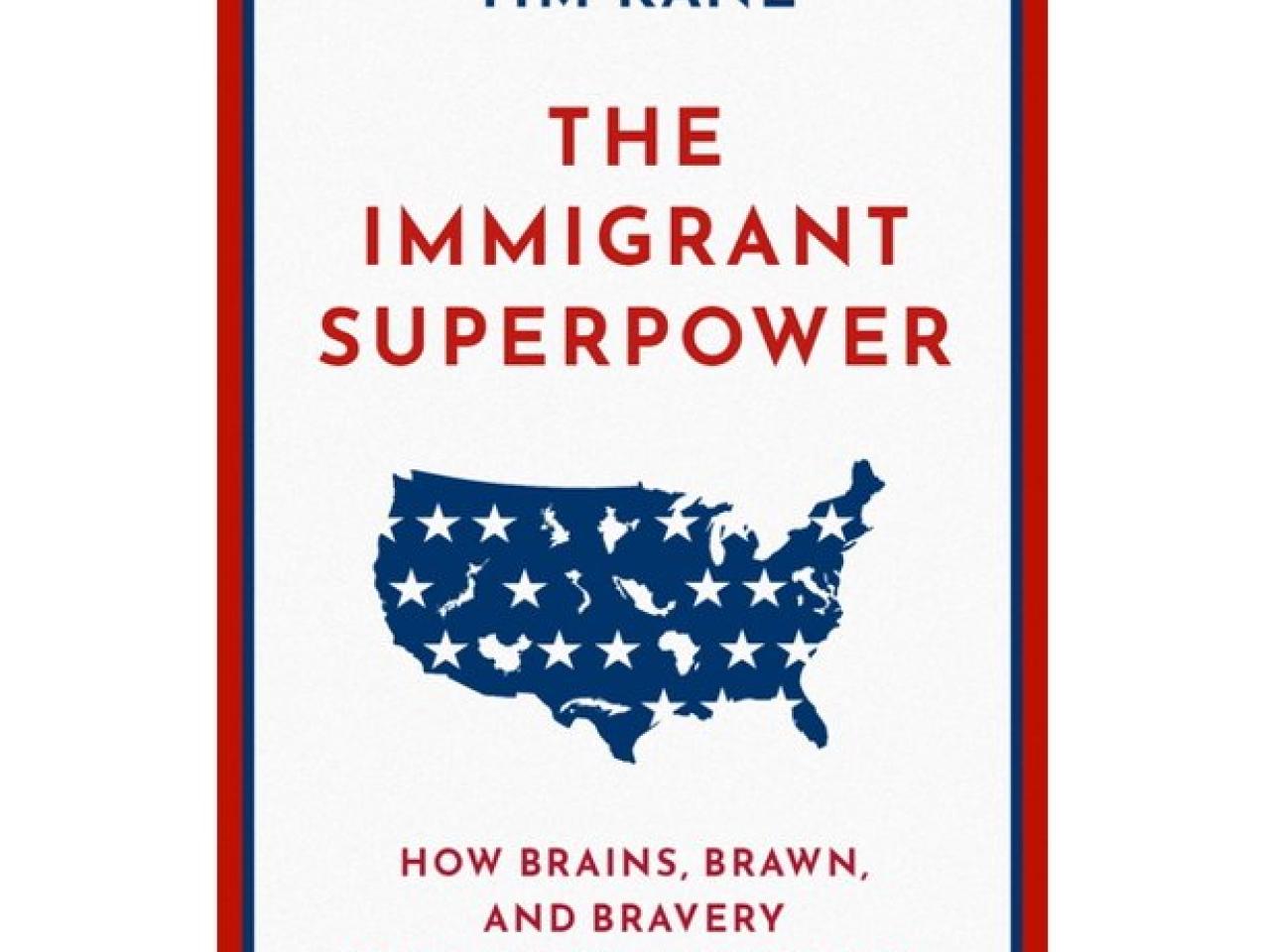 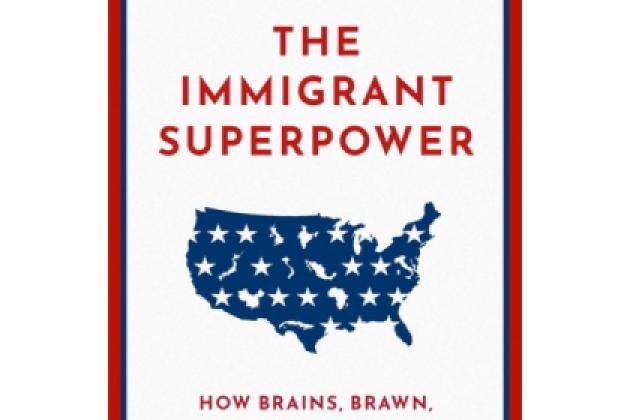 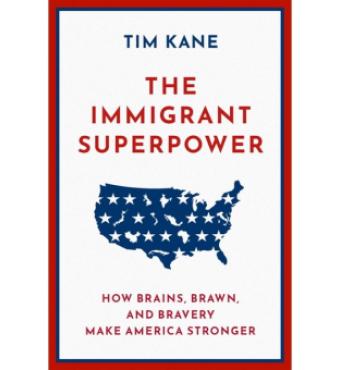 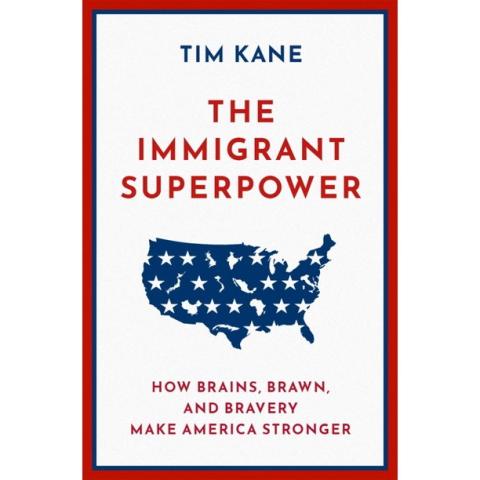 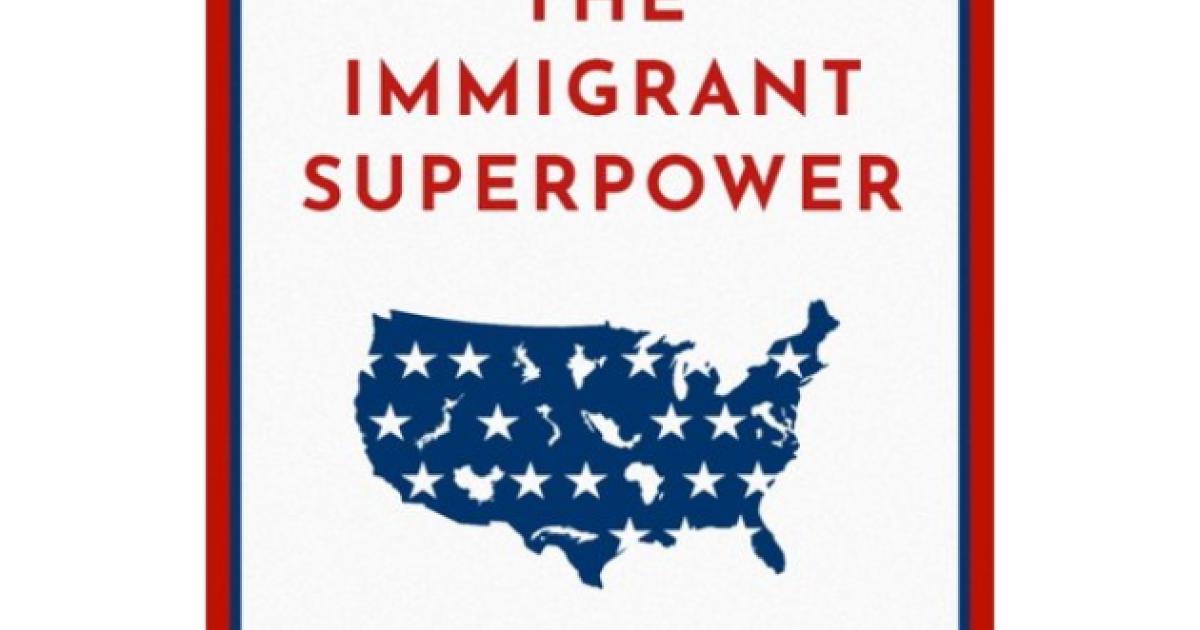 America was built by immigrants, yet there has long been strong political opposition to immigration. In recent years, the hostility toward immigration has reached a tipping point. While partisan fighting and confusion over basic policy dominate a broken conversation, we often overlook a fundamental
American truth: immigration makes America great.

In The Immigrant Superpower, Tim Kane argues that immigration has been a source of American strength and American exceptionalism since the nation's founding. This book explores how immigration is essential to the military strength, economic power, and innovation of the United States. By combining
stories of immigrants who have contributed to the American experience, including in the military and business, with analysis of immigration's effects on wages and unemployment, Kane presents a clear defense of greater immigration as a matter of national security. The only way to win the great power
competition of the twenty-first century is to embrace America's identity as a nation of immigrants. As politicians in Washington continue to negotiate with no intention to reach an agreement, Kane exposes the immigration consensus hiding in plain sight. Using original, in-depth surveys of American
attitudes toward immigration reform he maps out a step-by-step process to achieve reform.

Straight-talking and full of common sense, The Immigrant Superpower stands in sharp contrast to the wholly dysfunctional debate about immigration in the United States.