The Importance of the Mediterranean Sea

The Mediterranean Sea is one of Europe’s inland seas, linking the continent with the rest of Eurasia, and most immediately with the Middle East and Africa. As such, it has two characteristics. First, its strategic relevance to outside powers (such as the United States) depends on whether they deem European political dynamics of vital interest. If continental Europe (and to a lesser degree the Middle East) loses geopolitical appeal, then the Mediterranean is of little significance. 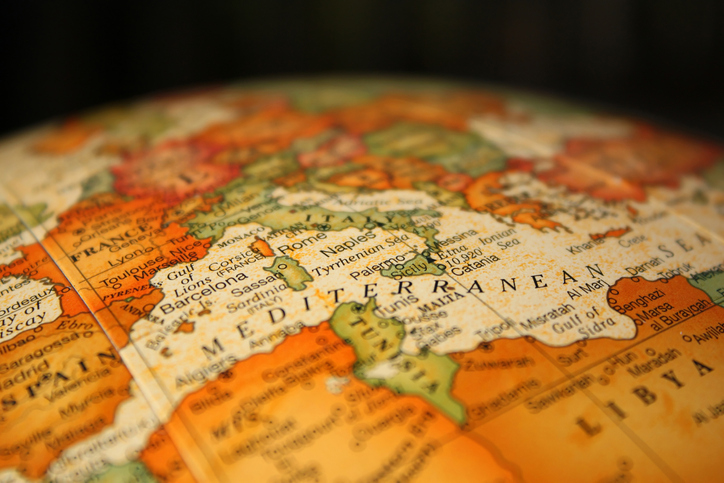 The Importance of the Mediterranean Sea 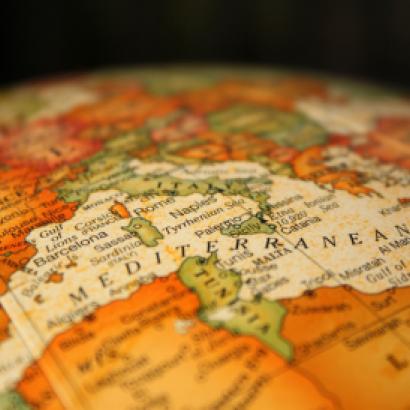 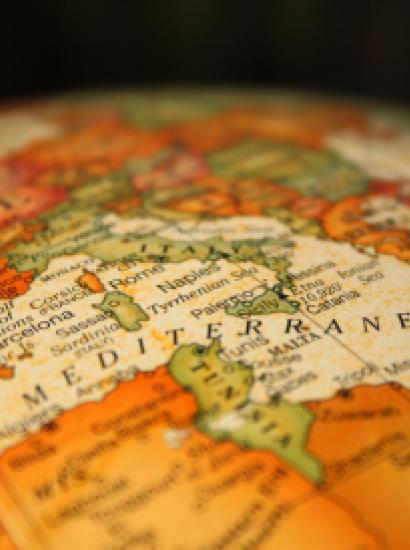 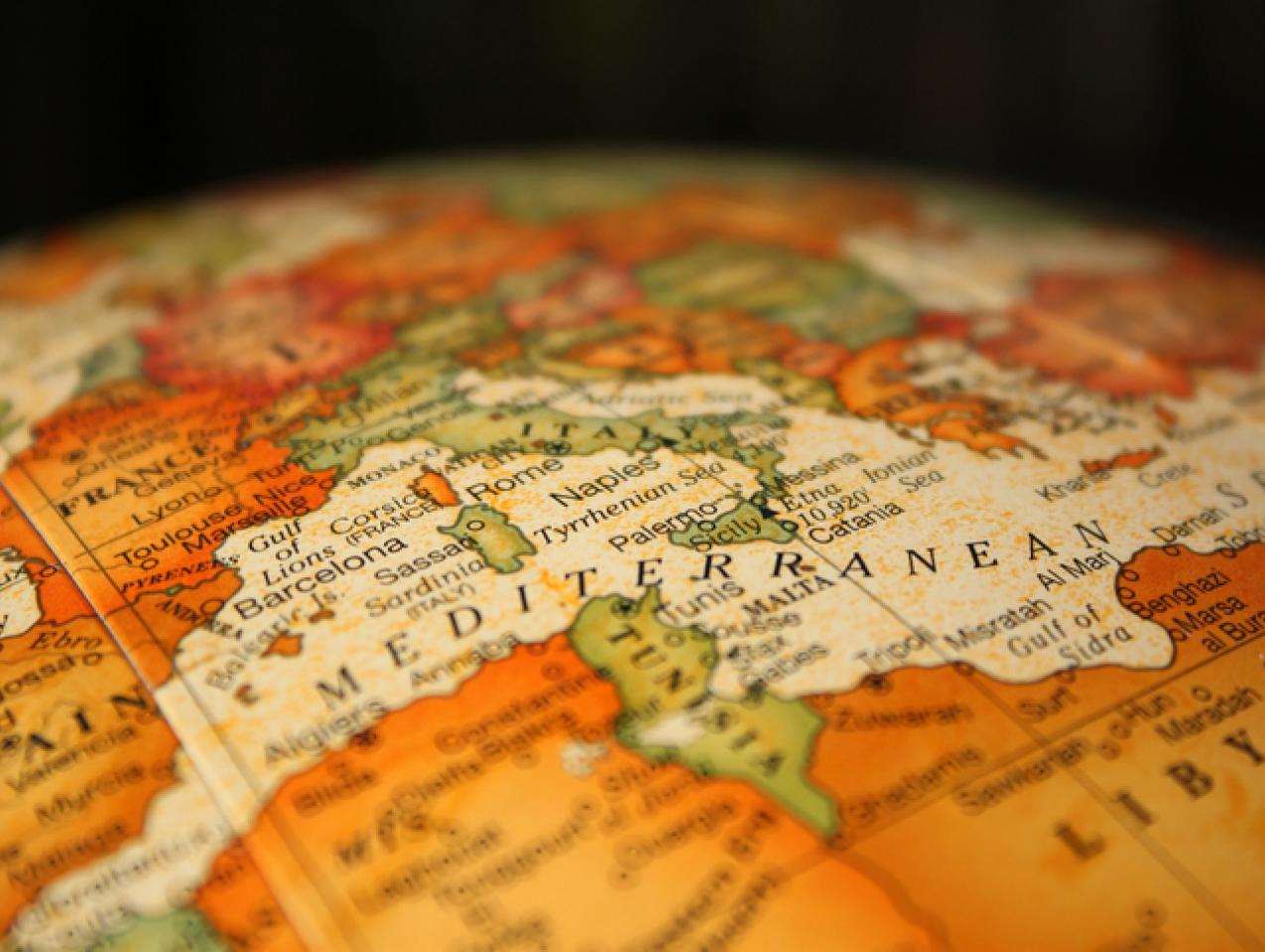 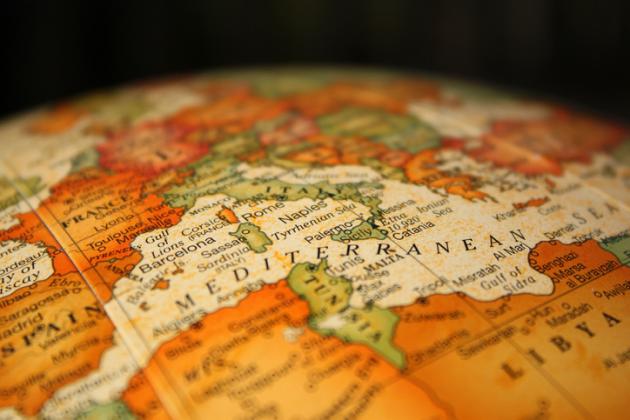 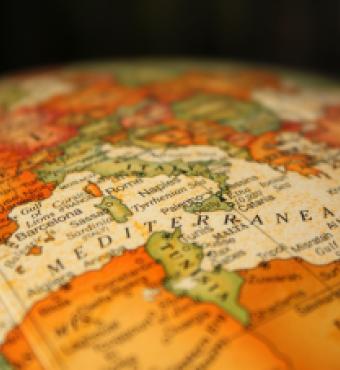 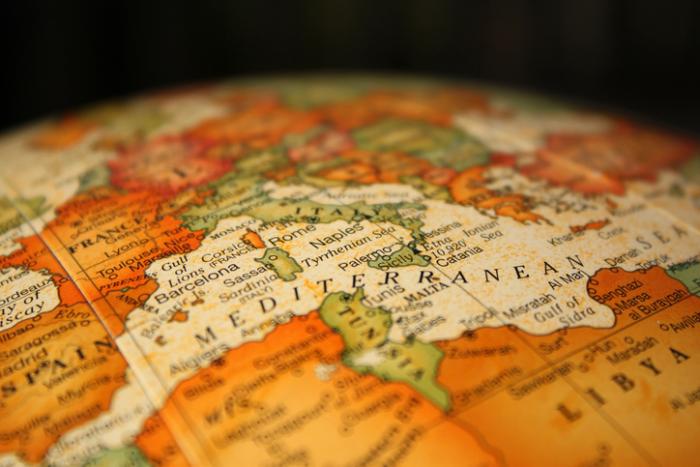 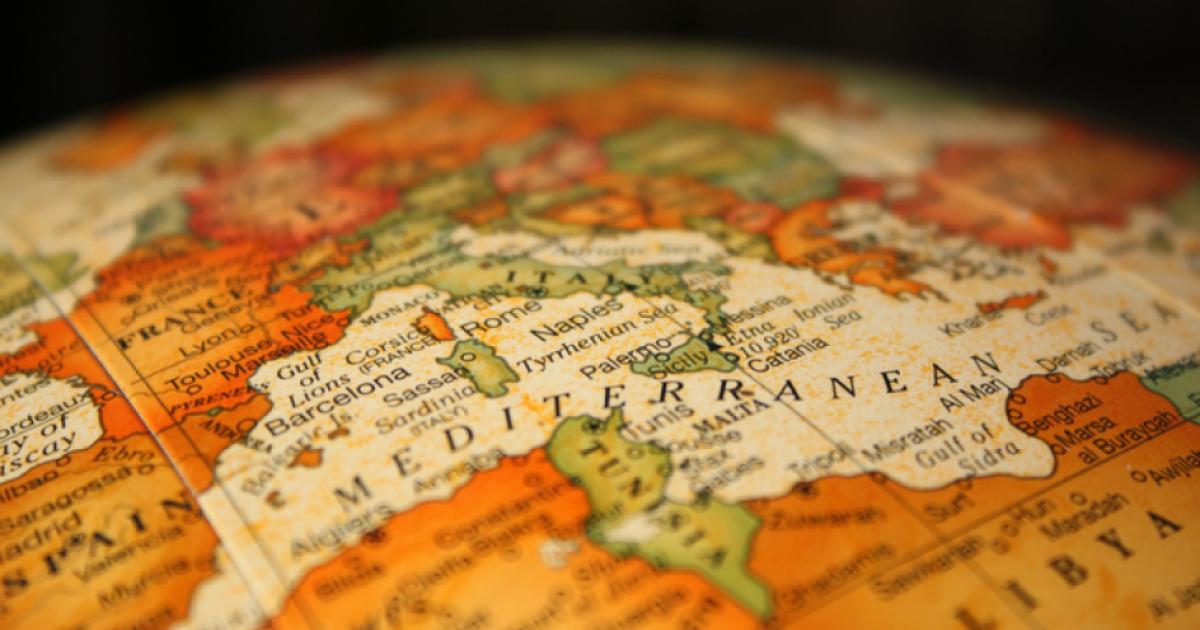 The Mediterranean Sea is one of Europe’s inland seas, linking the continent with the rest of Eurasia, and most immediately with the Middle East and Africa. As such, it has two characteristics. First, its strategic relevance to outside powers (such as the United States) depends on whether they deem European political dynamics of vital interest. If continental Europe (and to a lesser degree the Middle East) loses geopolitical appeal, then the Mediterranean is of little significance. Second, the stability of the Mediterranean can be guaranteed only when one power (or friendly powers) controls access to it as well as its circumference; when its shores are under the sway of rival powers, it becomes an unstable frontier sea. This geopolitical unity of the Mediterranean is now breaking because of the political instability on its southern and eastern shores, Russia’s reentry, and Chinese influence over the politics and economics of southeastern Europe.

In brief, the importance of the Mediterranean Sea is conditional and its nature favors continental control; it is a sea of passage and a sea of land powers.

1. The prize of the Mediterranean: Europe

For Italy, severed from continental Europe by the Alps, and for Greece, anchored in the Aegean archipelago, the stability of the Mediterranean determines their security and prosperity. But for other powers, such as Great Britain in the 17th-18th centuries and the United States since World War II, the Mediterranean was, and continues to be, important for strategic purposes that go beyond the confines of the immediate basin. This sea is a means of influence or connection, and it matters only insofar that the target to be influenced (or connected) is relevant.

Thus, for Britain, the Mediterranean Sea was a key link to India as well as a means of influencing economic dynamics within continental Europe. After 1945, for the U.S. it became the linchpin of American preeminence in Europe and the Middle East.1 An absence of American (and earlier, British) predominance in the Mediterranean often eased a hegemonic bid by a continental power (France or Germany) in Europe. Julian Corbett’s observation that the “period during which England abandoned the Mediterranean coincides exactly with the zenith of Louis XIV’s power” can easily be applied to other periods in history.2 The Mediterranean, that is, offers an entry point into Europe to powers, such as Great Britain, the U.S., and now Russia and China, that are outside of its continental core.

2. The Mediterranean as the sea of land power

The second characteristic of the Mediterranean is that its unity and stability depend on the ability of one power—or a group of friendly powers—to control its shores and access points. The Roman Empire managed to achieve this only after the final defeat of Carthage. In the 8th century with the Arab expansions, the Mediterranean unity was broken, cutting Europe off from the east and creating recurrent security pressures arising from the southern shores, as Henri Pirenne famously argued.4 From then on, many powers attempted to replicate the great Roman success in the Mediterranean Sea, but none of the great Italian maritime republics, for example, proved to be capable of being more than local commercial potentates. Arguably, only the United States managed to restore the geopolitical unity of the Mediterranean, making the sea an “American lake” by expelling the Germans and Italians in its 1942-45 North African and Mediterranean campaigns and then by keeping the Soviets effectively locked out beyond the Bosporus.5

The necessity of geopolitical unity arises from the fact that the security on one Mediterranean shoreline resides on the opposite shores. That is, the security of southern Europe is not on the Sicilian beaches but on Libyan shores. What happens on—and who controls—the North African seafront has a direct impact on the European states on the other side of the sea. Even in ancient times, when distance was a much greater hindrance to power projection than now, the Mediterranean waters were never sufficient to provide enough protective depth. They connected more than separated. That connective quality has only increased as technology progressed, bringing the Mediterranean coasts closer.

Whoever controls the Mediterranean coastlines controls the sea. This gives land powers a considerable advantage because naval superiority is not sufficient to dominate the basin, and in fact, by itself, it is useless. Naval battles are not insignificant in Mediterranean history, of course, but a naval victory without controlling the Mediterranean shores does little to establish control over this sea. Without controlling the shoreline—the ports, the access points, the markets and the polities on them—navies alone are useless, and, in a sea controlled by its shores, are an expensive target. Powers that had firm control over the circumference of the Mediterranean became the maritime hegemons. And those that controlled key locations (e.g., the Dardanelles or the Suez Canal or the narrow seas between Sicily and Tunisia) could exercise disproportionate influence in the basin, even in moments of their own great weakness. The Atlantic and the Pacific oceans create rivalries of navies; the Mediterranean invites rivalries over shores.

As a consequence, the Mediterranean puts a premium on the ability to exercise political and economic control over the shores over mere naval prowess. Land powers here can be maritime powers with often minimal or inferior naval capabilities. This is why China’s current advances in the Mediterranean basin are worrisome: they aim to influence the political dynamics of states located on the shores of this sea and, by doing so, they can deny a more powerful naval power the ability to exercise control.

Given these geopolitical characteristics of the Mediterranean, recent developments in the region carry wider consequences. Over the past decade, three breaches in the unity of this basin developed, turning the Mediterranean into a frontier sea of competition: political collapse of its southern and eastern shores, Russian reentry into the region, and gradual Chinese forays into the economies and politics of some coastal states.

First, the political collapse of North Africa and the Levant has lifted the barriers to mass migration. There are of course multiple reasons for this situation, from demographic pressures in Africa and Asia to the persistent Islamist menace and the messy “Arab spring.” But the broad outcome is that the southern and eastern shores of the Mediterranean lack the relative stability that allowed it to keep its problems contained, disgorging instead large numbers of people seeking shelter and the promise of a better life in the wealthy European states. The Mediterranean may be turning again, as it has been often in history, “to what it was at the height of the Mohammedan Empire, a water frontier along which opposing powers and fundamentally different cultures faced each other.”6

The second breach is Russia’s reentry into the region. Using the Syrian war as a window, Russian forces are now entrenched in Syria. However limited, and with an even smaller naval presence, Russia’s intervention has placed Moscow in a position of great influence over European politics, being able to turn on or off migration flows from the region. Russia does not have to have a sizeable naval presence beyond one sufficient to supply logistical support to its military forces in Syria, and yet, it has inserted itself into European politics through the Mediterranean.

The third breach is the slow and so far peaceful spread of Chinese influence in the Mediterranean. Through investments in strategic sectors, in particular in Southeastern Europe, China is building a European terminus for its “Belt and Road Initiative.” Acquiring ports, railroads, airports, while at the same time extending political sway through various means (e.g., the Confucius institutes), China may be able to move the foreign policies of the most vulnerable countries away from a firmly Atlanticist posture.

The combined effect of these three breaches is that the Mediterranean is losing its status of an “American lake.” There is no naval rivalry yet among hostile powers, but there need not be one in order for the Mediterranean to lack unity. And when it lacks unity, Europe becomes more dependent on the forces percolating from Africa, the Middle East, and the broader Asian continent. If we assume that Europe continues to be of vital importance to the U.S., then the Mediterranean basin will maintain its salience and the United States will have to reassert its role there.