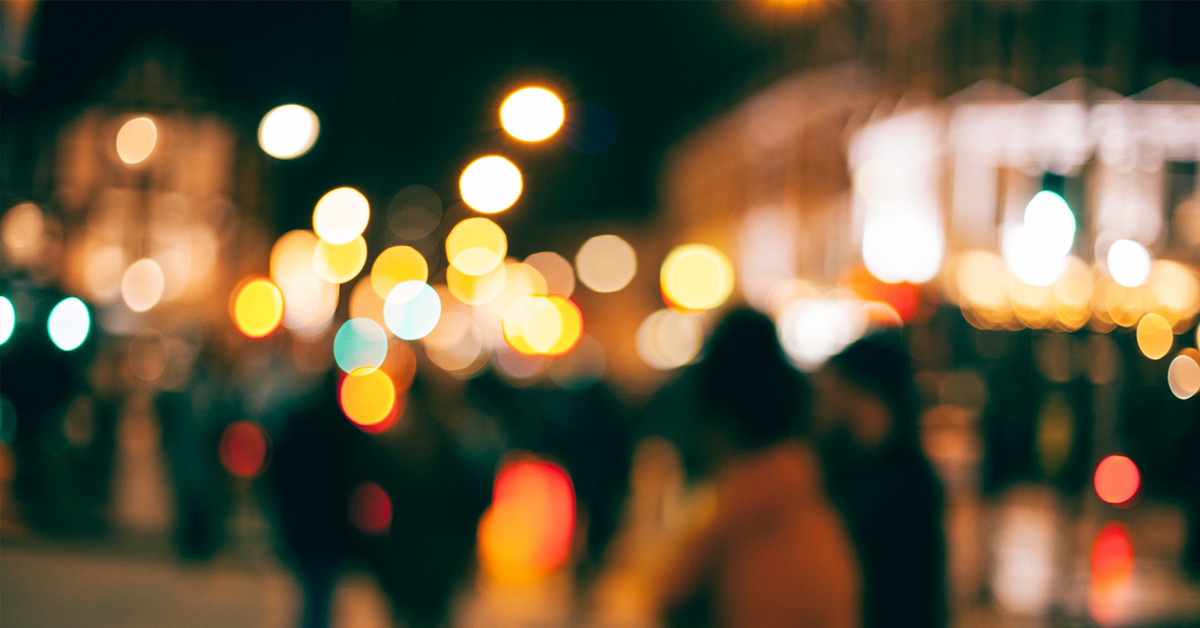 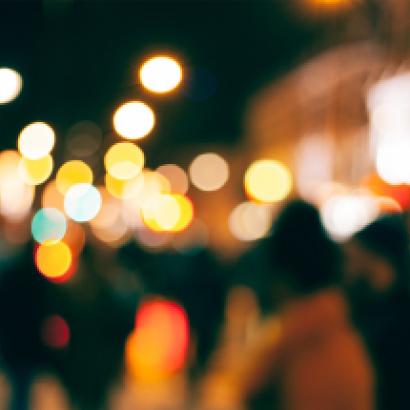 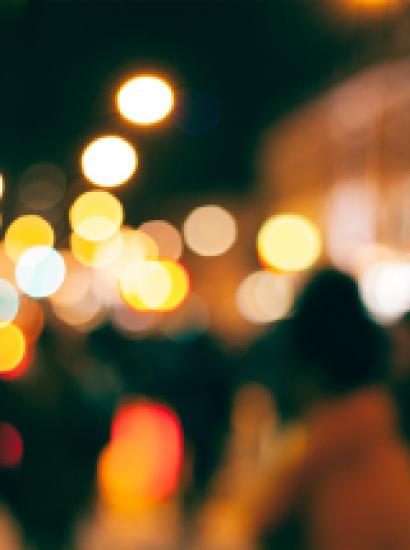 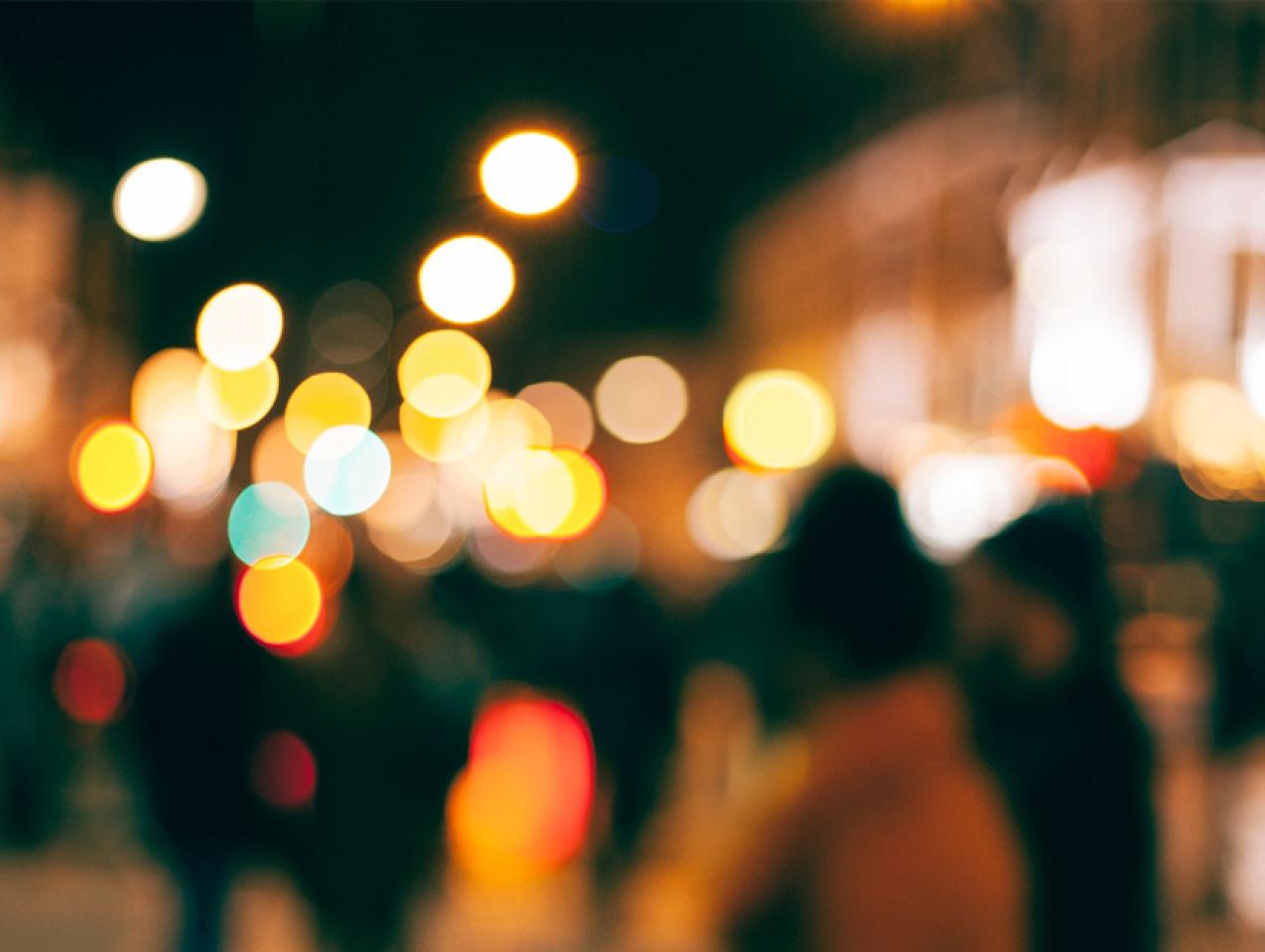 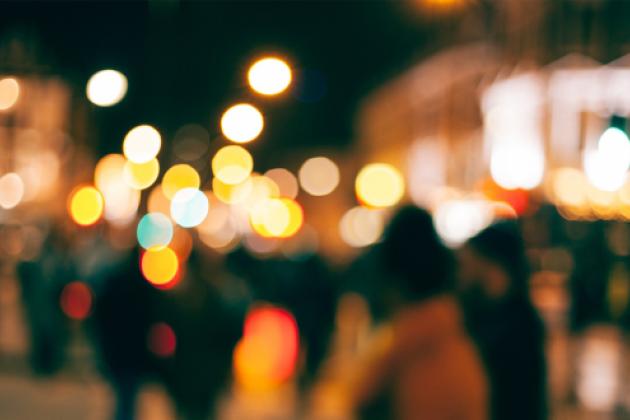 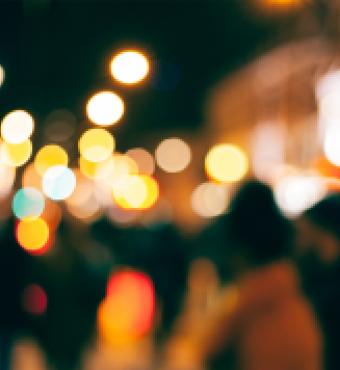 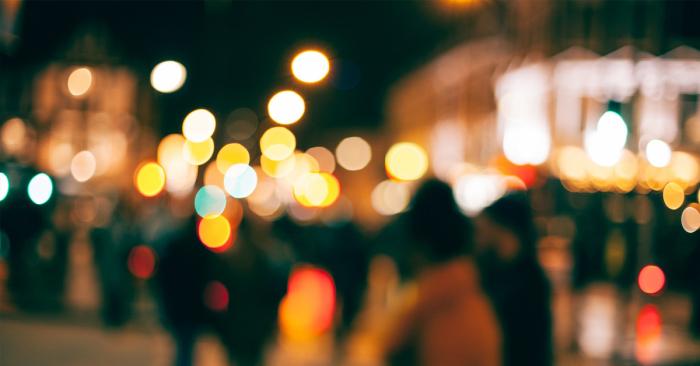 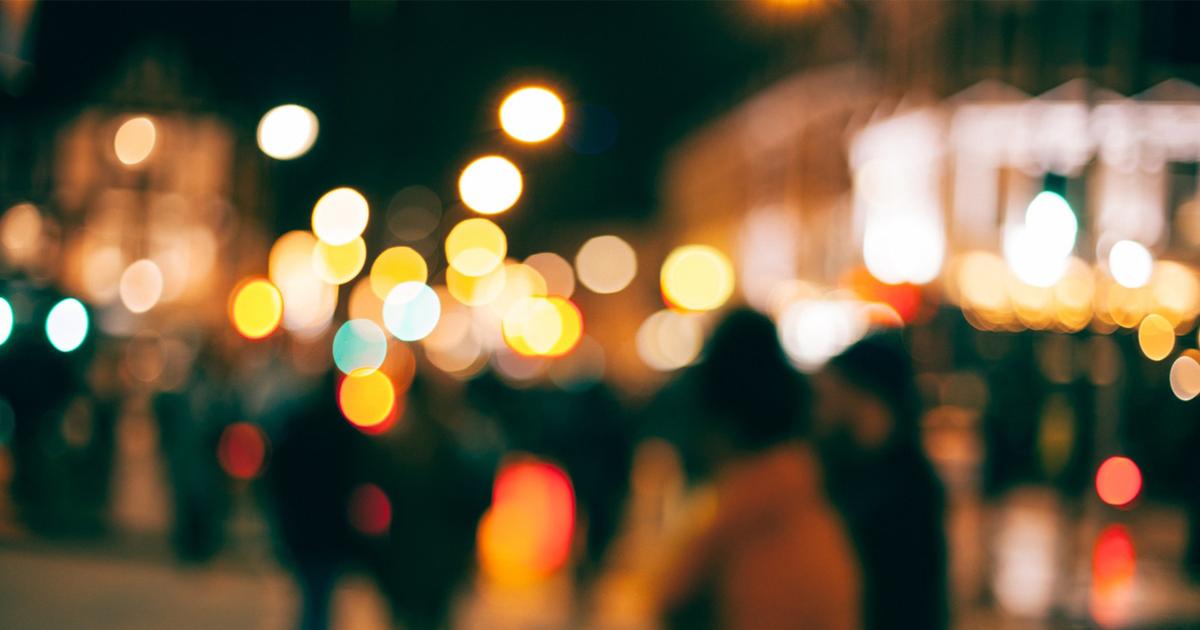 The recent mass shootings in El Paso, Texas, and Dayton, Ohio, have given rise to an anguished national discussion over how to best respond to domestic terror. There is an aching awareness that punishing individual criminals after the fact is, to invoke the famous Churchill phrase, too little, too late. The social objective is to prevent these useless deaths from ever happening, which is why choosing the proper mix of preventive measures is rightly the central topic of debate.

Yet it is precisely on these questions that people who share a common end have the greatest disagreement. There is no single metric that can determine the optimal strategy for harm prevention. But that does not stop the introduction of a vast number of ingenious approaches to solve the problem. Today, most of the proposed solutions are top-down. They seek to prevent violent individuals from getting their hands on guns, often forgetting that determined killers can resort to cars, bombs, and even knives. My approach is the opposite. Any mass killer is a random outlier whom it is rarely possible to identify in advance. I think that it is impossible to do anything more that will prevent these people, or indeed anyone else intent on wreaking havoc, from obtaining weapons.

The only strategy that has a fair chance of success to reduce, but never stop, all mass killings, starts from the opposite end. It is beyond dispute that gunmen utilize the element of surprise. It has long been known that most of the death and destruction of a mass shooting takes place before any police or security team has time to arrive. Killers open the door and they start shooting: no warning, no mercy, no pause. Speed is the essence of any police response. Better that a single officer enter the fray immediately than wait even ten seconds before reinforcements can pitch in.

Yet the police cannot be everywhere, so they need reinforcements before they arrive, not afterwards. One way for this to work is to make sure that in every mass gathering there are already present trained, armed individuals who can confront any assailant the instant an attack begins. To achieve that goal, there must be an immediate reversal of current policy and the implementation of something similar to current Israeli practice, which states simply enough: “All off-Duty Combat Soldiers Must Carry Their Weapons.” The United States should adopt a similar policy, which applies to the military, police officers, and others who carry and use weapons as a routine part of their job. It is clear that the risk of a terror attack is lower in the United States than in Israel. Indeed, of the 39,000 gun deaths in 2016, only 451 were from mass killings. But the grisly list of mass killings is bad enough. The trend, moreover, has been upward over the last half-dozen years. The public’s frustration and outrage are palpable.

The immediate response from armed individuals already on the premises could do much to deter crazed individuals from making these attempts. They could engage in return fire that could kill or wound the attacker or induce him to flee. And the benefit of this boots-on-the-ground policy is not limited to mass shootings. To be sure, it will be of little use in cases of suicide or domestic disputes. But it could help deter various forms of stranger assaults that take place on public streets or places, like airports, schools, parks, and shopping malls. There is always the risk that the return fire will be misdirected, but the same is true of the actions of SWAT teams that burst belatedly on the scene.

After all, just what is the alternative? The common proposals today all call for more top-down restrictions intended to keep people from acquiring dangerous weapons in the first place. These proposals tend to ignore the impressive array of federal restrictions already in place. Here is a partial list: the National Firearms Act of 1934, which taxes various gun transfers; the Brady Handgun Violence Prevention Act of 1993, which initiated a five-day waiting period before any individual could acquire a gun; the Child Safety Lock Act of 2005; and the National Instant Criminal Background Check Act of 2007.

The current strategy is to double-down on this approach. Democratic Presidential Candidate Beto O’Rourke is open to a “mandatory buyback” program to reduce the total supply of guns. His rival, Senator Cory Booker, wants all gun owners to obtain federal licenses, which will only be issued, and then only for five years, after the applicant meets a strict background test and takes an approved gun safety course. Elizabeth Warren advocates for higher taxes on both guns and bullets to choke off the supply of guns. Senator Kamala Harris, as president, would give Congress 100 days to act before she would issue an executive order mandating severe, if unspecified, restrictions on gun access and use.

None of these proposals account for the diminishing rate of return from implementing these untested schemes. We know that many killers are first-time actors who are able to pass background checks with flying colors. We know that others are easily able to acquire guns by theft or by purchase in the black market. We know too that law-abiding citizens are more likely than potential criminals to comply with these restrictions. We must, therefore, face the risk that removing guns from lawful possession will increase the rate of so-called “minor” offenses like burglary, knife attacks and strong-arm attacks, all of which could increase if criminals know homeowners are prohibited from keeping guns in their homes. In addition, the resources spent on these costly activities could unintentionally reduce the budgets available for policing.

Nor is it possible to assess the contribution, if any, that existing legislative initiatives have made to the cause of gun safety. We know that murder rates, like all other forms of killing, declined by almost 50 percent between 1993 and 2013. That shift cannot be attributed to potential criminals deciding to use other weapons, such as bombs, trucks, or knives, because in the same period, there was an even greater reduction in overall non-fatal, violent crime. So, it is quite possible that a wide variety of social explanations must be part of the analysis, including better cooperation and communication between the police and the communities that they serve. It is also possible that the increase of legal guns in the United States has provided, as economist John Lott argued in More Guns, Less Crime, an additional layer of protection. It is worth noting that Colorado has seen large increases in violent crime every year since 2013 when it passed former Governor John Hickenlooper’s gun control measure.

In addition to the flawed legislative proposals, there is an ugly political dialogue that is sure to create more needless social divisions. Under classical criminal law, once an intent to kill was established, the motive for the crime—revenge, theft, racial hatred, or terror—was quite irrelevant. The key determinants for punishment were the seriousness of the crime and the likelihood of repetition. The modern trend to treat terror and racial attacks as special wrongs has led people to cross over from crime prevention to politics.

For example, Joaquin Castro, whose brother Julián Castro is a democratic candidate for president, crossed the line of bad taste, and perhaps legal incitement, when he tweeted a list of 44 San Antonio residents who had given the maximum allowable 2019 contribution amounts to Donald Trump, insisting that their “contributions are fueling a campaign of hate that labels Hispanic immigrants as ‘invaders.’” The remarks spurred abusive verbal attacks on the listed individuals as an act of obvious political intimidation, as well as a strong Republican response, which, unfortunately, cannot undo the harm to targeted individuals.

No one should make any excuses for Trump’s tasteless tweets. But anything found in Trump tweets, or what any other politician says for that matter, has little to do with shaping the attitudes that lead madmen of either side of the political spectrum to commit these horrible crimes. Trump’s own behavior after the incident was his usual mix of compassion, self-congratulations, and political attack. He was right to denounce “racism, bigotry and white supremacy,” and to insist that “hate has no place in America.” He was right, too, in my view, not to call for new legislation to eliminate the sale of guns.

Unfortunately, the behavior of his adversaries was also flawed. They ignored that the Dayton killer, Connor Betts, had previously tweeted that he would “happily” vote for Elizabeth Warren to combat corporate greed. And protesting gun violence does not begin to address the complex challenge of finding the right legal regime to deal with our problems. All of these efforts to command the moral high ground could tragically have the effect of stopping any policy initiative that might work, including more guns on the ground.