Pitilessly, the past quarter century’s events have dismissed the hopes for peace with the Arabs that Israeli diplomats, often accompanied by U.S. counterparts, detailed to the world in 1993 as they explained the concessions they had finalized in Oslo. Previously, they had treated Yasser Arafat’s Palestine Liberation Organization as a terrorist organization to be marginalized if not destroyed. The list of its outrages, from bombing school buses and airports to murdering Olympic athletes, spoke for itself. In 1982, the U.S. saved the PLO from imminent destruction by an Israeli and Lebanese alliance, and sustained it in supervised exile in Tunisia. 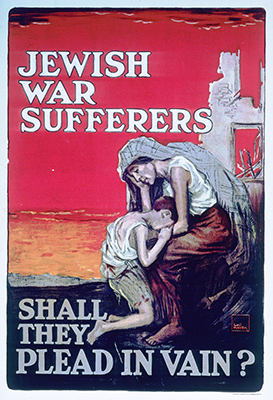 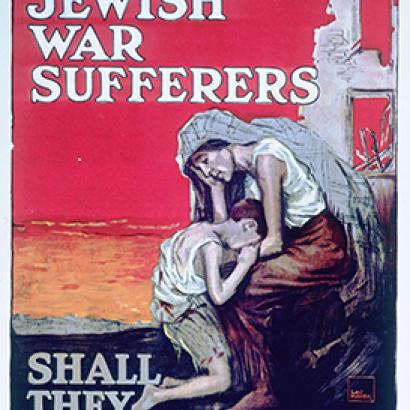 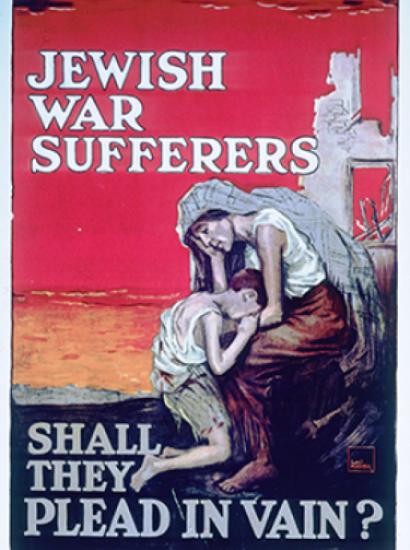 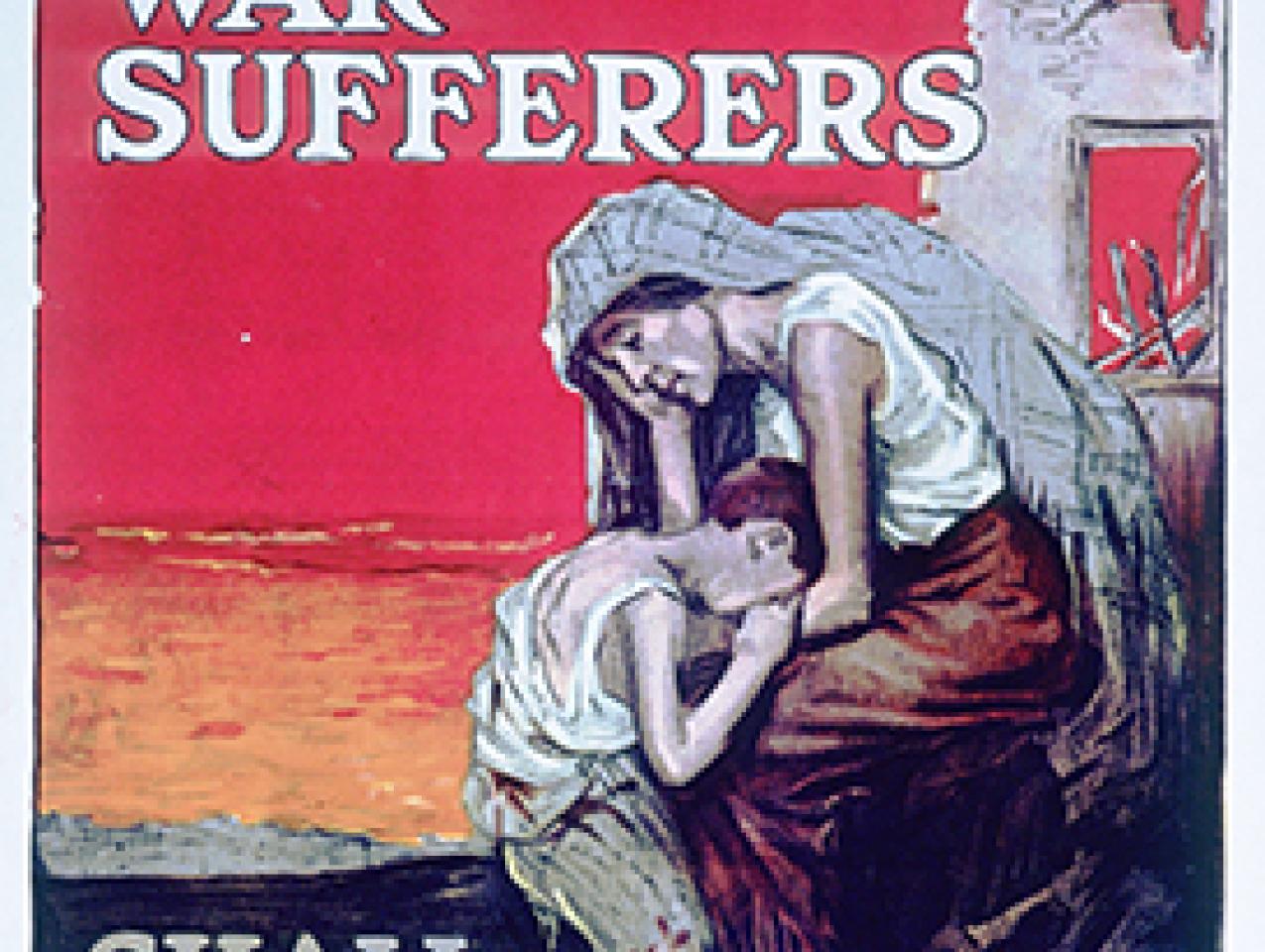 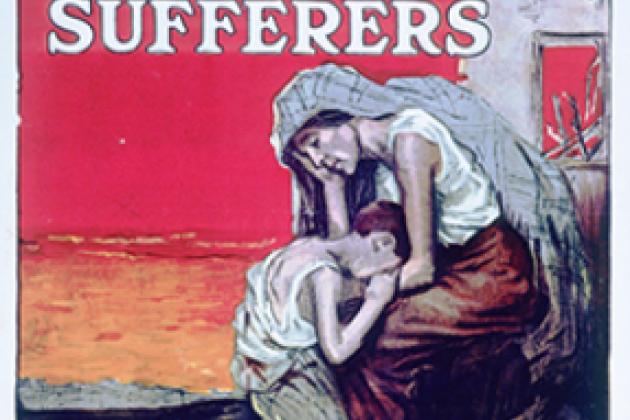 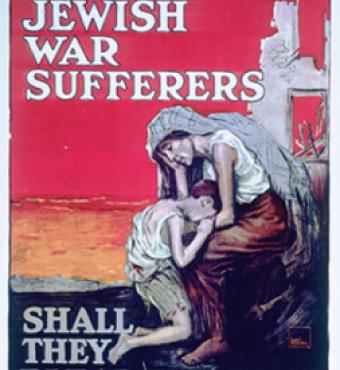 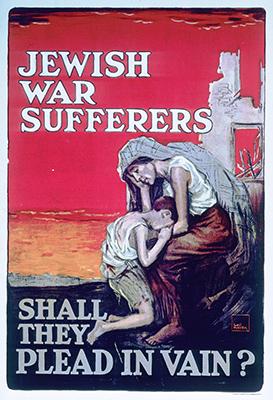 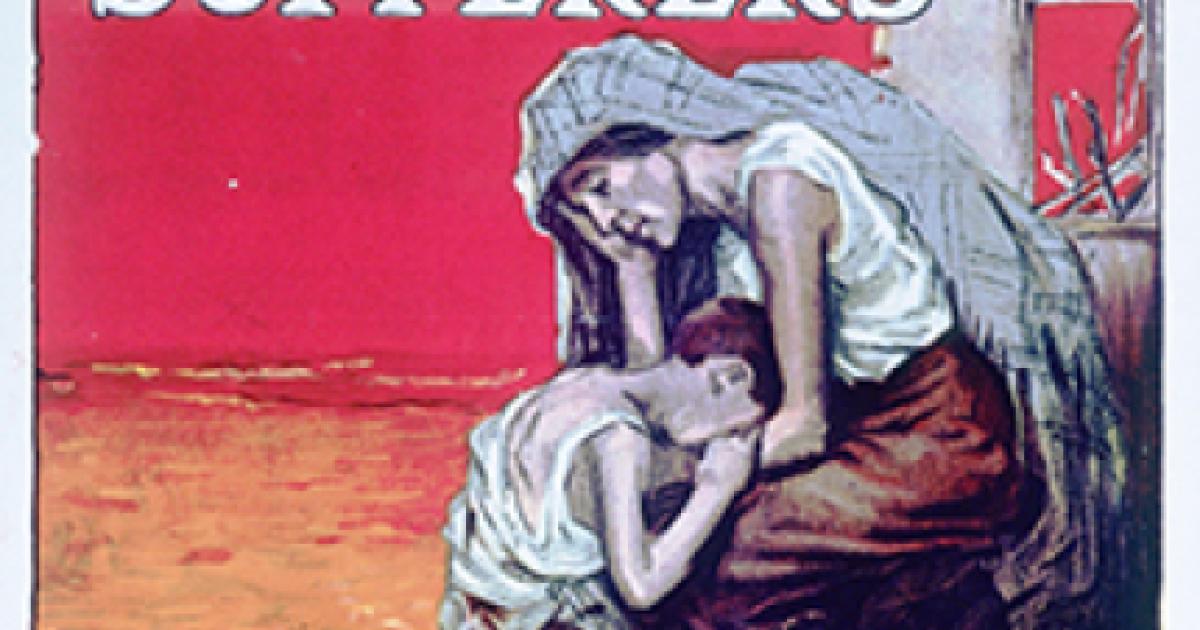 Pitilessly, the past quarter century’s events have dismissed the hopes for peace with the Arabs that Israeli diplomats, often accompanied by U.S. counterparts, detailed to the world in 1993 as they explained the concessions they had finalized in Oslo. Previously, they had treated Yasser Arafat’s Palestine Liberation Organization as a terrorist organization to be marginalized if not destroyed. The list of its outrages, from bombing school buses and airports to murdering Olympic athletes, spoke for itself. In 1982, the U.S. saved the PLO from imminent destruction by an Israeli and Lebanese alliance, and sustained it in supervised exile in Tunisia. U.S. policy had always nourished hopes that, were the PLO to be given responsibility and treated as a partner, it would moderate itself. This would result in a Palestinian state living peacefully alongside Israel.

In Israel, substantial high-level opinion had come to share these hopes. And why not? The Soviet collapse, having removed the PLO’s main source of funding and hope of support, radically weakened Syria. The Israelis judged that the PLO had little choice but to take the generous option of peace and partnership offered to it. Besides, Israel had been suffering from a wave of PLO-organized violence in the West Bank, and longed for a broad path to peace. Hence, the Oslo Accords.

The accords delivered the opposite. Subsequent waves of violence, escalating demands, and outright wars, have convinced the Israeli public’s vast majority that its only path to peace is very narrow—a long-term commitment to very hard, defensible borders, coupled with encouraging Egypt and Jordan, who are almost as equally threatened as Israel by what the Palestinian people have become, to take control of Palestinians in Gaza and the West Bank. Only the Arab parties and the left wing of left-wing Meretz regret abandoning attempts at a “two state solution.”

So firmly is Israel on this path, so lacking are credible alternatives, that the highly touted “plan of the century” that Jared Kushner is to unveil in June 2019 may trouble it, but is unlikely to alter it.

Beginning in 1993, by implementing what they believed to be the terms of the Oslo Accords, Israelis and Americans gave the PLO effective sovereignty over the Gaza strip and the West Bank, thus transmuting it into the Palestinian Authority (PA). They provided it with local taxing authority and police power, basic infrastructure services (electricity, water, etc.), and power over schools and lots of money. Negotiations began to transfer virtually full sovereign power over these territories to the PA: power, in exchange for moderation. But by 1998, when the deal was to have been sealed at Wye Plantation, Maryland with President Clinton presiding, the PA had already become a Kakotopia.

The lavish funds at its disposal—now from America and Europe as well as from Israel—had enriched a class of officials and created a society that lived on the corrupt trickling down of unearned money. Its legitimacy—reaffirmed daily by its school system—rested more than ever on the demand for the “right of return” of anyone who claimed descent from those who had left Israel a half century before, to come and dispossess Israelis. In its absence, it rested on incitement to violence against Jews. Whereas during Oslo’s early years the PA’s authorities had not interfered with commercial relationships between Arabs and Israelis, they now increasingly penalized Arabs who sold land to Jews. The PA’s leadership chose to firm up this basis for their claim to legitimacy. They punctuated their rejection of the Wye bargain with an intifada that lasted from 2000 to 2005. The PA was not to have an army, only police, which would coordinate its activities with Israel. Nonsense. Its main part became an army that fights Israel with every available weapon.

The Palestinian campaign in Israel has taken ever newer forms—knife attacks, vehicles running down civilians, etc. The Israelis responded primarily by reducing contact with Palestinians not under their control. This meant the construction of over 400 miles of barrier along what had been its armistice line. This produced unprecedented security and, in a way, became the basis of Israel’s long-term plan for its future: tight security control of all areas where Israelis live. That now includes some 400,000 persons who live in settlements on the West Bank. These settlements are policed by Israel.

Similarly, Israeli concessions over external borders led to more war and more demands. In 2000, Israel withdrew a force from southern Lebanon that had prevented rocket launches against Galilee. No sooner had they departed than the launches resumed. In 2004, Israel uprooted 10,000 Jews from Gaza as it withdrew. The result has been rocket-barrages from Gaza, and three major wars, in 2008, 2012, and 2014. There will be no more border concessions to enemy states.

Two conclusions about Israel’s path to peace are now firm: isolation from Arabs over whom it has no security jurisdiction, as well as no more border concessions.

The remaining question is how Israel should shield itself from Palestinian misrule in the West Bank and Gaza. The U.S. government has hoped that “moderate Arabs,” meaning chiefly the Saudis and the Emiratis, might exercise a moderating influence on the Palestinians, especially recently because of the de facto alliance between the former and Israel versus Iran. This has not worked because these faraway countries wield little influence, and financing the PLA enables its misrule.

Israel, however, now counts on the fact that both Jordan and Egypt do suffer from the nearby radicalized Palestinian population, whose only real occupation is making trouble for their neighbors. Israel does not want to police them. Egypt and Jordan, in their own interests, could be persuaded to treat Palestinians in Gaza and the West Bank, respectively, as citizens, to impose order upon and dispense justice among them.

For the past quarter century, the PLA has used the power that Israel and America gave it over the Palestinian people, and the money, to make war. Peace will require taking that power and that money away.

Heretofore, the U.S. government’s commitment to the “two state solution,” and its concomitant financial support of the PA, had been a principal obstacle to the Palestinians’ capacity to absorb the reality that they are never going to destroy Israel, and hence to realize that they must get on with lives aimed at something else—like earning a living.

The Trump administration has reduced the level of funding, and seems disposed to end it. It remains to be seen how, after the Kushner report, U.S. diplomacy deals with the budding trilateral arrangement among Israel, Egypt, and Jordan.