Rather than helping us avoid folly, the symbolic memory of Vietnam poses a danger. 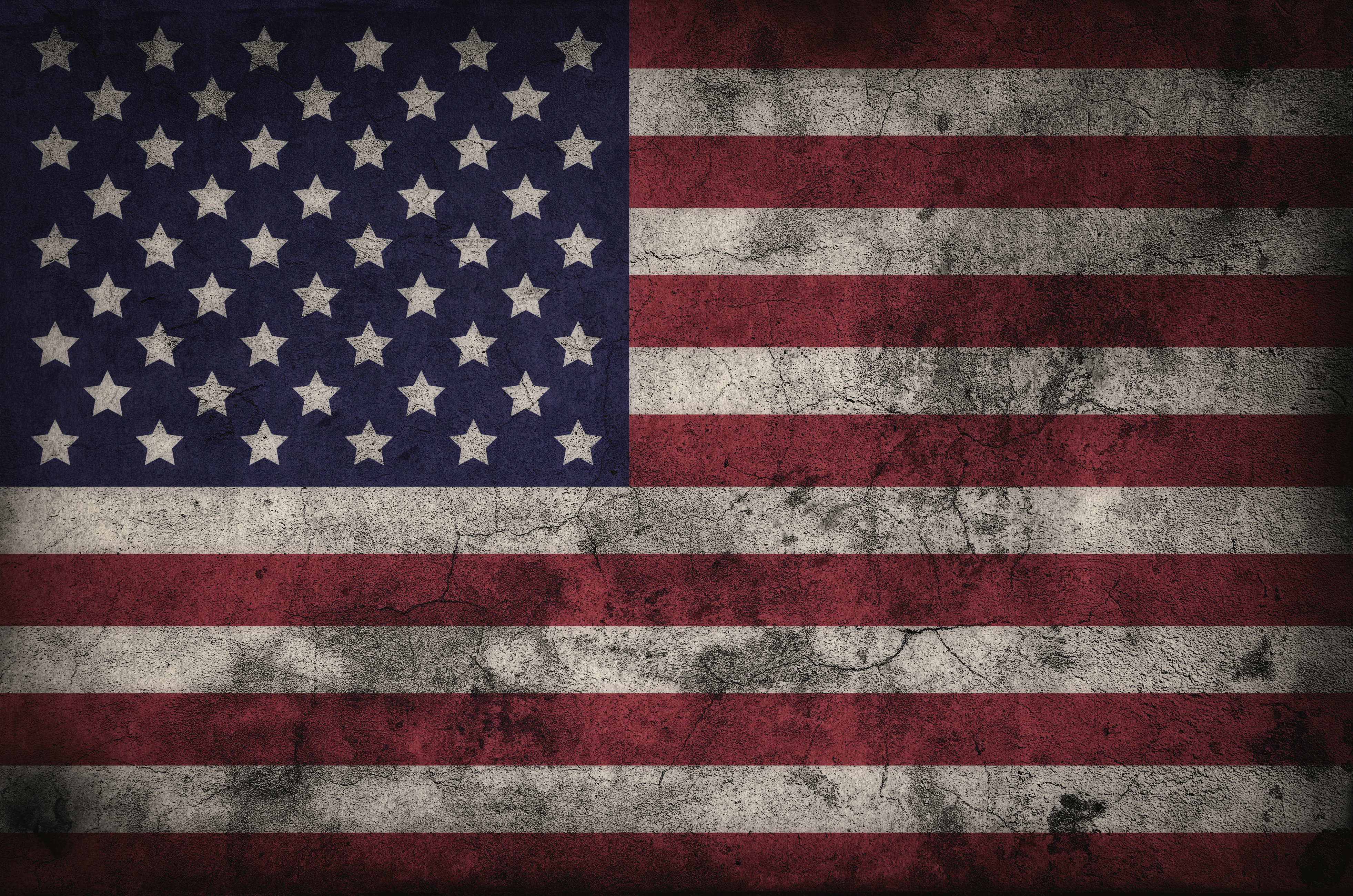 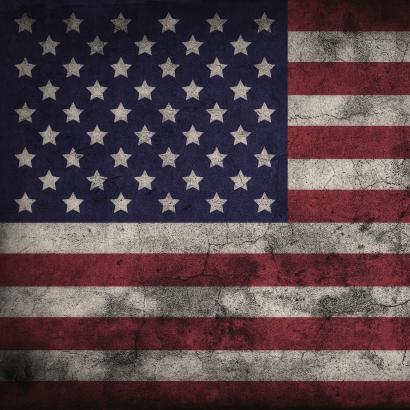 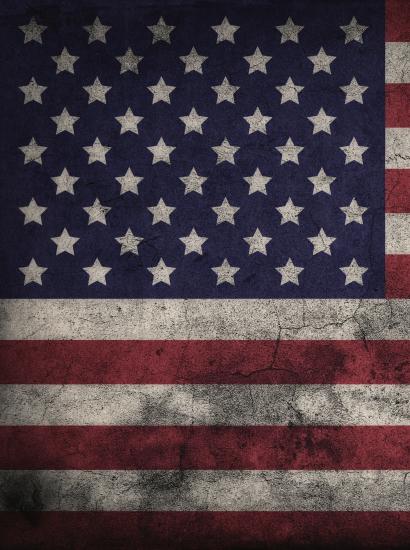 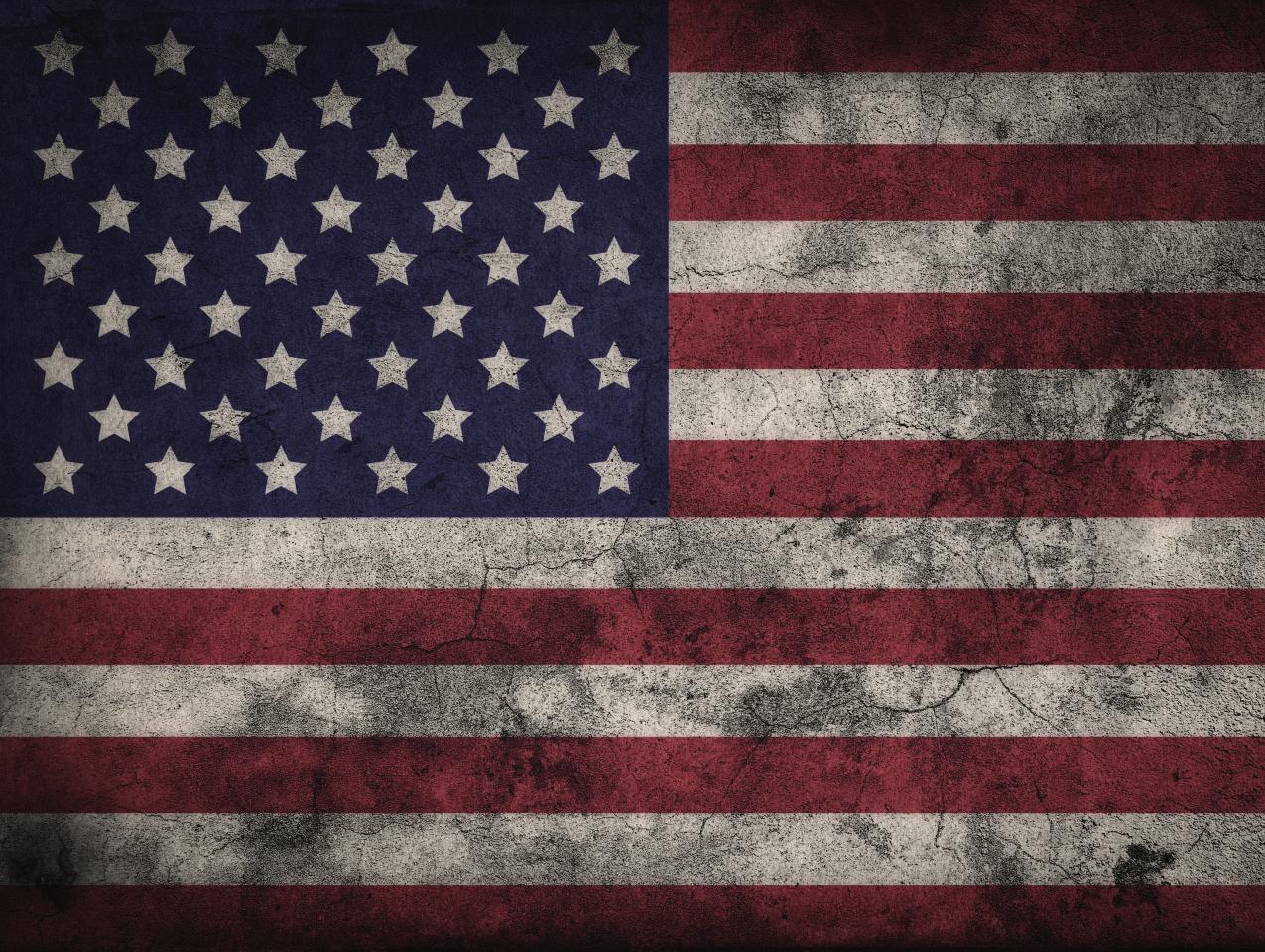 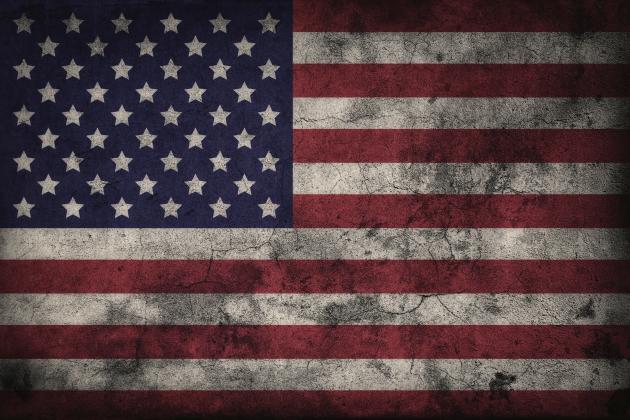 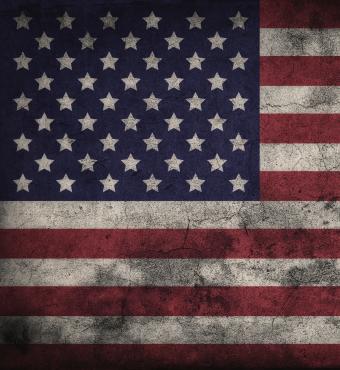 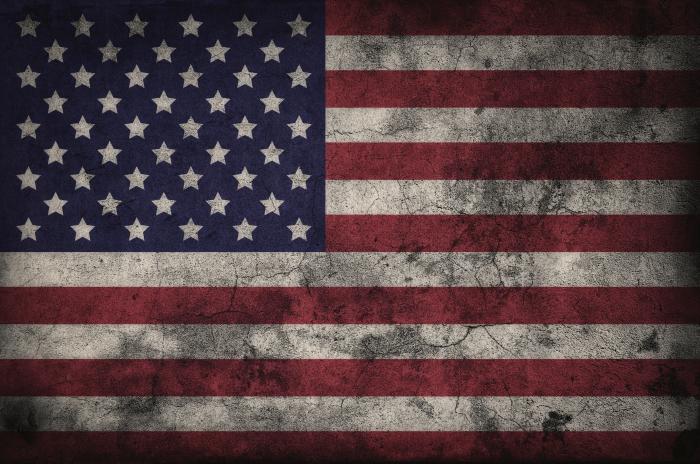 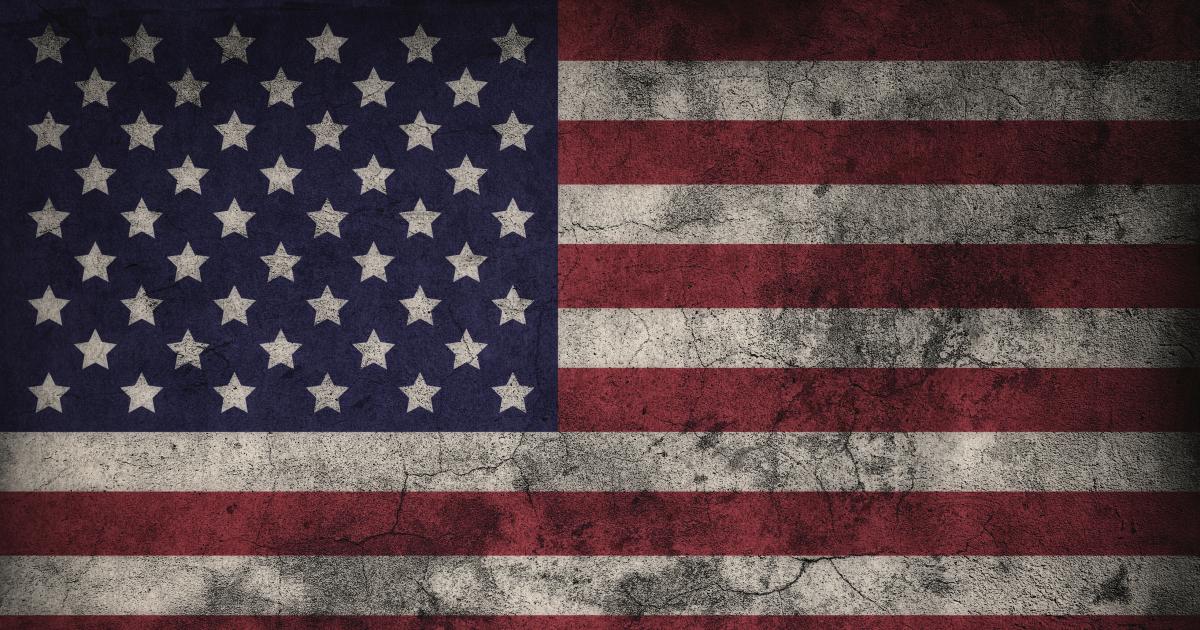 For a brief period, it seemed that the 1991 gulf war had put an end to the Vietnam syndrome—a belief that the United States should avoid military intervention abroad. The painful memory of America's long, costly, and divisive war in Vietnam, however, retained its influence on the American psyche. Recent protests over impending military action against the Iraqi regime again invoke the tragedy and the analogies of Vietnam. Those simplistic analogies suited the purposes of their purveyors because America's collective memory of the war has become more symbolic than historical. To judge better the value of the inevitable Vietnam analogy, we might ask what, if anything, we can learn from our painful experience in Southeast Asia.

Most historians, sensitive to the complex causality of historical events, would answer cautiously. What good is history, however, if we cannot learn from experience? If we neglect previous mistakes are we not, as philosopher George Santayana suggested, doomed to repeat them? Indeed, the desire to learn from Vietnam remains one of the war's enduring legacies.

The first step in learning the right lessons is to become familiar with the historical record. It may be the uniqueness of how America went to war in Vietnam that is most instructive. There was no clear decision for war. Instead of exercising leadership, President Lyndon B. Johnson sought to avoid a decision and preserve a fragile consensus built on lies and deceptions. The administration's dishonesty allowed the president to circumvent the Constitution and deny the American people a say in the most important question a nation must face. As a result, Americans were at war before they even recognized that fact. LBJ's behavior was not only undemocratic but also removed correctives to what was an unwise policy. Not surprisingly, the way in which the United States went to war had a profound impact on the conduct of the war, its outcome, and its legacy.

President George W. Bush's approach to the current Iraqi problem stands in stark contrast to LBJ's approach to Vietnam. The Bush administration made its case for military action, and, after considerable debate, the American people, through their representatives in Congress, gave approval. The administration also made its case to the United Nations, highlighting the damage that inaction would inflict on prospects for peace in the long term.

Although the dangers of careless military activism are easy to imagine, the cost of passivity is more difficult to discern. In the 1990s, the Vietnam syndrome helped delay and limit U.S. military intervention in the Balkans. Those delays and limits extended murderous Serbian repression and actually accelerated ethnic cleansing in Kosovo. Failure to intervene militarily often permits humanitarian crises to continue and leads to more dangerous conflicts.

Rather than helping us avoid folly, the symbolic memory of Vietnam poses a danger. Recognizing most Vietnam analogies for what they are—attempts to evoke emotion rather than invoke historical reasoning—can help minimize that danger. It seems as if the George W. Bush administration has kicked the Vietnam syndrome. Maybe it is time for the rest of us to do the same.