Killer Of Armies: Microbes And The Military

As COVID-19 wages war on the world with its constantly mutating arsenal, this pandemic is a relatively gentle reminder of the effects of plagues on history—not least, upon armies and their operations. We live in an age of medical miracles, yet, faced with death or long-term disability on a global scale, we cannot readily grasp the most-insidious effects of this virus. 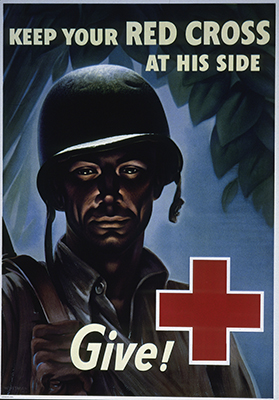 Killer Of Armies: Microbes And The Military 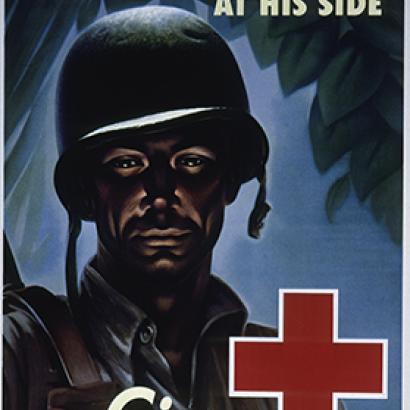 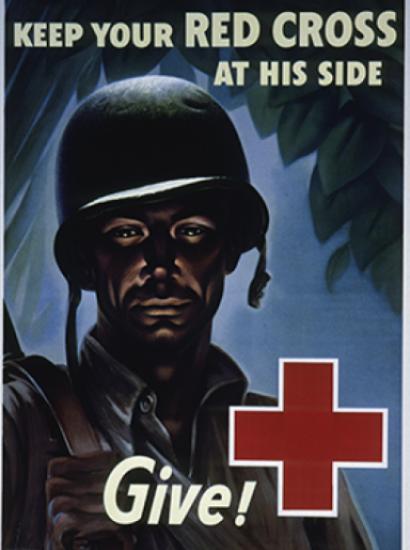 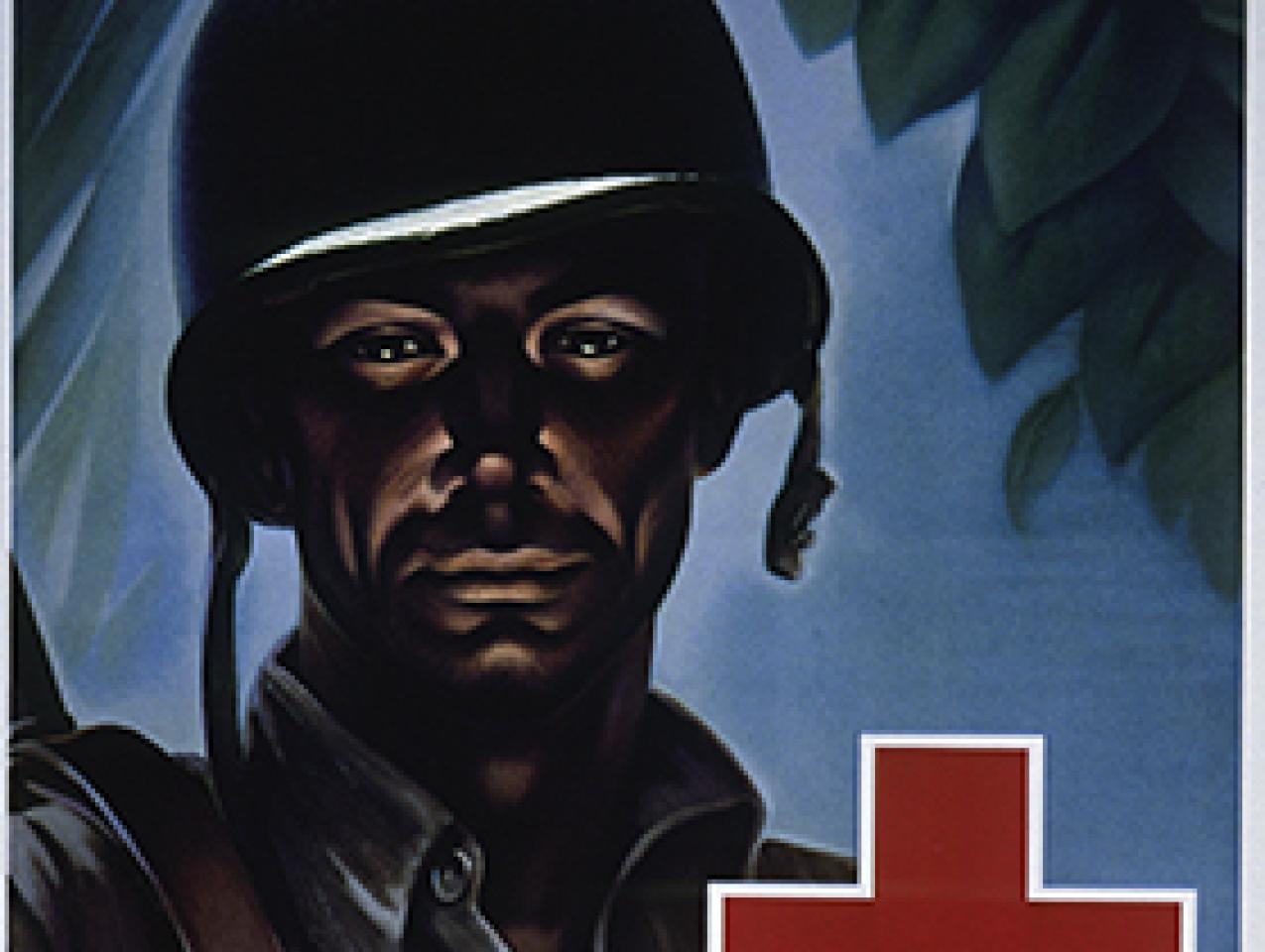 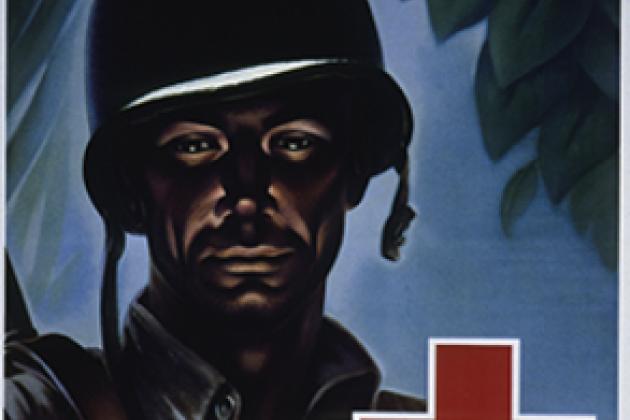 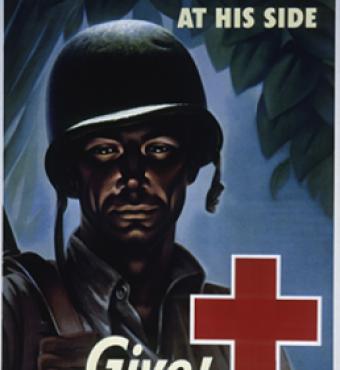 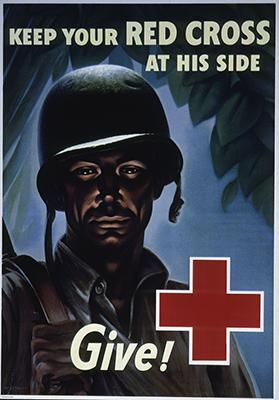 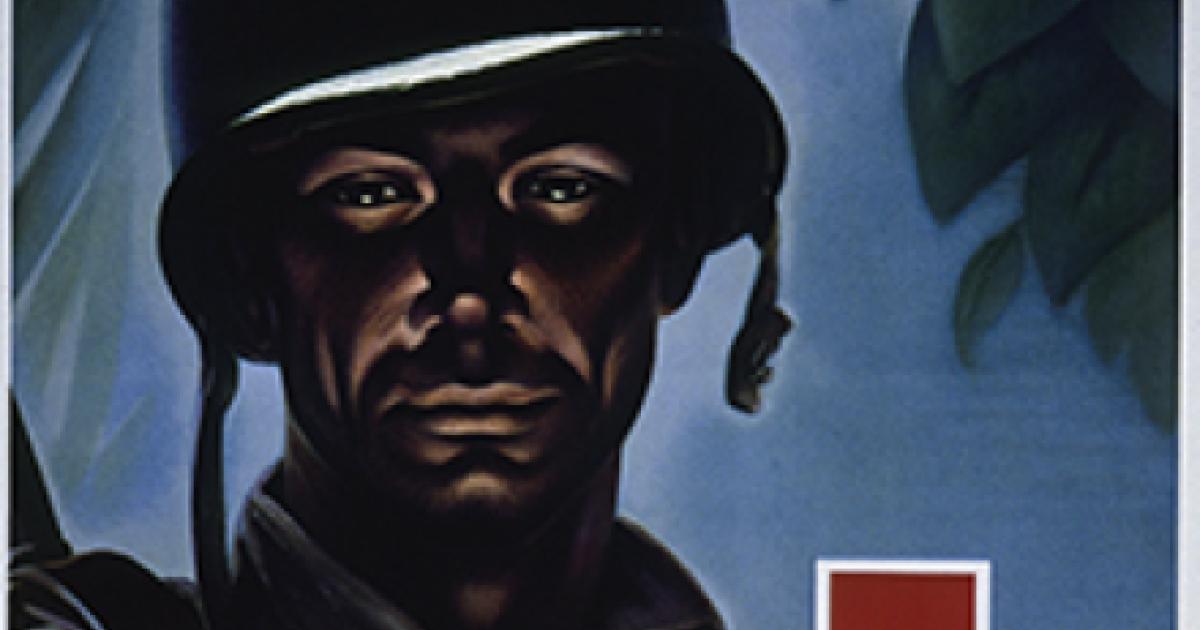 As COVID-19 wages war on the world with its constantly mutating arsenal, this pandemic is a relatively gentle reminder of the effects of plagues on history—not least, upon armies and their operations. We live in an age of medical miracles, yet, faced with death or long-term disability on a global scale, we cannot readily grasp the most-insidious effects of this virus.

Our current pandemic has yet (as far as we know) to paralyze any major military. Rather, well-equipped armies have been pressed into domestic service, from transporting bodies in Italy to assisting with vaccination operations in much of Europe and, to a lesser extent, in the United States. Given the unparalleled readiness requirements of the U.S. Armed Forces, our military leaders remain alert to negative indicators and global risks; still, a level of collective amnesia about the power of plagues affects us all. We are getting a watered-down warning of what could be and we need to take this as seriously as the gravest other threats to our capabilities.

Down to the mid-twentieth century, disease, not man-made weaponry, was generally the greatest wartime killer. From the mythologized Trojan war to the bitter end of the Great War amid a still-more-lethal influenza epidemic, disease was the soldier’s omnipresent and unwelcome companion. The great captains of antiquity had to assume attrition through any number of possible plagues, whether the Roman legions of Marcus Aurelius or United States Regulars and Volunteers handily defeating ill-trained Spanish infantry only to be felled by the Anopheles mosquito.

That last case also highlights the phenomenon of great medical advances made during wars, ranging from the reform of battlefield amputation surgery in the Renaissance to the broad introduction of antibiotics to treat venereal disease (a particularly intimate soldier’s companion) in the Second World War.

A book-length list of military campaigns and entire wars upended by disease would not exhaust the topic. War-gaming plagues is as vital as exercising for the battlefield. Luck is not always on our side—although it was in our Civil War, which was neatly sandwiched into the lull between the second and third great and gruesome cholera waves of the nineteenth century. As it was, diseases, from dysentery to measles, killed over half of the war’s 740,000-plus victims. Had cholera swept the encampments, the toll might have been twice as high and the conflict’s outcome different.

Bubonic plague ravaged the armies of the Thirty Years’ War, weakening them to the point where no one could achieve decisive results and, probably, dragging out the horror. Syphilis, new to Europe, literally disfigured the mercenary armies of the sixteenth century. Smallpox haunted the British on their retreat to Yorktown, fatefully thinning the ranks (a British attempt to use primitive germ warfare against the pursuing Colonials failed). The list extends backward into prehistory and ur-texts.

A last aspect also demands consideration. The human addiction to warfare is such that even the grimmest plagues may only impede and not prevent military operations. The truly astonishing thing about the Hundred Years’ War isn’t its length, but that it continued during the worst visitations of the Black Death, with surprisingly brief operational interruptions.

Indeed, the Black Death came to Europe after a Mongol army, besieging a Genoese trading outpost in the Crimea, catapulted infected bodies over the walls. Pestilence is also a weapon.

Should we face a hi-tech Trojan War with China, we need to be prepared to defeat not only missiles and drones but also the plague-bearers.