Two months ago, CDC director Dr. Rochelle Walensky remarked, “My son is back in school. CDC believes schools should be the last place to close and the first place to open.” Lucky for Walensky that she doesn’t live in California, which is among the worst states in returning students to their classrooms. 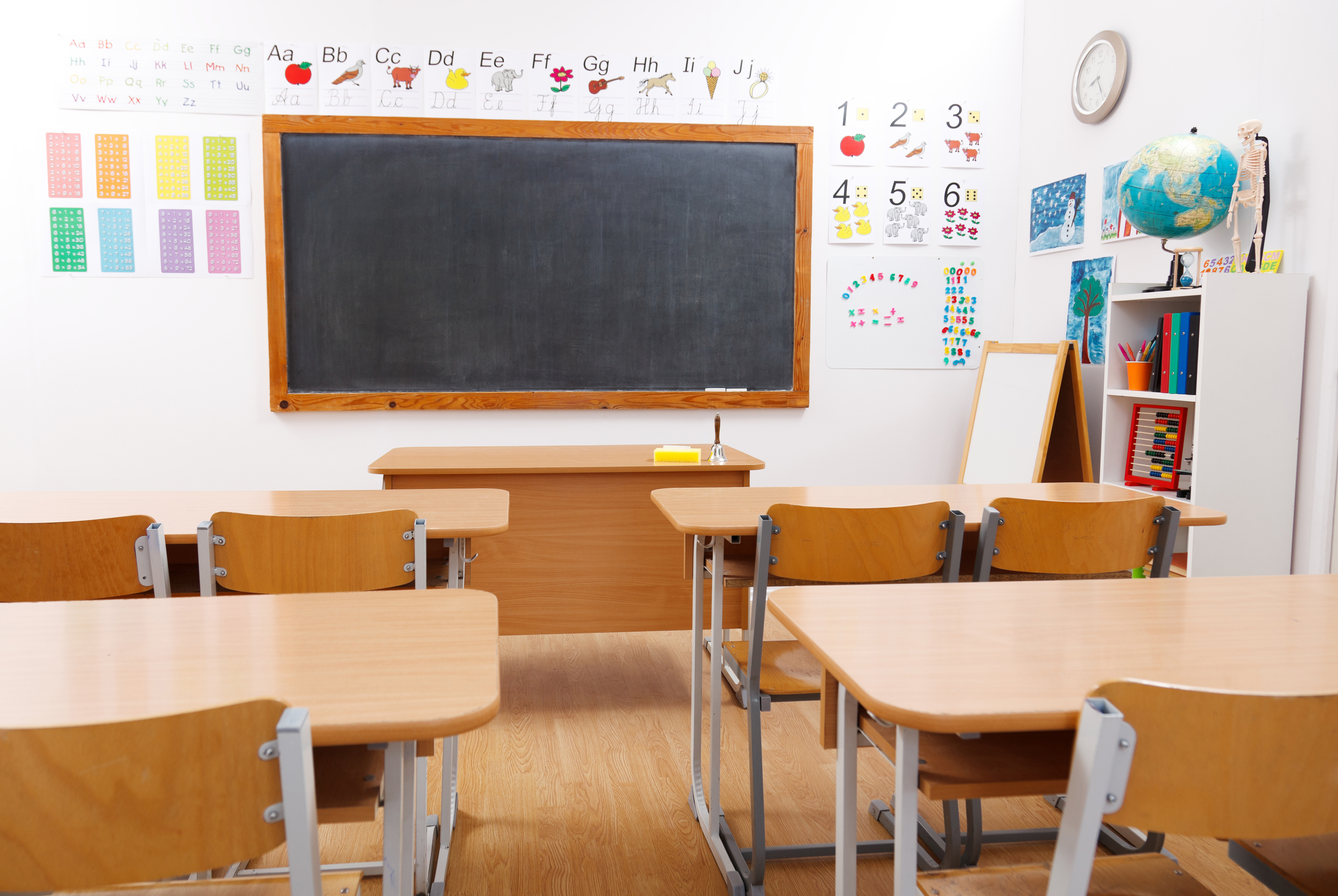 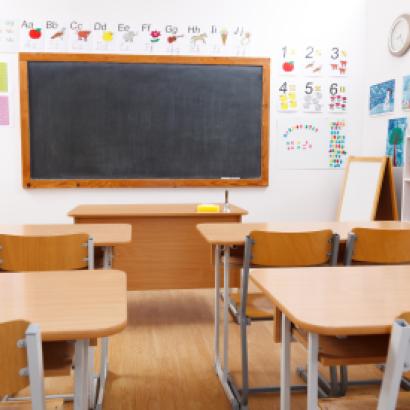 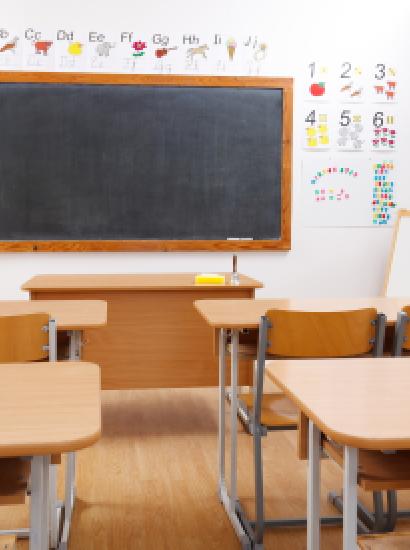 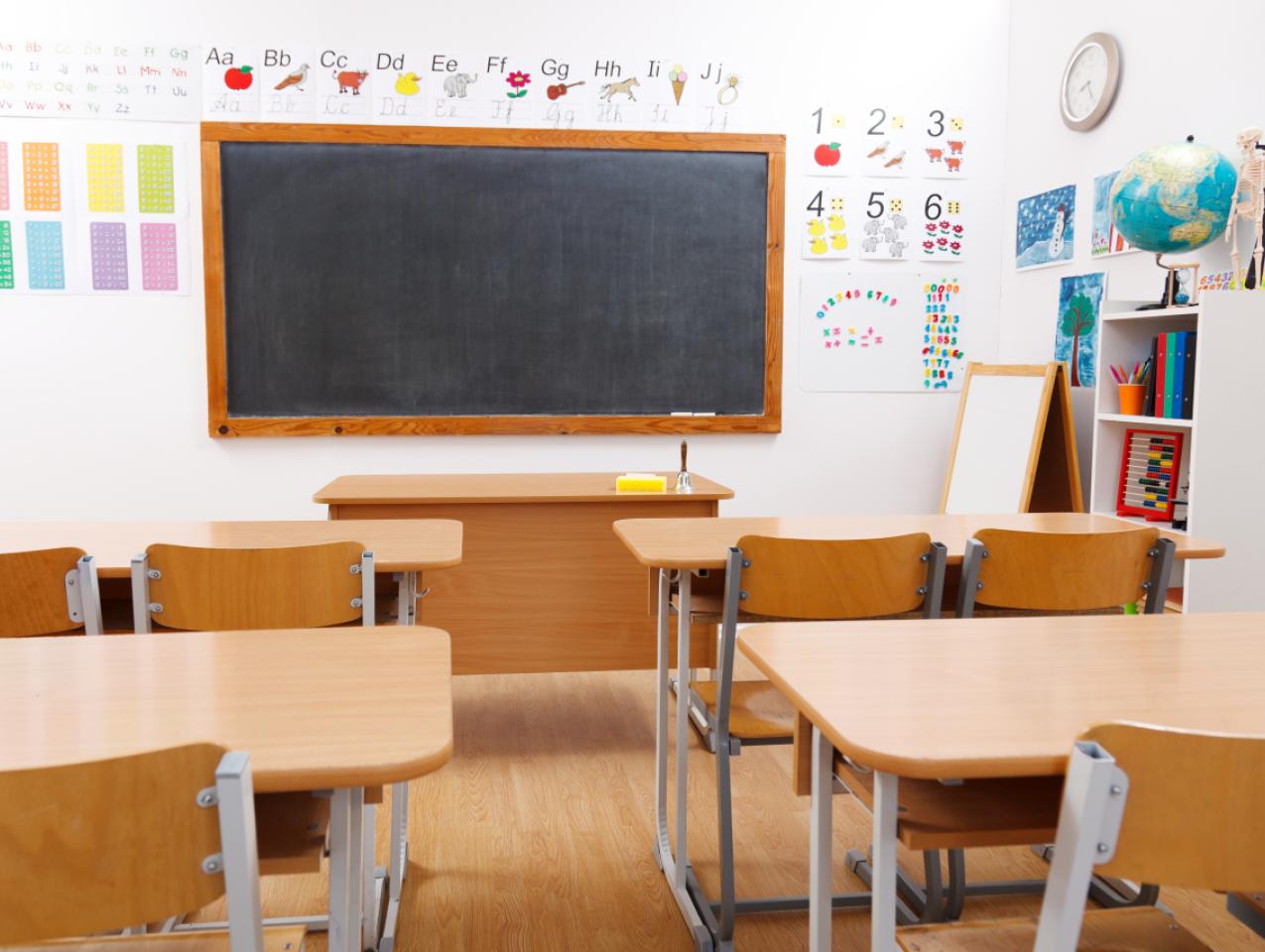 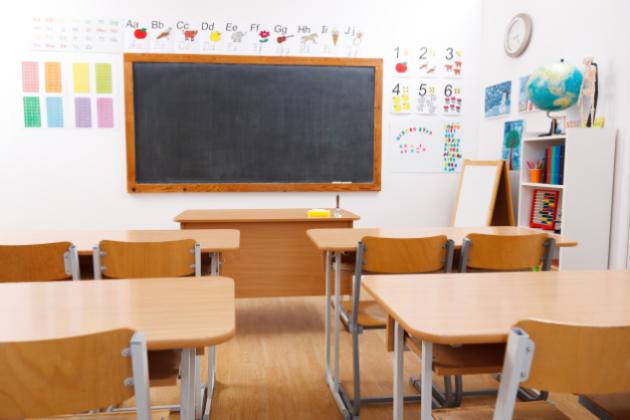 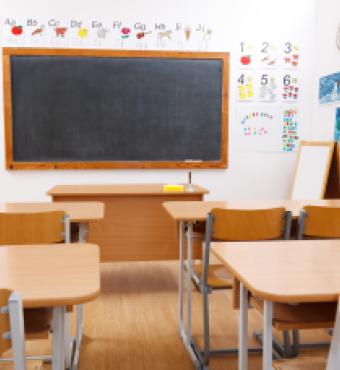 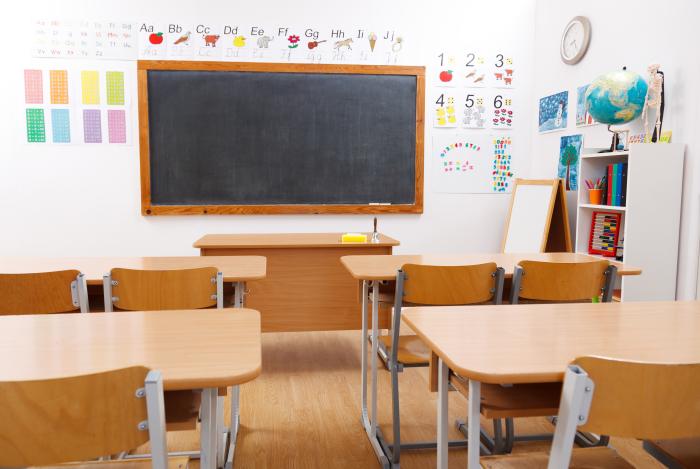 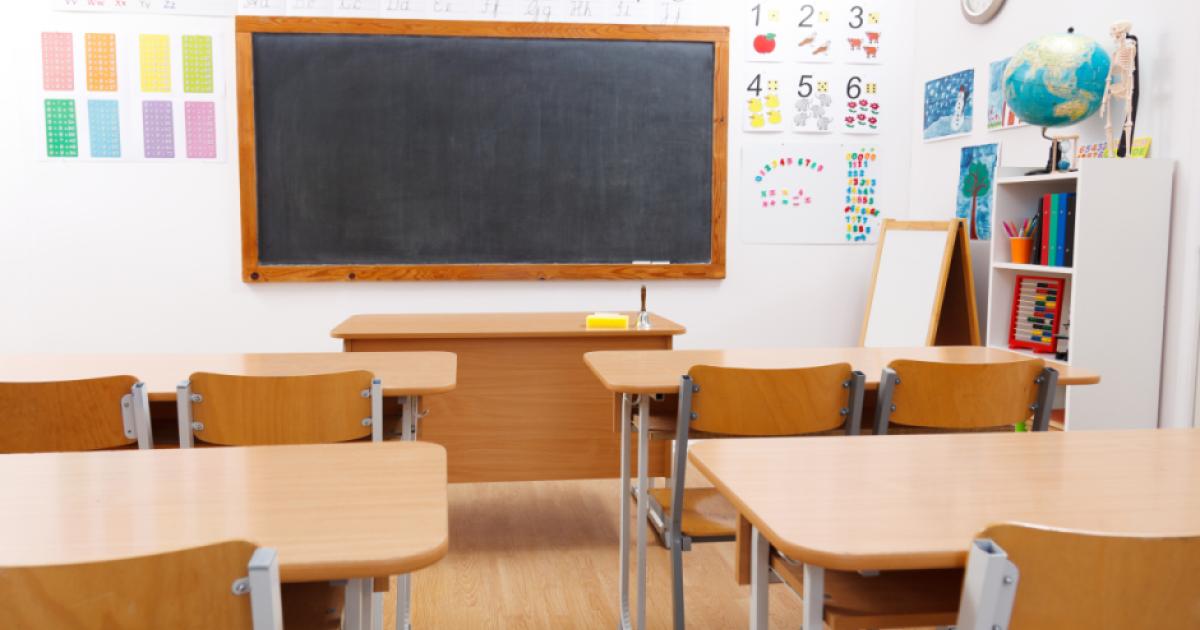 Two months ago, CDC director Dr. Rochelle Walensky remarked, “My son is back in school. CDC believes schools should be the last place to close and the first place to open.” Lucky for Walensky that she doesn’t live in California, which is among the worst states in returning students to their classrooms.

The main impediment to reopening California schools is teachers’ unions, which have largely rejected proposals to reopen, including those that include significant financial incentives. But the United Teachers of Los Angeles (UTLA) has gone well beyond rejection, criticizing these proposals as “a recipe for propagating structural racism,” according to UTLA president Cecily Myart-Cruz.

Are you confused? I am, because I thought it was the CDC who was responsible for drawing conclusions from “the science,” the one and the same organization that is recommending that schools reopen. I wonder if the UTLA is referring to the CDC’s Dr. Wallensky as one of those White, wealthy parents, who are pushing for a rushed return to schools?

As most of California public schools have been closed since early last year, the UTLA seems to have had too much time on its hands, as it just issued a resolution condemning Israel in its latest conflict with Hamas, which lobbed 36 missiles into Israel from the Gaza Strip in late April. This aggression led, not surprisingly, to rockets being launched from Israel into the Gaza Strip.

Chapter heads of the UTLA voted to support a resolution that explicitly calls for the support for the Boycott, Sanctions and Divestment (BDS) movement against Israel, and an end to all US financial support for Israel. The reason? Because Israel defended itself against Hamas. Yes, this is the same Hamas that vows to destroy Israel, incite Jihad, and reject any negotiated peace settlement, among other peace-loving missives. And that in the past has timed rocket launches in the morning, when children are going to school.

Nowhere does UTLA recognize that Hamas is regarded by the United States and the European Union as a terrorist organization. No surprise there, because wishing to destroy an entire country tends to place one on such lists. Well, no matter, it probably is too much to expect a union representing the teachers of our children to provide full disclosure about current and historical world events. UTLA is also the same union that went on strike in 2019, before COVID, with a main purpose of suppressing the state’s charter schools, which are the major competition facing traditional schools.

Charter schools, which grew out of interest in having public alternatives to traditional schools, began in 1992 and now enroll more than 600,000 students within California. Charters have become increasingly popular, and their number has doubled over the last decade.

Charters now enroll about 10 percent of all schoolchildren in the state but about 20 percent of Los Angeles schoolchildren. The rapid growth of charters reflects parent dissatisfaction with some traditional schools, as test scores in California schools are among the lowest in the country.

The union spoke, and quelle surprise, lawmakers listened to one of their most important political supporters and passed Assembly Bill 1505, which now requires that approving new charter schools necessitates that fiscal impact on traditional schools be considered, and that charter school teachers must now be credentialed. So much for competition in the world of education.

The idea that teachers’ unions would be keeping schools closed against the strong recommendations of virtually all infectious disease experts and would be implicitly siding with a terrorist organization would have been inconceivable only a few years ago.

But this is what happens when there is a leadership vacuum in state and local politics, and when politicians are unwilling to stand up to those organizations who fund their campaigns. And there will be no end in sight of this remarkably bad behavior until California voters demand better.