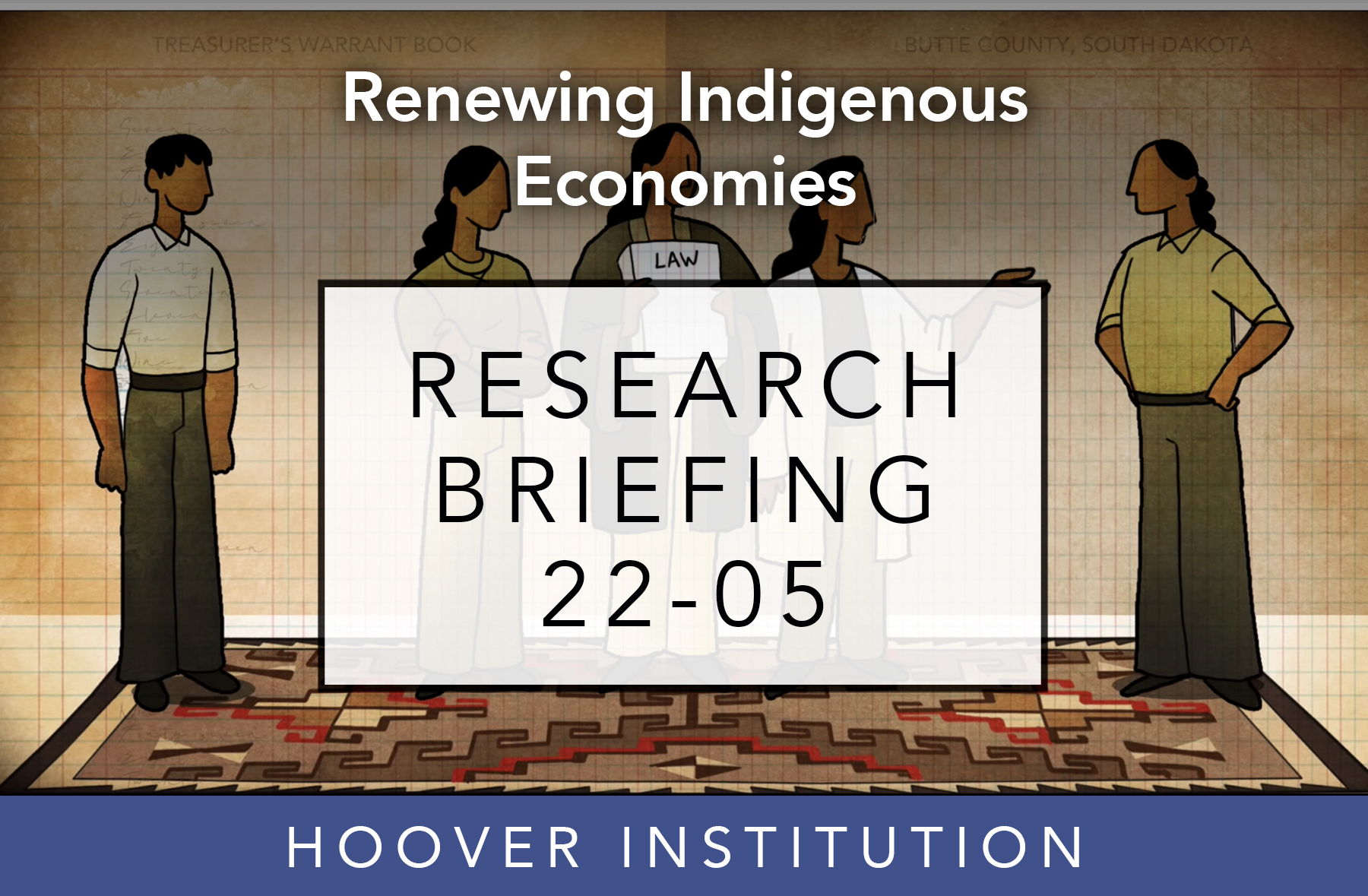 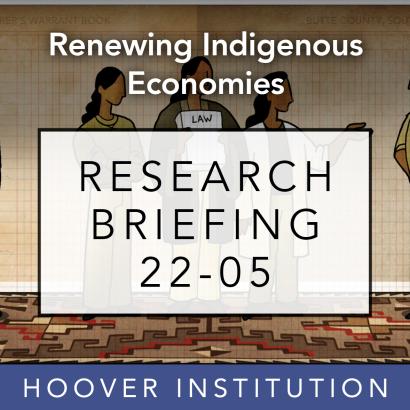 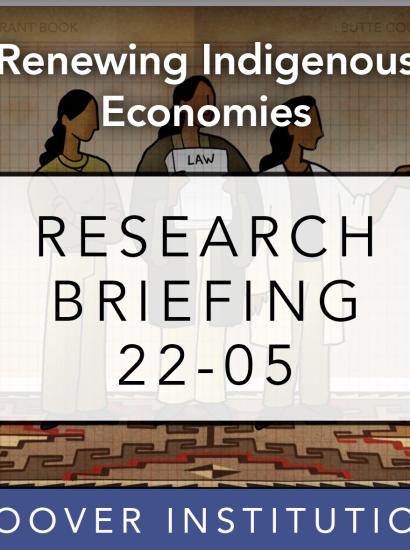 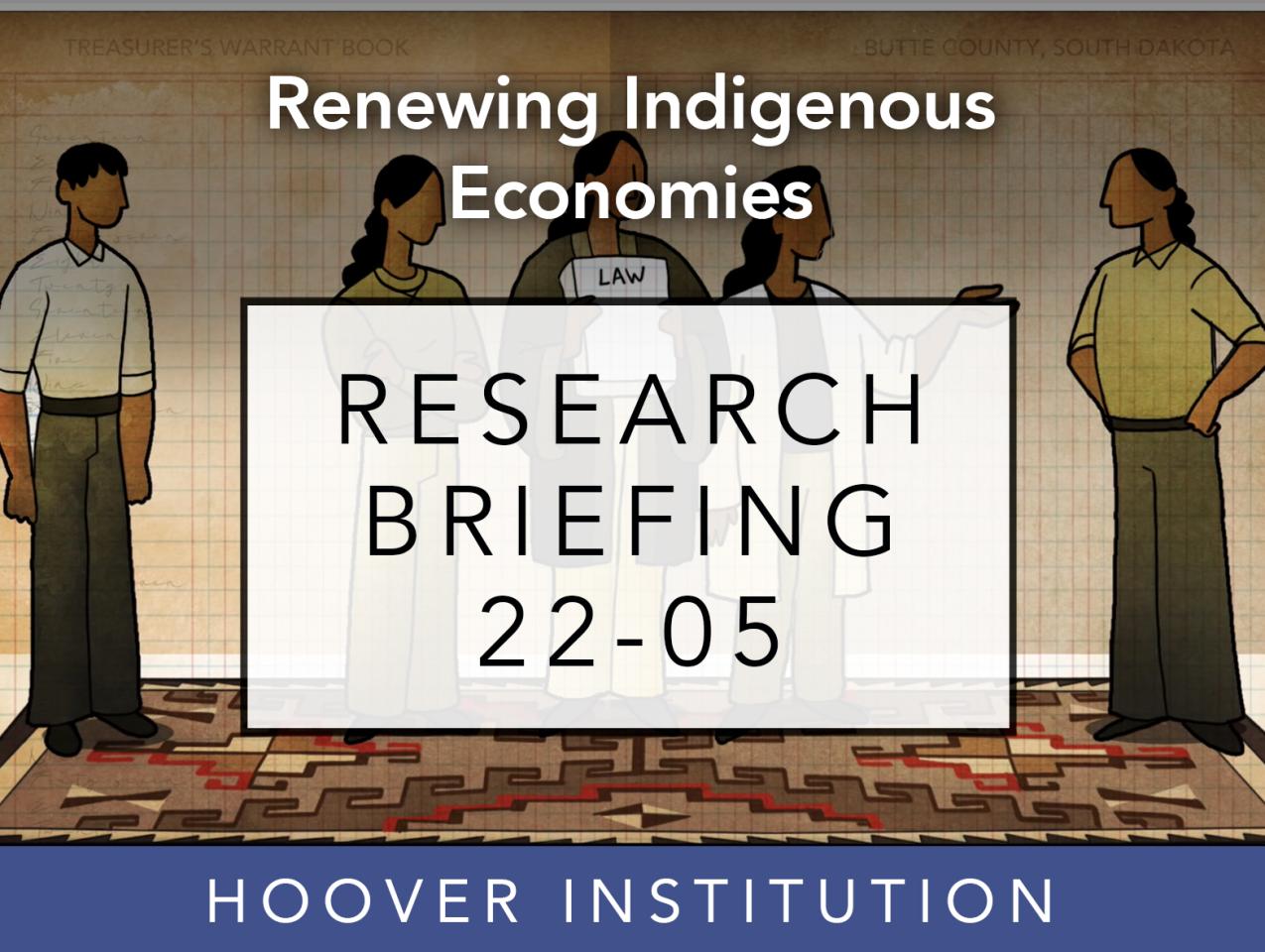 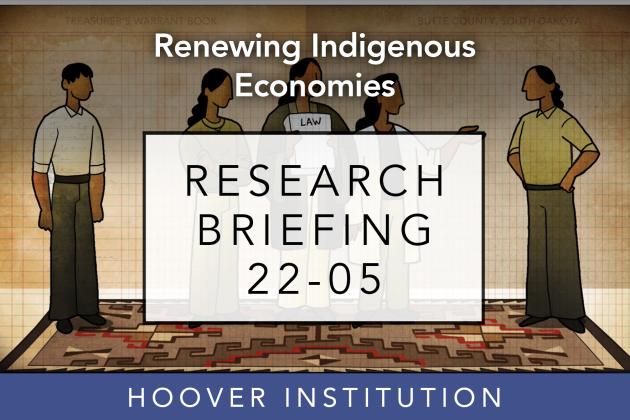 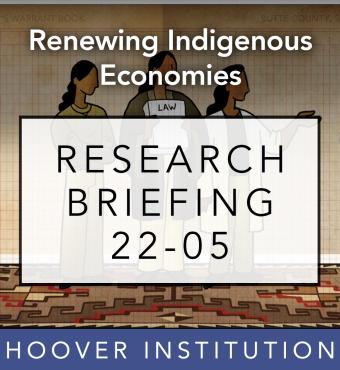 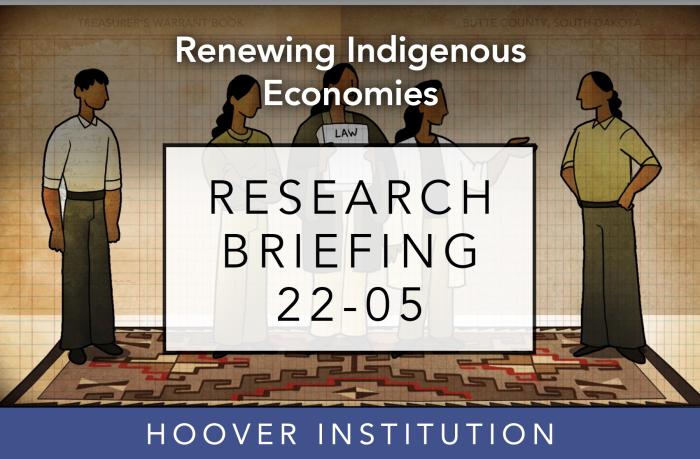 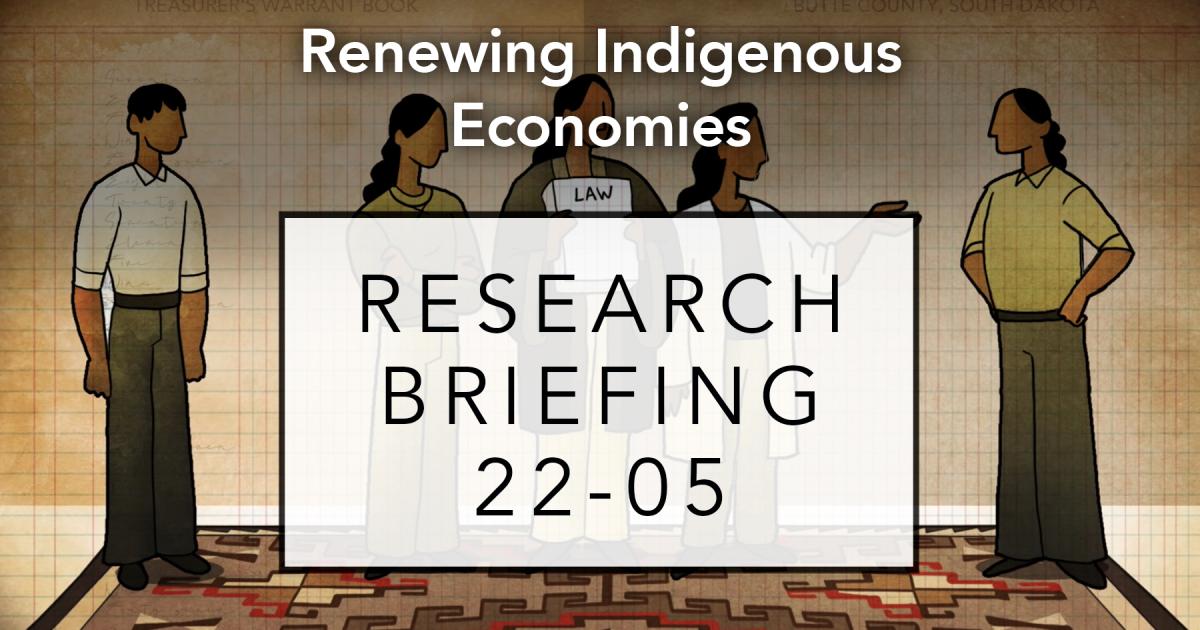 Can government-funded labor market training programs help to close earnings and employment gaps, specifically when those programs are delivered by Indigenous organizations? In Canada, such programs have existed for decades but are rarely studied in a rigorous and quantitative way. This is true for other countries as well: for example, the US Department of Labor funds tribal service-delivery organizations to administer employment training programs specifically for Native Americans, but the effectiveness of these programs has gone largely unevaluated. This research evaluates impacts of Canada’s largest program. It may also inform the design of related programs elsewhere.

We study the Aboriginal Skills and Employment Training Strategy (ASETS), Canada’s largest labor market program for Indigenous people, during its operation. ASETS is a demand-driven program that is implemented by Indigenous organizations and funded by the federal government. For example, the federal government will provide funding to a First Nation government or to an Indigenous nongovernmental organization to provide training and other support they believe would be beneficial to their people given the surrounding labor market context.

We used the Labour Market Program Data Platform (LMPDP) to conduct the analysis. The LMPDP includes every person who participated in ASETS, which operated from 2010 to 2018. It integrates details of labor market program participation with information from employment insurance records and tax returns. All data were anonymized and accessed through a restricted platform. The data include more than 100,000 Indigenous participants.

Because we do not observe a non-participating group for all ASETS participants, we compared groups of ASETS participants who participated in “low-intensity” and “high-intensity” programs. High-intensity programs promoted skill development or created employment incentives through job creation partnerships or wage subsidies. Low-intensity programs included only employment assistance services or job counselling. We used detailed data on participant labor market histories and local employment conditions to focus comparisons across participants most similar to one another. Our sample included people aged 18 to 60 who first entered ASETS between 2010 and 2014. We estimated the effect on earnings two years after the intervention for the average participant. We also estimated effects at different quantiles of the earnings distribution to determine whether ASETS generated meaningful earnings benefits for the poorest participants.

Because earnings even at the top percentile of our sample—the far right grouping in figure 1—are below the median for the entire Canadian population (excluding those with zero earnings), high-intensity ASETS interventions may help narrow the earnings disparities between Indigenous and non-Indigenous peoples. However, ASETS high-intensity participation may also increase inequality among Indigenous participants. 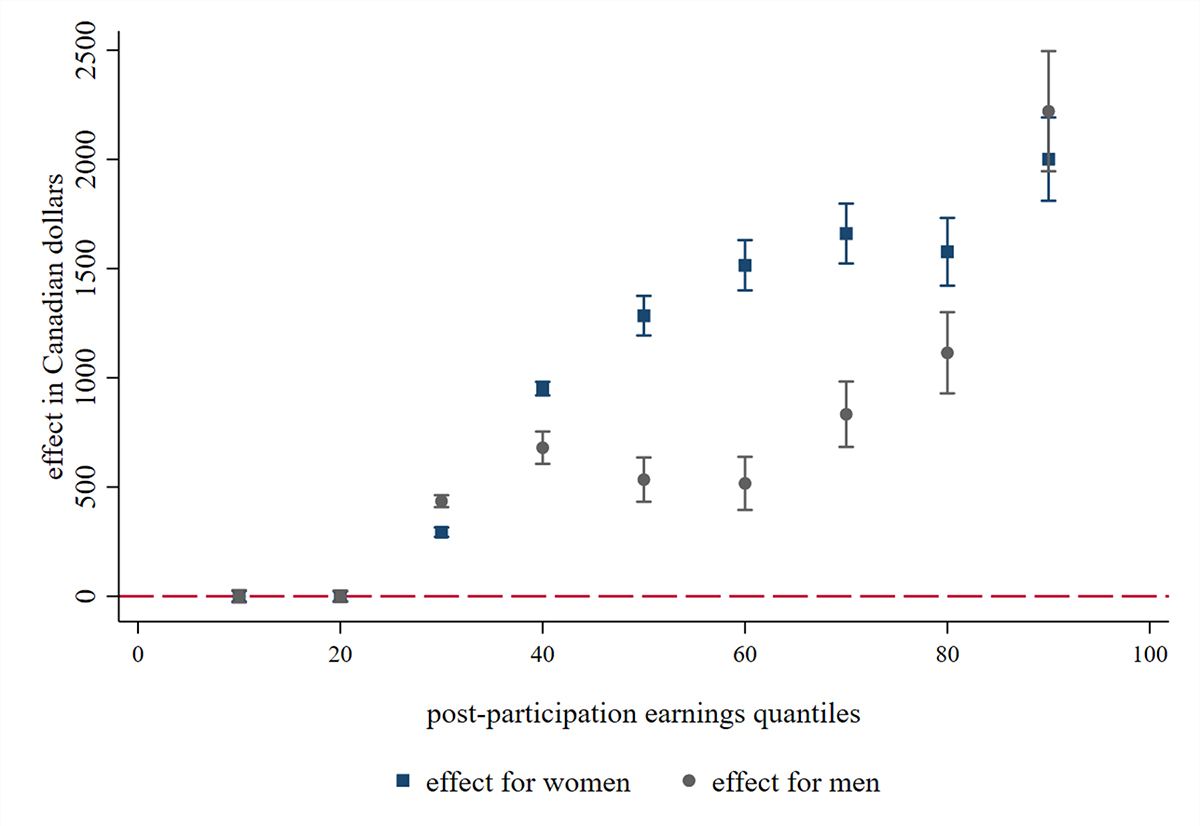 Fig. 1: Quantile Treatment Effects of High-Intensity ASETS Participation on Earnings Two Years Post-Participation. The horizontal axis depicts the quantile of the earnings level of respondents, and the vertical axis reflects the dollar-value earnings effect of participation in programs such as skill development relative to basic job counselling. The data show larger program effects for people who are higher earners. The solid capped bars are 95 percent confidence intervals. The circle and square in the center of the solid capped bars are the point estimates of the effects for men and women, respectively. The red dotted line is set at zero.

When are job training programs, such as ASETS, most effective? Do participants seeking work on reserves (to use the Canadian term for reservations) gain as much in earnings as those seeking work in large cities? Do the programs affect Indigenous well-being in ways not measured in earnings and employment, such as self-confidence? Does provision by Indigenous service organizations generate more benefits than provision by non-Indigenous organizations? Do other employment training programs across the world deliver comparable benefits to Indigenous peoples? Do program benefits exceed program costs?