Leaving Behind “Leading From Behind”

In 2008, Barack Obama campaigned as a foreign policy moderate, wary of the aggressive interventionism of the George W. Bush administration but willing to take on a leading role for America in combating particularly ominous threats. While promising to pull the remaining American forces out of Iraq, he vowed to send additional troops to Afghanistan. He said that he would collaborate with other nations to a greater extent than Bush, but at the same time served notice that he would act unilaterally when vital U.S. interests were at stake. 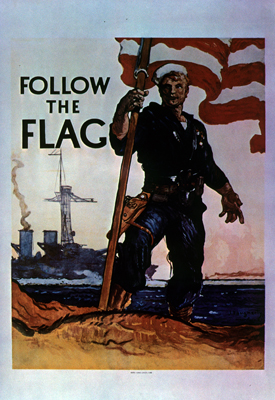 Leaving Behind “Leading From Behind” 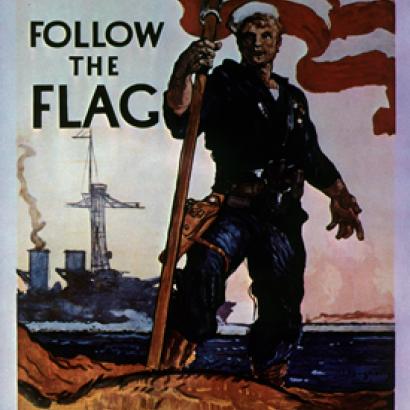 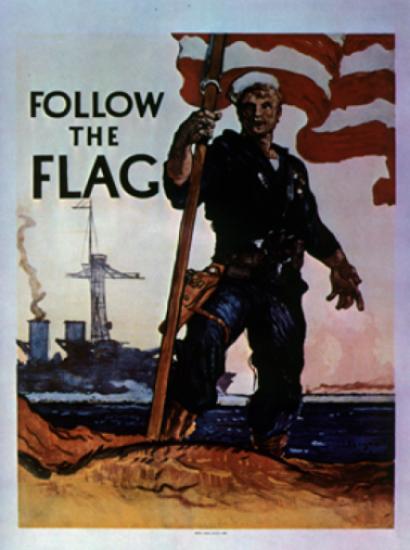 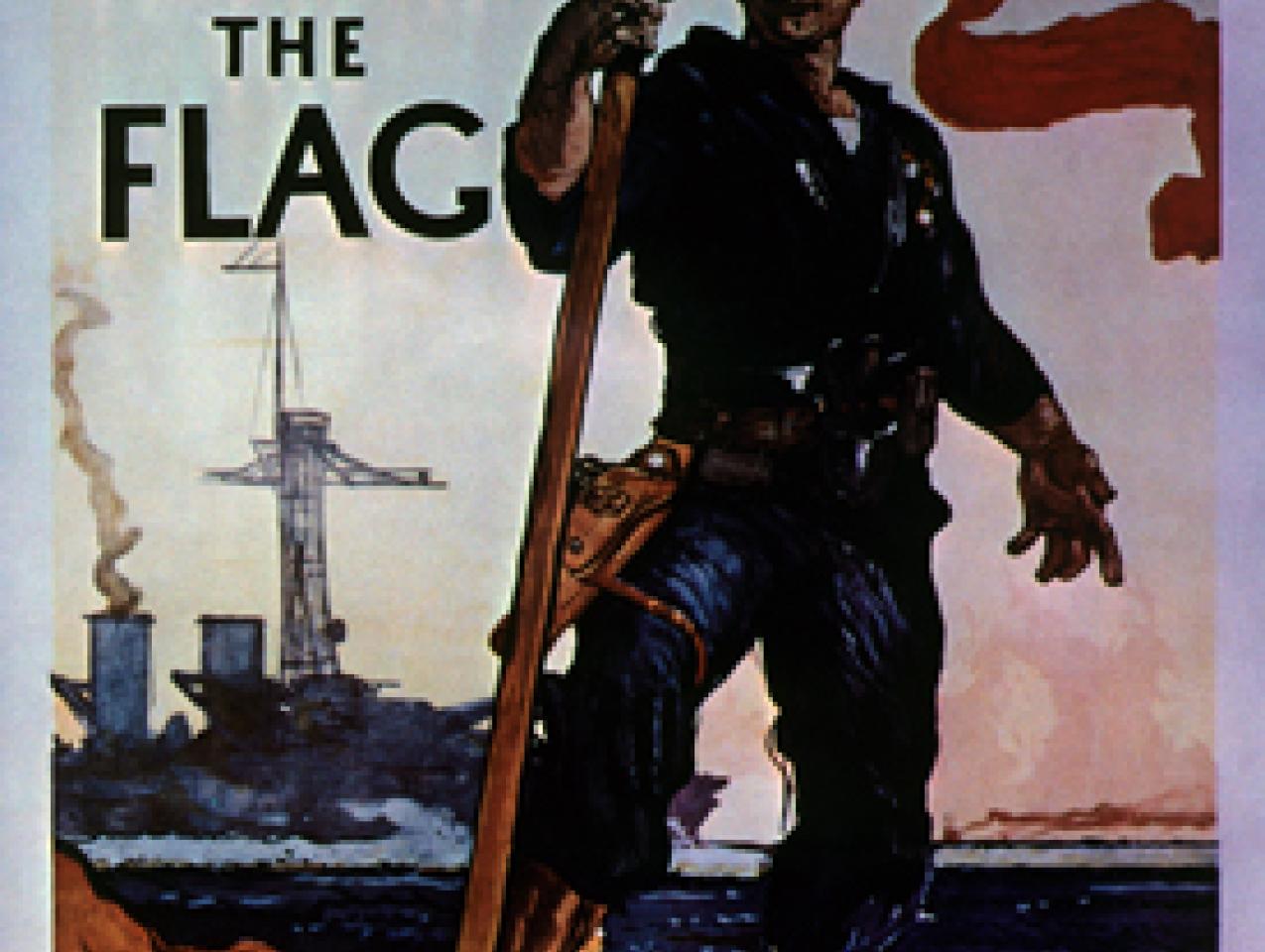 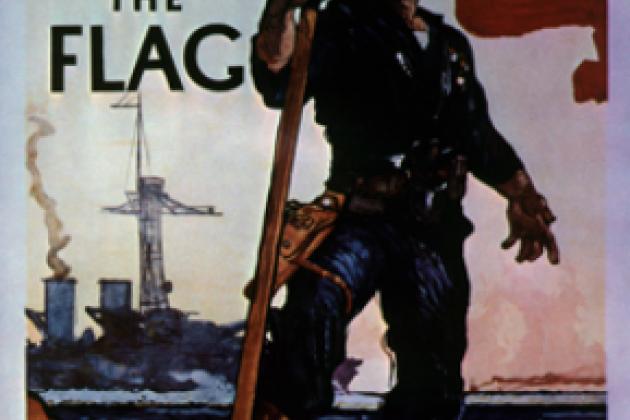 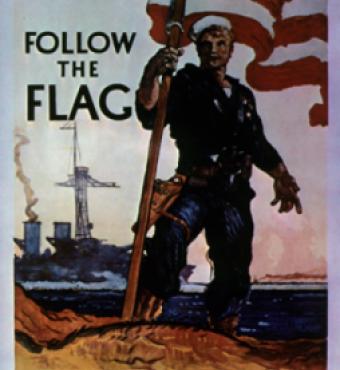 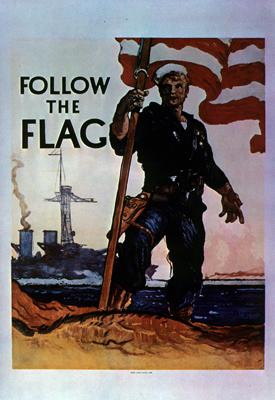 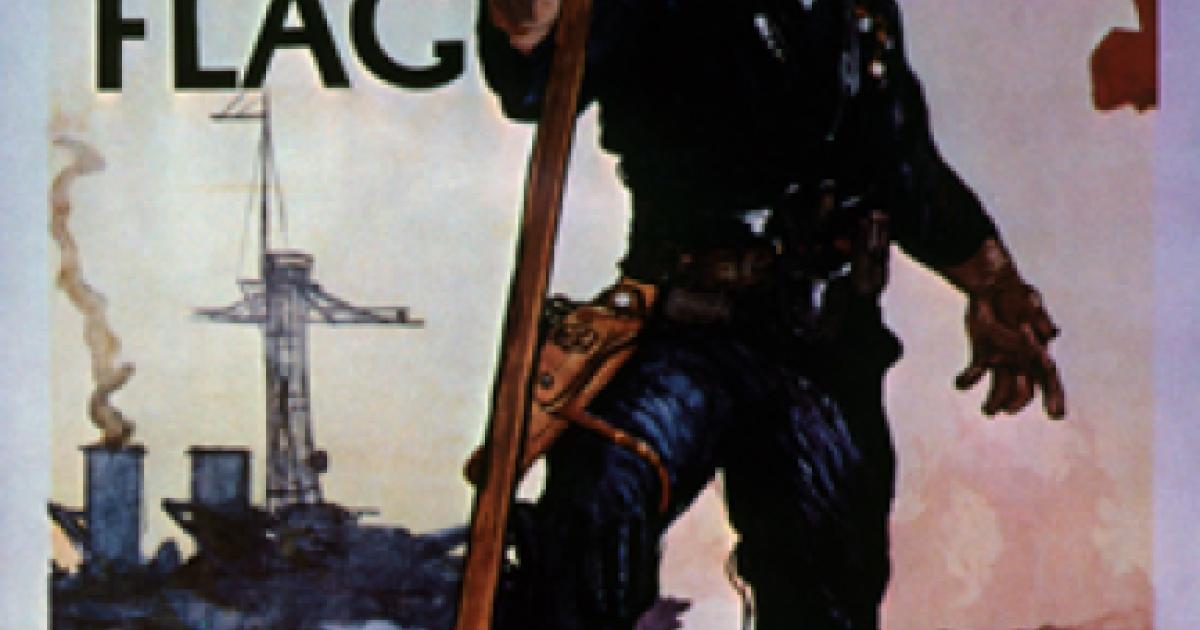 In 2008, Barack Obama campaigned as a foreign policy moderate, wary of the aggressive interventionism of the George W. Bush administration but willing to take on a leading role for America in combating particularly ominous threats. While promising to pull the remaining American forces out of Iraq, he vowed to send additional troops to Afghanistan. He said that he would collaborate with other nations to a greater extent than Bush, but at the same time served notice that he would act unilaterally when vital U.S. interests were at stake.

During his first years as president, Obama generally conformed to these pledges. He authorized several increases in the U.S. military presence in Afghanistan. He began withdrawing U.S. forces from Iraq, at a slower pace than promised in the campaign, but one that nonetheless put the administration on a course for complete withdrawal. He worked with foreign allies on trade deals, and used drones unilaterally against extremists in Pakistan.

The foreign policy of Obama underwent profound change in 2011, a year that saw the departure of Robert Gates and other career foreign policy heavyweights. During 2011, Obama pressured Congress into steep cuts to the defense budget, while simultaneously formulating a new national security strategy that promised to defend the nation with substantially fewer resources. Under the new strategy, the United States would no longer fight large wars of counterinsurgency, as it had in Iraq and Afghanistan, and would instead rely on special operations forces and drones to defeat the remaining terrorists. The Army and Marine Corps would hence be cut by 100,000 troops. The new strategy also called for a “pivot to Asia,” the continent on which America’s future ostensibly hinged, where American air and naval power rendered a large ground presence unnecessary.

Obama viewed greater reliance on the military strength of allies as a means of compensating for the reduction in American military strength. The first place where he tested this proposition was Libya, where he joined forces with the French and British in bombing and, eventually, ousting Muammar Gaddafi. Obama’s decision to restrict American participation in the bombing campaign and leave guidance of the campaign to the French and British elicited the remark from an unnamed Obama adviser that Obama’s Libya strategy was one of “leading from behind.” When rebels toppled Gaddafi, the Obama administration heralded it as vindication of its strategy.

The Obama administration decided to entrust the security of American diplomats in the new Libya to local Libyan militias. That decision led to the killing of the U.S. ambassador at a poorly protected diplomatic facility in Benghazi, and contributed to the collapse of the Libyan government that had taken power after Gaddafi’s demise. Obama eventually conceded that his administration’s failure to secure the peace in Libya was the worst mistake of his Presidency.

The problems encountered in Libya did not, however, convince Obama to abandon the notion of “leading from behind.” He let the Saudis take the lead in defeating extremists in Yemen after its government imploded, and left it to the French to thwart al-Qaeda’s bid to overrun a disintegrating Mali. Obama stayed America’s hand as the Ugandans took charge of counterterrorism against al-Shabaab in Somalia, and he let the Iraqis, Iranians, and Kurds lead the battles against ISIS in Iraq and Syria. He deferred to the Germans and French in dealing with Vladimir Putin on Ukraine. In few of these places have America’s allies lived up to America’s expectations.1

Opinion is divided as to the origins of Obama’s foreign policy turn. Some commentators emphasize Obama’s preoccupation with domestic affairs and his approval ratings.2 Others attribute “leading from behind” to Obama’s ideological distrust of American power and America more generally.3 More sympathetic observers contend that Obama has been driven by popular disenchantment with foreign entanglements and his own recognition of the limitations of American power.4

The evidence does not support the argument that Obama was pushed into isolationism by the public, if by the public is meant the American people as a whole. Obama campaigned in 2008 on escalating the war in Afghanistan because of the perception that the American people favored such an escalation. Support for that war, and for overseas engagements in general, did not decline until Obama demonstrated that he himself was disenchanted. A more plausible case can be made that Obama was influenced by the opinion of his liberal Democratic base.

Since the 1960s, large segments of the Democratic Party have advocated a reduced role in foreign affairs for the United States, on the principle that unilateralism is tantamount to moral arrogance. The Carter and Clinton administrations adhered at times to multilateralism on these grounds. But Obama has done so with an unprecedented consistency, and in the process has brought sizable elements of the public along with him. The longer that such an idea informs American policy, the more likely it is to become an enduring feature of American policy and American public sentiment.

Within history can be found cases to suggest that this feature will endure, and cases to suggest that it will be overturned. The decline of the British empire after World War II, for instance, was accompanied by a permanent loss of interest in unilateral leadership on the world stage. On the other hand, the United States rebounded in the 1980s after the retreat and demoralization of the Carter years.

Exploring such analogies offers useful insights into America’s future prospects. Britain’s retreat from global leadership was to a substantial extent driven by the loss of colonies and declining power relative to the superpowers. The United States is declining in relative terms to China and India, which are experiencing economic growth at much higher rates, spurring arguments that the United States should prepare to yield many of its leadership responsibilities.5 Another school of thought holds that American economic stagnation and political turmoil threaten America’s ability to remain in its position of global preeminence.6 But others, like Josef Joffe and Robert Lieber, are confident that the United States still has the resources and cultural fortitude to be the preeminent leader if it so chooses.7

The rebound of the 1980s depended upon the leadership of Ronald Reagan, who singlehandedly replaced an aura of gloom with one of national confidence and assertive internationalism. If the American people of 2017 are similar to those of 1981 in their receptivity to a more active and robust American presence on the international scene, then the next President should be able to convince them to move in a new foreign policy direction. It could be argued that the receptivity will be different in 2017 because of the rise of the Millennial Generation, which seems to have little interest in American leadership overseas. On the other hand, one could argue that the population of 1981 contained a similar generation in the Baby Boomers.

Whether the next President will choose to lead in the matter of Reagan is a different matter. Both candidates have made statements indicating that they want America to lead more often from the front, but history has shown time and again the tendency of Presidential policy to diverge from campaign rhetoric. Both of the candidates have expressed skepticism of international engagement through their harsh criticism of free-trade agreements. The ascent of Donald Trump has been interpreted in some quarters as proof that large segments of the population are in agreement with Trump’s repudiation of the aggressive and open internationalism of the Bush years, but it could also be argued plausibly that his appeal was driven more by his charisma or his promises to revive the American economy. Both Trump and Clinton may be tempted to leave world problems to others because those problems have been made intractable by recent events. Syria, Iran, Libya, Yemen, and Ukraine do not seem good places for a new President to seek foreign policy achievements.