Leaving California: Elon Musk Moves To Texas And Takes Tesla With Him

At one time, California was a “big tent” state, inclusive and welcoming to all, particularly to innovators with big ideas. Once established in California, those innovators would stay. But California’s welcoming spirit has faded, as has its ability to economically compete with other states. And this is a major reason why California is losing unique businesses and transformational entrepreneurs. 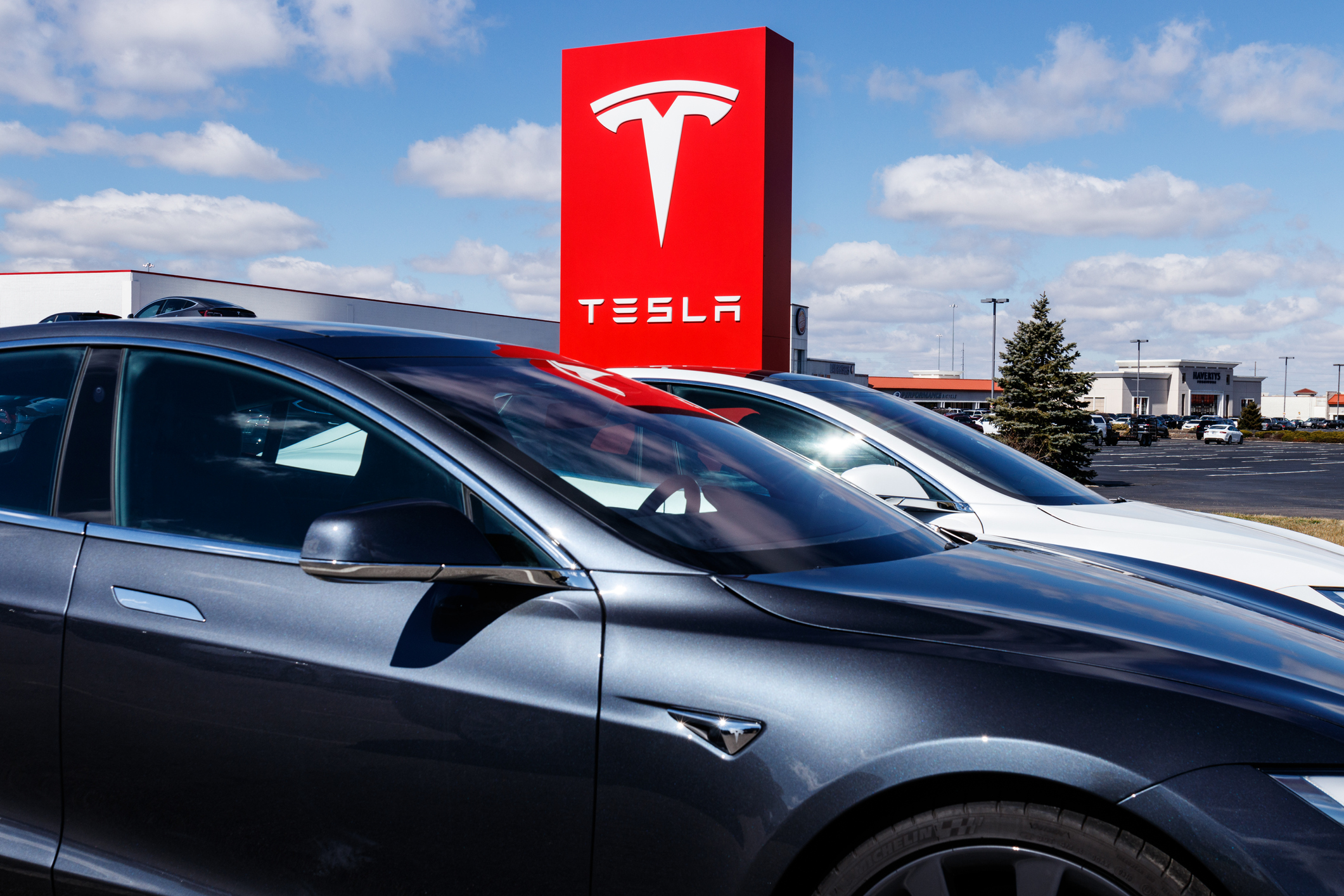 Leaving California: Elon Musk Moves To Texas And Takes Tesla With Him 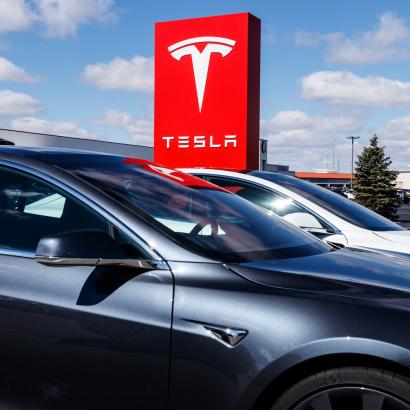 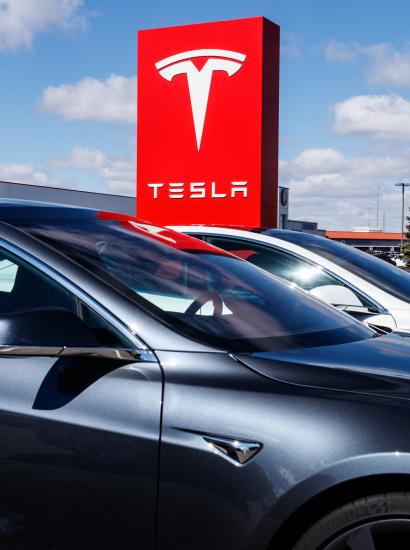 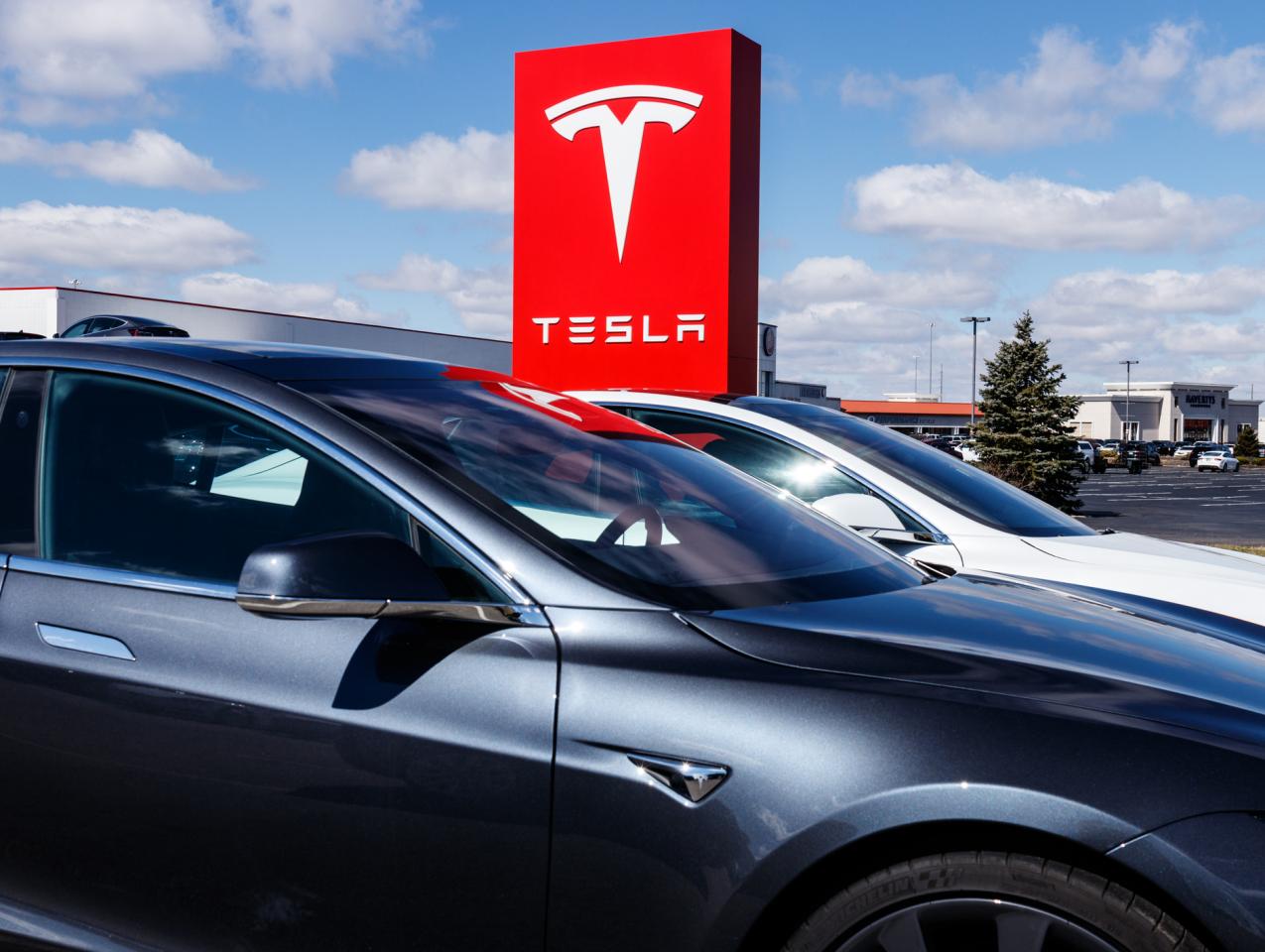 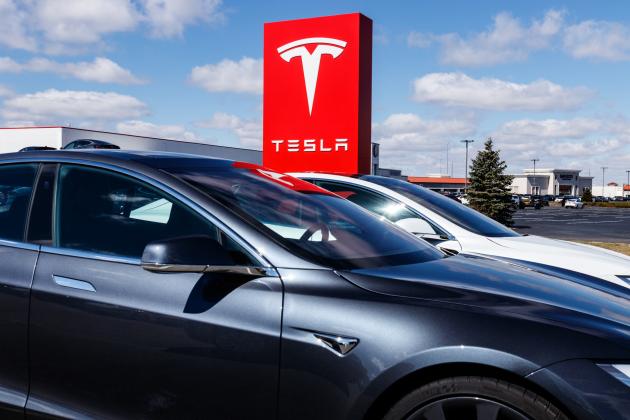 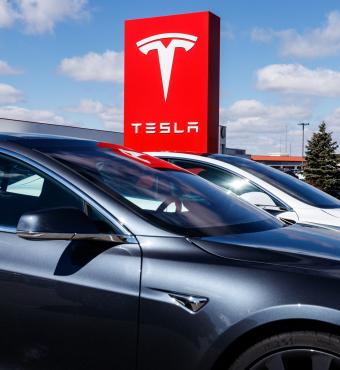 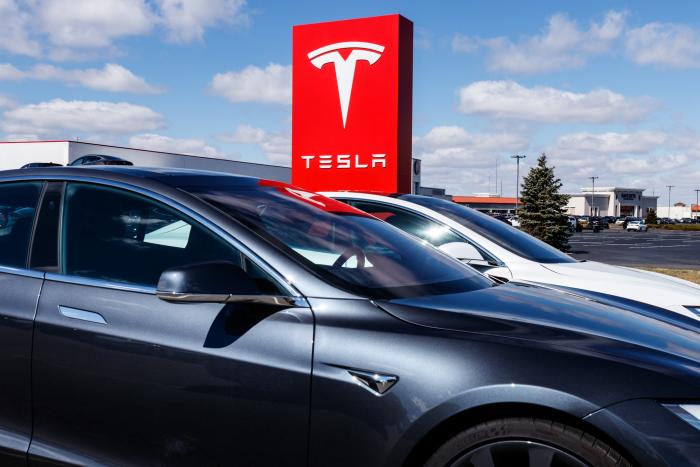 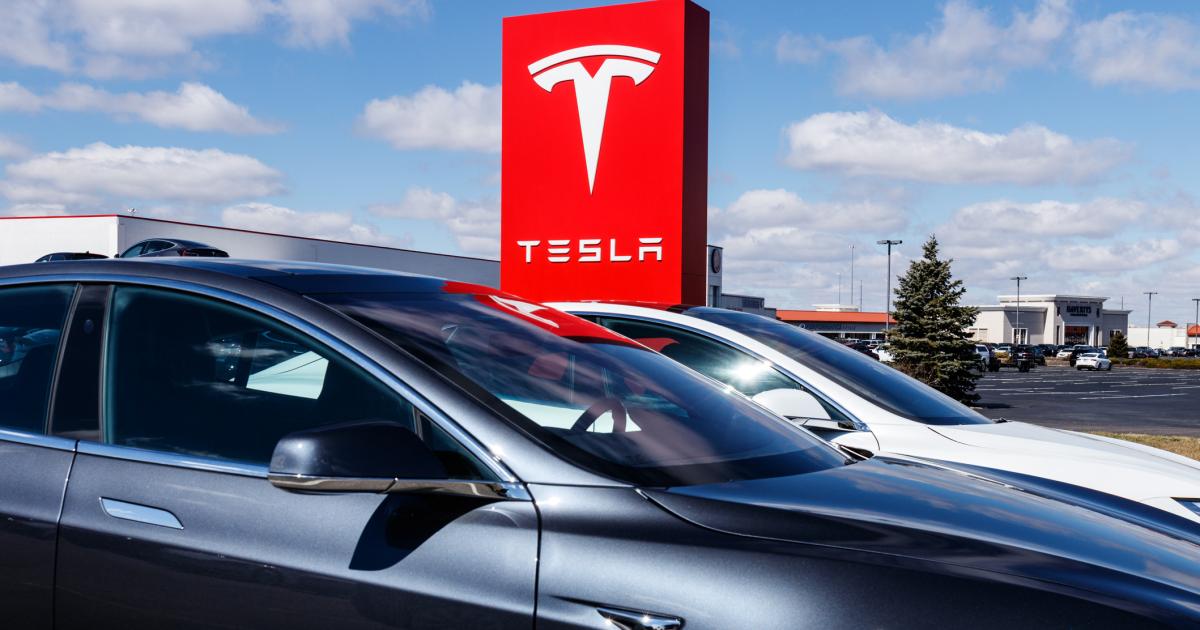 At one time, California was a “big tent” state, inclusive and welcoming to all, particularly to innovators with big ideas. Once established in California, those innovators would stay. But California’s welcoming spirit has faded, as has its ability to economically compete with other states. And this is a major reason why California is losing unique businesses and transformational entrepreneurs.

California not only lost Elon Musk, one of the most important innovators and entrepreneurs of the last two decades, but is now losing his Tesla headquarters to Austin, Texas. While Tesla will continue to operate its factory in Fremont, the car maker’s future now lies in Texas, which has a significantly better economic climate in terms of taxes, cost of living, regulations, and economic freedom than California.

Electric vehicle sales are just a decimal point in the auto industry, with about 235,000 annual electric vehicle (EV) sales compared to total national sales of 17 million total national car and truck sales in 2019. But EV sales are big business in California, home to 43 percent of national EV sales, despite having just 12 percent of the population. Why? California is the land of the electric vehicle subsidy largesse, which benefits wealthy, politically progressive drivers who love telling their like-minded friends that they drive a zero-emissions car and are saving the planet, while at the same time enjoying very generous rebates.

Who pays for this? Those who don’t drive electric vehicles. And California plans to spend another $525 million in electric vehicle subsidies over the next three years to incentivize car buyers to purchase more EVs.

Musk and Tesla have been not just an entrepreneur and his business to California. They have been an investment, as Tesla has received billions of dollars in state subsides, most of which come from selling zero-emissions regulatory credits to other automakers. California is one of a dozen or so states that require automakers within the state to produce a minimum number of zero-emissions vehicles (ZEV). Automakers who fall behind on this metric purchase “credits” from those automakers who have more than they need. Since Tesla produces nothing but ZEVs, they always have credits to sell, and these sales have netted Tesla around $3.6 billion—with a “b.”

With so many reasons for Elon Musk to stay, why did he leave? Because despite California’s generous subsidies, and Texas offering no such regulatory credit subsidies, Musk saw a future in California with declining profitability from business fundamentals and a state with policy makers who have a decided distaste for his lack of politically correct thinking.

Musk’s frustration emerged in May 2020, during the pandemic, when his California auto factory remained shut down while other auto factories in the country were producing. The smart guy that he is, Musk reopened his factory, breaking the county rule, daring law enforcement to arrest him, and threatening to move his headquarters to another state. Musk forced the county’s hand, which ex post allowed Tesla to reopen. But Musk, who values economic freedom highly, saw what can happen when the proverbial door is opened to give government unprecedented powers to control individuals and businesses.

Musk needed to see strong leadership from state government. But here is what he heard from Governor Newsom, when Newsom was asked during a press conference about the possibility of Tesla relocating to states with less strict shut-down orders, and whether western states should be competing for business relocations by varying the severity of business shutdowns:

Q: “Do you have a response to businesses like Tesla that might be considering divesting from California because of the stricter public health orders here?”

Governor Gavin Newsom: “Yeah. The Western State Pact was about many things, it wasn’t about any one thing or another. In fact, very substantive, it was about what we were announcing today, a joint letter, it’s about sharing of best practices, it’s about a more collaborative spirit, it’s about recognizing there’s regional variations within our own states. I mentioned on multiple occasions, I’ll reinforce it here today, the incredible council support and advice we got from Colorado and Oregon, just as two proof points, on our regional variation plan that they had moved forward with, that we are moving forward with as well as just examples of us working collaboratively.”

If you are searching for clarity or meaning here, don’t bother reading the governor’s answer again. I tried three times and it doesn’t get any better.

Musk also saw limited opportunity for Tesla to expand its California operations, noting extremely high housing costs, which in part reflect Fremont’s over-the-top development fees of nearly $75,000 per unit for multifamily housing, and about $150,000 for a single family home, and where the median single-family home sells for nearly $1.4 million.

And what of the old California spirit of welcoming everyone, embracing new ideas and innovation, and having a public sector that cooperates with the private sector? Those old-school ideas have devolved to a point where one of our state legislators, Lorena Gonzalez (D), tweeted “F*** Elon Musk.”  Musk’s reply? “Message received.” And while Assemblywoman Gonzalez remains with us, f-bombs and all, Musk—and Tesla headquarters—are leaving.

Tesla’s move to Texas shows that a state with solid economic policies and fewer subsidies can win against a state that provides significant subsidies. This is a lesson that California would be wise to absorb.