Lessons From The European Welfare State

Lessons From The European Welfare State 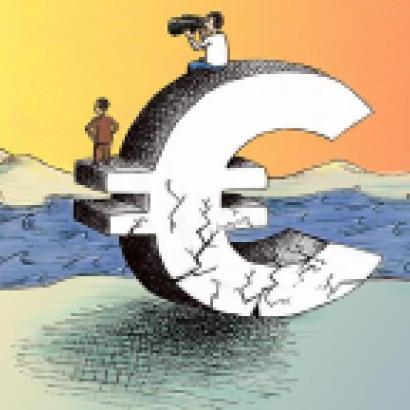 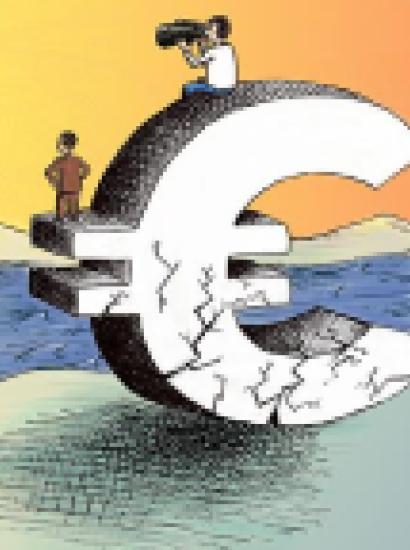 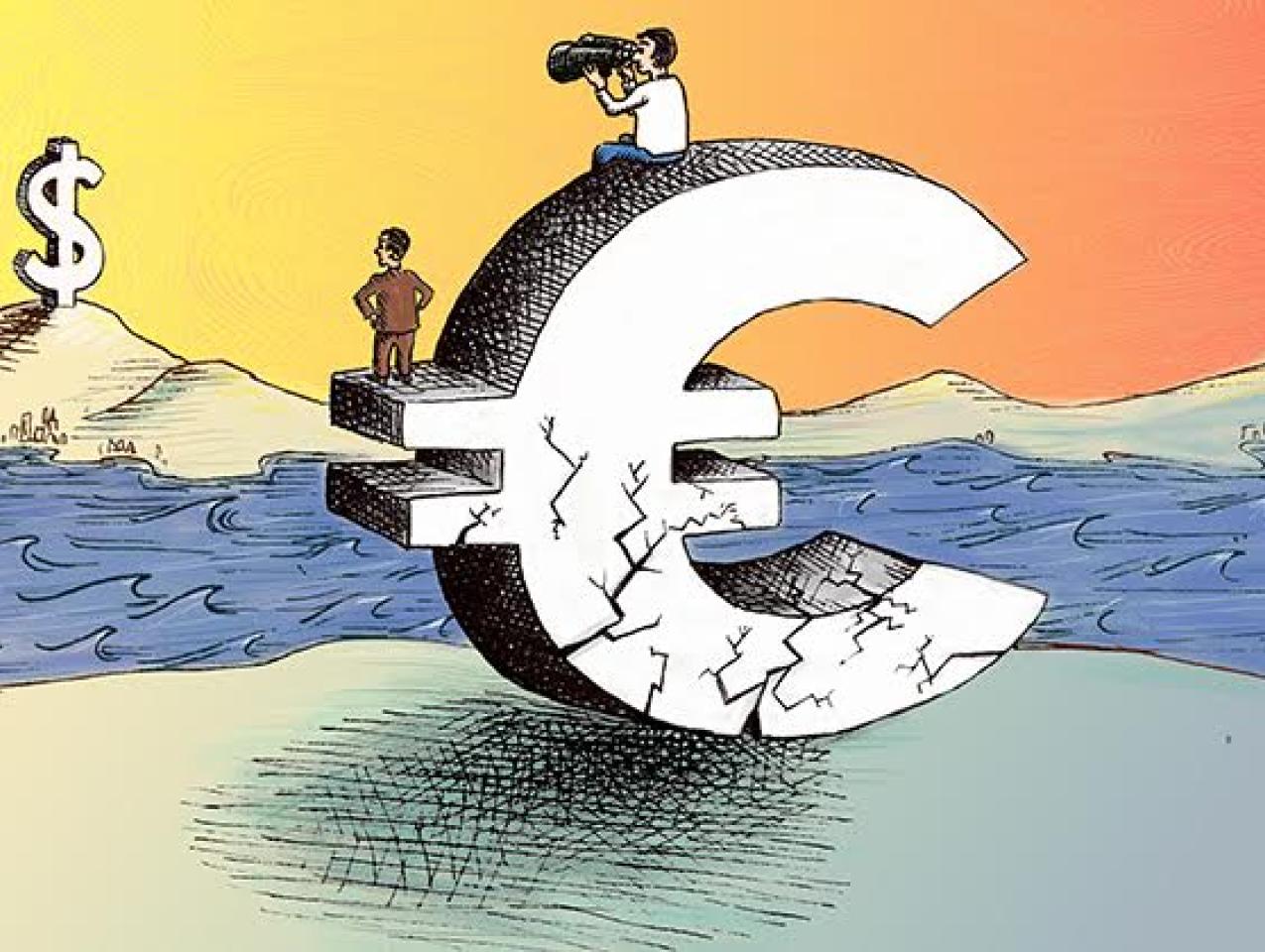 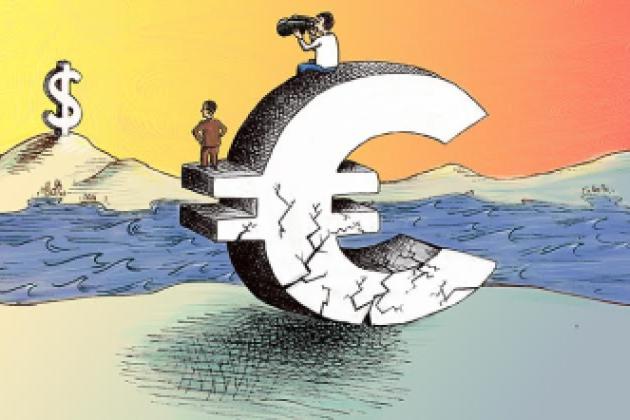 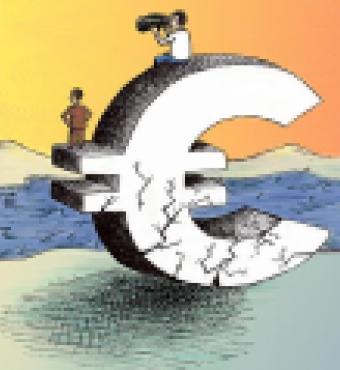 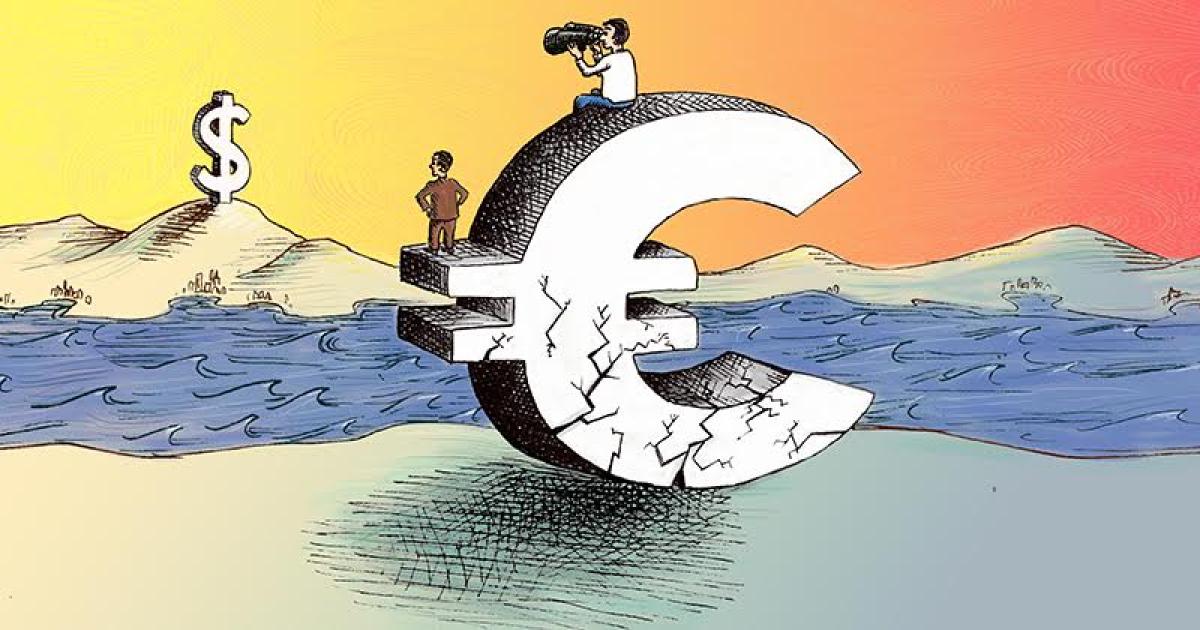 Europe has become the model for how democratic capitalism can give way to the welfare state. Following a surge of market-driven growth after World War II, there was a rise across the continent in income redistribution and regulations intended to protect workers and consumers, and to achieve “fairness.” From the 1960s onward, high tax rates and heavy regulations slowed economic growth. And many welfare state programs became roadblocks to economic progress by resisting reforms and prolonging the current European recession. This essay neglects the immigration problem that complicates many of these issues, but immigration does not change the need for real economic adjustment.

Current economic problems and prospects differ substantially among European nations. At one extreme is Greece, where promises for pensions and other benefits have made the cost of producing uncompetitive. (An index rates Greece's competitive position at 3.8 on a scale of 10.) Greek workers can retire on full pension after working 37 years, so a worker who starts at 18 can retire with full pension at 55. Most other European countries use 65 as the age for retirement with full pension.

Recently, the Greek Parliament finally agreed to reduce pension costs as part of its preparation for the next round of negotiations. Greece has much experience with agreeing to adjustments that it is unable to achieve in practice. To remain in the European Monetary Union, Greece has been required to adopt “austerity” budgets that would require it to run a large budget surplus and retire outstanding debt. Greece promises but cannot achieve balanced budgets or reduce its enormous debt. France and Italy are not as far along to disaster as Greece, but their welfare systems are also difficult to reduce to regain competitiveness.

The European Central Bank (ECB) managed the 2008 shock to the world economy relatively well. It could permit its exchange rate to depreciate. It was less successful in 2011 and after in managing the weakness in its peripheral members.  This shock was internal. The ECB could not adjust exchange rates. It tried low interest rates as a way of fostering recovery and expanding activity. When that failed, it lowered rates further, trying negative rates as a stimulus to bank loan expansion. Oddly, the ECB does not look across the border to the Swiss National Bank, which uses negative interest rates to slow expansion and deter Europeans from seeking a safe harbor for their money in Switzerland. If the Swiss negative rates slow the Swiss economy, as they do, the ECB policy cannot expect negative rates to generate expansion no matter how much lower (more negative) the ECB moves.

The main lesson for the ECB is an old one. Monetary policy cannot overcome real, structural problems. Spain and Ireland showed that EU members can restore growth most effectively by making the painful real changes that adjust real exchange rates. My experience in speaking last year to a group of EU policy officials is that most don’t like that message and don’t want to hear it. Sluggish growth will continue until EU officials adopt policies that encourage private investment, as Keynes recognized in the General Theory. Real investment is missing in the EU and the United States.

Europe’s current problems have an important lesson for the United States. Some of the candidates in the 2016 presidential race offer more welfare state benefits as a remedy for current voter malaise. The promise is that the way to make everyone better off is by taxing high incomes and distributing more to others. That’s the route that many in Europe took. Instead of the promised happy outcome, much of Europe got slow growth and high unemployment and an ever greater need to restore competitiveness by reducing the expanded welfare state.

Greece is just one extreme example of this. But that country is a tiny part of the European Union. France and Italy are much larger than Greece, so they are far more important in making the Union succeed or fail. Youth unemployment rates are nearly 50 percent in Greece, 39 percent in Italy, and 25 percent in France. This means that trained and ambitious youngsters are emigrating in record numbers.

About 25 years ago, political leaders in each of these countries hoped that by joining a common currency system with their neighbors, they could increase growth and reduce some economic instability by eliminating currency devaluations. The members agreed to call the new common currency the euro and to maintain a fixed exchange rate with all members of the group.

German Chancellor Kohl was less interested in the economic benefits. He wanted the common currency to bind France and Germany close together as a way of preventing a future European war. The French were pleased to enroll Germany in a multilateral system with majority voting. They wanted the group to reduce Germany’s power and influence.

As directed by Otmar Issing, the new system started well, but it became troubled in the new century. Some of the members adjusted to the world economic crisis of 2008. Others did not. The largest country in the group, Germany, benefitted from the decisions of its previous Social Democratic government to reduce Germany’s unit labor costs. Competitive labor costs enabled the successor government of Chancellor Merkel to increase its exports and grow faster than its neighbors. The German unemployment rate fell from double digits as Germany created an estimated 2.5 million jobs during the Merkel years. The next largest economies, France and Italy, could not find a politically acceptable way to get domestic agreements that reduced their labor costs as Germany had done. They lost competitiveness.

World Bank data suggest that Germany’s economic growth rate has been 50 percent higher than the French rate in recent years. And most of the difference is due to higher German productivity. As a result, French unit labor costs in manufacturing increased 28 percent compared to Germany’s 8 percent. Further, French tax rates are higher than those of Germany and French regulations are more burdensome, especially the outdated 35 hour workweek. French unemployment rates have remained above 10 percent for years.

Any system of fixed exchange rates works well if countries are able to adjust production costs to keep their economies competitive with their neighbors that are members of the system. Instead of trying to find ways to regain competitive position, France wanted the strong countries to buy up its debt. The German government rejected that idea outright. Germany insisted, correctly, that in a fixed exchange rate system, the only way to permanently adjust the system requires compatible means of adjusting relative production costs. It urged France to adopt the structural changes in its labor and other markets that would promote adjustment. They reached no agreement. French President Hollande and Italian Prime Minister Renzi eventually offered programs that might have made their economies more competitive, but the will of interest groups prevailed, so parliaments failed to enact them.

In Federalist 10, James Madison warned of the potential threat to constitutional government posed by “factions,” or interest groups. They ask for more benefits for their members financed by issuing debt. To prevent the debt from raising interest rates, central banks buy the debt by issuing money. A common currency like the euro replaced the member countries’ central banks with a single central bank for the group. But political behavior did not change. Debt continued to grow, and in some debtor countries, it grew rapidly. More frugal countries like Germany and Netherlands have lower debt ratios than troubled countries like Greece, France, Portugal, and Italy.

The United States is the world’s major monetary power, so it remains able to sell its debt at low interest rates. Although candidates mention U.S. budget deficits on occasion, none mention the estimated $90 trillion of unfunded promises mainly for pensions and medical payments that past and current U.S. governments have made. There is no chance that these promises can be kept.

Prime Minister Thatcher often said, “The welfare state will end when they run out of YOUR money.” If she was right, the end for Europe is here. And the lesson for the United States is to adopt less costly policies before debt markets force the change.

As far as Greece goes, the Eurozone leadership is wasting its time and money working with the country. It should suspend Greece from the common currency for five years. That would force Greece to promptly adjust its costs and prices by devaluing its exchange rate. At the end of the five years, the Eurozone should look for evidence that Greece has restored a competitive economy, reduced tax rates, collected taxes, and balanced its budget. Greece should be readmitted only if these changes are in place.

In the meantime, the Eurozone should concentrate on the much more important issue of French and Italian economic reform. Without those reforms in major countries, a fixed exchange rate system cannot produce growth in all its members. With its second and third largest members stagnant, the system will continue to fail

And again, the lesson for the United States is that we will not escape the problems of the welfare state. Candidates may promise Utopian outcomes. Reality is very different.