Clinton, Trump, the Obama administration, and the media—all are guilty of obfuscation, deceit, and dishonesty. 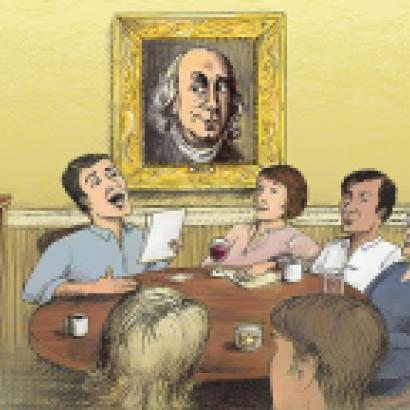 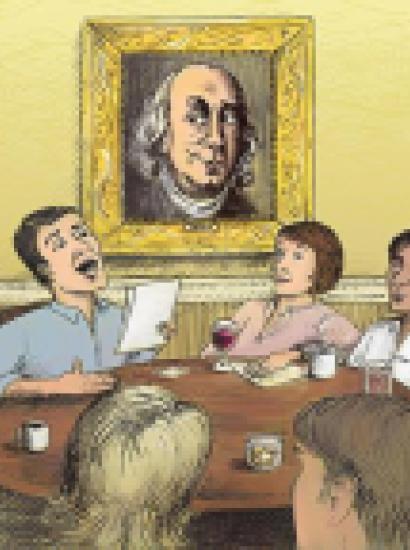 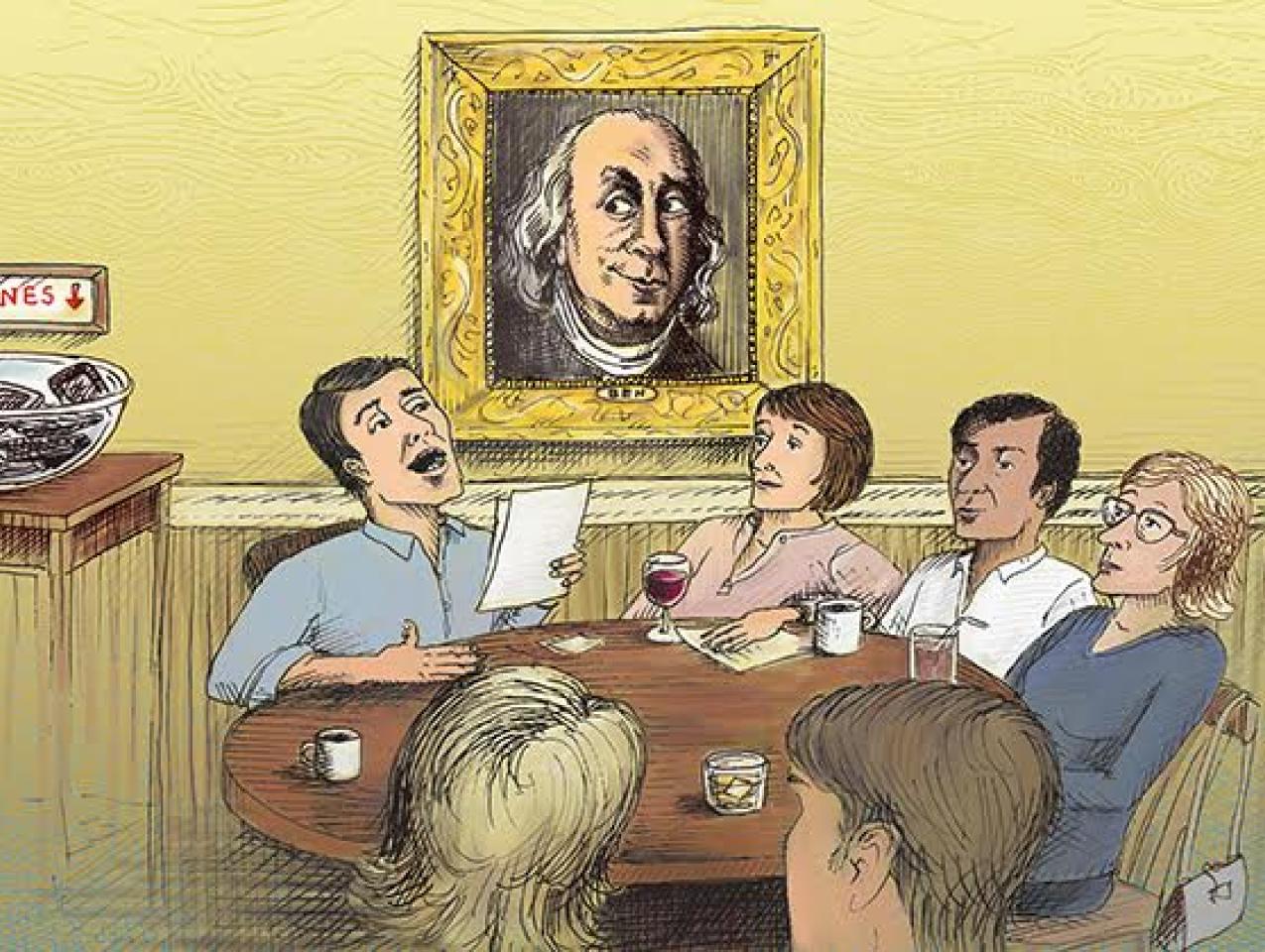 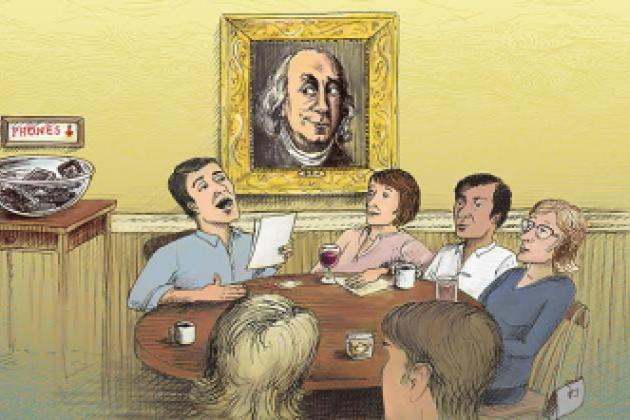 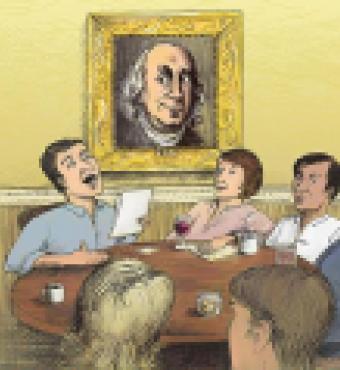 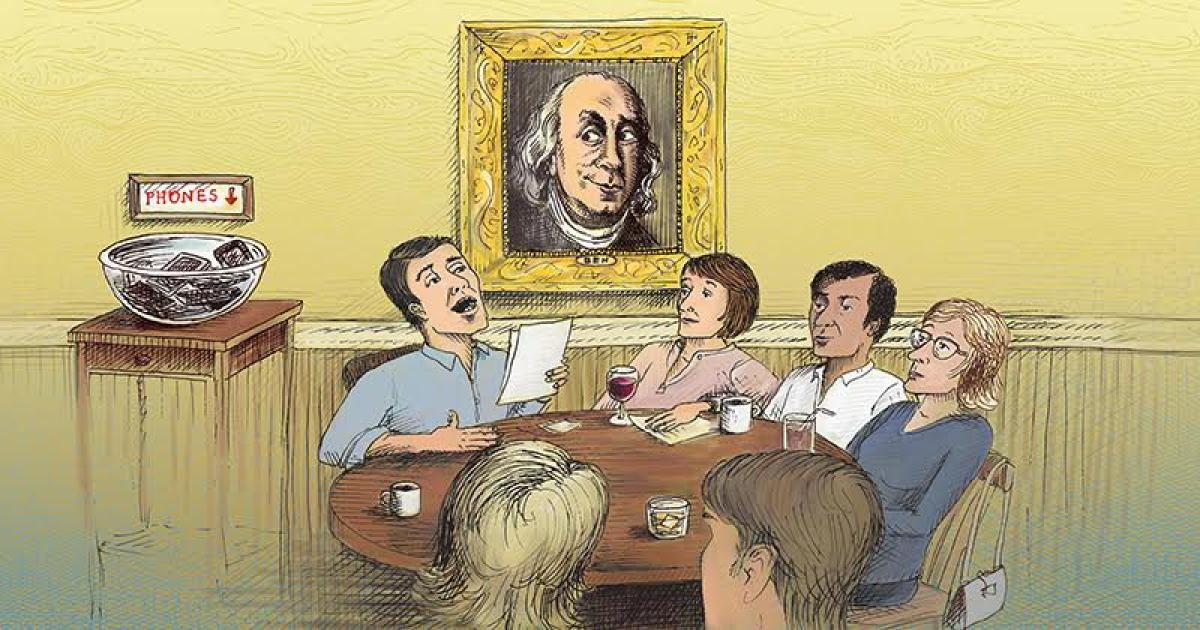 Most of us learn at some point that politicians tell lies. We expect them to stop once they hold office or to face the consequences. In the past, politicians that violated the public trust resigned, most notably President Richard Nixon. Other lesser officials have also been punished for abusing public trust. No longer. In campaigns, and in office, politicians and their aides or supporters deliberately lie about matters of importance.

Ben Rhodes, a National Security Adviser in the Obama administration, bragged recently about the lies officials told to support a major foreign policy decision—the nuclear agreement with Iran. That agreement permits Iran to possess nuclear weapons in about ten years. Rhodes publicly admitted that the Obama administration claimed that the new Iranian government was a moderating influence despite the fact that experts at the Central Intelligence Agency warned that the new government in Iran was not moderate. According to Rhodes, that false claim was critical for getting the deal approved by Congress. He and his colleagues suffered no consequence for having lied.

The Obama administration lied to change a major foreign policy issue. Other lies are about less important but not unimportant issues. The French economist Thomas Piketty claimed that capitalism squeezes the middle and lower classes to favor the rich. Piketty’s book Capital in the Twenty-First Century and other studies that followed supported that argument by relying on deceptive data—specifically, income before taxes and transfers. Critics pointed out that the case is much weaker if income after taxes and transfers is used, as it should be. That’s much closer to the receipts that people have. And the differences are large. Transfers that are not part of income before taxes amount to more than $1 billion annually. The top 20 percent of taxpayers paid 84 percent of all income taxes in recent years. And the derided top 1 percent paid 23.5 percent of the income tax.

The failure to use income after taxes and transfers cannot be accidental. It seems to be a deliberate attempt to mislead the public. And it is not the only misuse of data. Much of the recent large rise in the income received by the top 1 or 10 percent results from the Federal Reserve’s policy of lowering interest rates and raising housing and stock prices. Higher stock prices increase the incomes of those who own shares. Middle-income earners do not have large stock or bond portfolios. Their shares are mainly part of corporate pension plans. The rise in stock prices benefits the middle class by increasing the support for their future pensions. But the gain is part of their wealth and not part of their current income. So the rise in stock prices widens the spread in the income distribution and contributes to the clamor. That’s measurement with little or no substantive effect.

Further, everyone has heard for years that middle class incomes have stalled. Is it true? A recent study by economists at the San Francisco Federal Reserve Bank shows that changes in the median wage are pulled down by the retirement of older workers and their replacement by less experienced younger workers. That study removes much of the issue. Expect it to be ignored. The San Francisco Reserve Bank also found that 69 percent of households surveyed in 2015 said they were “living comfortably.” That’s an increase from the 62 percent found in 2013. That doesn’t support the widespread claim of system failure. Expect that to be ignored also.

Misleading and incorrect conclusions about income distribution are used to support political demands for increased tax rates on high incomes to redistribute more to others. That’s bad advice. The long history of U.S. growth shows that the middle class gains when their productivity increases. And that depends on investment, so reduced tax rates enhance productivity growth by increasing investment. And higher taxes on the groups that save and invest lower investment and productivity.

To expose this lie, politicians can have their staff look at the many stagnant or failing countries—Greece, Argentina, Venezuela, France, and Italy—where anti-capitalist policies have been tried and failed. We should not want to join them.

Hillary Clinton proclaims almost daily that women receive only 78 percent of the income that men receive. Her message is so misleading as to be dishonest. The 78 percent number is the ratio of women’s to men’s median pay. It does not adjust for occupational and other differences in the work that men and women do. For example, skilled neurosurgeons and football, baseball, and basketball stars are men. Domestic workers and hospital cleaning crews are mainly women. A recent paper by Diana Furchtgott-Roth summarized studies at Cornell and other quality economic departments. When adjustment for occupational differences are considered, the ratio is 92 or 94 percent, not the advertised 78 percent. And the remaining difference may not be due to discrimination. Differences in time in the work force, hours worked, and other factors may play a role.

Two striking facts stand out. The first is that laws require equal pay for equal work. Clinton’s claim that there is great discrimination means that many employers violate the law with impunity. That’s very implausible. Even journalists should be able to understand that. Second, the difference between 78 percent and 92 percent is well known to labor economists and almost certainly to some economists on Clinton’s staff. Do they not tell her? Or does she not want to correct this central message of her campaign?

Economic growth is a major issue in this presidential campaign. Research has done much to uncover the factors that contribute to growth. Secure property rights, rule of law, open markets, and limited trade restrictions all play important roles. But the Trump and Clinton campaign messages are all critical of freer trade. It is false—a lie—to claim that freer trade has hurt us as a nation, as my Hoover colleague David Henderson has pointed out.

These are just a few examples of lies and misleading statements that we encounter every day. Clinton lies frequently and Trump shouts a falsehood a day—and probably more—as a major part of his campaign. This is not what citizens of a free country should expect and demand. And these examples are part of a much larger set.

At one time, citizens could count on their officials and candidates to either tell the truth or say nothing. Not any more. Clinton has a long record of neglecting truth. Trump seems not to care about the veracity of his statements. And the media is so much on one side that it mainly looks at the Trump gaffes and does its best to ignore Clinton’s. And most serious of all, it allows the Obama administration to tell the public lies like Americans can keep their health insurance or that global warming is a coming disaster.

No less serious is the failure of politicians to tell us the truth about the promises that they have made that cannot be honored. Careful studies put the cost of government promises for pensions and future healthcare benefits at more than $100 trillion. There is no way that anything close to that amount will be available.

An honest government and honest candidates would inform the public about these truths and lead open discussions of what might be done. The fact that no candidate mentions that governments have promised more healthcare and pension spending than we can pay for tells us a great deal about the state of truth in government and among the candidates for the presidency.

Lying by political leaders is what we expect from totalitarians. Free societies require truth and honesty.