Losing the War on Drugs

We should consider decriminalizing them and treating abuse as a health problem. Thursday, August 15, 2013 3 min read By:
George P. Shultz , 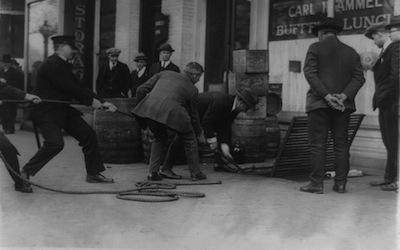 Losing the War on Drugs 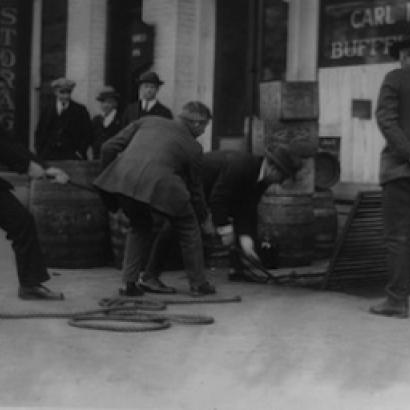 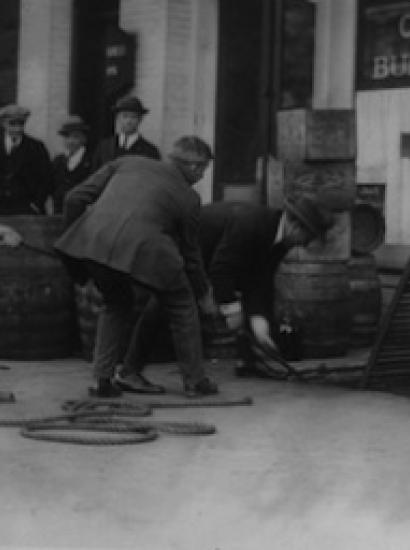 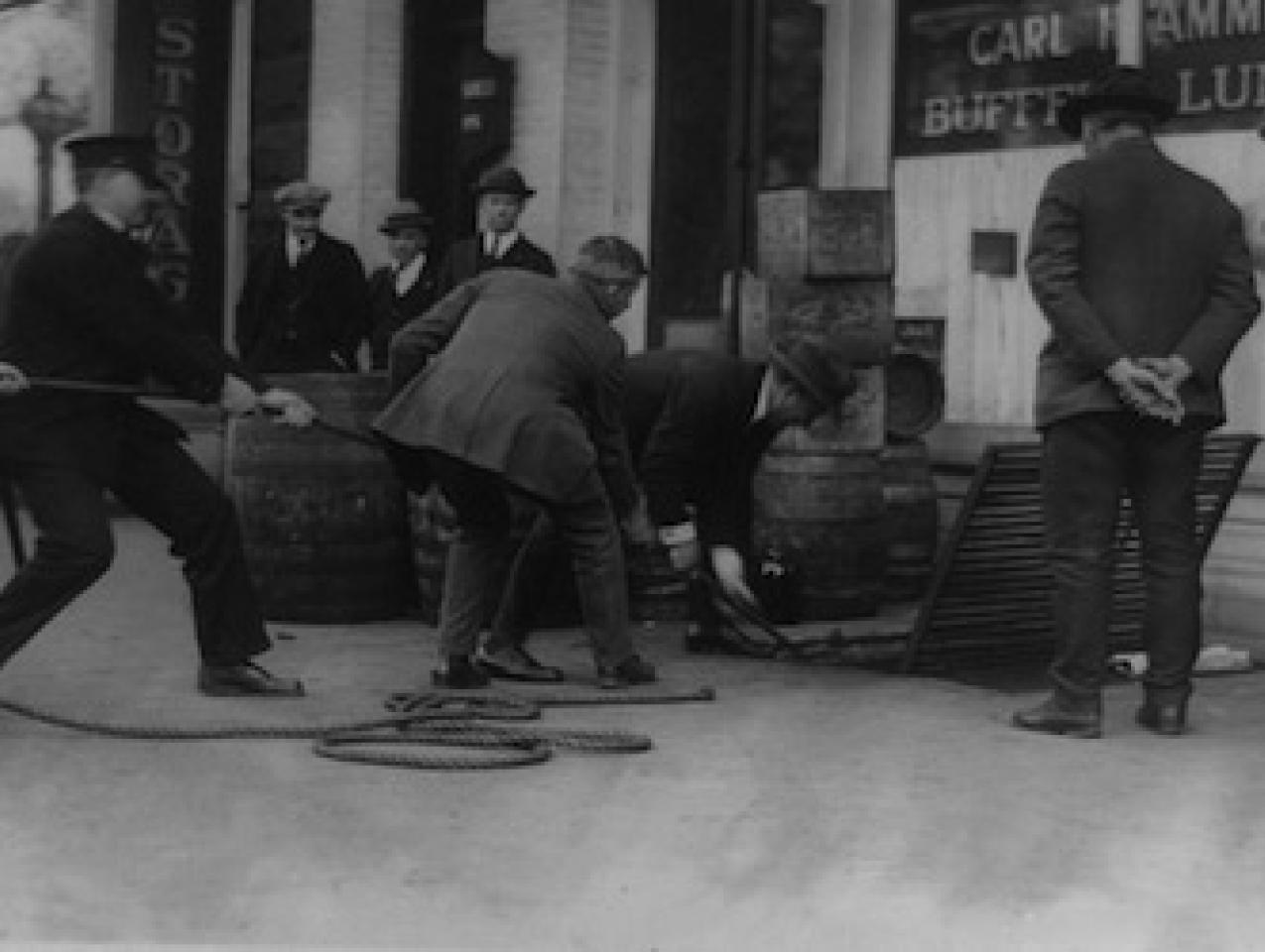 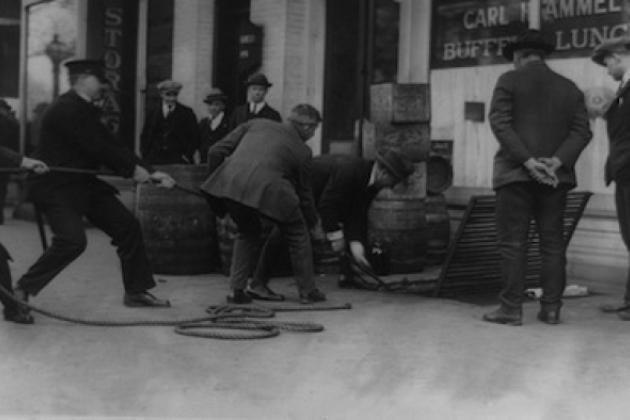 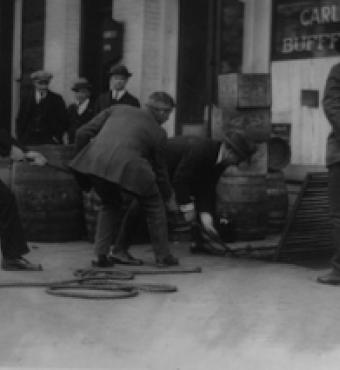 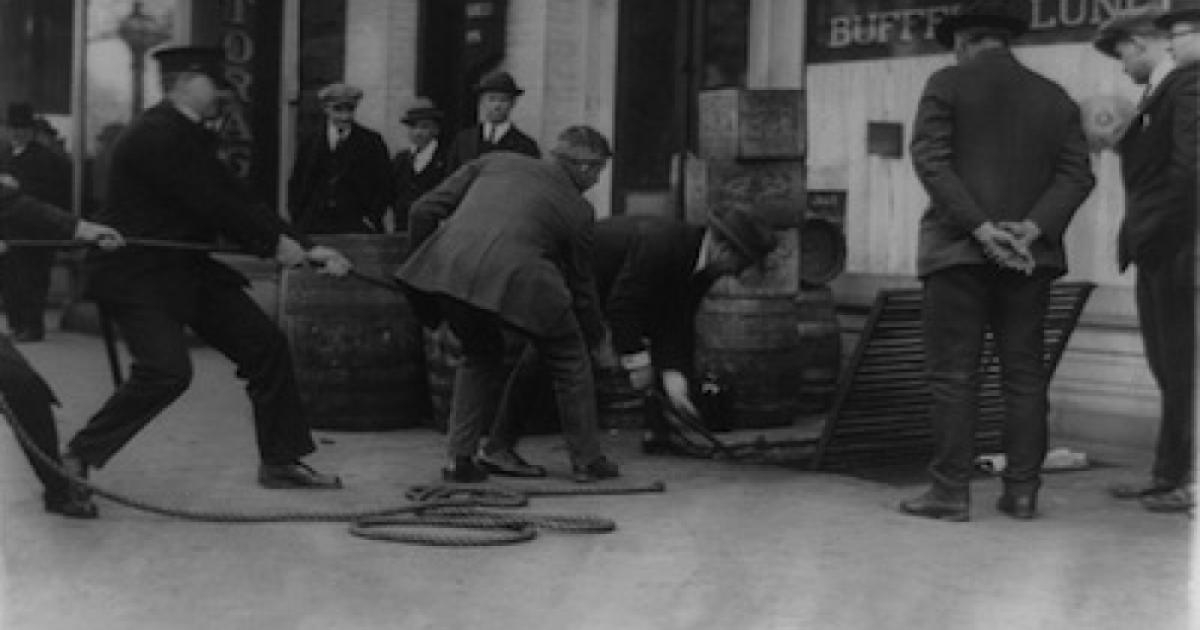 Editor's note: The following essay is the fifth in a seven-part series of excerpts from George P. Shultz's new book Issues on My Mind: Strategies for the Future. Defining Ideas will feature these short excerpts from the book, accompanied by video interviews of Secretary Shultz.

I share the commonly accepted belief that drug addiction is harmful to the health and well-being of individuals and has widespread adverse societal effects. Unfortunately, the war on drugs that the United States has waged for decades has proved to be a losing battle, so I see the urgent need for an effective program to deal with this problem.

As I have thought about this pressing and highly charged issue over the years, my attitude has become considerably more insistent that drug abuse should be treated as a health problem. We should carefully study the experiences of other countries with decriminalization—as distinct from simple legalization—of drugs. And the time has come to have an open, informed discussion and debate about the issues and possibilities associated with this daunting problem.

I have been concerned about the drug issue since I became secretary of labor in 1969, my ﬁrst cabinet position in the Nixon administration. There was growing worry back then about the damage inﬂicted on individuals and society by the use of addictive drugs, so an informal effort was started to keep these drugs out of the United States. The late Senator Daniel Patrick Moynihan, a friend of mine who was then counselor to the president, worked diligently on this problem. I was concerned but skeptical about the effectiveness of this approach to the issue, which focused on stopping the ﬂow of drugs into the United States while seeming to overlook the growing demand for drugs from within our country. 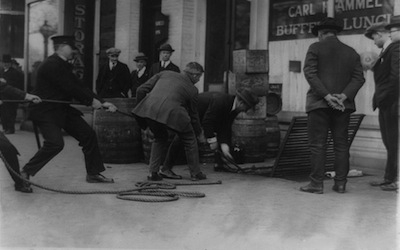 The war on drugs has been as successful as prohibition (Photo credit: dewarsrepealday)

One day Pat and I were driving together to Camp David, where I was to make a presentation to the president and some of his advisers. As I studied my notes, Pat, who was in a state of exuberance, kept interrupting me. “Shultz, don’t you realize that we just had the biggest drug bust in history?” “Congratulations,” I replied, going back to my work. “Come on,” he insisted, “this was a huge bust in Marseilles. We’ve broken the French connection!” “Great work,” I replied unenthusiastically. After a pause, Pat said, “Shultz, I suppose you think that as long as there is a big, proﬁtable demand for drugs in this country there will be a supply.” “Moynihan,” I said, “there’s hope for you.”

Two decades later, shortly after I left the office of secretary of state, I made some informal remarks on the drug issue to an alumni gathering at Stanford University. Somehow, those remarks made it into the Wall Street Journal:

These efforts wind up creating a market where the price vastly exceeds the cost. With these incentives, demand creates its own supply and a criminal network along with it. It seems to me we’re not really going to get anywhere until we can take the criminality out of the drug business and the incentives for criminality out of it. Frankly, the only way I can think of to accomplish this is to make it possible for addicts to buy drugs at some regulated place at a price that approximates their cost. When you do that you wipe out the criminal incentives, including, I might say, the incentive that the drug pushers have to go around and get kids addicted, so that they create a market for themselves. They won’t have that incentive because they won’t have that market. . . .

I ﬁnd it very difficult to say that. Sometimes at a reception or cocktail party I advance these views and people head for somebody else. They don’t even want to talk to you. I know that I’m shouting into the breeze here as far as what we’re doing now. But I feel that if somebody doesn’t get up and start talking about this now, the next time around, when we have the next iteration of these programs, it will still be true that everyone is scared to talk about it. No politician wants to say what I just said, not for a minute.

The reaction to this report in the Wall Street Journal was profuse, predictable, and striking. Nearly everyone who responded supported my view, but a large proportion of them admitted their reluctance to express their views openly. The taboo on frank debate about the drug issue was clearly evident in their responses.

The war on drugs that has been waged in the United States for over forty years now has failed, just as our national experiment with the prohibition of alcohol failed. Drugs are still readily available and their use in the United States is no lower than, and sometimes surpasses, drug use in countries with very different approaches to the problem. Every activity related to illegal drugs has been formally criminalized in the United States and a large bureaucracy has been created. Incarceration rates are high and a massive, costly, and sustained effort has been made to keep drugs out of the United States.

How costly is this war on drugs? A good friend of mine, Nobel Laureate in Economics Gary Becker, and his colleagues estimated in 2005 that the direct costs are over $100 billion annually in police services, court time, effort spent on offenders, and imprisonment—a minimum of about $40,000 per year per prisoner. Becker notes that this estimate does not include “intangible costs, such as the destructive effects on many inner city neighborhoods, the use of the American military to ﬁght drug lords and farmers in Colombia and other nations, or the corrupting inﬂuence of drugs on many governments.”