The salient point about U.S. strategic thought and the Mediterranean is that, for most of our history, we didn’t think about it. Between our feud with the Barbary pirates and our World War II engagement in that wine-dark sea, we accepted that the Med was a British lake, in which the Royal Navy would guarantee security for trade and wartime dominance. 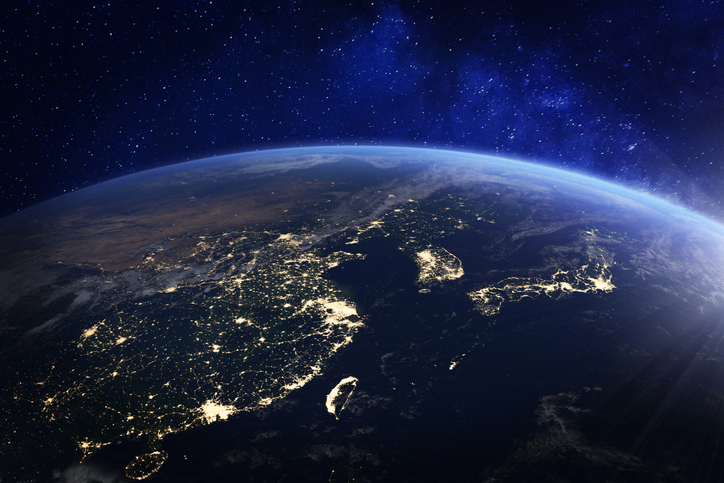 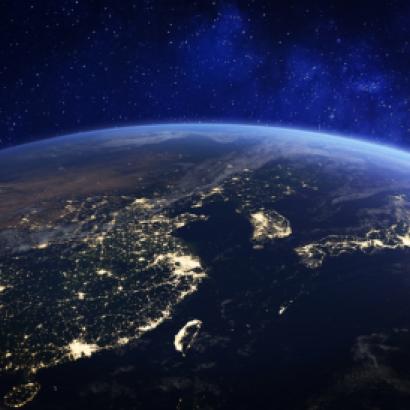 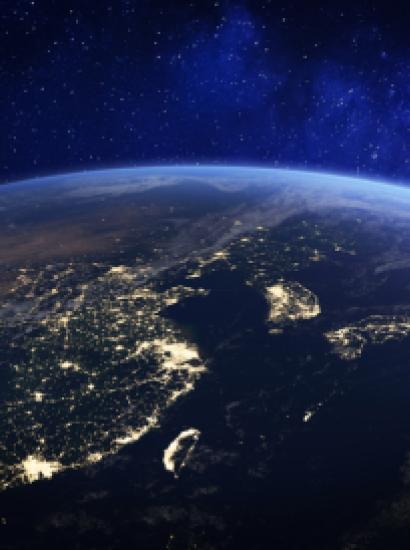 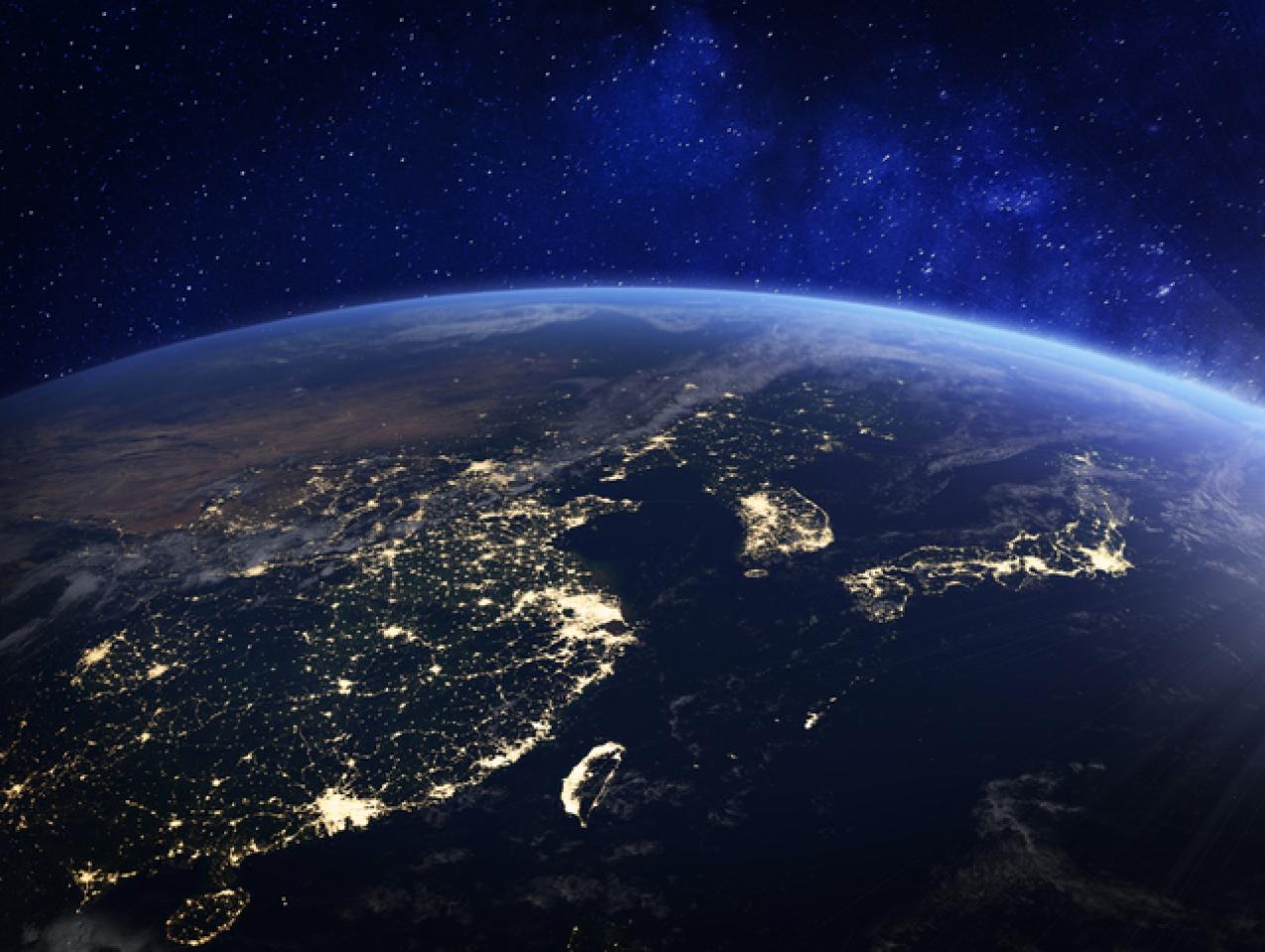 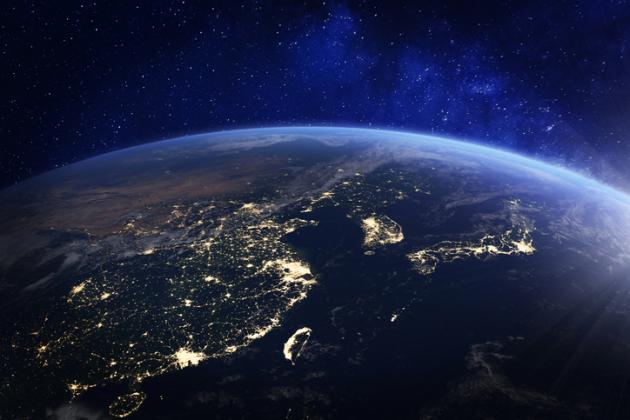 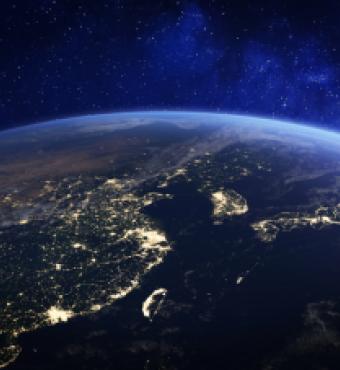 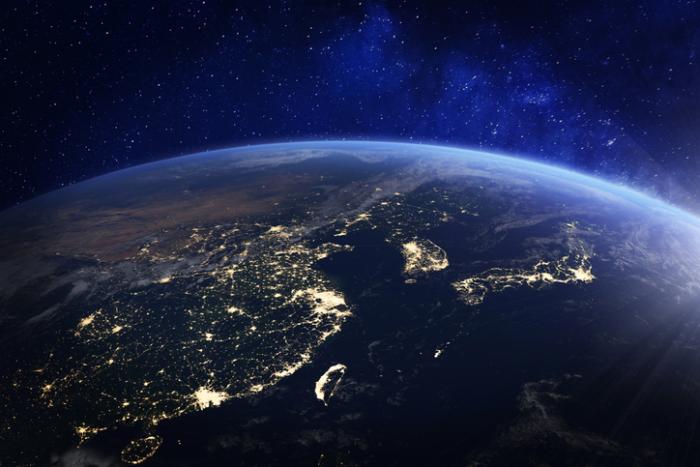 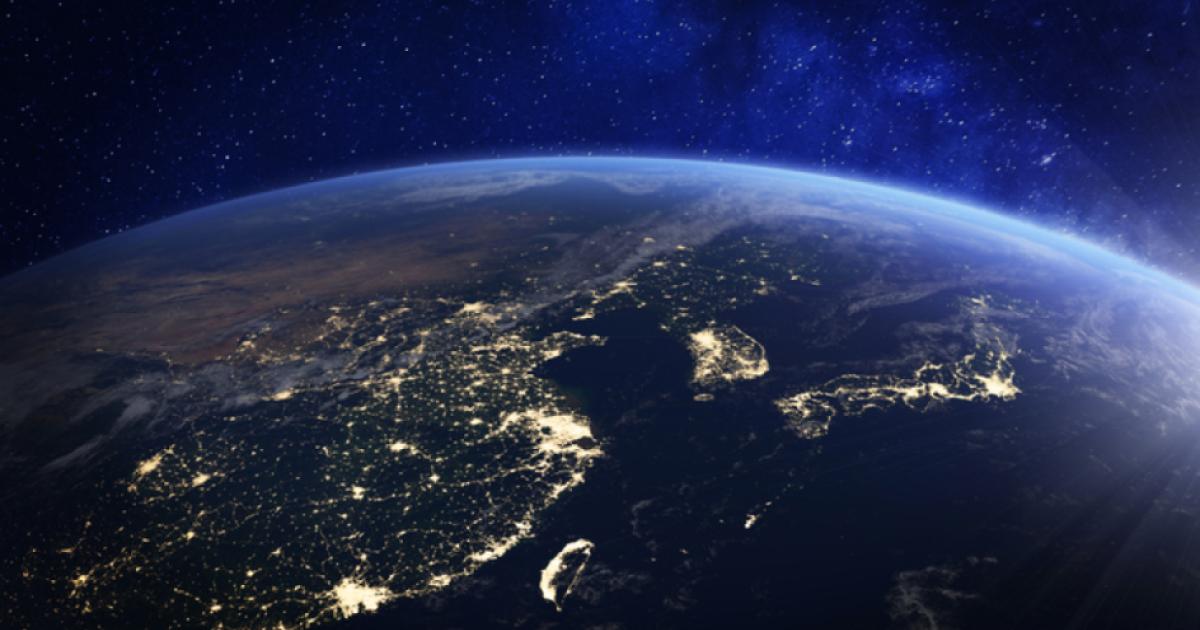 The salient point about U.S. strategic thought and the Mediterranean is that, for most of our history, we didn’t think about it. Between our feud with the Barbary pirates and our World War II engagement in that wine-dark sea, we accepted that the Med was a British lake, in which the Royal Navy would guarantee security for trade and wartime dominance. From the Seven Years’ War onward, and despite Napoleon’s ambitions, Britain remained master of the Mediterranean—the importance of which soared higher still in 1869, with the opening of the Suez Canal, the new short-cut and soon-to-become-lifeline to vast British India.

We shrugged and looked elsewhere. The American impulse marched—and sailed—westward. Greater even than our continent and Manifest Destiny, we turned toward the realms that were not yet taken. Our westward thrust took us to the Far East.

The nineteenth century truism was that “trade follows the flag,” but for the young American republic, the flag followed trade as the drive west took us across the Pacific. First, our China traders developed—and competed with Britain for—market share. (It was said of Philadelphia’s Quaker dynasties that “They went to China to do good—and did very well, indeed.”) Meanwhile, waning powers, such as the Spaniards in the Philippines or the Dutch in the East Indies, struggled to maintain geriatric empires. The British led us in Chinese concessions early on—because of the Opium Wars and the opium-for-tea trade—but commerce, strategy, technology, and service ambitions came together to thrust us ever more robustly into the Pacific, from the early nineteenth century’s rapid expansion of whaling to our Navy’s mid-century “opening of Japan” with our steam-powered “black ships.”

In our Civil War, the northern Pacific was an important naval theater, as Confederate commerce raiders took hundreds of U.S.-flagged vessels. The Mediterranean was of no strategic consequence. Then, in our bloodiest war’s wake, we bought Alaska from Russia in 1867 and confirmed our role as a Pacific presence and power, a hegemon in waiting. In 1898, we formally annexed Hawaii and relieved Spain of its colonies.

We had our own “lake,” at last. Naval encounters in the Mediterranean were limited to historical examples from the age of sail studied in dreary classrooms at Annapolis.

The Second World War and Britain’s precipitous decline as a power, naval and otherwise, along with the world’s growing thirst for Middle-Eastern oil, the establishment of Israel and the collapse of empire and mandates throughout the region, thrust the U.S. Navy into a new role, replacing Britain as the Med’s security guarantor—which our Navy remains today.

Now the danger is that we have become so habituated to assign great strategic importance to the eastern Mediterranean that we are in danger of missing its second great realignment in a century: The first was Arab independence and the explosion of oil wealth on the soil of new and newish states that had been backwaters for a millennium, while the second, now underway, is the diminishing relevance of that oil (and gas) as fossil fuels come under assault even as abundant new sources become available. Have we the strategic clarity to recognize, for example, that, apart from being an odious client, Saudi Arabia may have no strategic value by the mid-twenty-first century? Even now, our Middle East wars and interventions may amount to little more than a brawl over corpses. Unless we intend to reenact the Crimean War, the Med looks to matter ever less to us (if not to the Europeans, facing mass immigration and related security challenges).

We are a Pacific power. Our Second World War began at Pearl Harbor, not in Poland. Our Atlantic ties remain vital, strategically and economically, but the future lies between San Francisco and Shanghai. The Med is for tourists.

As for Russia’s risible recent interest in the eastern Med, they’re showing up after the party’s over. A vital region for two thousand years, the eastern Mediterranean is now the booby prize. It would be wonderfully ironic if the old dream of the czars for a Mediterranean presence were to come true just when it had become strategically irrelevant.