The Middle East And The Major World Powers

At this disrupted time centered around the COVID-19 pandemic affecting all parts of the globe might there be a way to assess the relative standing of national regimes and the geographical regions as fields in which their interests may compete? 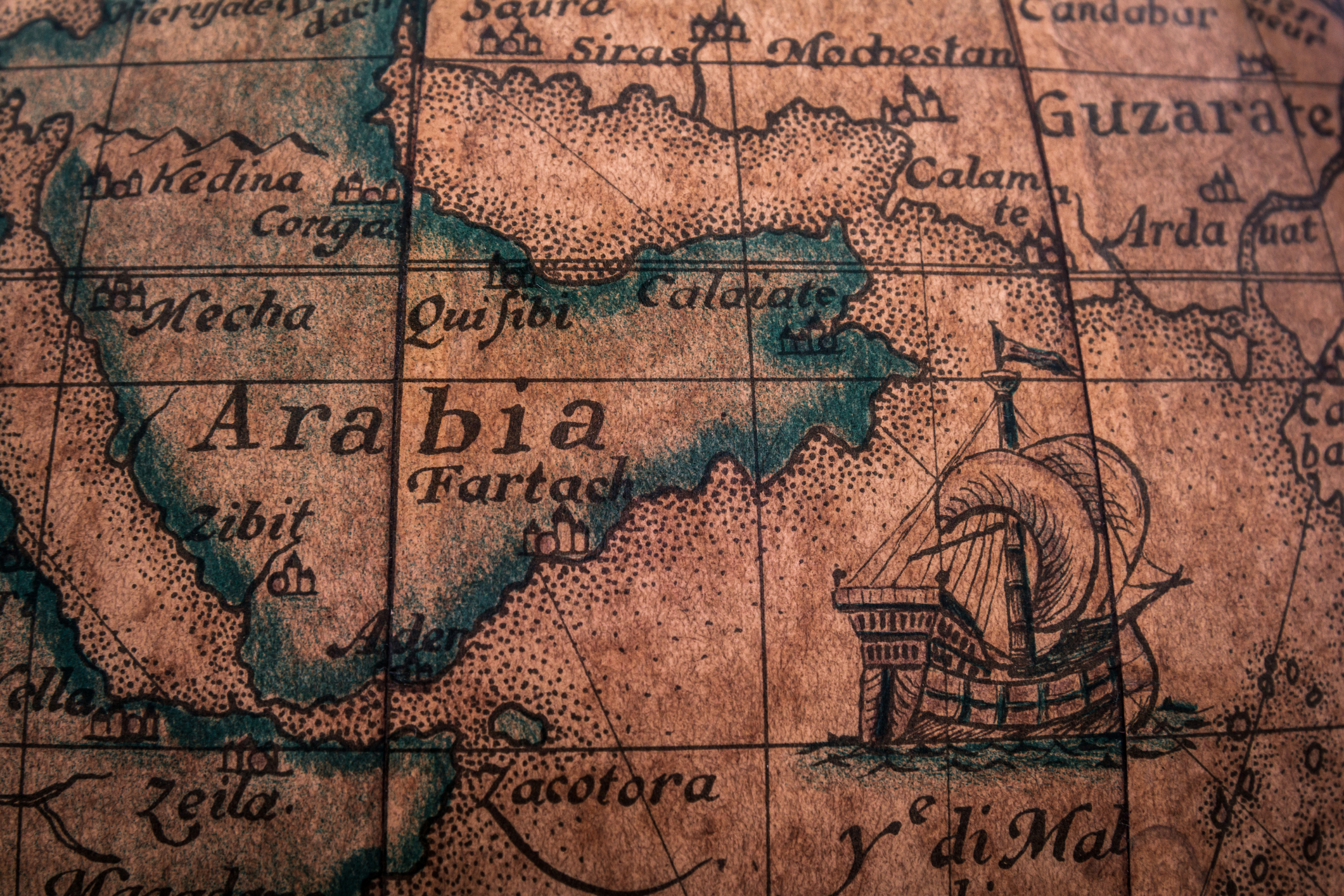 The Middle East And The Major World Powers 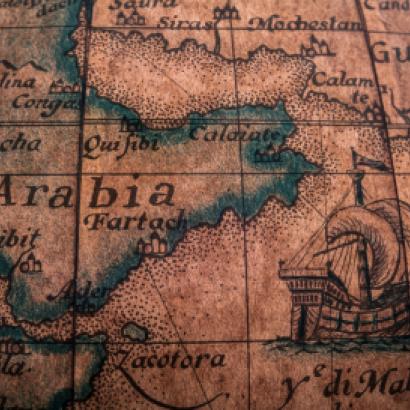 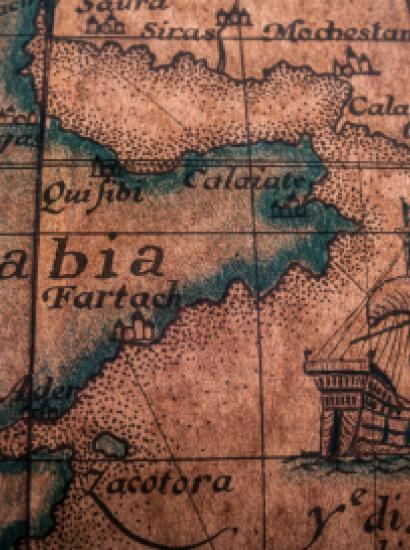 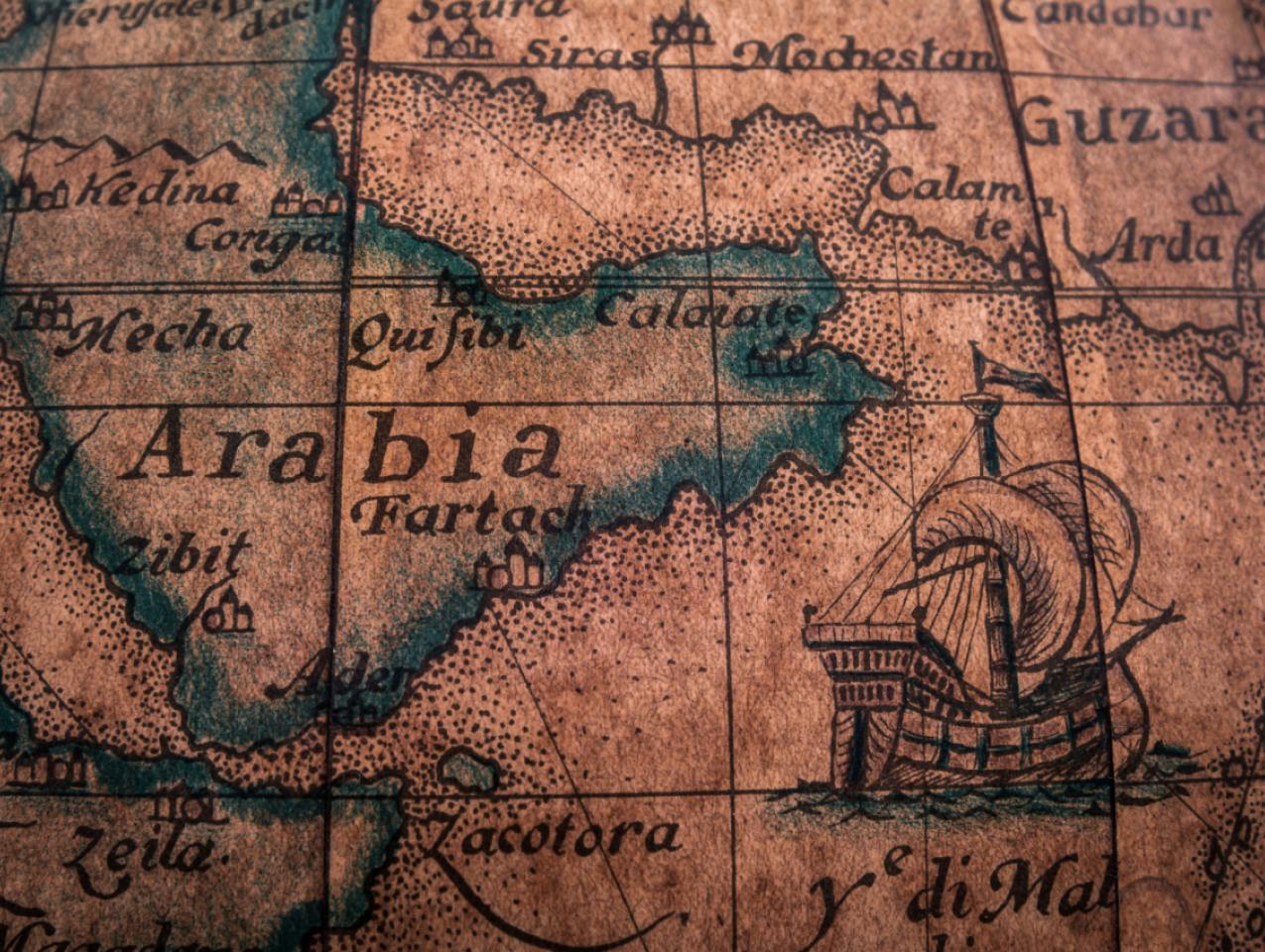 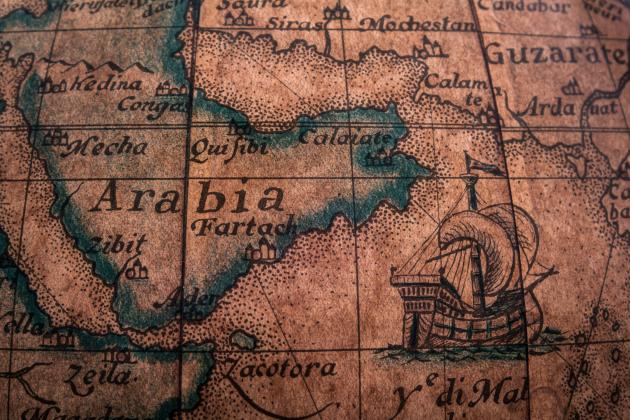 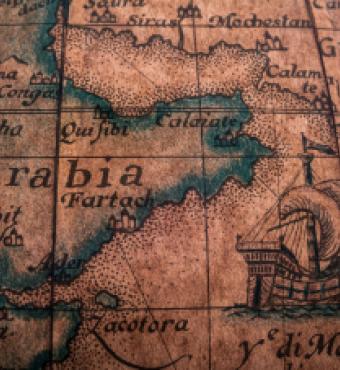 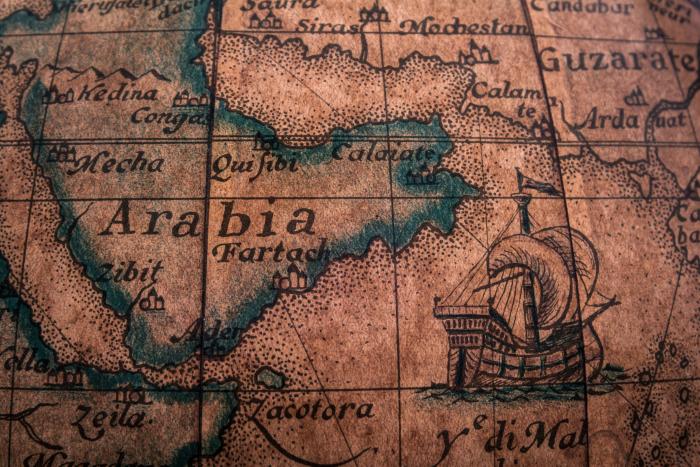 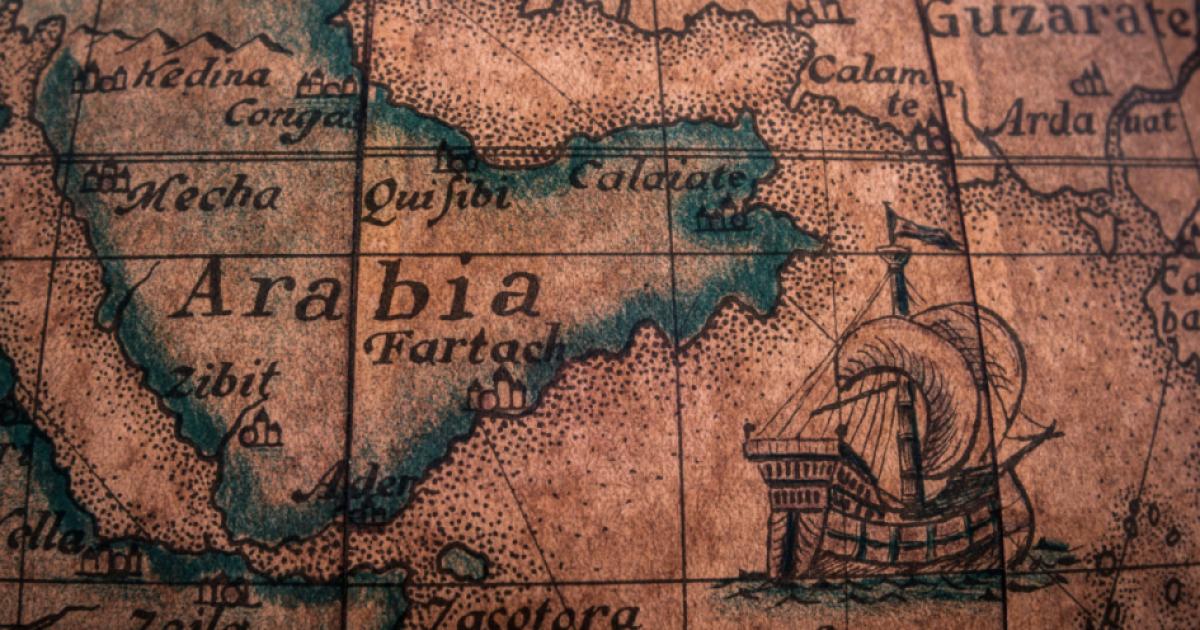 At this disrupted time centered around the COVID-19 pandemic affecting all parts of the globe might there be a way to assess the relative standing of national regimes and the geographical regions as fields in which their interests may compete?

A distinguished American thinker on matters of philosophy and governance recently described the American problem:

“The United States may retain a material capability beyond other nations, but it has lost much usable power owing to its catastrophic loss of authority."1

The method of analysis in the modern decades has been in terms of “the structure” and “the superstructure.” Indeed, this mode of thought has shaped much of the ideological debate among Marxists and Maoists. To Marx, structure was basic: control of “the means of production,” i.e., economic materialism would automatically be followed by change in the superstructure of society in the cultural and political sphere.  But to Mao in the 1960s this called for a major reversal. He had changed the material structural foundations of China in movements such as “The Great Leap Forward,” but the cultural-political superstructure had not followed suit ideologically.  So Mao turned the entire concept upside down, making “culture” the structure that would then enable the reality of material life as the superstructure to be transformed in a true revolution.  This produced Mao’s late 1960s “Cultural Revolution.”

One reality which will not change is the fact of the region of the Middle East as the geographical “crossroads” of the world which will continue to draw the attention and concerns of all international state members.

What does all this mean for U.S. Middle East policy in the time ahead?  Generally, it calls for more attention to the superstructure of the region as a cultural-religious-moral force in world affairs and a shift, though not a downgrade, in American attention to the strategic-structural dimension.

America’s alliance-level relations were formed in the context of the Cold War with Egypt, Israel, Turkey and Saudi Arabia.  These contacts and programs have been successful and should not be dismantled or downgraded, but redesigned.  The model for this in our foreign relations might be the so-called century-plus old “Open Door” policy (then directed at China) in which outside powers could be expected to involve themselves in the region but not to the extent of turning it into an arm of their global political-economic-security “imperial” ambitions, which some of Russian and Chinese actions – such as port acquisition - now are designed to do.  A consortium of Middle East states purposed to fend off these encroachments is necessary.  In this, the questions of the Islamic Republic of Iran must be taken up.  As a revolutionary regime, with a distinctive Shia outlook, and as not Arab but Persian, Iran has appeared to be almost an “outside” power with its own designs on the region.  So far such ambitions have been turned back and Iran is economically and politically diminished from its stance a few years ago.  Iran will remain however on the “trouble” side of the region’s ledger for some time to come.

Within this larger approach, the U.S. needs to carefully and constantly address the superstructure of the Middle East which is cultural and religious in nature.  This is a case in which the structure and the superstructure, the material, the ideological, and the moral were intertwined and close to one and the same.  All should elevate American policy toward the region as a whole.

Large-scale patterns of history have been transformed when a plague has begun the ruination of a republic, a culture, or even a civilization.  The sudden epidemic that caught Periclean Athens by surprise in the Peloponnesian War was marked by a collapse of language, the misconceived “Sicilian Expedition,” and bitter defeat for the democratic Athenian commonwealth and empire in 404 B.C.  Out of that catastrophe would emerge Plato’s Republic, a philosophy of political control, eventually the translatio imperii et studii from Athens to Rome.  Now, in the ongoing coronavirus pandemic, some strategic thinkers, Henry Kissinger one of them, claim that international affairs “will never be the same again.”

The current COVID-19 pandemic may be unique in world history as the first “plague” that has reached all corners of the globe.  As such, it is at the center of another form of “corona” with worldwide effects: inequality, autocracy, poverty, racism, violence; some representative from each of the famous “Four Horsemen of the Apocalypse” can be seen riding through populations everywhere.

This then would be a time for a world-scale concept rather than the familiar run-through of our standard foreign policy agenda of allies, arms control, human rights, etc.  Each of these remains of first-order importance, but a larger vision is needed.  The first and so far only such transformative time came in the years from about 800—to 200 B.C. that would later be called “The Axial Age” which has been variously defined but was a vast change, in religious terms, from polytheism to monotheism, or in secular terms, from a fragmented vision to a recognition that this is ultimately one world.

Is this the time for a “Second Axial Age”?  The answer is not only “yes,” but also that humanity already is in “Axial Age II,” but has not yet fully grasped that transformation.  The evidence is extensive and the greatest commentators have noted it without naming it, which could be something like the “Age of Freedom,” perhaps most cogently described by the philosopher Hegel over two hundred years ago: “History is the history of humanity’s increasing consciousness of freedom.” Tocqueville said that democracy is a force of history that has been underway for the last 600-800 years. Auerbach’s Mimesis is a history of literature that shows its greatest theme to be the movement from aristocratic heroes, as in the Iliad, to more common characters as in a novel by Virginia Woolf.  The Universal Declaration of Human Rights, Woman’s Rights, the abolition of slavery – all these reveal such a process of freedom underway.

This then is Axial Age II.  It is all around us.  Many if not most are not aware of it – and many who are aware are determined to impede or reverse this movement.

This new Axial Age II needs nations who recognize and champion it. This should be America’s response to the world’s current predicament.

1 David Bromwich, “Constitutions and Charisma,” TLS 12 June 2020, p.10. The “loss of authority” is in the category of “soft power” as commonly described in international relations of recent years.
Additional resources