The Mob Is Coming For You

Our society is transforming from an orderly republic into a wild and radical democracy. 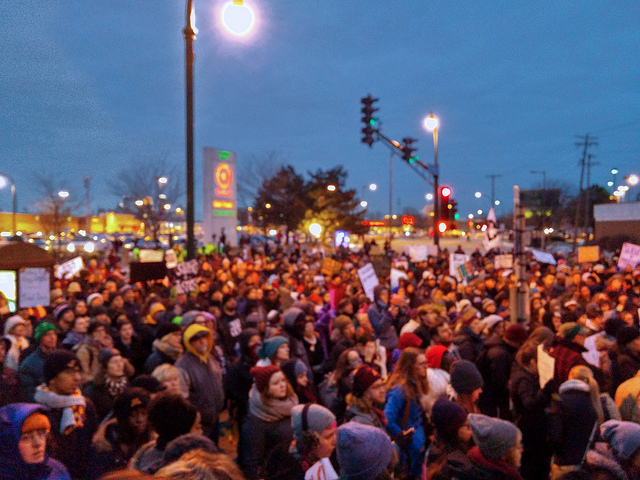 The Mob Is Coming For You 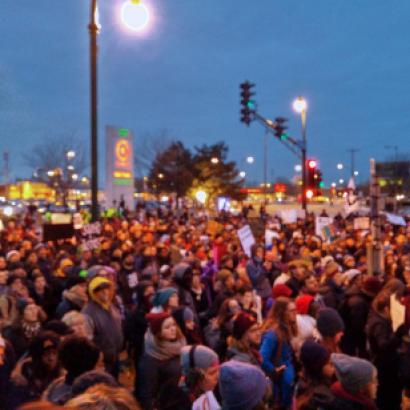 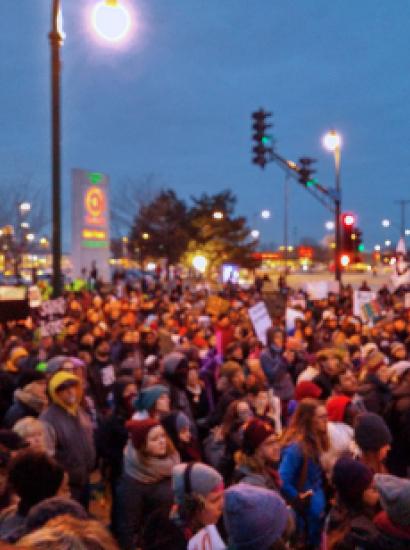 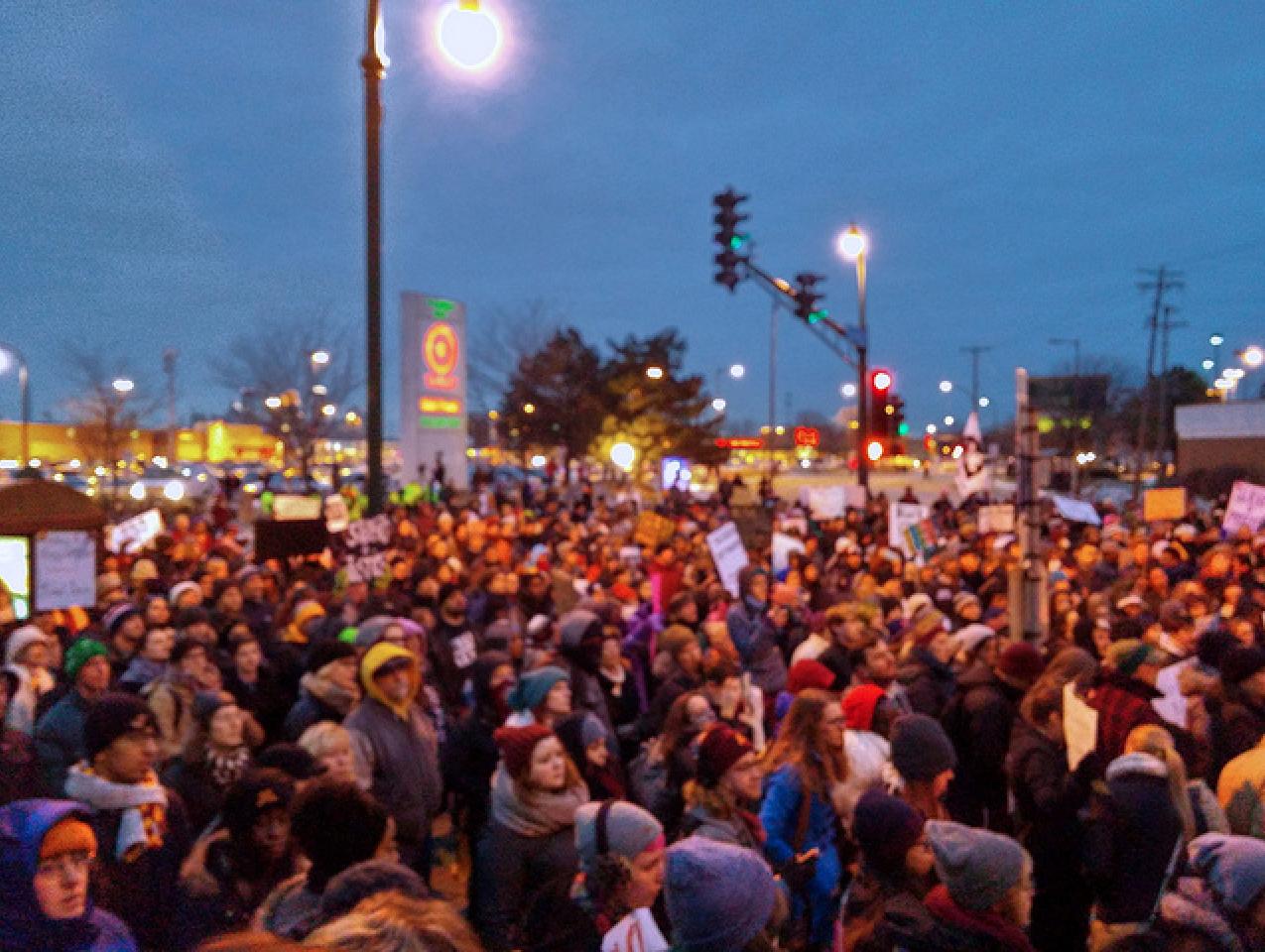 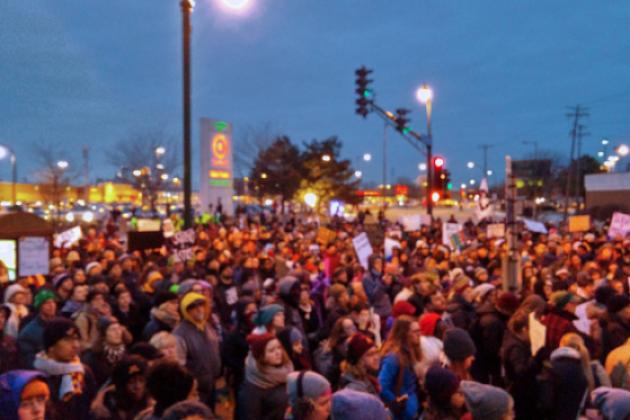 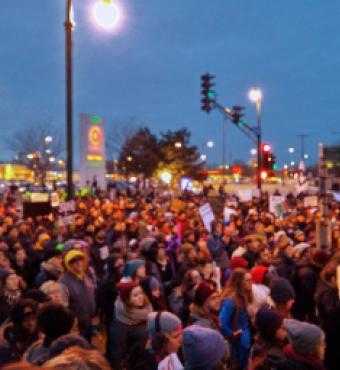 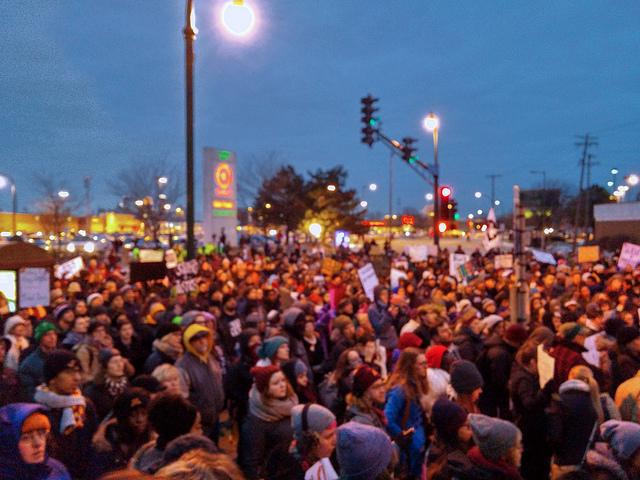 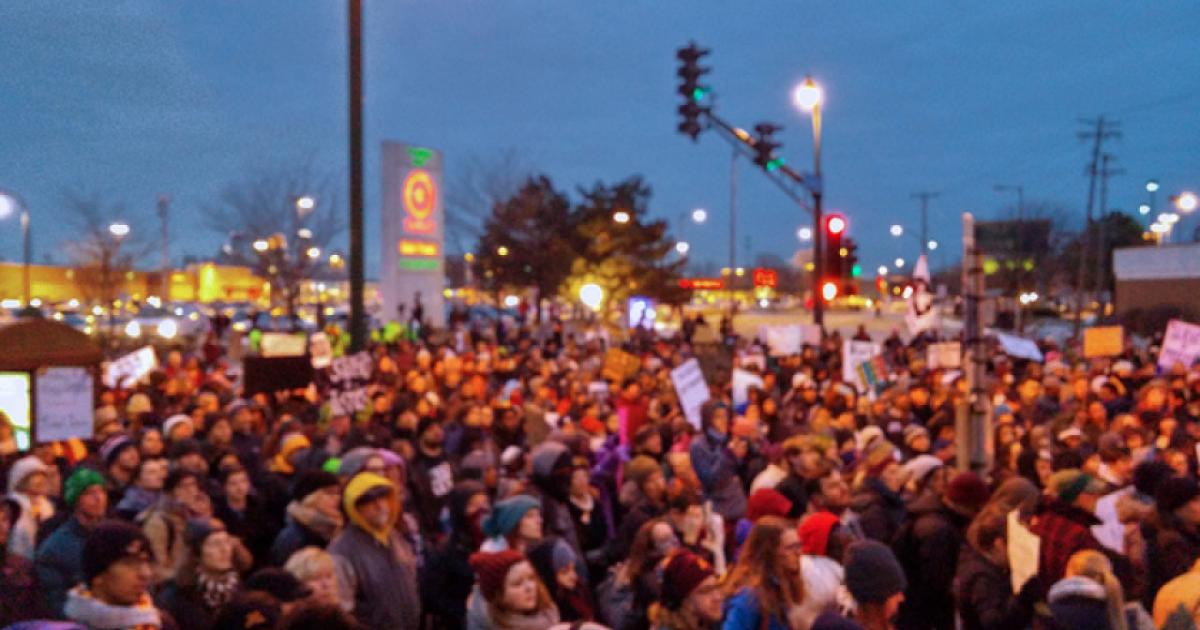 The constitution of the Roman Republic was designed as a corrective to democracy. Specifically, it was hoping to protect against the excesses of Athenian-style direct democracy. About twice a month in Athens, citizens voted into law almost anything they wished. About six to seven thousand citizens would squeeze into a hillside amphitheater known as the Pnyx and were swayed by demagogues (“people leaders”) into voting for or against whatever the cause de jour was.  Our term “democracy” comes from the Greek dêmos-kratos, which means “people-power.”

In furor at a rebellion, for example, Athenians once voted to kill all of the adult male subjects of the island of Lesbos—only to repent the next day and vote again to execute just some, hoping that their second messenger ship rowed fast enough across the Aegean to catch the first bearing the original death sentence. In a fit of pique, the popular court voted to execute the philosopher Socrates, fine the statesman Pericles, and ostracize the general Aristides. Being successful, popular, rich, or controversial always proved to be a career liability in a democracy like the one that ruled Athens.

The Romans knew enough about mercurial ancient Athens to appreciate that they did not want a radical democracy. Instead, they sought to take away absolute power from the people and redistribute it within a “mixed” government. In Rome, power was divided constitutionally between executives (two consuls), legislators (the Senate and assemblies), and judges (Roman magistrates).

The half-millennia success of the stable Roman republican system inspired later French and British Enlightenment thinkers. Their abstract tripartite system of constitutional government stirred the Founding Fathers to concrete action. Americans originally were terrified of what 51 percent of the people in an unchecked democracy might do on any given day—and knew that ancient democracies had always become more not less radical and thus more unstable. For all the squabbles between Adams, Jefferson, Hamilton, and Madison, they agreed that a republic, not a direct democracy, was a far safer and stable choice of governance.

The result was a potpourri of ways to curb the predictable excesses and fits of the people. An Electoral College reserved commensurate power to rural states rather than passing off the presidential vote into the hands of the huge urban majorities. States could decide their own rules of voter participation—with the original understanding that owning a modicum of property might make a citizen more rooted and engaged. Senators were appointed by state legislatures to balance the popular election of House members.

Many of these checks on popular expression were later overturned by plebiscites or the courts, but they reflected the original eighteenth-century worries over a supposedly unchecked mob. We often think that a Bill of Rights was designed to protect Americans from monarchs and dictators. It certainly was. But the Founders were just as terrified of what that the majority of elected representatives without restraint might legally do on any given day to an individual citizen.

Madison’s constitutional guarantees seem to have anticipated what politically-correct campus administrators currently would like to do to the rights of students accused of race/class/gender thought crimes. Transitory manias are also common in democratic society. In 1942 furious Americans wanted Japanese citizens in detention camps immediately; in 2015, climate change advocates have been begging the federal government to silence global warming “deniers” by charging them with racketeering crimes.

Our election primaries showcase how the popular impulses of the people can create a sudden herd mentality. In 2012, slick advertising, bombastic televised debating, and the Internet variously created and then destroyed the various leading Republican candidates like Michelle Bachman, Herman Cain, Newt Gingrich, Rick Perry, and Rick Santorum. A good one-liner or a cool infomercial made each of those candidates the fad or the cad of the month.

This time around, Jeb Bush was supposed to be a shoo-in. Then Donald Trump blew in on a media-generated storm. His “Make America Great Again” resonated in the fashion of Barack Obama’s banal “Hope and Change” slogan. Now, he seems to have been matched by the newly popular Carly Fiorina. After just two good debate performances, Fiorina has transmogrified from a once failed California senatorial candidate and fired CEO, who has never held public office, into the new heartthrob of the Republican Party. No doubt another version of Herman Cain or Donald Trump will follow the Fiorina craze.

In a year from now, we will no more remember the current fad of “Black Lives Matter” than we do “Occupy Wall Street,” as the public lurches from one spasm to the next. The democratic crowd fixates on political whims in the way shoppers used to rush out to buy pet rocks and lava lamps.

In 2008 and 2012, when he was running for president, Barack Obama soberly announced that as a devout Christian, he could not quite countenance the idea of gay marriage. But once free of reelection worries in 2014, his administration suddenly flipped and went after citizens who felt that their religious beliefs did not allow them to sanction gay marriage in their business transactions.

All consensual governments are prone to scary wild swings of mob-like emotion—and to demagogues who can almost rein in or goad the dêmos. But the Founders sought to make American government immune to Athenian-style craziness through a system of checks and balances that vented popular frenzies without a great deal of damage. If an idea proved illogical or illegal, then legislators, judges, and executives could dissipate, delay, or nullify it, before it swept away years of sober custom and time-honored practices—at least as long as the Constitution and its subsidiary laws were not dismantled as impediments to “fairness” and “equality.”

In the twenty-first century, novel developments have increasingly turned us from sober Roman republicans into mercurial Athenian democrats, as we can see especially in this election year.

First, the rise of social media suddenly destroyed most hierarchies of popular expression. Anyone can put up a YouTube video on the Internet and either delight or enrage millions of Americans within seconds—without any journalistic standards, fact-checking, or editorial oversight. The ensuing fury recalls the frenzied rumor-mongering of ancient Athens, when bearers of unpleasant news were often murdered or beaten by mobs at the port of the Piraeus, before their reports could be verified.

Presidential candidates crash or burn in fantastic spurts of public adulation or abject repulsion—predicated not on their policy positions or their past record, but instead on their  television appearances and the degree to which they are “trending” on social media in any given 24-hour period.

Second, we are an increasingly urban people who have lost the sense of self-reliance and autonomy so needed for survival in the countryside and rural communities. Jefferson, more than two centuries ago, warned us that he did not think democracy would work when “we get piled upon one another in large cities.” Fad and frenzy are the wages of centrally controlled, dense populations that look to an omnipotent “You Didn’t Build That” government for their sustenance, safety, and guidance, losing contact with nature and confidence in themselves that accrues from self-reliant achievement.

Third, globalization has expanded America’s supposed responsibility for equality and fairness to all the peoples of the world. Suddenly, it is not enough for the government to provide jobs and opportunities to Americans alone; we must now extend those privileges to illegal immigrants. The Internet and cable TV show us hordes of people scrambling to enter the West—as if we have within our means the instant fixes for such maladies that are the fault of distant others. The plight of gays in the Congo, Christians in Syria, the transgendered in Russia, and the poor in Sudan have become referenda on our morality—and our government must expand and grow, the argument goes, to serve the global disadvantaged.

Finally, the law is seen as an impediment to such sweeping notions of social justice. It is certainly deemed counter-revolutionary and an impediment to the Obama administration’s idea of an equality of result. As a result, the President at one time or another has ignored enforcement of federal laws, from not prosecuting the rogue behavior of federal bureaucrats at the IRS or EPA to suspending elements of his own Affordable Care Act.

Over 300 cities—in antebellum, neo-Confederate fashion—have declared themselves immune from the jurisdiction of Immigration and Customs Enforcement. Often detained and deported illegal aliens have been freed by our modern bureaucratic versions of Jefferson Davis nullificationists. Consequently, many released illegal aliens have killed and maimed Americans.

Yet not all of the laws are ignored in quite the same blanket fashion. If San Francisco claims that it does not have to turn over an illegal alien caught in violation of federal immigration law, then can Salt Lake City arbitrarily decide that a particular protected newt or salt-water fish is no longer sacrosanct under the federal Endangered Species Act? Will Fresno be allowed to cancel federal laws that forbid instant purchases of handguns?

What now constitutes actionable criminal behavior in the scandals at the IRS, EPA, ICE, and a host of other alphabet agencies are not treated as per se violations of the law. Rather, they are judged according to whether the offender and his crime were deemed progressive and well-intended—or reactionary and thus prosecutable. CEOs who cannot cap a leaky oil well or who sell noxious peanut products go to jail; EPA functionaries who turn white-water rivers into toxic yellow mush melt back into the coils of the bureaucracy.

Ancient Athens was a wild place—as frenetic, brilliant, and dangerous as it proved ultimately unsustainable. Yet we are becoming more like the Athenian mob than the Roman Senate. American law has become negotiable and subject to revolutionary justice, while technology has developed the power to inflame 300 million individuals in a nanosecond. Without strict adherence to republican government and the protections of the Constitution, the mob will rule—and any American will become subject to its sudden wrath.